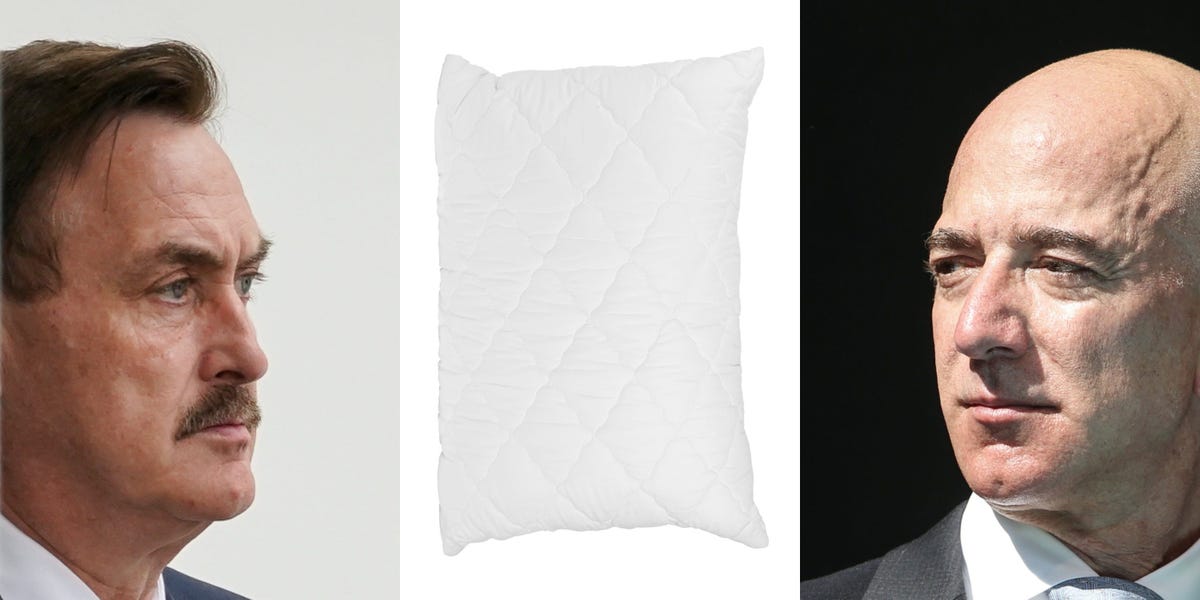 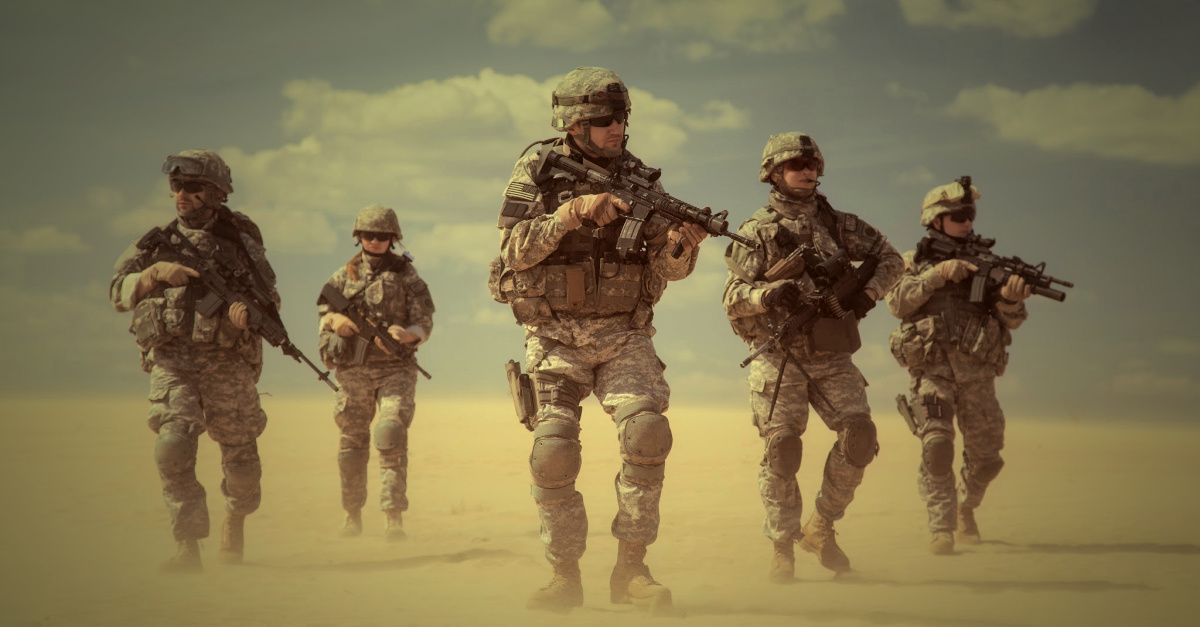 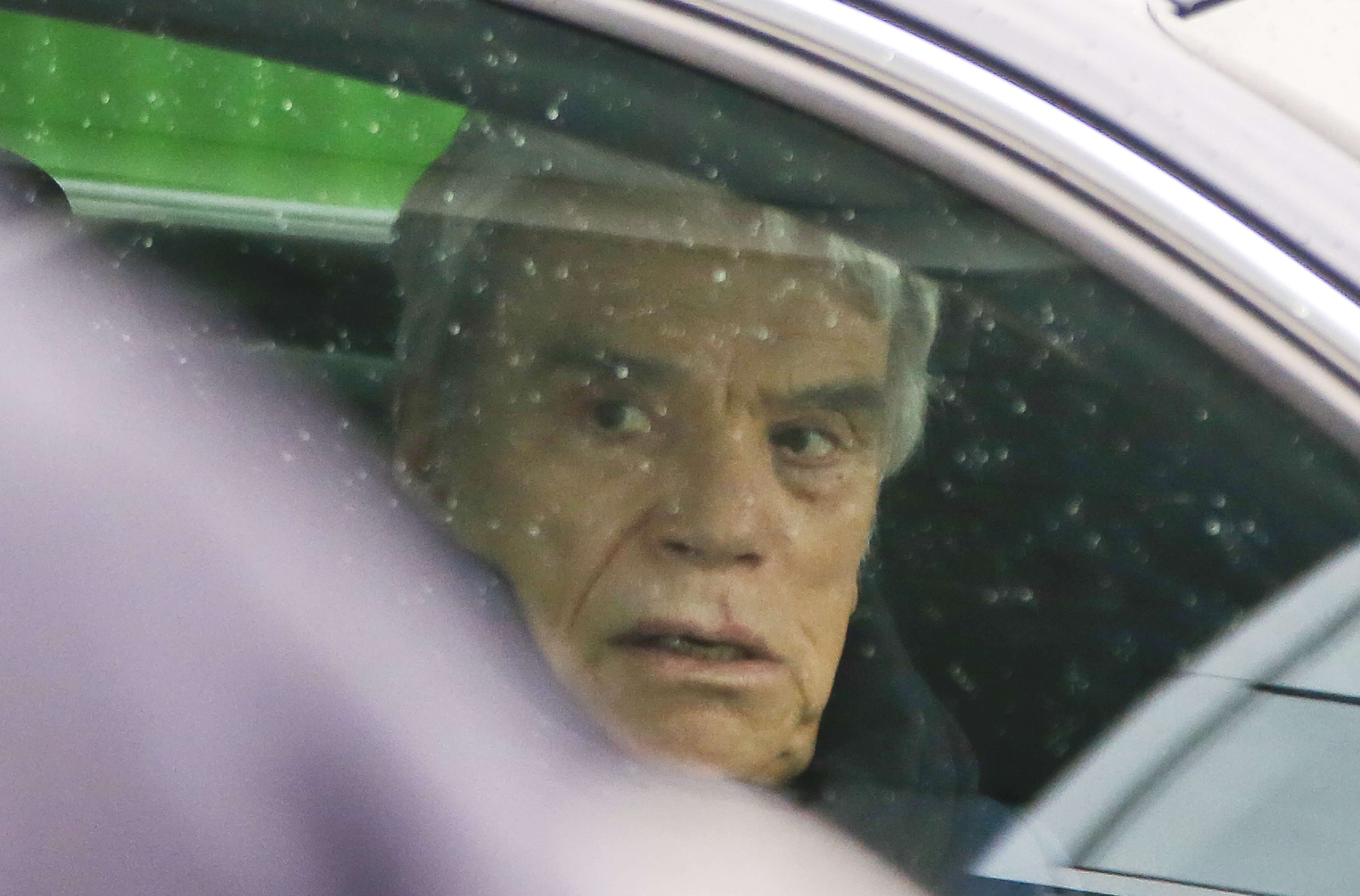 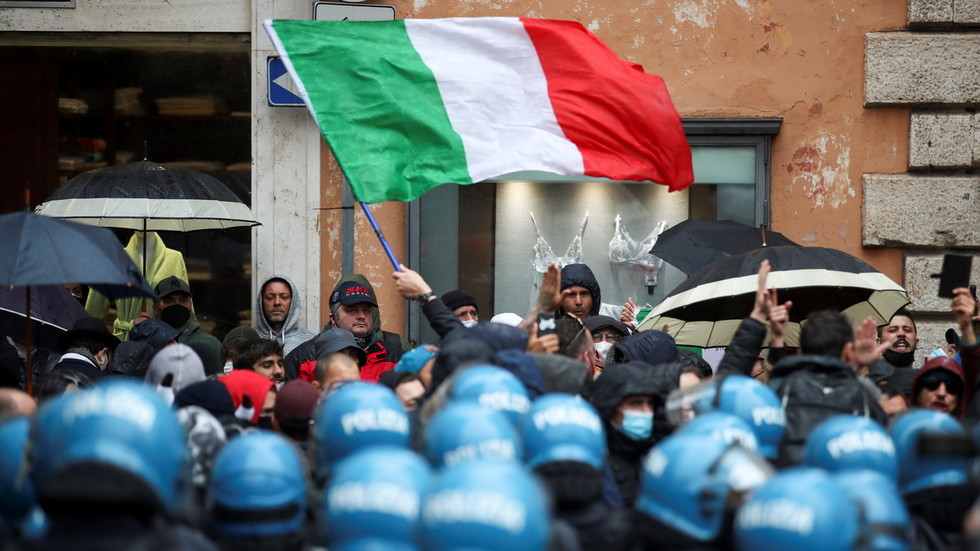 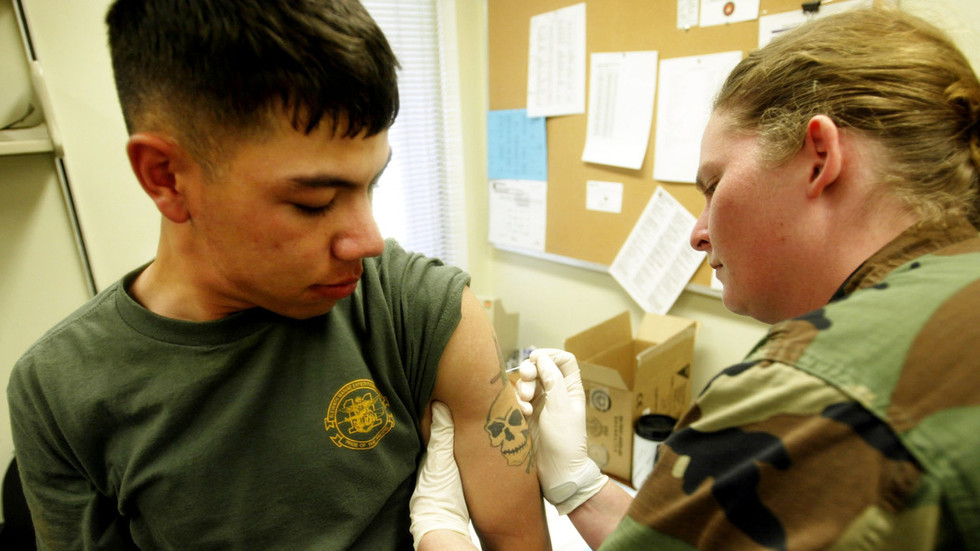 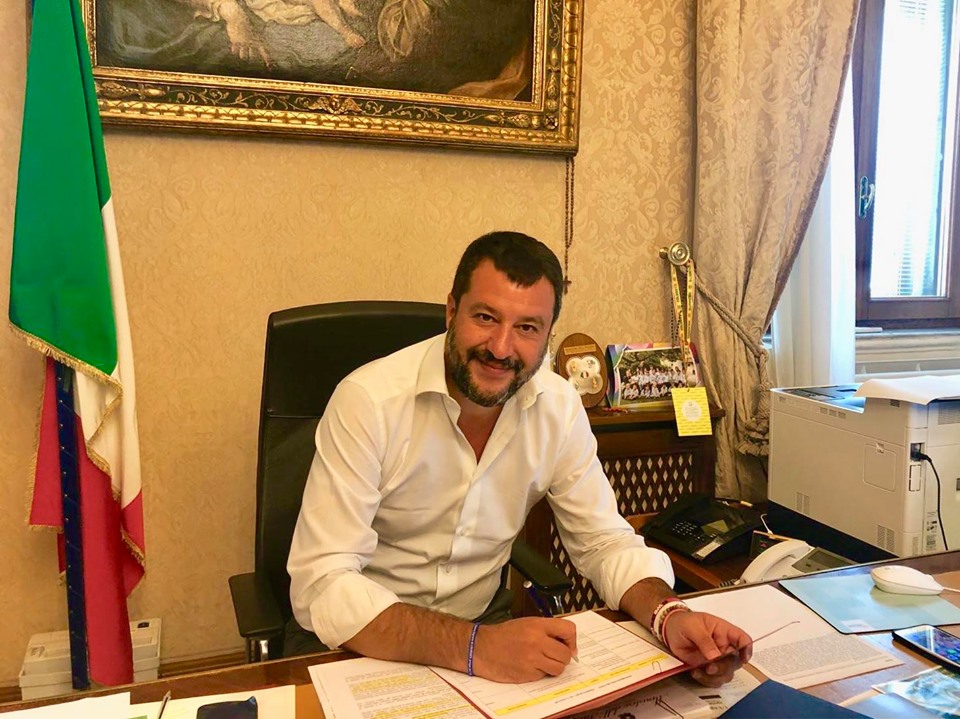 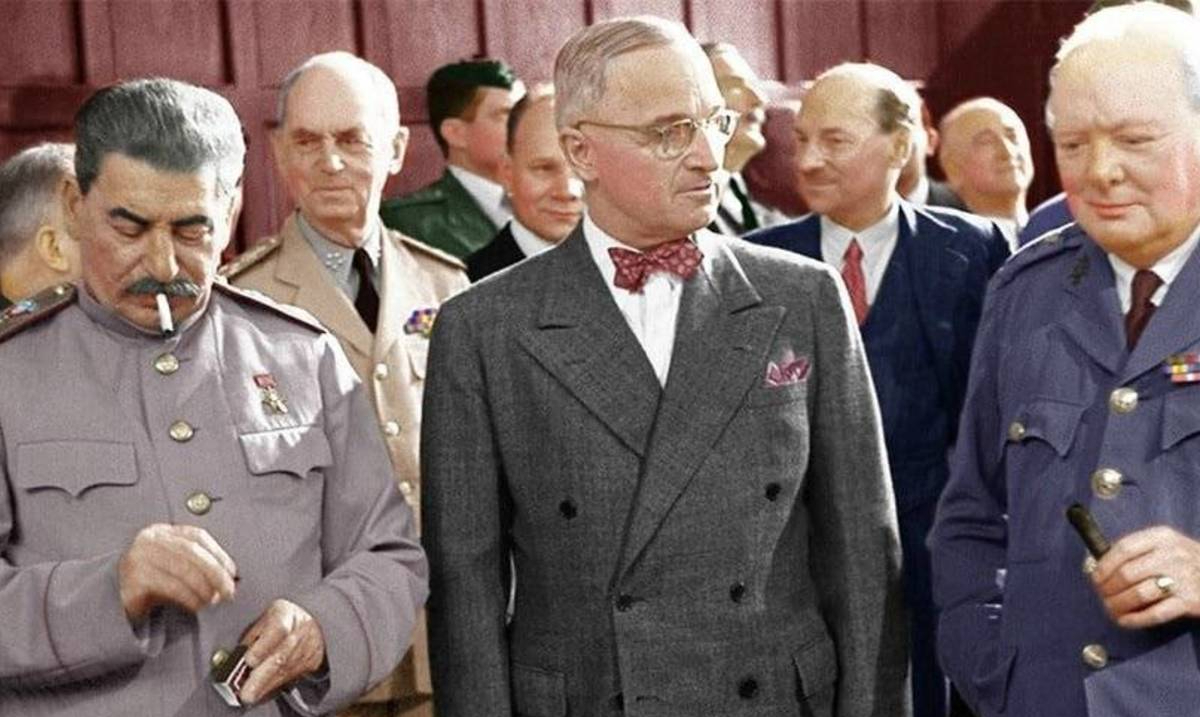 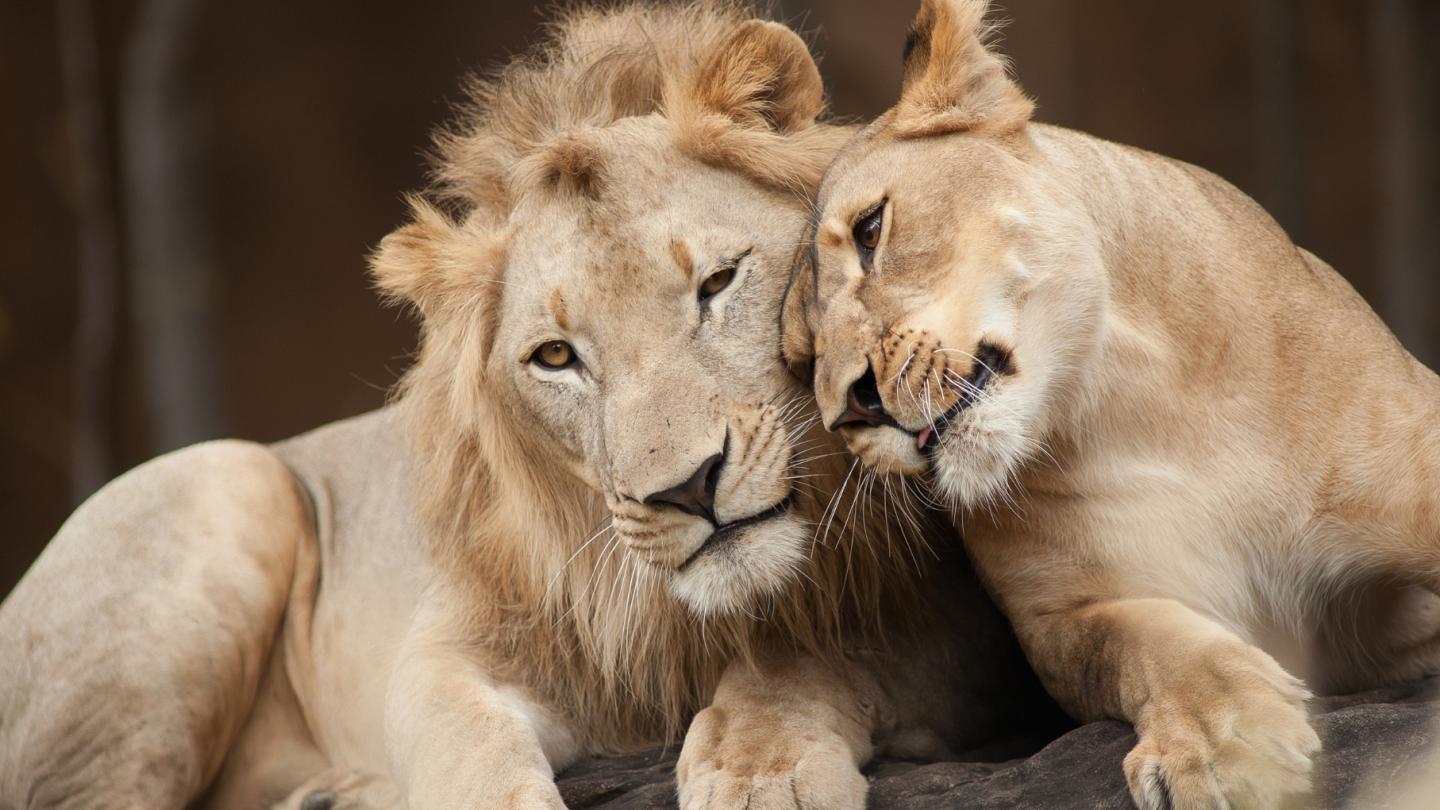 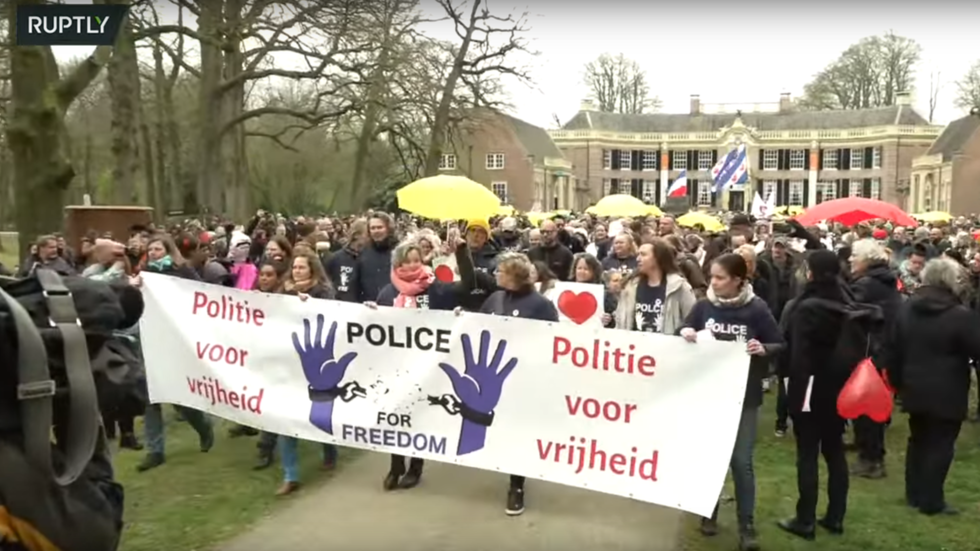 Go Back to See the Future

News that Lieutenant John Chard’s original report to Queen Victoria concerning the engagement between 139 South Wales Borderers and a force estimated to be around 3,000 Zulus at Rorke’s Drift on the 22nd and 23rd of January 1879 is coming up for auction at Bonham’s in London.

A scene of incredible drama, set amid the dry grasslands of KwaZulu-Natal, made even more poignant by the shocking defeat of the British Army at Isandlwana only hours before and Chard’s stark choice to either take to the hills or make a stand behind a thin stack of mealie sacks and wait for the inevitable attack.

Now, one does not have to be of Welsh heritage, given that there were a fair number of Englishmen amongst Plymouth born Chard’s contingent, or indeed a very close friend of a direct descendant of Chard himself, to appreciate the bravery depicted in the film, but it certainly helps.

The report which was used by the film’s screen writer John Prebble to accurately reconstruct the action scenes showing those intense two days where 11 Victoria Crosses were earned in hand to hand fighting, contains multiple detailed sketches of the African topography and vivid descriptions of how Chard moved around the melees finding body parts strewn all over battlefield.

Matthew Haley, the head of the auction house’s books and manuscripts department, saying when interviewed by The Times:

‘It is striking how mega outnumbered the British garrison was. The narrative is anxiety inducing. You would be absolutely petrified.’

An atmosphere the film captures perfectly in the famous sequences of the Zulu impi forming a seemingly endless line of liquorice coloured bodies on the surrounding hillsides, beating their shields and pointing their spears as they stamp the dusty ground prior to charging, and the thin red line of Brecon’s best fixing their bayonets and standing proudly shoulder to shoulder under a fluttering Union Jack.

A Christmas movie that has inspired thousands upon thousands of young boys to go out into the back garden, pick up a stick that in their mind’s eye most closely resembles a Martini-Henry rifle and imagine a mass of Zulu warriors pouring over the hedgerows all about them.

These are games that will soon become an all too bloody reality in every village, town and city across this land, unless the demographic tide is turned.

For the keyboard warriors of today will be forced to discover their martial spirit once again if they are to defend their homes from the multicultural marauders who are already stalking our land searching for their prey. Chard’s haunting call of ‘Front rank fire! Second rank fire!’ echoing eternally in our brains. Source