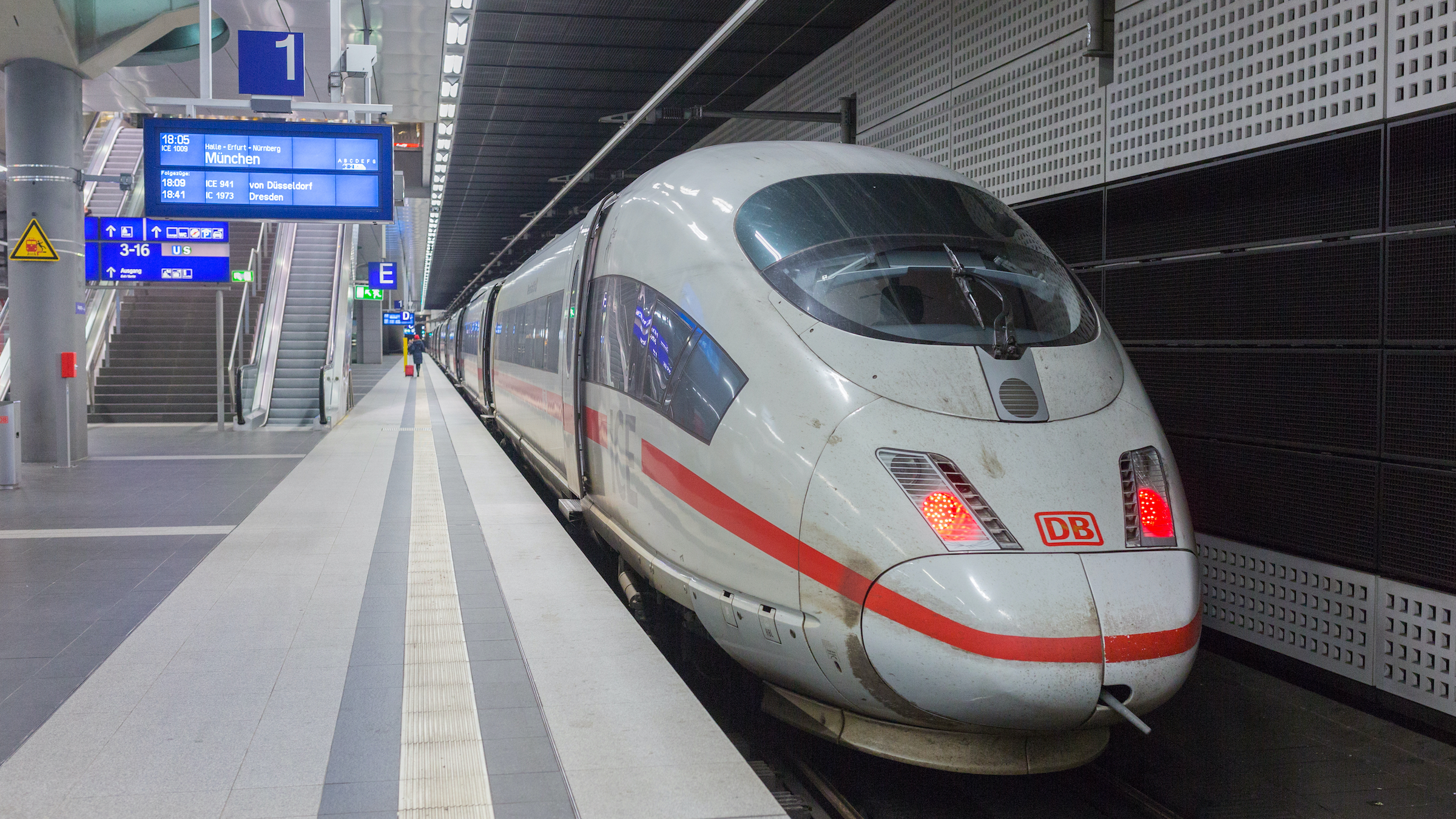 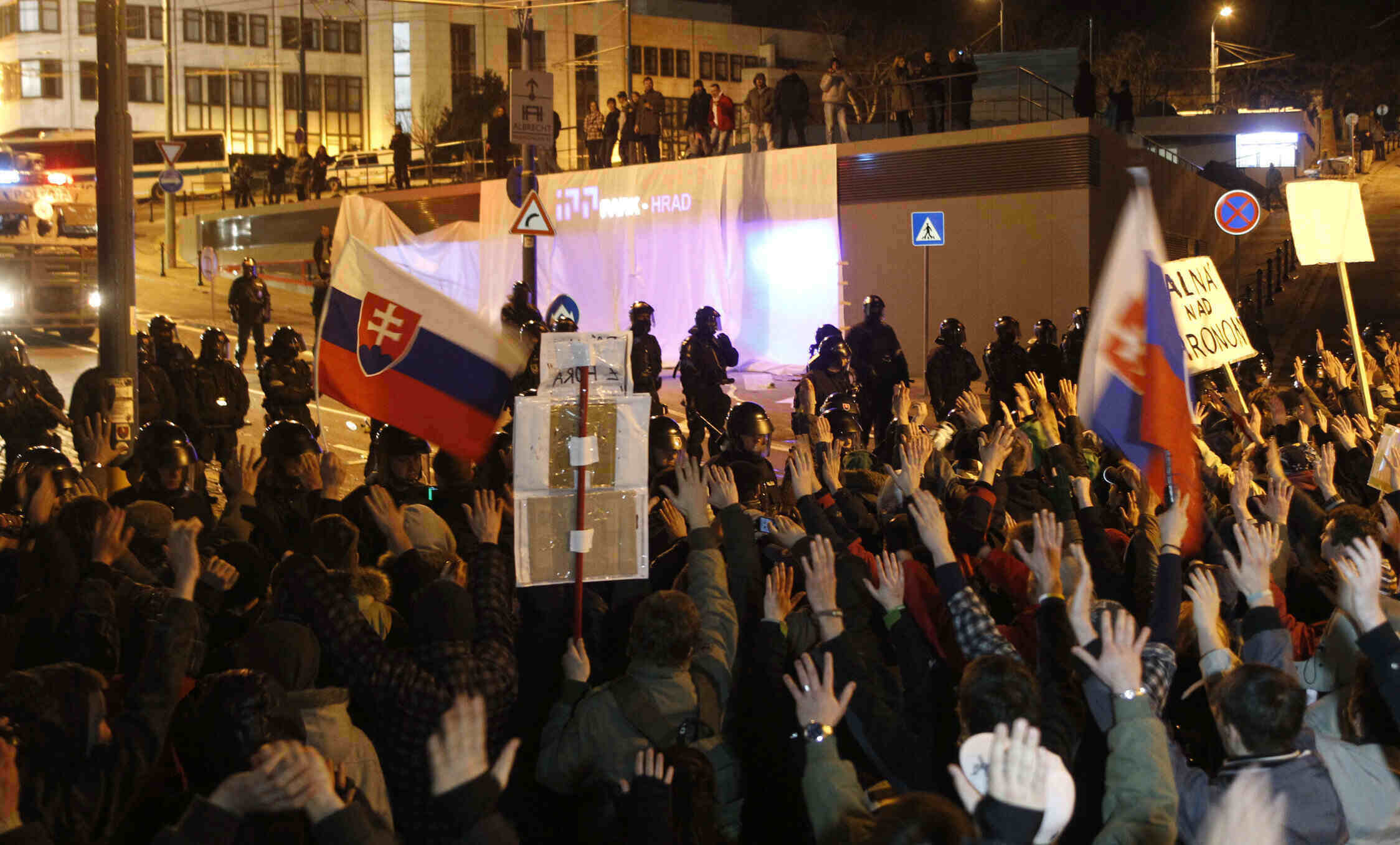 Some Animals Want to Celebrate Christmas Too!

When the McCormicks came home on Wednesday, the Christmas tree in their Adelaide house had acquired a new ornament.

The couple went out to tend to their business for a few hours, and when they returned, they found a live koala in the room, peacefully sitting on their Christmas tree.

According to the McCormick’s daughter Taylah, who shot a short video with an unexpected guest, the koala that habitually lives in Eucalyptus trees was unused to fir trees of northern clime and worse, the koala became entangled in the tree’s garlands and tried to chew its way to freedom.

Recovering from the shock, the couple called the local koala rescue organisation. The experts who arrived at the scene unanimously decided that this is a female of three to four years and being of fair fur could be described as blonde. She was given the temporary name Daphne but we think her real name is Theresa Green. Daphne or Theresa, whichever you wish, was evicted from the tree and released into the wild, writes The Guardian.

Employees of the organization noted that koalas like cats are very curious animals. Apparently, it was a huge Christmas tree that attracted this koala to the house. Having never in her life seen a fir or Christmas tree, the koala had no way of knowing the tree was fake. Source

The owl was named Rocky.

Ravensbeard, a bird rescue organization, shared on Facebook the amazing story of a traveling owl.

While installing a garland on a giant Christmas tree at Rockefeller Center in New York, workers found a frightened owl in the branches. Apparently, the bird hid in a felled Christmas tree and travelled with the tree more than 270 kilometers to New York. Upset obviously, it wasn’t howling.

One of the workers put the unexpected find in a box and reported the owl’s whereabouts to the animal protection organization. According to experts, the little owl did not eat for about three days, and therefore the first thing the bird was fed and given water. The bird was also shown to the veterinarian, who stated that, despite the stress and the long journey, the bird was fine. The owl was under the supervision of specialists for several days, and then the bird was released into the wild. What, somewhere is wilder than New York, the Bronx and Queens? Source

A deer was spotted in a store in Surgut choosing Christmas gifts. The dear animal helped Santa Claus to prepare for the holidays.

In early December, a funny video appeared on social networks, filmed in one of the supermarkets in the largest city of the Khanty-Mansiysk District – Surgut.

There, between the shelves with New Year’s goods, a real deer had wandered. Believe it or not, the creature named Valerchik came to the store not by himself, but in the company of Santa Claus. While the deer was carefully studying the assortment and choosing toys, Santa Claus walked alongside, asked his advice on choosing gifts and filmed Valerchik on camera. Source