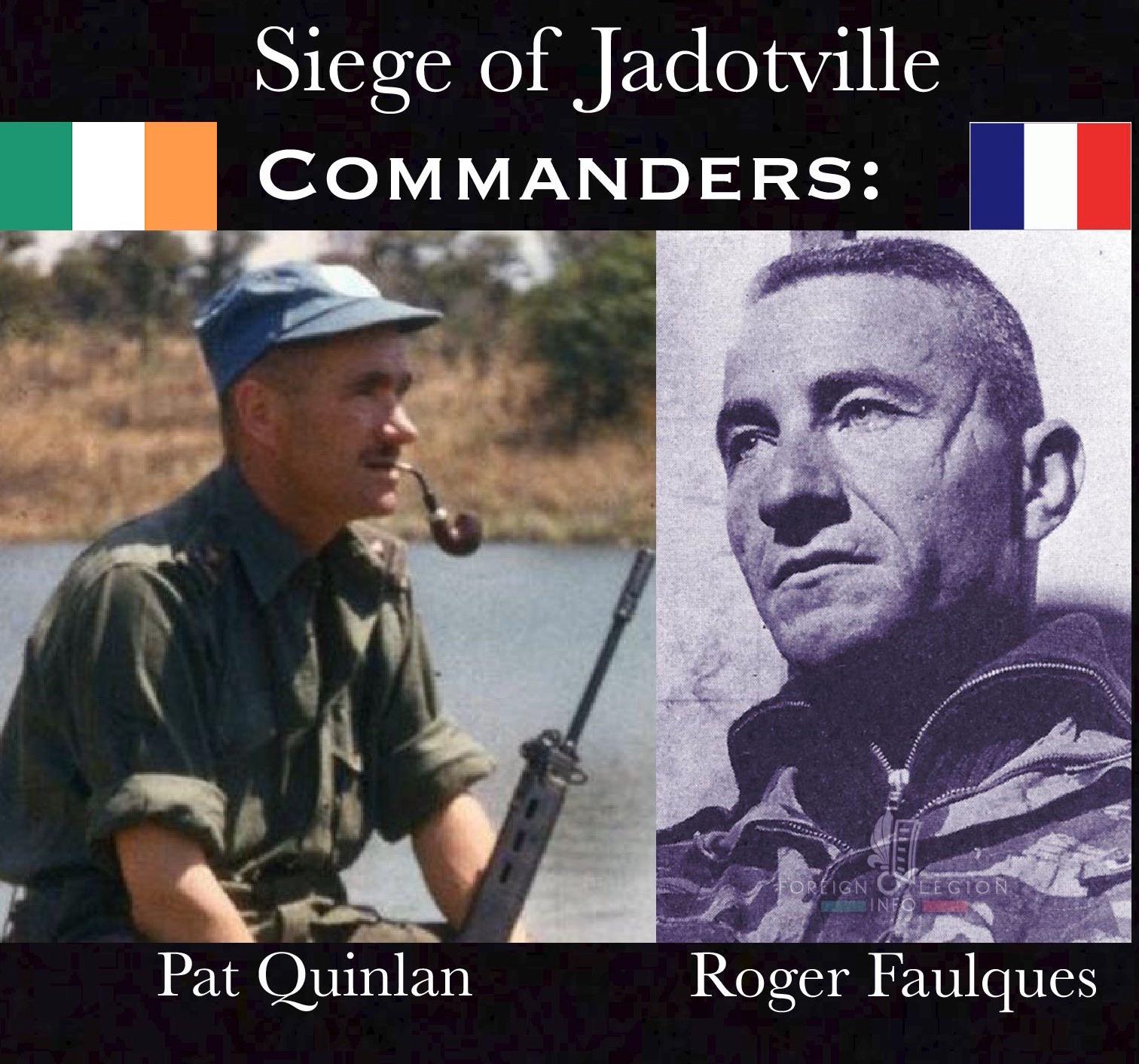 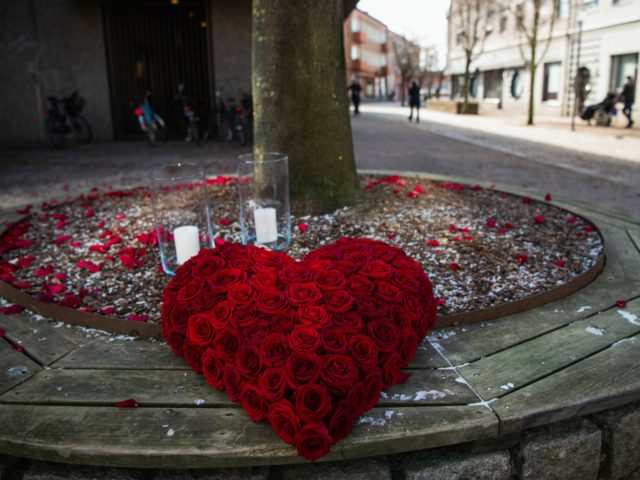 Brussels Caves into Hungary and Poland

Hungary and Poland getting the EU to abandon its move to make Covid-19 relief conditional on recipient nations accepting ‘rule of law’ standards to control their policies has infuriated international financier George Soros. He called it (turning the tables on blackmailers) a German surrender.

Hungary and Poland told Brussels, EU and IMF to stick their directives up their backsides ~ sideways. To receive bail-out loans, all 27 member states must approve Brussels directives on migration (open borders), reducing government control of globalist media, supporting LGBTQI + rights, and handing control of national judiciaries to Brussels, etc.  Hungary and Poland refused to ‘take the knee’ and responded by threatening to veto the entire seven-year EU budget, prompting Brussels to back down

To Soros, the Hungarian-born free-roaming speculator who funds ‘open society’ causes around the world, this was ‘the worst of all possible worlds,’ and amounted to a ’surrender’ by German Chancellor Angela Merkel, according to an op-ed Project Syndicate published on Thursday.

Amusingly, after failing to blackmail the two nations, he screeched that Merkel ‘caved in to Hungarian and Polish extortion. He blamed the Washington DC German chancellor personally for the outcome the talks.

She is ’something of the sole main decision-maker for the EU,’ he cried. Poland and Hungary are ‘brazenly challenging the values (sic) on which the European Union has been built,’ Soros argued.

While labelling Poland’s Law and Justice (PiS) government ’illiberal,’ much of Soros’ vitriol was reserved for Hungarian PM Viktor Orban and his ‘kleptocratic regime’.

Prime Minister Victor Orban’s government, likely the most popular legislature in the European Union has cracked down on Soros’ NGOs, universities and other projects in Hungary over the past decade.

The notorious speculator turned to Brussels and backed by bribes pleaded their help. Obligingly, in October the European Court of Justice sought to strike down the Hungarian education reform that compelled Soros to relocate his Central European University to Austria.

Budapest struck back by accusing the EU of ‘executing the Soros Plan’ with its budget conditions, and attempting to ’blackmail and pressure dissenting member states to fall in line,’ government spokesman Zoltan Kovacs wrote last month.

Hungarian culture commissioner Szilard Demeter last month described Europe as ‘George Soros’s gas chamber. Poison gas flows from the capsule of a multicultural open society, which is deadly to the European way of life,’ Demeter had written in the piece, which he was forced to retract, as well as deleting his social media.

Thanks to Orbán and Duda withdrawing their veto of the finance, Budapest will now pick up around €6.2bn in funding and Warsaw a very generous €23.2bn. That’s what you call a win-win.

The two eastern Europeans are wily street fighters, Orbán in particular, and having drawn a line in the sand over Brussels’ restrictive proposals when they were first announced, never budged a millimetre.

The two leaders have taken the patronising Brussels attitude that somehow they should be grateful to belong to such a celebrated, liberal organisation such as the EU, and flung it back at them.

They have humiliated President Ursula von der Leyen, and, even though some EU officials are trying to sell this climb-down as a win for the commission, everybody knows it’s not. It shows the underlying weakness of the European Union, how a veto can be weaponised, and what stubborn determination can achieve. Source 1, Source 2