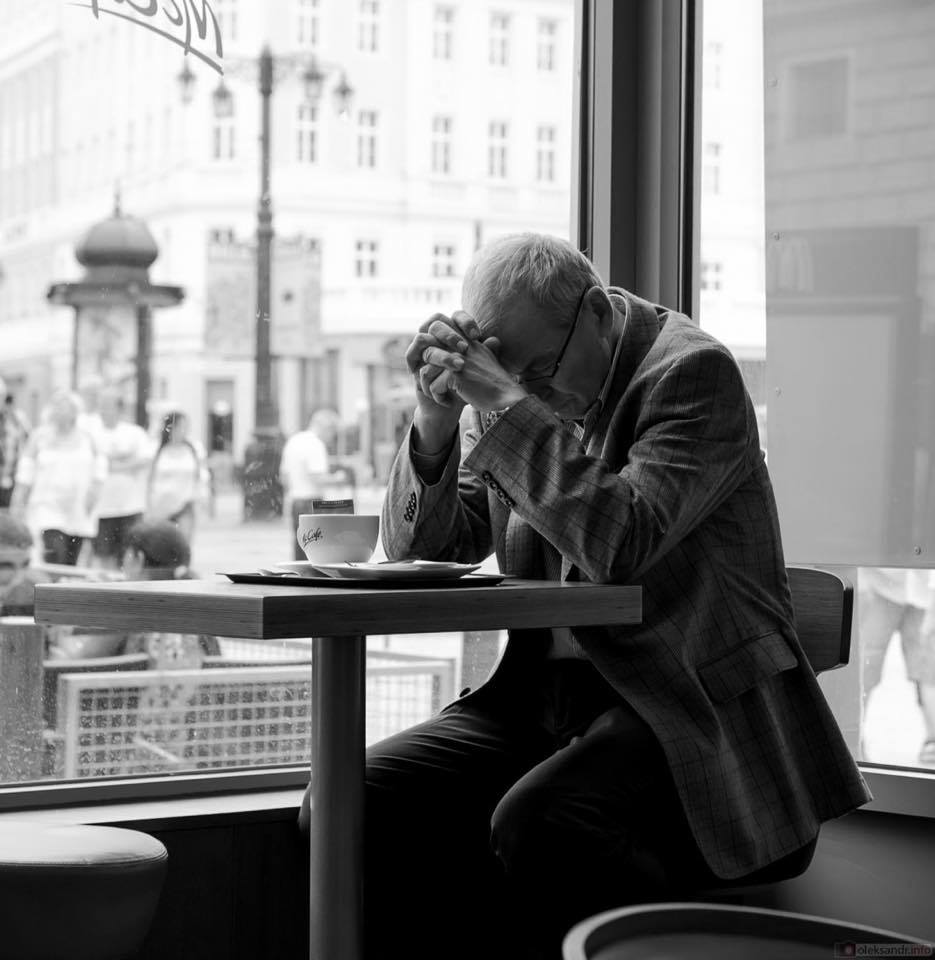 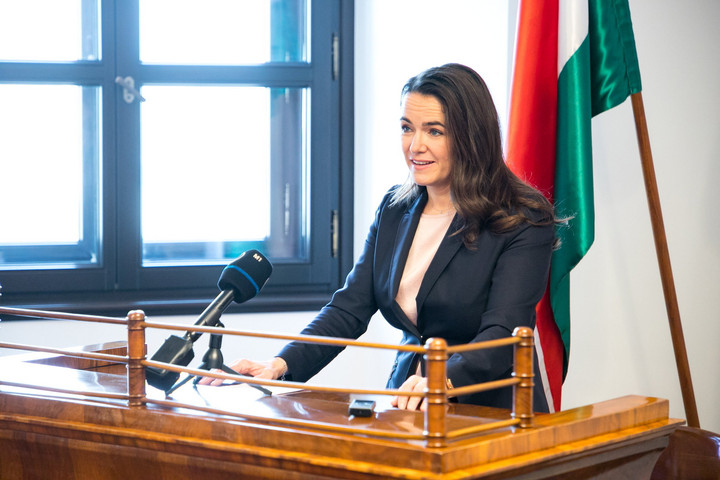 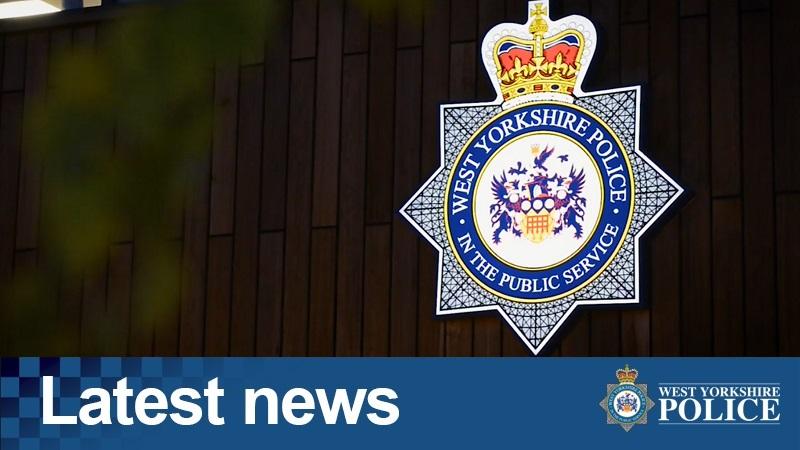 Yule or Yuletide (“Yule time” or “Yule season”) is a festival historically observed by the Germanic peoples. Scholars have connected the original celebrations of Yule to the Wild Hunt, the god Odin, and the pagan Anglo-Saxon Mōdraniht.

Later departing from its pagan roots, Yule underwent Christianised reformulation, resulting in the term Christmastide. Many present-day Christmas customs and traditions such as the Yule log, Yule goat, Yule boar, Yule singing, and others stem from pagan Yule traditions. Terms with an etymological equivalent to Yule are still used in Nordic countries and Estonia to describe Christmas and other festivals occurring during the winter holiday season. Today, Yule is celebrated in Heathenry and other forms of Neopaganism. Source

Origins of Yule
The word Yule is thought to mean either “wheel” or “feast”. This joyful pagan holiday, celebrated by many ancient cultures around the world, falls on the Winter Solstice, the longest night of the year. Winter Solstice derives from the Latin sol, meaning “sun” and sister, meaning “to stop, or to stand still”. Thus, the Winter Solstice is the day of the “Standing-Still Sun”, for on this day the sun appears to stand still in the sky. Although it is the longest night, it is also the turning point of the year. Following this night, the sun grows stronger in the sky, and the days become gradually longer once more.The festival of Yule is an honouring of the cycles of nature, a celebration of rebirth, and a reaffirmation of the continuation of life. It is a time of peace and charity and a celebration of hope; hope that darkness will be banished from the earth and that light will be reborn. Because many ancient traditions affiliate darkness with evil, Yule was a celebration to help goodness, along with its light and warmth, return.

On this day, the Goddess gives birth to the “Divine Child of Promise”, her son Mabon, also known as the “Star Child”. This son would become the Sun God, representing the return of light. Because His birth heralds the days growing longer, the God represents hope in the coming cold of winter and the promise that spring lies ahead. As the son draws close to His Mother, we too must draw inward to reflect on the past year and be thankful for family and loved ones who have helped us through hardships.

The Oak King is also known as the Green man and the Holly King, the Red Man. In many countries these figures have remained separate. The Oak King is assigned with the role of the good gift giver, while the Holly King represents the wicked punisher. The Holly King frequently appears dressed in red with a sprig of holly in his hair, and is sometimes depicted driving a team of eight stags, which represent the 8 Sabbats of the pagan festive cycle. The Oak King is often portrayed as the fertility god and the lord of the forest.

Santa Claus, Saint Nicholas, Father Christmas and Kris Kringle are all interpretations of the Holly and Oak king combined as one. As the one who rewards, he bestows gifts to good children, and as the punisher and depriver, he gives only ash or lumps of coal to the naughty ones. Source

Traditions and Symbols of Yule

Yule is a traditional holiday holding roots in various northern European traditions, particularly that of the pre-Christian Germanic peoples. When the days grew colder and the nights grew longer, people of ancient times would light candles and gather round fires to lure back the sun. They would bring out their stores of food and enjoy feasting and festivities. Dances were danced and songs were sung and all would delight in decorating their homes. Such were the Yule traditions of those times—traditions similar to what we call Christmas (Yule eventually underwent Christianised reformulation).

Evergreens for Yule: Symbols of Renewal

Evergreens were cut and brought indoors to symbolize life, rebirth and renewal. They were thought to have power over death because their green never faded, and they were used to defeat winter demons and hold back death and destruction. Because of their strength and tenacity, they were also believed to encourage the Sun’s return.

Holly, which represents the masculine element, was often used to decorate doors, windows and fireplaces. Because of its prickliness it was thought to capture or ward off evil spirits before they could enter a home and cause harm. The holly leaves, symbolic of the Holly King, represent hope, while the red berries represent potency.

Mistletoe, which represents the female element, also holds much importance as it was used by Druid priests in special ceremonies during the Winter Solstice. They believed that its green leaves represented the fertility of the Mother Goddess, and its white berries, the seed of the Forest God or Oak King. Druids would harvest the mistletoe from sacred oak trees with golden scythes and maidens would gather underneath the trees to catch the falling branches, preventing them from falling to the ground; for if this happened, it was believed that all sacred energy in the plant would pour back into the earth. The branches and sprigs were then divided and distributed to be hung over doorways as protection against thunder, lightning and other evils. Mistletoe was also worn as an amulet for fertility, or hung above the headboard.

The Yule Tree was also another important symbol in pagan tradition. Originally, it represented the Tree of Life or the World Tree among early pagans. In ancient times it was decorated with gifts people wanted to receive from the gods. It was adorned with natural ornaments such as pinecones, berries and other fruit, as well as symbols sacred to the gods and goddess. In some holiday traditions, garlands of popcorn and berries were strung around the tree so that visiting birds could feed off the tree as well.

The custom of burning the Yule Log began with the ancient Scandinavians who burned a huge log, felled from and Ash tree, to honour their god Thor. In the Celtic tradition, a continual hearth fire was kept to prevent spirits from entering the home. In order for the fire to keep burning, a large Oak tree was felled and brought into the home where the tree was placed trunk first into the hearth, with the last remnants set aside to burn with next year’s fire. It was also believed that the longer the Yule log burned, the faster the sun would come to warm the earth.

Other Yule Traditions and Symbols

Candles were another way to have an eternal flame within the home. They symbolized the light and warmth of the sun and were used to chase away evils and lure back the returning sun/son.

Wreaths were also traditional in ancient times for they symbolized the wheel of the year and the completion of another cycle. They were made of evergreens and adorned with cones and berries and hung as decoration throughout the home. They were also given as gifts to symbolize the infinity of goodwill, friendship and joyfulness.

Bells were often rung during the Winter Solstice to drive away demons that surfaced during the dark time of the year. They were rung in the morning as everyone began to wake to chase away the dark days and herald in the warmer, brighter days following the solstice.

Elves first became associated with Yule because the ancients knew that the Spirits that created the Sun inhabited the land of Elves. By including elves in the Yule celebrations, the ancients believed they were assuring the elves assistance in the coercion of the Sun to return.

Gingerbread was considered to be a specialty bread during this time since ginger had not been available until the Crusaders brought it back in the 11th century. There were strict laws regarding specialty breads in that time, so gingerbread was only allowed to be produced during the holidays and thus, it became associated with winter and Yule.

Wassail derives from the Old English words waes hael, which means “be well”, “be hale” or “good health”. It is a strong drink, usually a mixture of ale, honey and spices or mulled apple cider. When pagans went into the forest to fell the great oak for the Yule log, they would anoint the tree with wassail and bedeck them with wassail-soaked cakes, thus the ritual of wassailing was born. At home, the wassail would be poured into a large bowl during feast time and the host, when greeting his or her guests, would lift a drink and wish them “waes hael”, to which they would reply “drinc hael”, which meant “drink and be well”.

Carolling was also a popular Yule tradition when young children honoured the Winter Solstice with song. They would go through the villages, singing door to door. The villagers, in return, would reward them with tokens and sweets and small gifts which symbolized the food and prosperity given by the Mother Goddess to all her Earthly children.

Many Christmas Traditions Borrowed From Yule