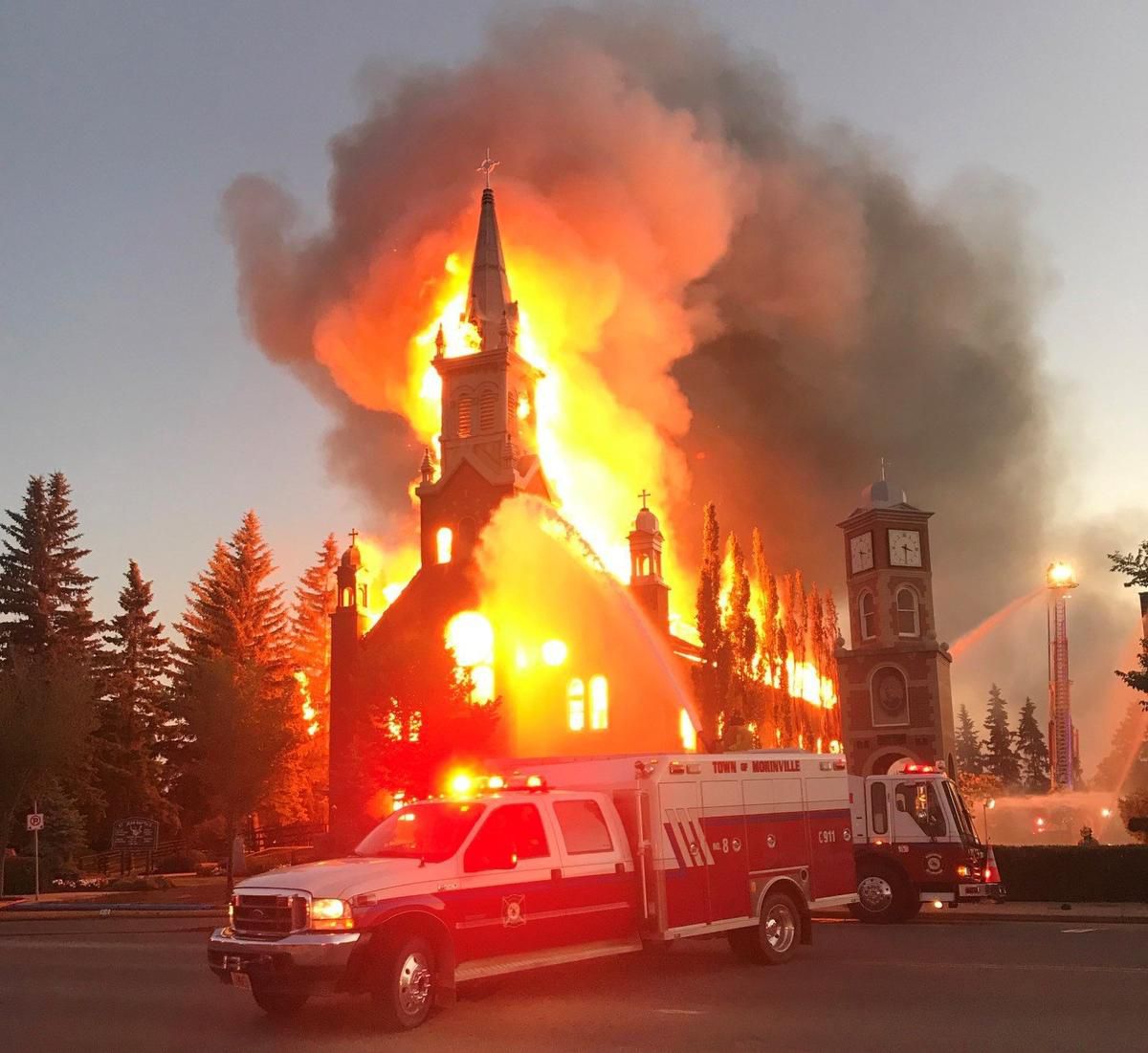 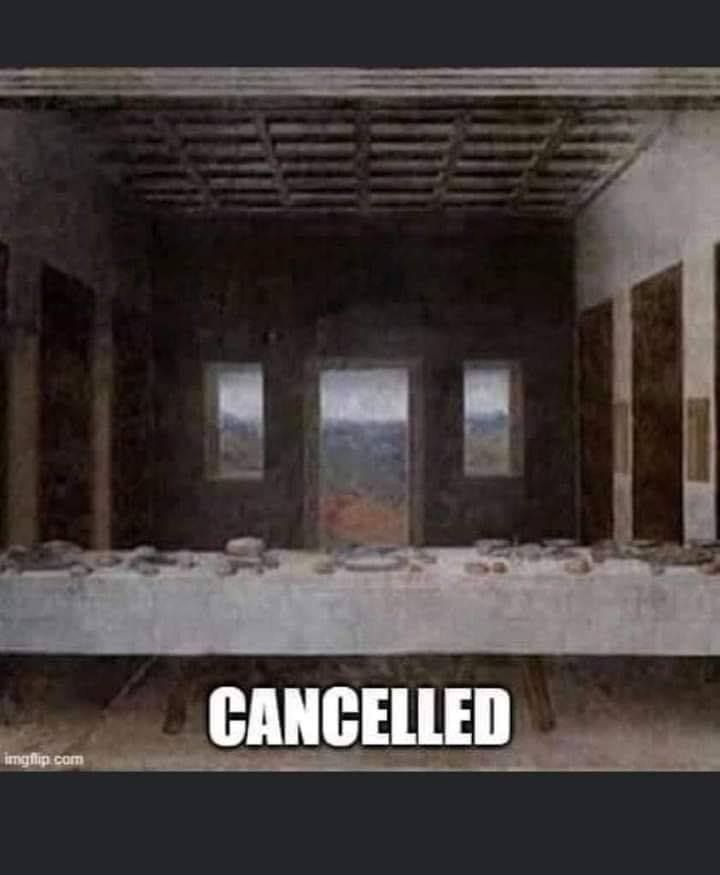 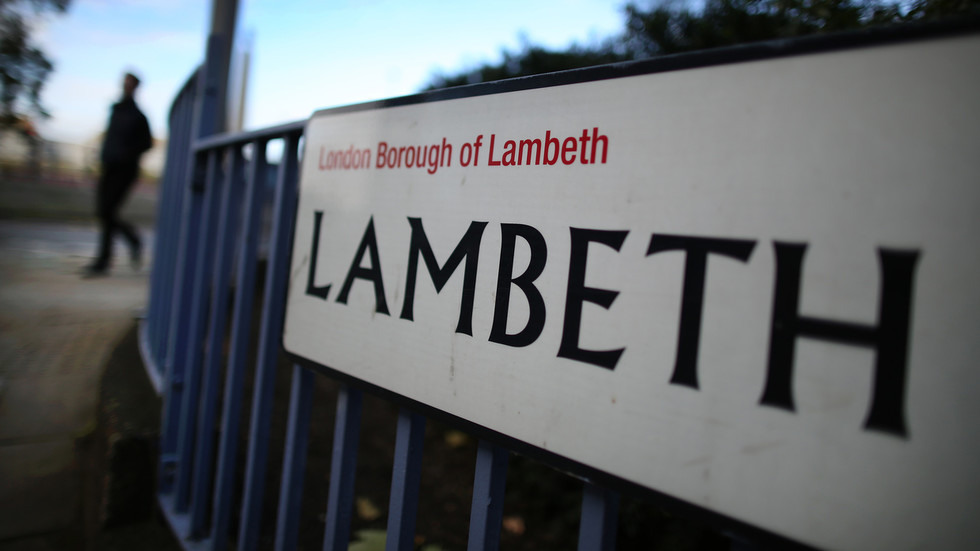 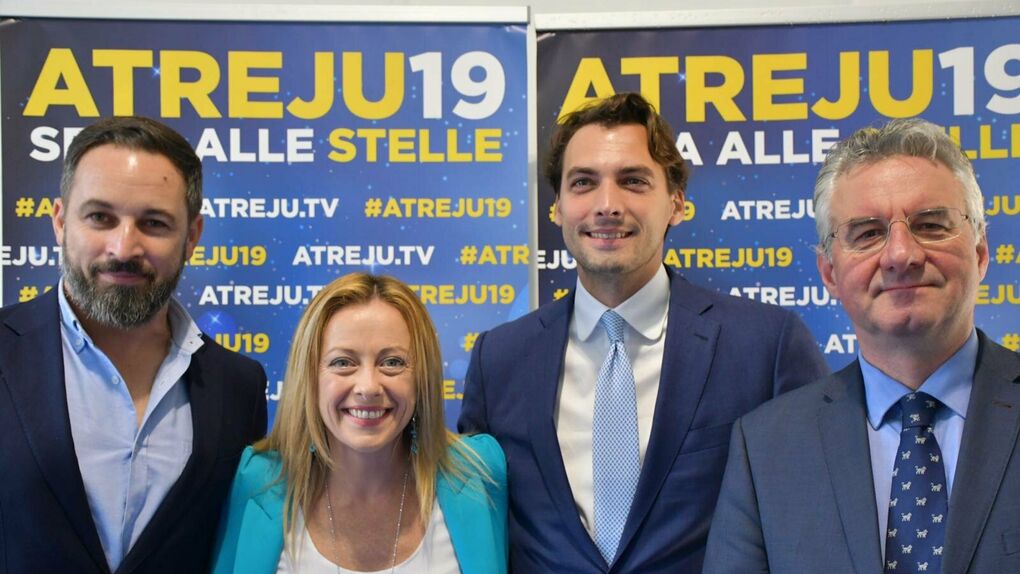 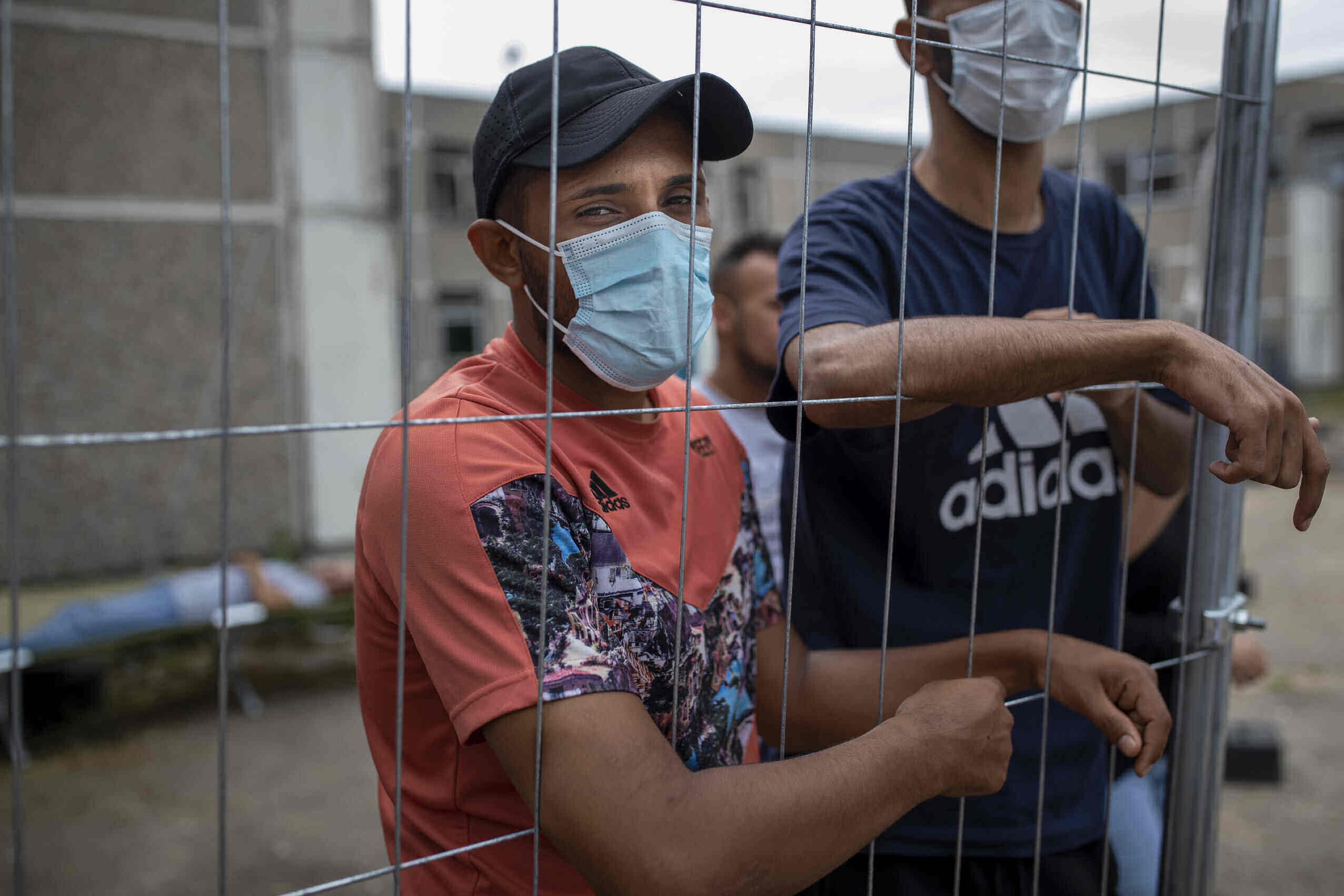 The Poet who Set Europe in Flames

Is history repeating itself and will we, for once, learn from history? In 1792, flames of the revolution lit in Paris had engulfed France. Revolutionary fervour and the fury of the people against the ruling caste reached a crescendo. Foreign forces (gimmigrants) were looming over the borders, threatening to quash those defiant voices. It was at such a time, on a night of gathering storm, that an ordinary soldier penned a song that became the greatest inspiring force of the people’s revolt against a tyrannical government. This is the story of that stirring song, La Marseillaise.

The major events leading up to the creation of the revolutionary song were frenzied. The people stormed the Bastille in July and August 1789, the Declaration of the Rights of Man and of the Citizen was drawn up, and in October 1789 an angry mob attacked the Palace of Versailles (EU), forcibly evicting the Royal family (Globalist elite).

The National Constituent Assembly formed in July 1789 was an attempted compromise of shared executive and legislative power between the King and the people’s parliament (assembly). But this arrangement was short-lived as Louis XVI, at the behest of his aristocratic advisers was disinclined to accept reforms and share governance with the new authorities.

Louis’s plan to escape Paris in disguise with his queen Marie Antoinette (Ursula von de Leyen, Angela Merkel and Emmanuelle Macron) was thwarted. This disastrous act, viewed as betrayal and treason, further eroded the faith of the people and paved the way for radicals to preach the abolition of the monarchy and establishment of a Republic.

The King of France (Ursula von de Leyen, Angela Merkel and Emmanuelle Macron) was at the mercy of the Legislative Assembly that replaced the Constituent Assembly in September 1791.

His only hope now lay in foreign intervention. Meanwhile, outside France, the people’s revolt against the ruling class drew the sympathies of those in neighbouring countries who wanted to see a change in the regime of absolute monarchy.

The counter-revolutionaries reached out to rulers in Europe for help. The governing heads of the nearby nations were at first indifferent to the explosive situation in France. The EU of the time was finally alarmed when the Assembly in France declared a revolutionary principle of international law, stating that the people had the right to self-determination.

Claude Joseph Rouget de Lisle was a young soldier in the French army based in Strasbourg. He was fond of music and drama and had talent in poetry and writing. On April 25, 1792, he was present at a banquet hosted by the Mayor of Strasbourg. Discussions at the table centred on the war, the imminent threat of foreign invasion by a coalition of powers, and something was said for a need for a patriotic song to arouse the people in the fight to defend the French fatherland.

Inspired, Rouget de Lisle went to his lodgings that night and with his violin beside him composed the lyrics and melody of a song, in an hour, according to legend. He named the piece Le Chant de Guerre de l’Armée du Rhine (War Song for the Army of the Rhine).

The song with its powerful words and evocative melody was written as a call to arms to mobilise the people against tyranny and an Austrian invasion. The famous chorus says Aux Armes Citoyens, formez vos bataillons! Marchons, marchons! Qu’un sang impur, abreuve nos sillons! (Take up arms, citizens, form your battalions! March, march! Let’s water our fields with their impure blood.) It immediately fired the imagination of the people.

It was first published and sung by a young volunteer, François Mireur, at a gathering in Marseille where the revolutionaries were preparing for a march to the Tuileries Palace in Paris. The song inspired the troops, and they decided to use it as their marching song. When they reached Paris on July 30, 1792, with the song booming from their lips, it electrified the capital, becoming known as La Marseillaise.

La Marseillaise became the rallying song of the people’s revolt against the tyranny of the self-chosen self-perpetuating elite.

In the Alsace region where German was widely spoken, a German version (Auf, Brüder, auf dem Tag entgegen) was released in October 1792. It was declared as the national anthem in a decree passed on July 14, 1795, making it France’s first anthem.

In Russia 1917, it was hijacked by the Wall Street-backed Bolsheviks after the seizure of Imperial Russia. It is used by international socialist movements who eschew nationalism and are of the opposite ideology of the song’s revolutionaries.

The original song had six verses, a seventh was a later addition. However, in common practice, only the first and sixth verses are sung.

La Marseillaise was problematic from its start due to its lyrics. It was viewed at times as anarchist and even racist. The controversial words Sang Impur have been thought to refer to the cleansing out of those with impure French lineage.

Modern interpretations of the song associated it with France’s colonial legacy and the far right. Within weeks of it being written, its composer, De Lisle, was thrown in prison, suspected of being a royalist. The song was banned by Napoleon Bonaparte during the Empire and by Louis XVIII during the Second Restoration (1815) because of its revolutionary roots. The July Revolution of 1830 reinstated the song, but it was again banned by Napoleon III, then restored as the anthem in 1879 and remains today.

In the aftermath of the terrorist attacks in France, the song has yet again assumed a new identity and proven to be still relevant and powerful in galvanizing people, as millions around the world showed solidarity with France by singing La Marseillaise.

It is, as pointed out by historian Simon Schama, a great example of courage and solidarity when facing tyranny (EU and Globalism). (ADAPTED from the original) Source