International organizations are under constant pressure from the largest non-government organisations (NGOs), including George Soros’ Open Society Foundation, which use their financial power to twist the arms of the already corrupt ruling caste.

A business owner and his partner bought the entire contents of a toy shop to give to families who need presents this Christmas. Ryan Powell, owner of Brecongate Projects purchased all the toys left at D. Emlyn Lloyd in Ystrad Mynach for families in need following the announcement that non-essential retailers are to close.

France Braces for Civil War Between the Races

General Pierre de Villiers, who was chief of staff of the French Armed Forces before he resigned from the post at the beginning of Emmanuel Macron’s presidency is the latest of a series of top officials in France who have warned against a looming civil war due to mass immigration.

The Christmas Truce of 1914

The people of Europe are related to each other by blood and culture, but have been set against each other by our parasitic elites for centuries. Let us never again fight wars against our cousins for the benefit of alien interests.

Influential Senator Mocks Mask-Wearing as all about Submission to Government

What do German politicians want for Christmas? More migrants

Although Swedish, Danish and French politicians have woken to the dangers posed by the suicidal support for the migrant invasion, Germany’s ‘vote for Jekyll get Hyde’ politicians demand migrants for Germany’s Christmas. 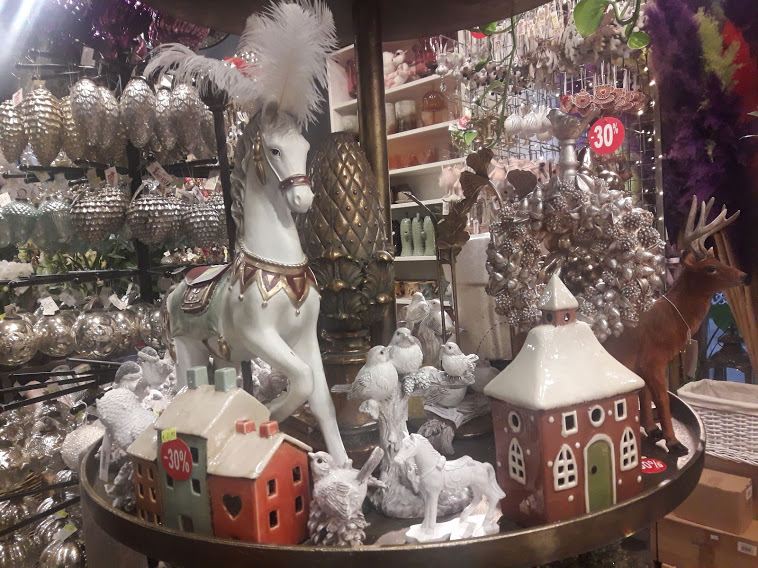 Where did the phrase “Jiminy Christmas” come from? What about “Godspeed”? Why do some people write “Xmas”? The answers may surprise you! Enjoy Christmas facts and trivia about the festive season. 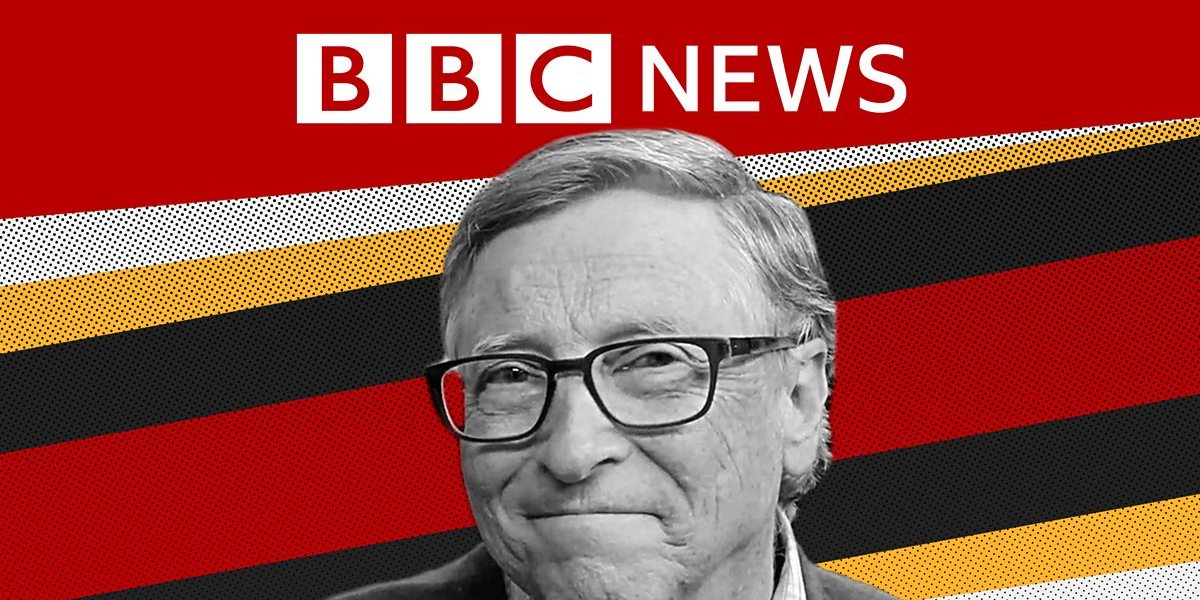 The Bill and Melinda Gates Foundation provided millions of pounds in funding to the British Broadcasting Corporation (BBC) over the years. Despite being the United Kingdom’s public service and supposedly independent broadcaster, the station’s international charity BBC Media Action receives heavy funding from the Gates Foundation

Social media companies that remove posts whose content is legal in Poland can be fined up to €1.8 million under a new Polish bill. Facebook, Twitter etc. users have welcomed its introduction as an answer to other countries’ growing censorship demands. 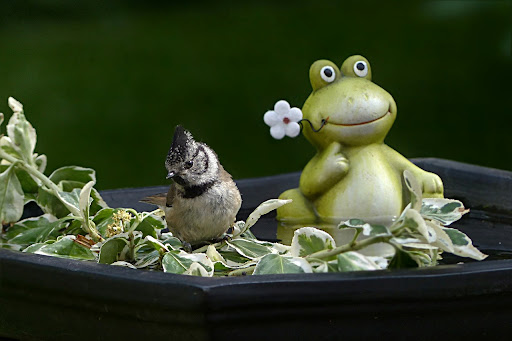 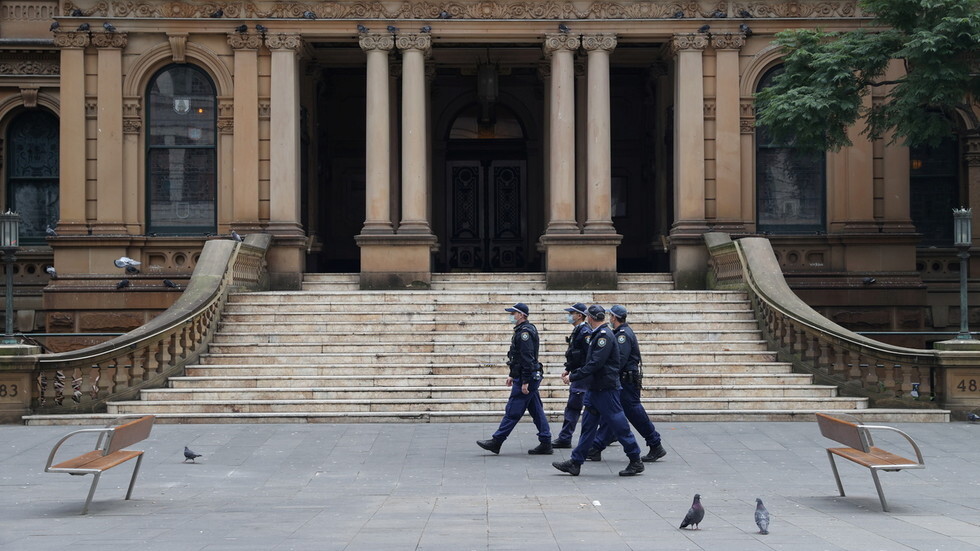 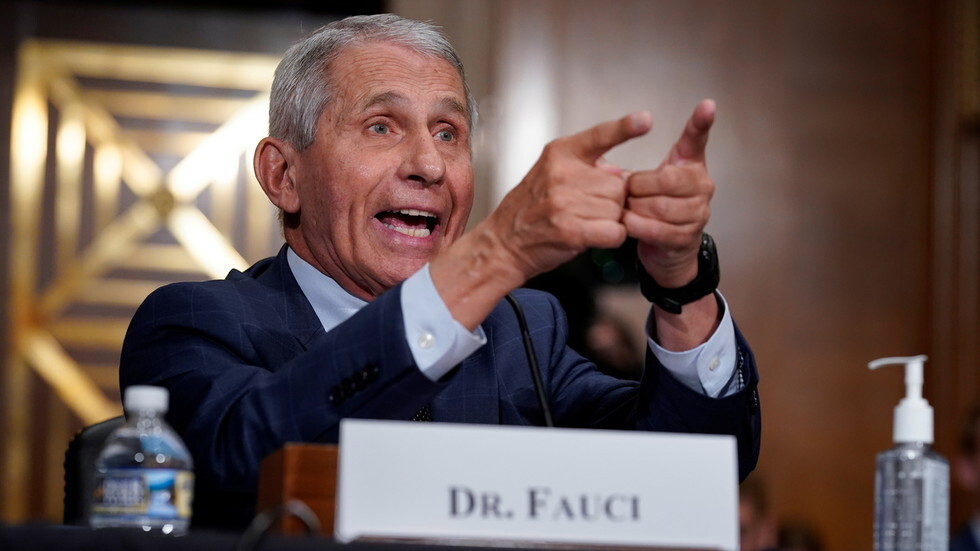