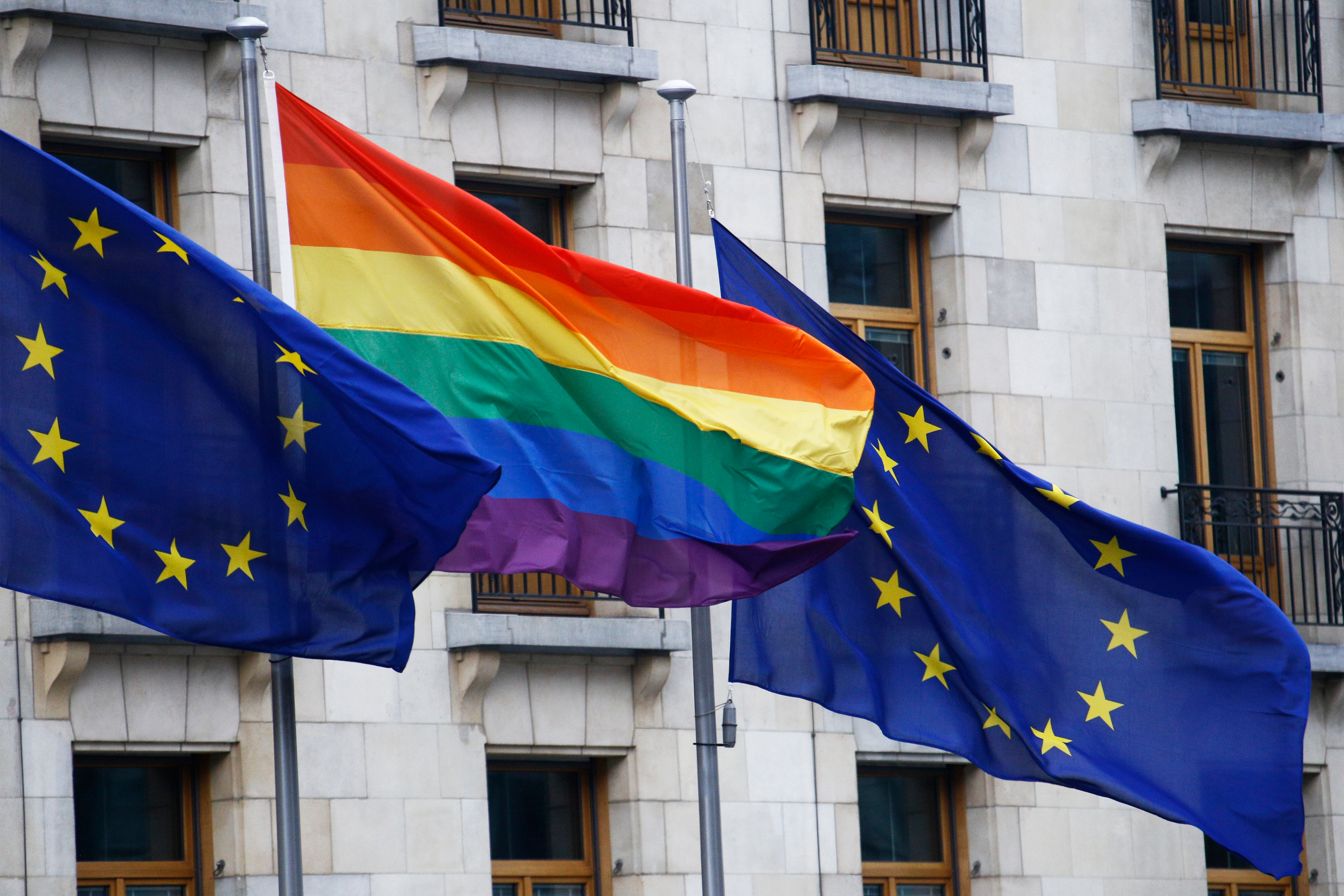 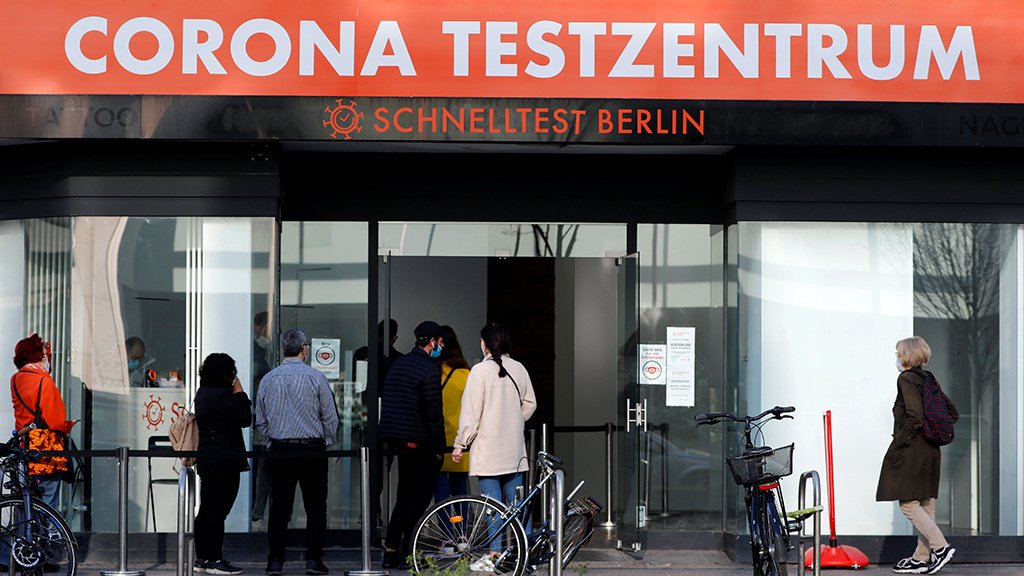 Australia and Peru wary of Death by Jab

An Australian infectious disease physician refused calls for the country to roll out a Covid-19 vaccination program faster than planned, arguing that Australia is in a different position to other nations.

‘We need to make sure due process is followed so we’re absolutely sure it’s the right thing to do, to use these vaccines, and they’re as safe and effective as they look like they are,’ Dr Paul Griffin, who works as the Director of Infectious Diseases at Mater Health Services in Queensland, told Sky News Australia on Wednesday.

‘We certainly don’t want to rush it,’ Griffin declared, adding that although Covid-19 is a problem in Australia like anywhere else,

We’re nothing like most of the rest of the world. ‘So in reality, I think it’s important that we follow those processes and we don’t rush this part,’ the physician said, concluding that the effort should not compromise ’any of our usual checks and balances.’

Australia is expected to start vaccinating its population against Covid-19 in early March, months behind other Western countries, after moving the date forward by two weeks.

Compared to other Western countries, Australia has had very few cases of Covid-19. Just 28,536 cases and 909 deaths have been confirmed, with the majority of cases being recorded in Melbourne and the wider state of Victoria.

Peru has reached an impasse with Pfizer as it negotiates a deal for a Covid-19 vaccine, the country’s health minister said, citing a conflict over legal immunity for the pharma firm that could undermine Peru’s sovereignty.

While officials have remained in constant contact with Pfizer since the summer, the talks ran into trouble last month amid ’controversy’ over some clauses of the agreement, including those linked to pricing and delivery, as well as legal immunities for the pharmaceutical giant in the case its inoculation leads to death or injury, health minister Pilar Mazzetti told lawmakers on Tuesday.

It is true that one needs the vaccine but it is also true that there are aspects related to aspects of our sovereignty that the country has to protect. It has to do with risk for future generations.

Though the country announced a final deal with Pfizer for nearly 10 million vaccine doses in late November, health chief Mazzetti said the process stalled after some clauses in the agreement required ’more in-depth analysis’ to determine whether they are compatible with Peruvian law.

The Latin American nation is not the first to voice concerns about legal liability waivers in their talks with the pharma firm, with Brazil’s President Jair Bolsonaro observing last month that ’it is quite clear that they are not responsible for any side effects. If you become an alligator, it’s your problem.’ Officials in Argentina have raised similar worries.

As the liability concerns become a major obstacle for some nations, the globalist World Bank said on Tuesday that it is working with over 100 countries to address the issue, whether through local legislative efforts or other processes. The World Bank Group’s president, David Malpass, also noted that the agency aims to distribute $160 billion in resources by June ‘to help developing countries obtain immunizations and fight the pandemic.’

While Pfizer’s jab has been granted approval by health officials in a number of countries, as well as the World Health Organization, hundreds of alarming reports of adverse reactions including ‘death by needle’ have emerged following inoculations.

Talks with AstraZeneca similarly stalled in October, with the government stating the company had not provided enough data about its jab, however negotiations with that firm are also ongoing, according to Reuters. Source 1, Source 2