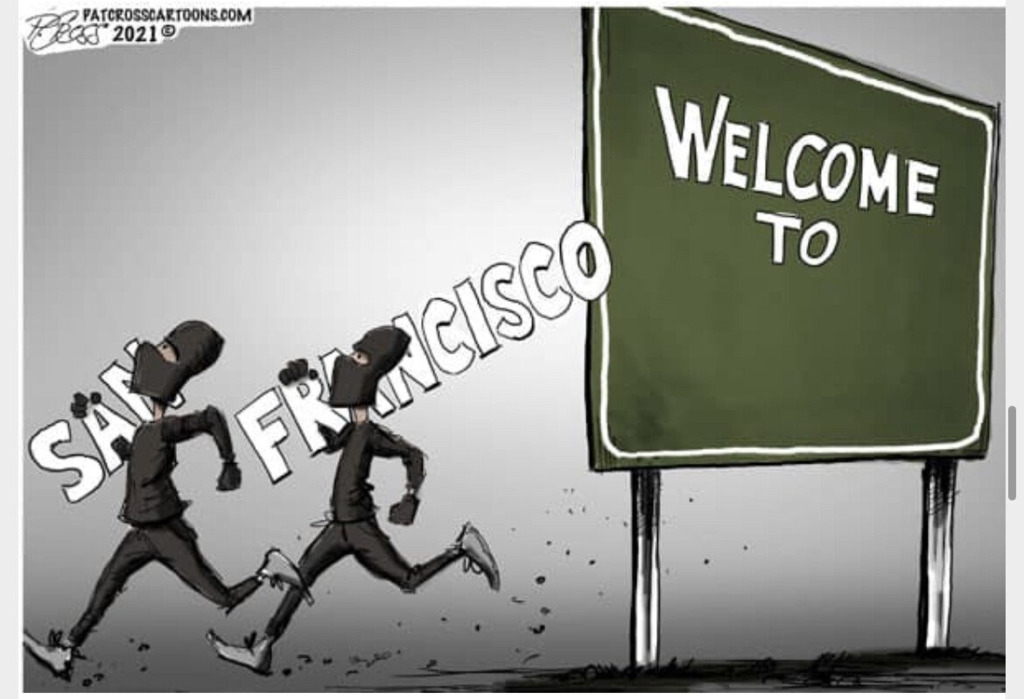 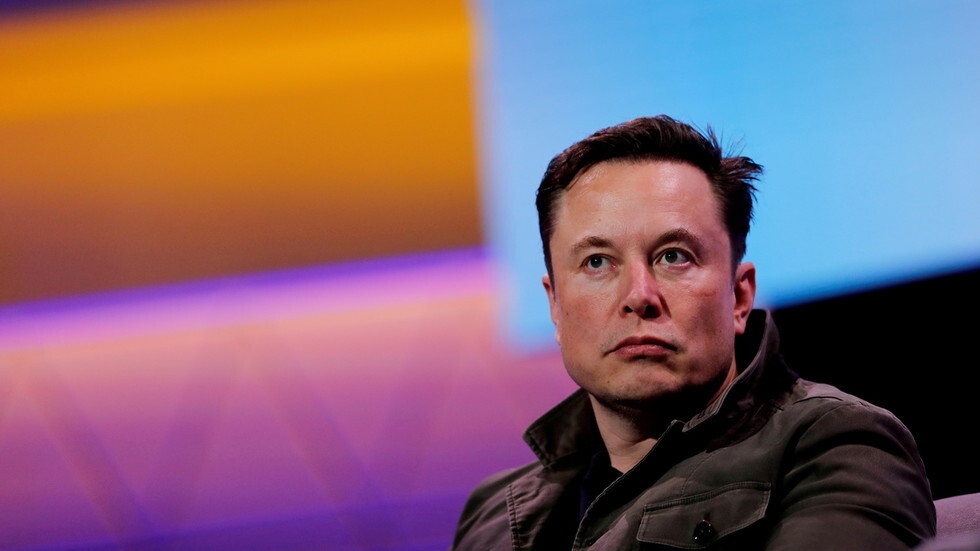 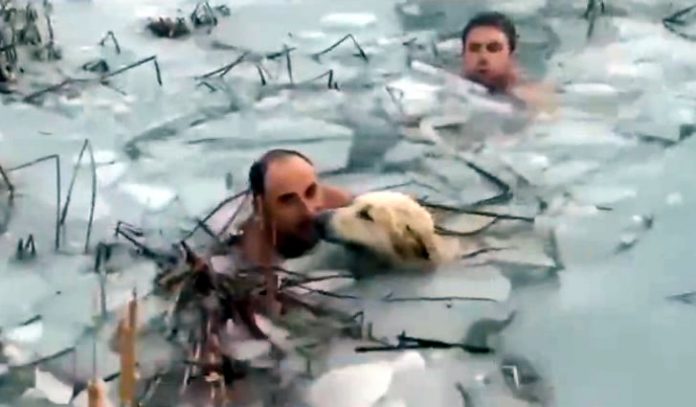 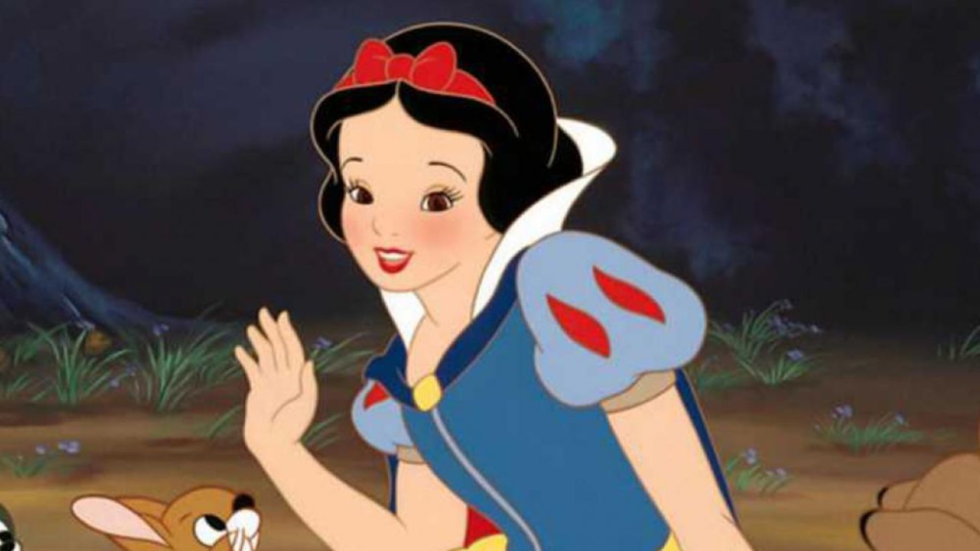 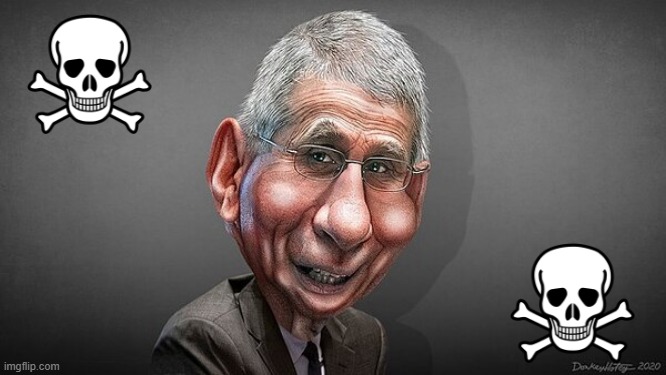 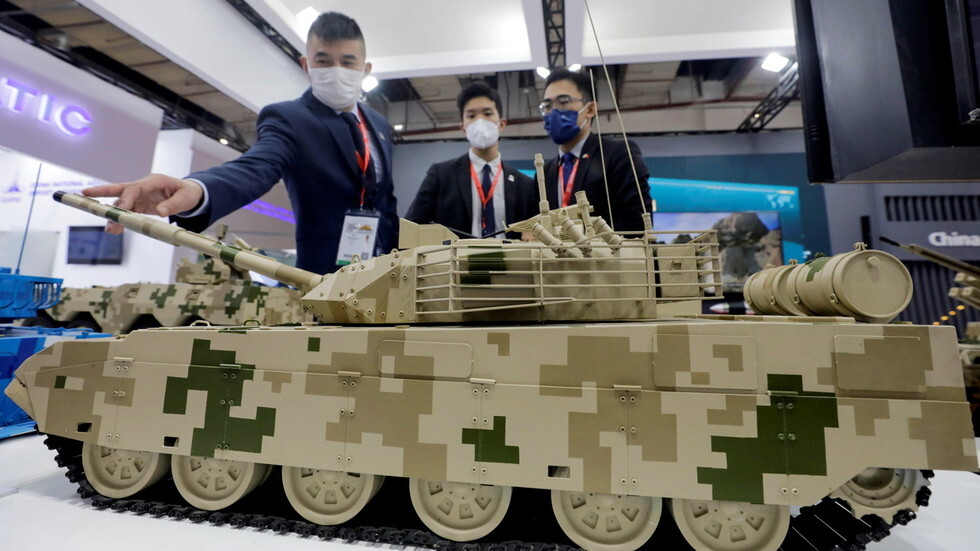 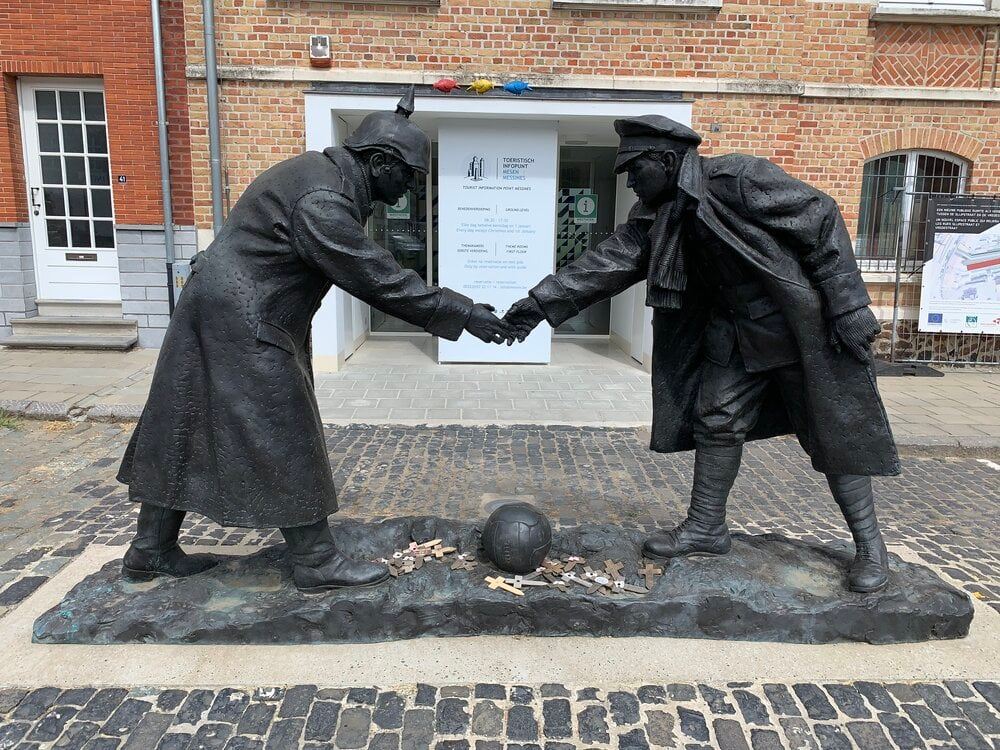 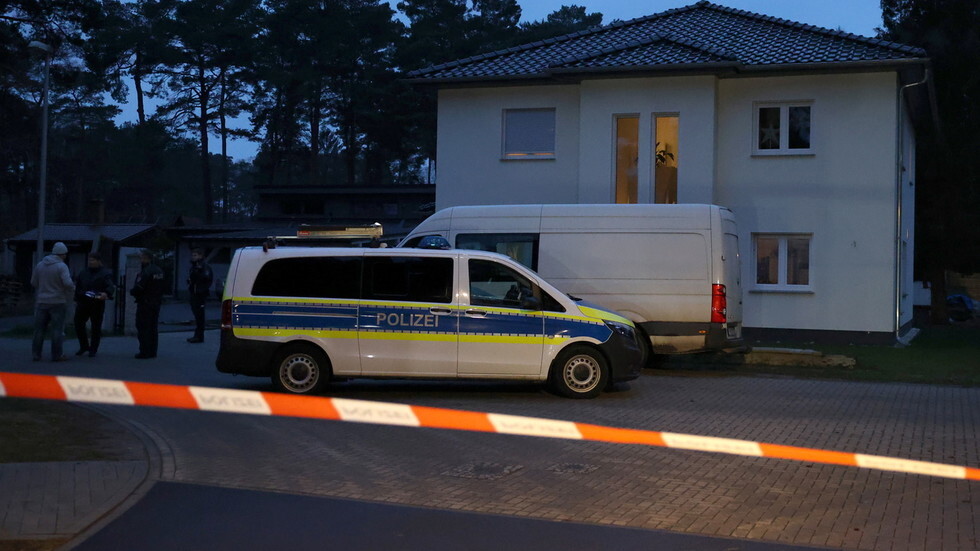 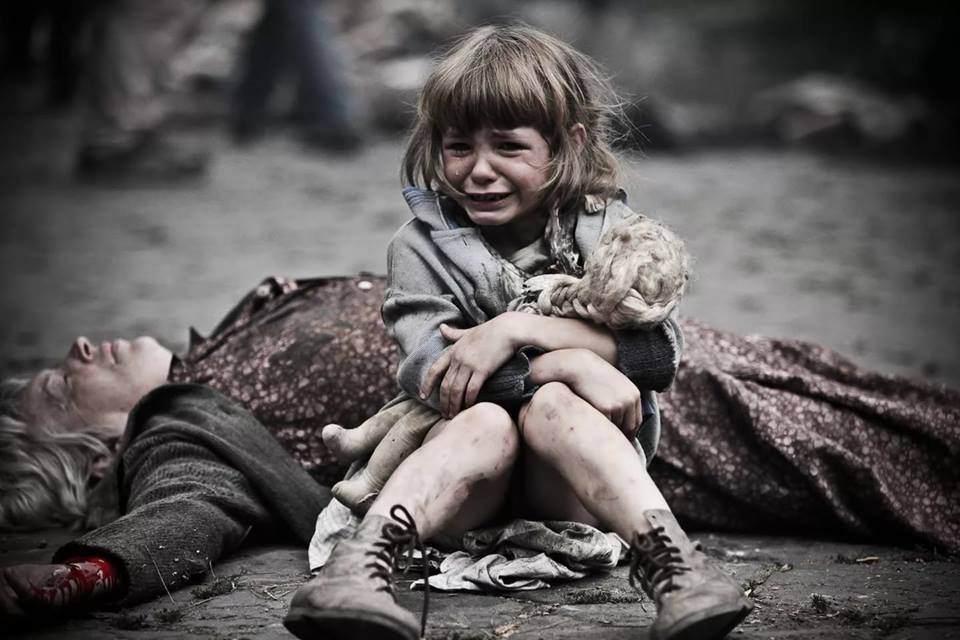 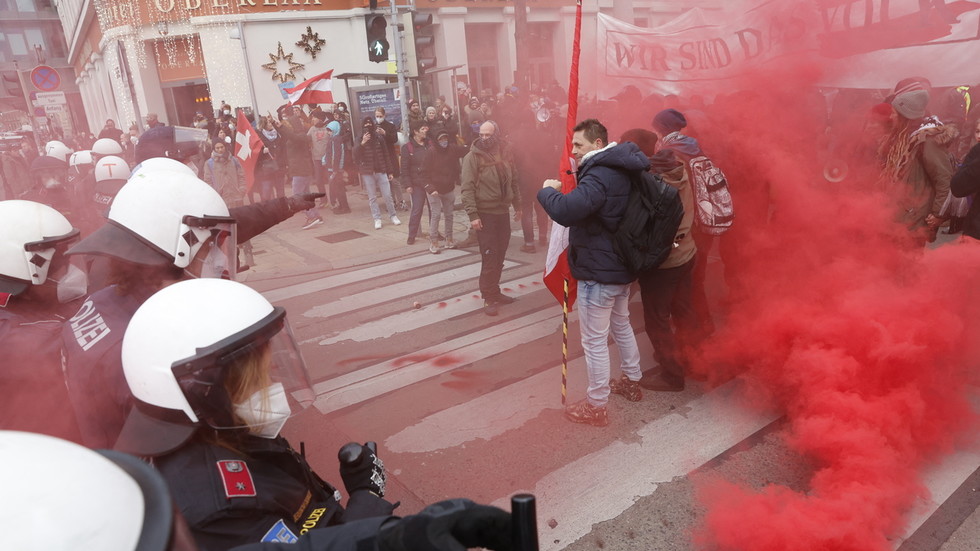 Cop Martyred for not wearing a mask

The far-left George-Soros dependent Alicante City Council in Spain proposes up to six years without a job and salary for the local policeman who refuses to wear a mask.

The Department of Human Resources opened a file two months ago to the denial agent, who now criticises his cop colleagues for letting him ‘fall’.

Up to six years of employment and salary for the Alicante local policeman who refuses to wear a mask while on duty. This is the maximum penalty proposed by the instructor of the file opened to the local agent about two months ago from the Department of Human Resources, led by José Ramón González.

This has been admitted by the municipal agent responsible in a publication on social networks, in which he explains that the proposal derived from the file includes two sanctions: one very serious, with between three months and six years of sanction, and a serious one, between five days and six years. Municipal sources have also confirmed it.

In the publication appointment, the agent harshly charges against his cop colleagues in the municipal service, whom he accuses of leaving him alone in his denialist battle.

‘Take away your fear, policemen. We just must fight. I want you to come with me. I’m the only asshole who is showing his face. You are not ashamed. You drop a colleague who is doing what everyone should do. It is a pity for the country and the Police Forces. If every policeman who feels as I do, nobody would fall,’ says the martyred policeman.

‘If they give me six years for the mask I go crazy. I hope some conscience is removed, with two it would be a success. It is a file, which is going to change my life, I already had that. What comes out [of the file] I accept.’

The case began about two months ago, before the third wave of the Covid alleged but since disproved pandemic began. Then, the Department of Human Resources of the Alicante City Council opened an information file to the local police for refusing to wear a mask at his job. The agent, assigned to the night shift of the local security body, was already known for starring in numerous sceptical videos about the regimes harsh anti-virus lockdowns, all of which have failed as those dubbed conspiracy theorists maintained, imposed by the left-wing migrant-loving central government and the Generalitat Valenciana.

In fact, days before the file was opened, the agent himself attended a denial meeting, in which he spoke for several minutes, as can be seen in a video uploaded to social networks. In the microphone in his hand, he asked the attendees not to confront the agents in the case of being arrested for not complying with anti-Covid measures, such as not wearing a mask.

‘Never confront a police officer. My goal is for my colleagues to turn their backs on the abuse of political power and stand on your side,’ said the agent, who asked those present to work on adding more people to the Denialist cause, although without pressing: ‘Tell your relatives, but do not convince whoever does not want to. But live and be happy. And embrace each other.’