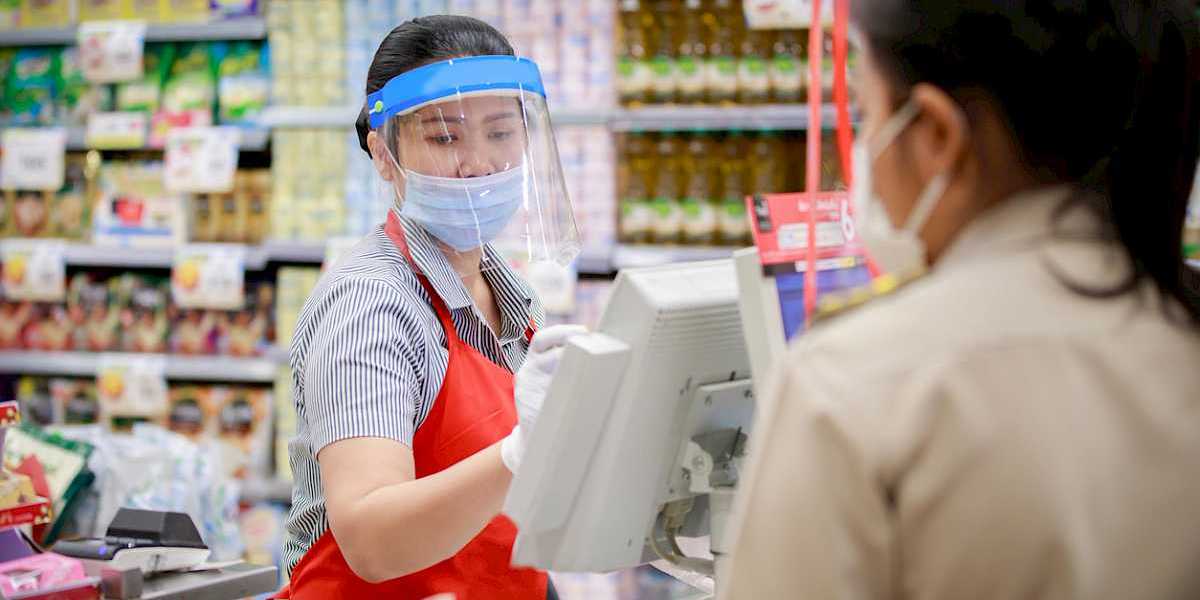 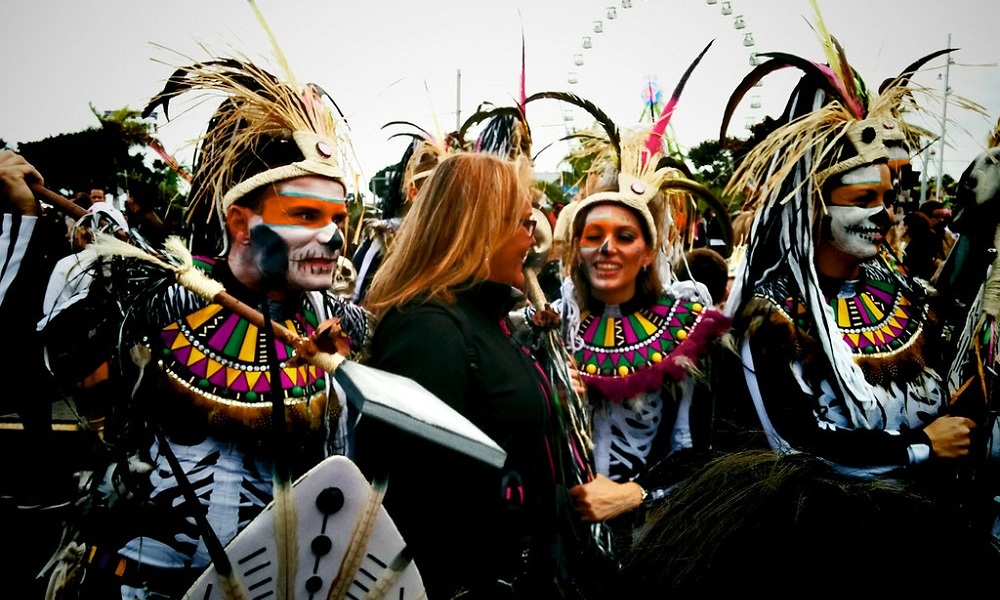 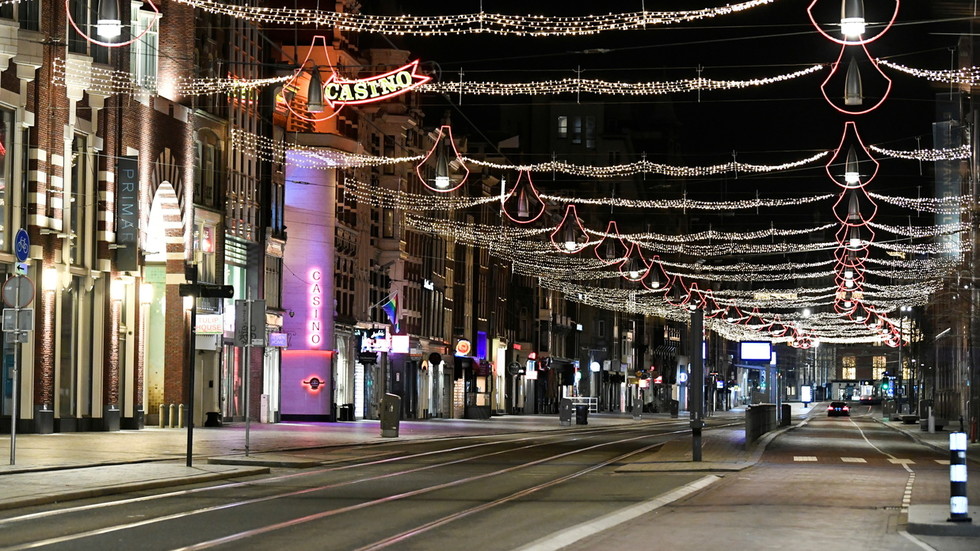 Hungary’s pro-family policies are getting results and could help dramatically boost the country’s birth rate over the coming years. The rate of marriages has risen sharply in Hungary since the government of Prime Minister Viktor Orbán assumed office in 2010, according to the figures published by the European Union’s statistical agency Eurostat. The figures, going back to 1960, break down the number of marriages per 1,000 people in the EU.
According to the data, the European Union average is 4.5 marriages per 1,000 people per year, and those numbers have not shown significant changes in the past 20 years. 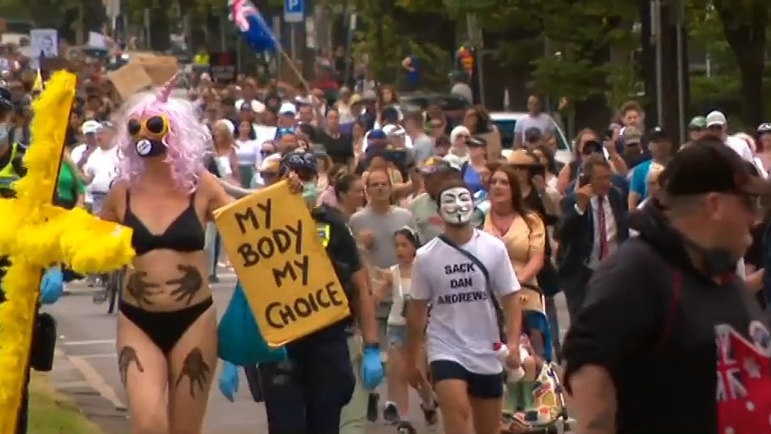 Anti-vax protesters in Melbourne described the coronavirus vaccine as “experimental bio-warfare” during a rally which resulted in at least 20 arrests. 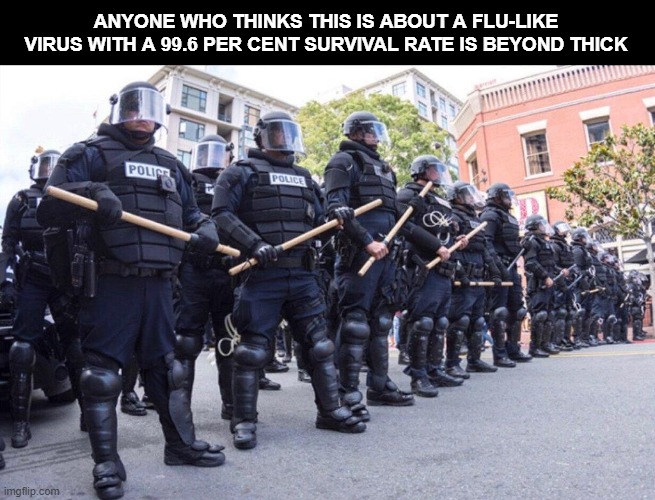 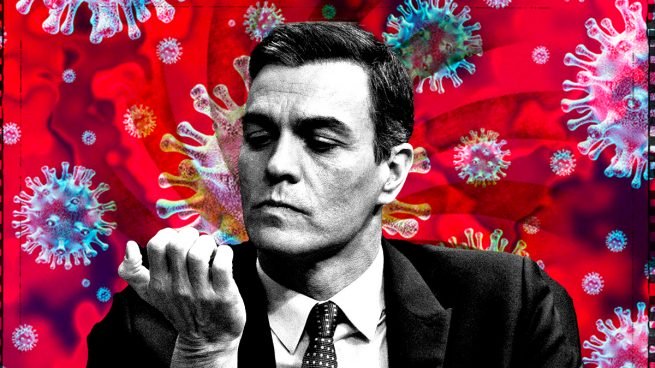 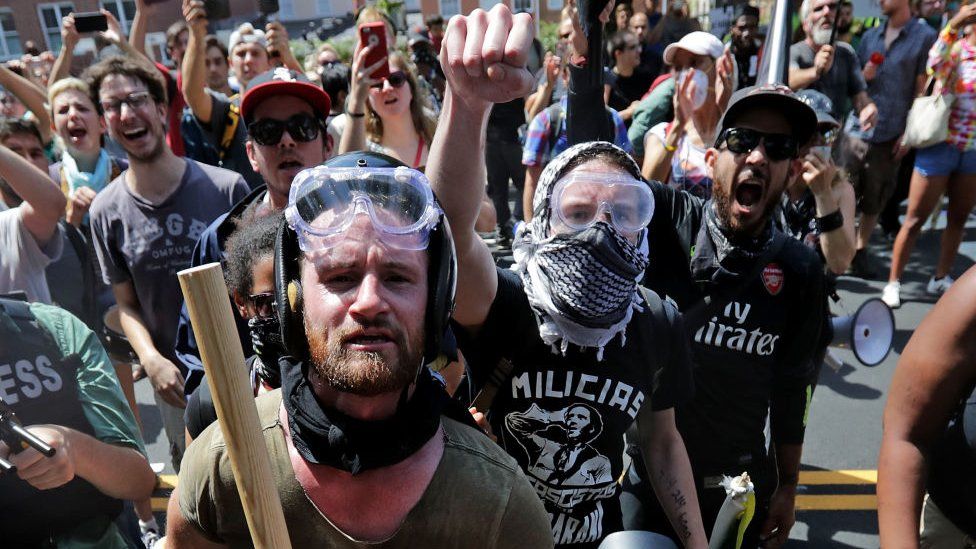 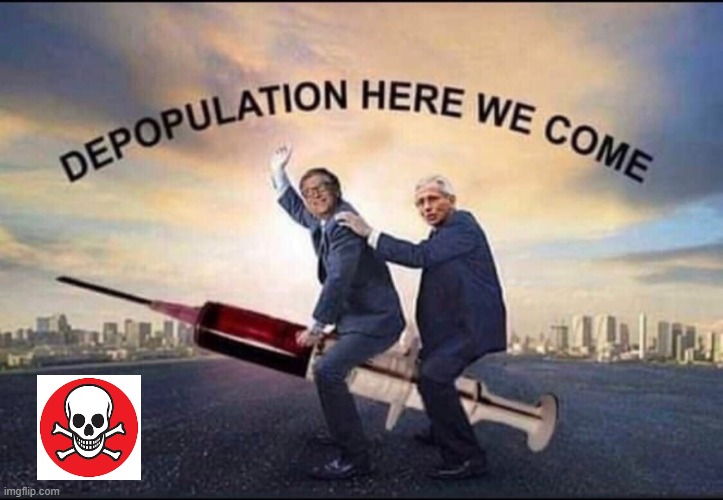 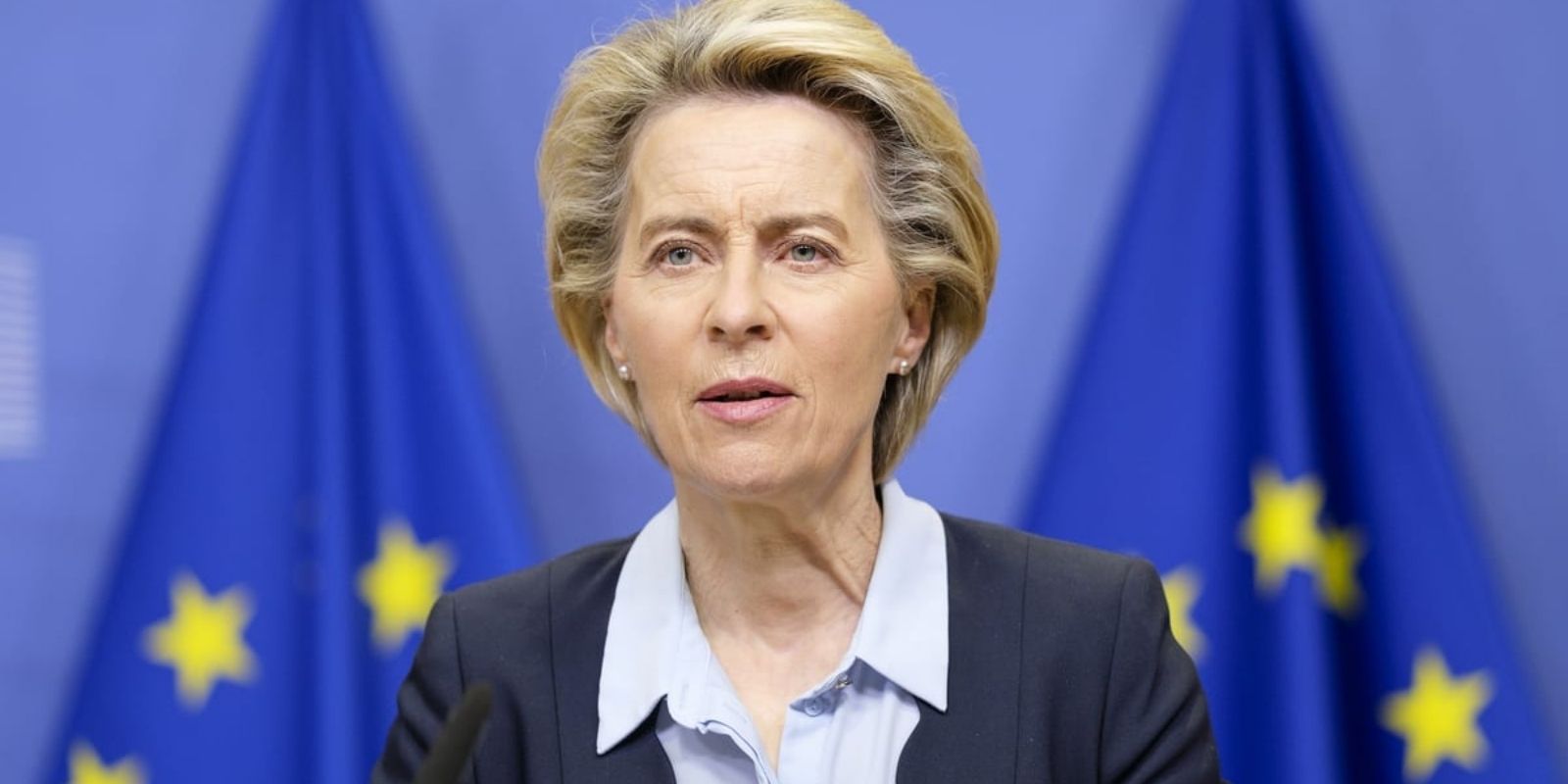 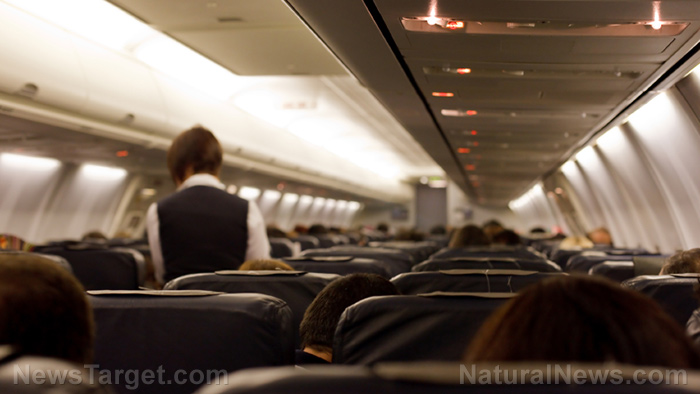 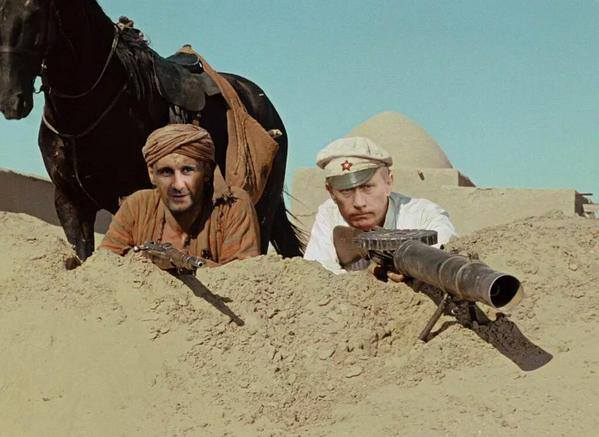 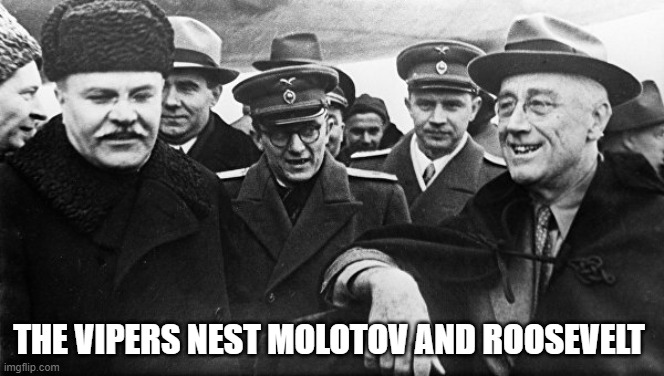