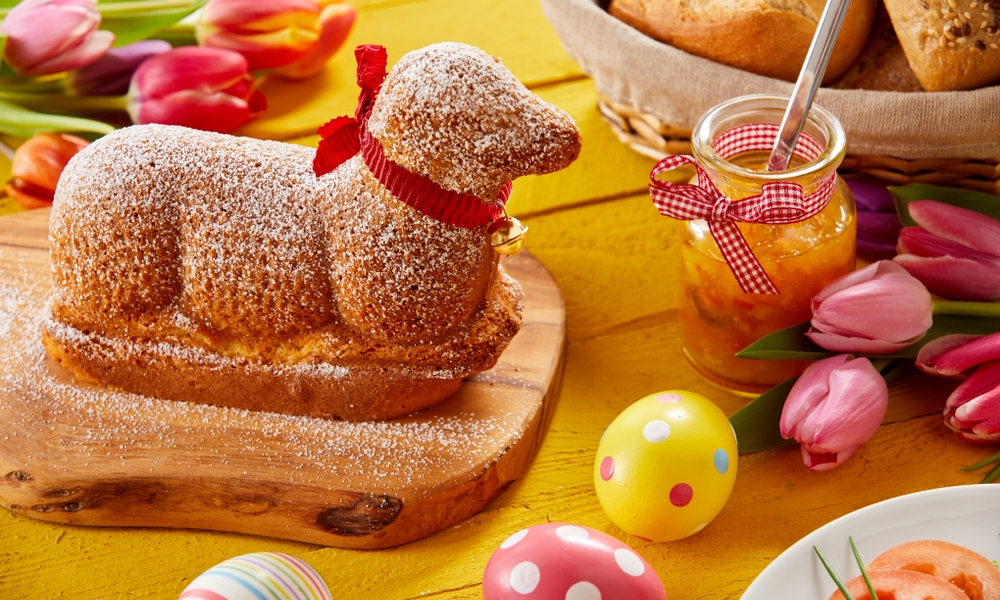 “The initiative for the union of Europe will emerge from the street, not from the state. Tomorrow’s great man will be he who makes Europe.” Gaston Riou, Europe, My Homeland. 1928.

Marine le Pen my way or no way

Marine Le Pen, leader of the patriotic French National Assembly party, detailed her plans announced last week that she would hold a referendum on immigration if she is elected president next year. 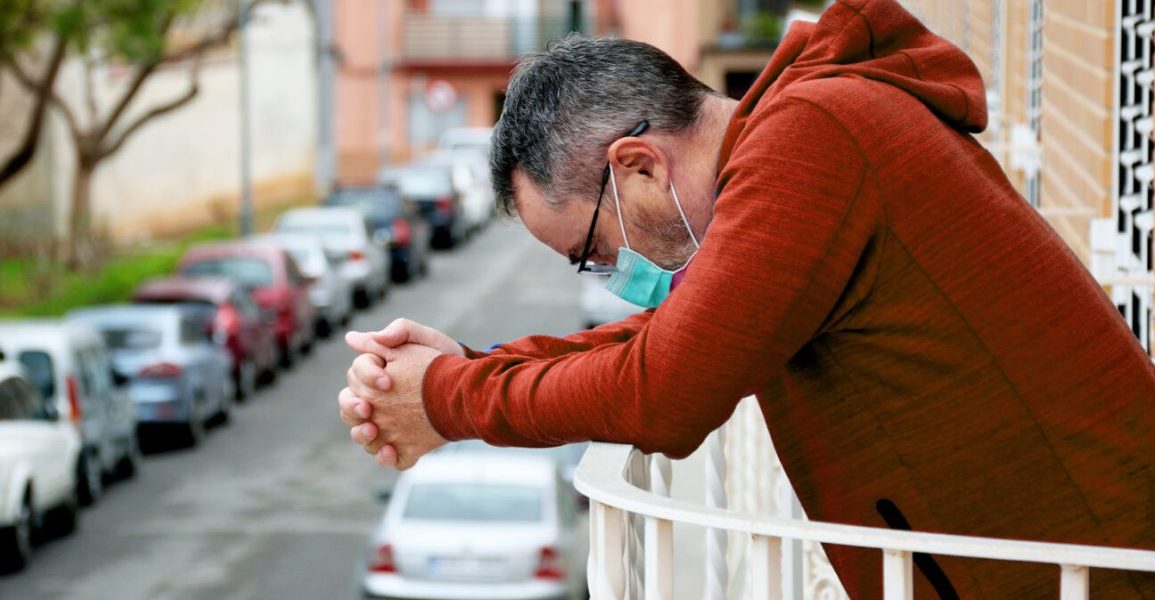 The Overton window is the range of policies politically acceptable to the mainstream population at a given time. It is also known as the window of discourse. The term is named after American policy analyst Joseph P. Overton, who stated that an idea’s political viability depends mainly on whether it falls within this range, rather than on politicians’ individual preferences. According to Overton, the window frames the range of policies that a politician can recommend without appearing too extreme to gain or keep public office given the climate of public opinion at that time.

NOTE: Story translated from the original German by Gerry Frederiks. Frau Paula Hitler, the elder sister of German Chancellor Adolf Hitler, penned the following statement 12 years after the death of her brother.

Goodwill says it’s the ‘largest cash find’ ever reported by a worker at a Central Oklahoma Goodwill location.
A Goodwill employee in Oklahoma has been rewarded for helping to return a huge bundle of cash that was accidentally donated with some old clothes.

Alicante airport nightmare as expat couple is turned around by Spanish security and put on a plane back home.

It’s no secret that Spanish authorities are planning to come down hard on British citizens over-staying the 90-day limit, but one expat couple experienced the ultimate nightmare at Alicante-Elche airport after following to the letter everything that the UK government website told them to do. Speaking exclusively to Euro Weekly News, the distraught Brits told of their distress and being shouted at by officials at Alicante airport before being unceremoniously dumped back on the same plane they arrived in on and flown back to the UK. 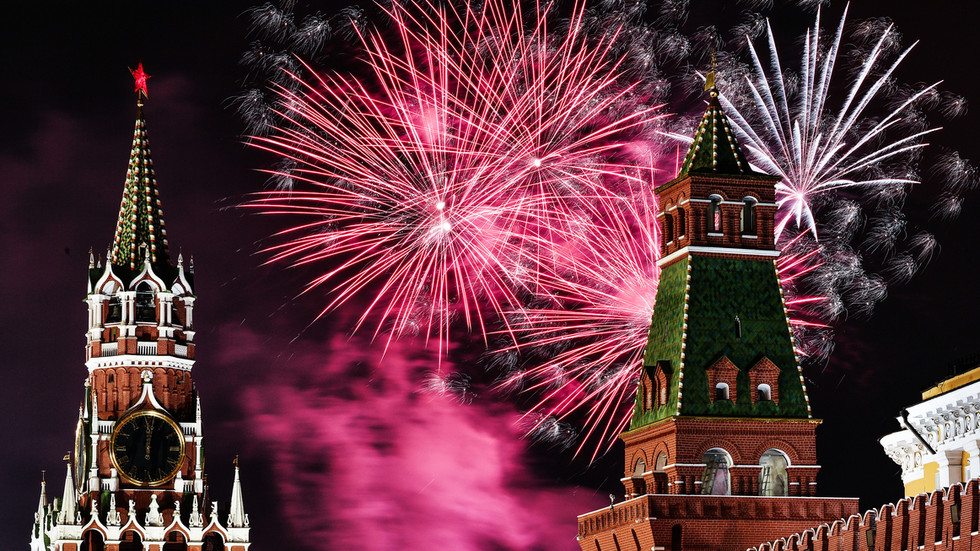 Russians have finally realised that the Europe they wanted to partner with after the Soviet collapse in 1991 no longer exists. It was predicted that Russia’s post-Soviet generation would embrace a shared identity with Europe. However, polls demonstrate that Russians are rapidly shedding the European identity of their country. 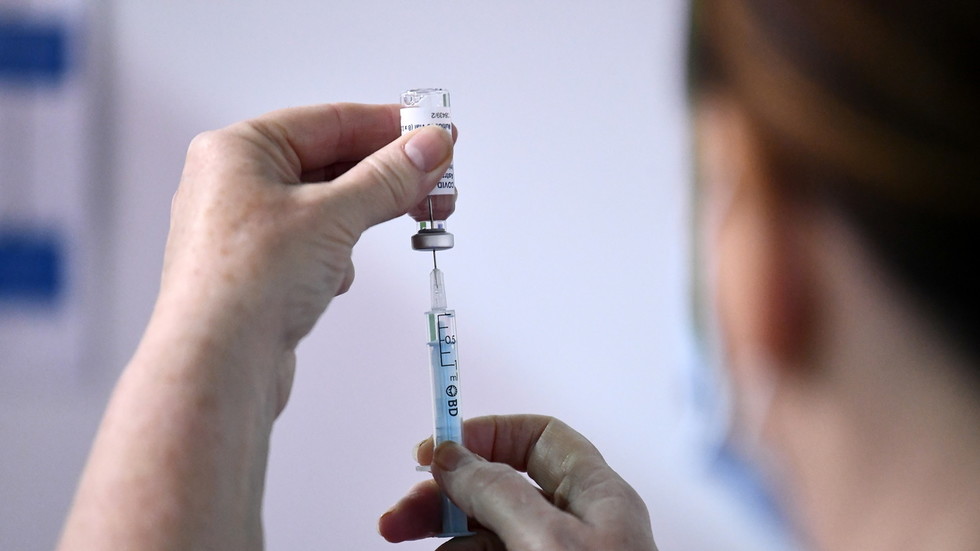 The animal control officer who moved Sisu from the Dollar General store to the shelter bought the stray dog his unicorn toy before bringing the canine in. 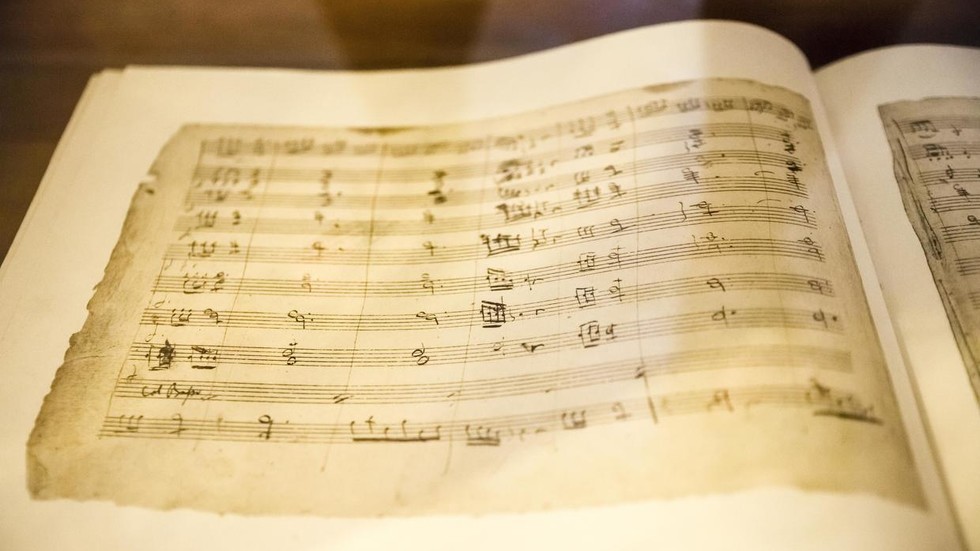 Michael Walsh, a fan of really great and enduring music otherwise known as Classical Music concedes that Oxford University’s European-hating zealots do have a point. 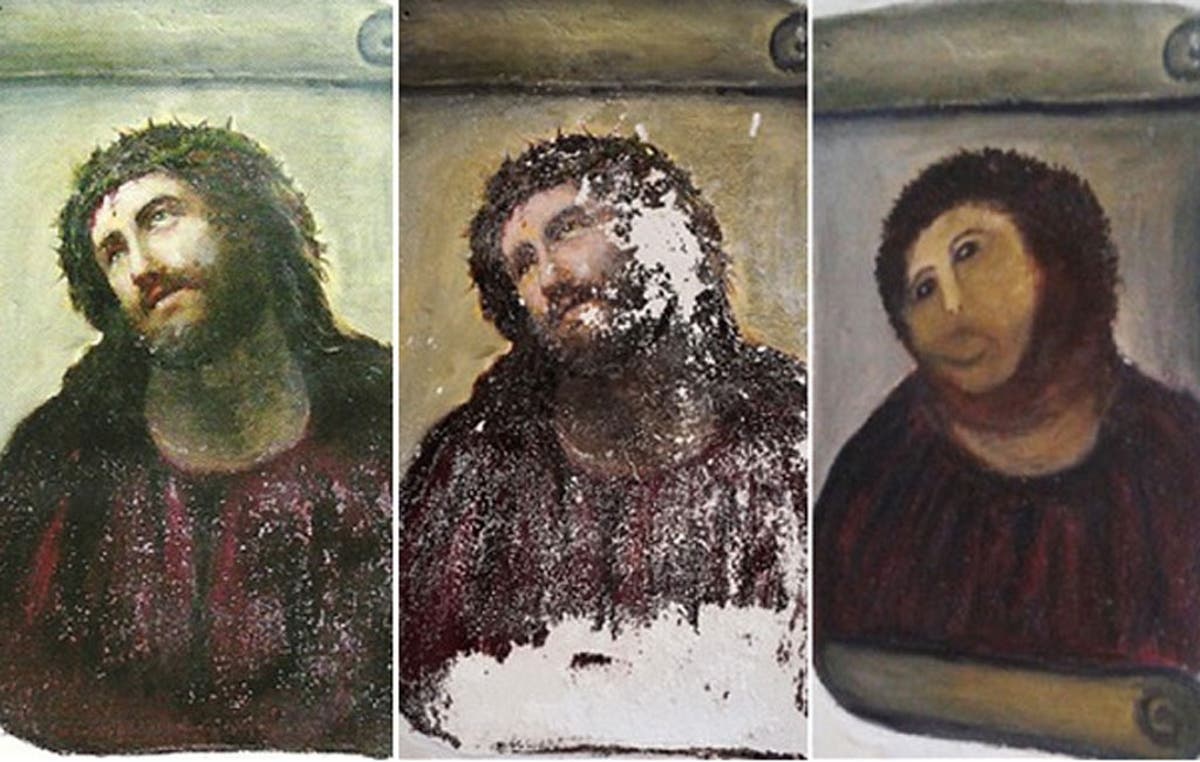 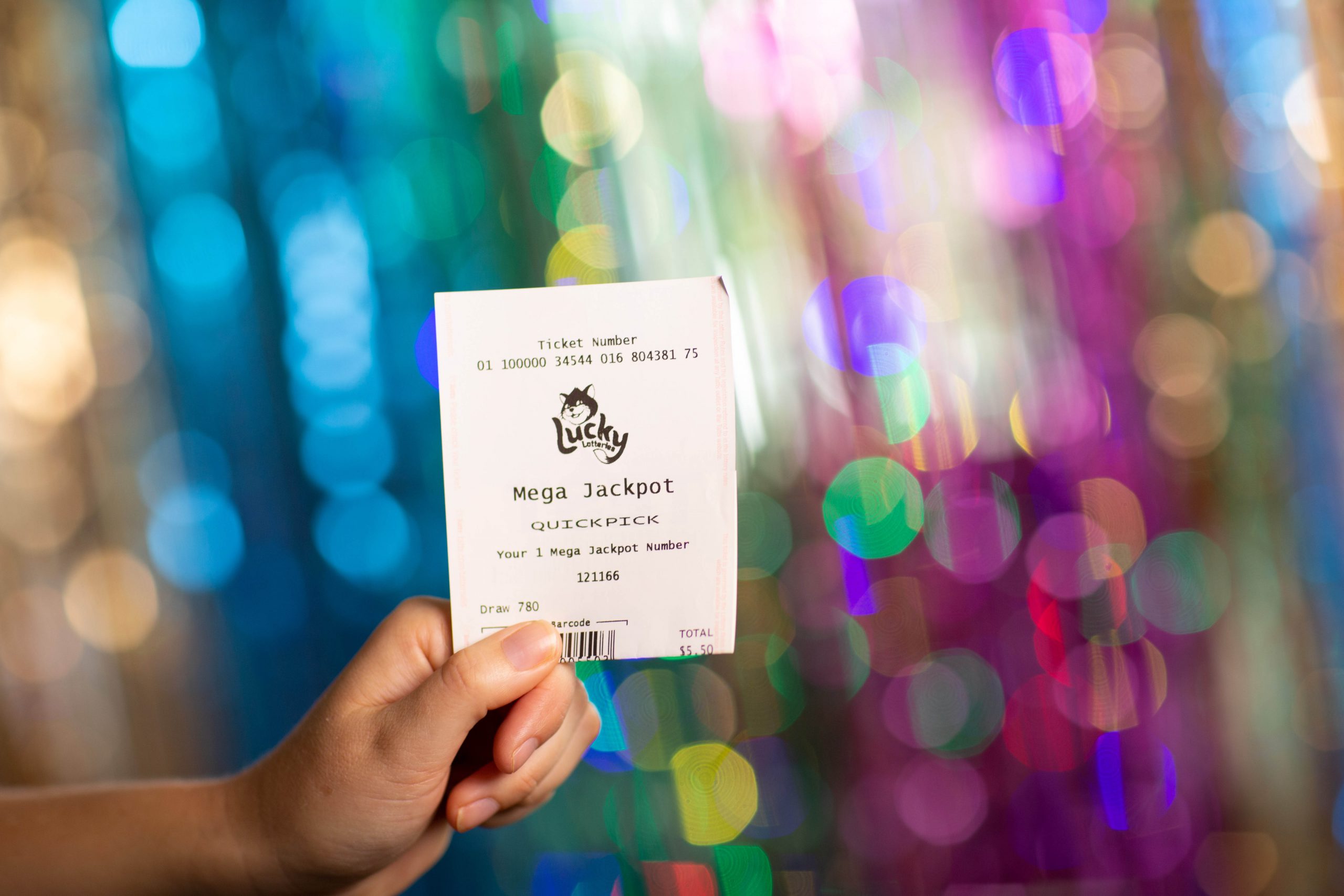