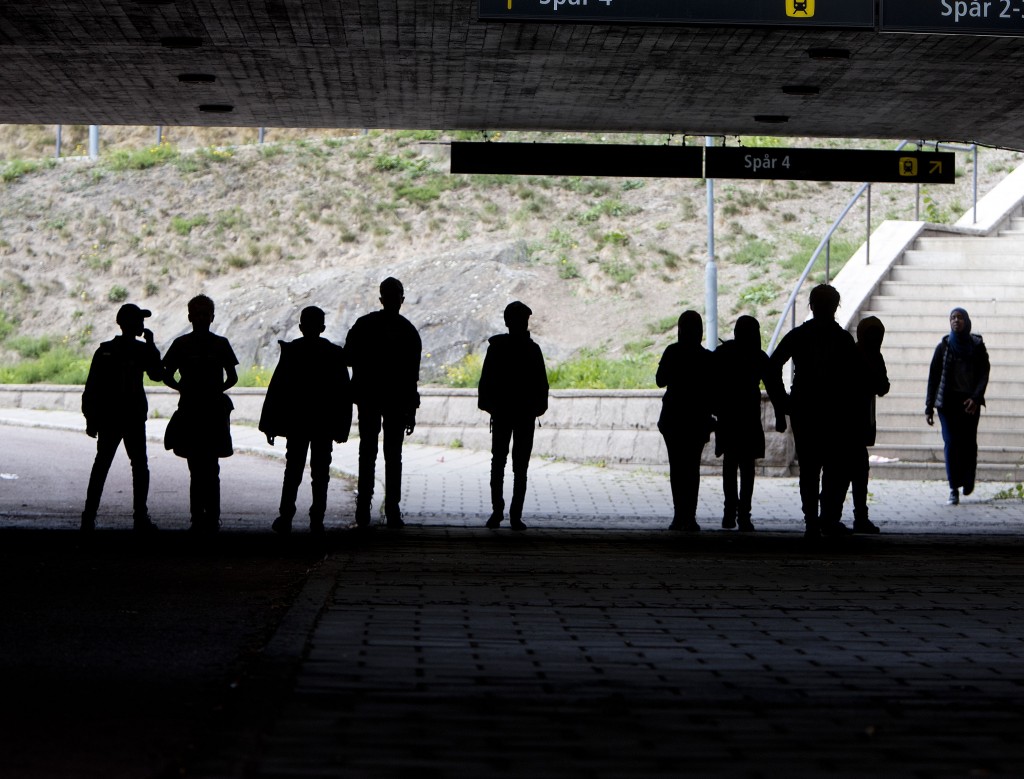 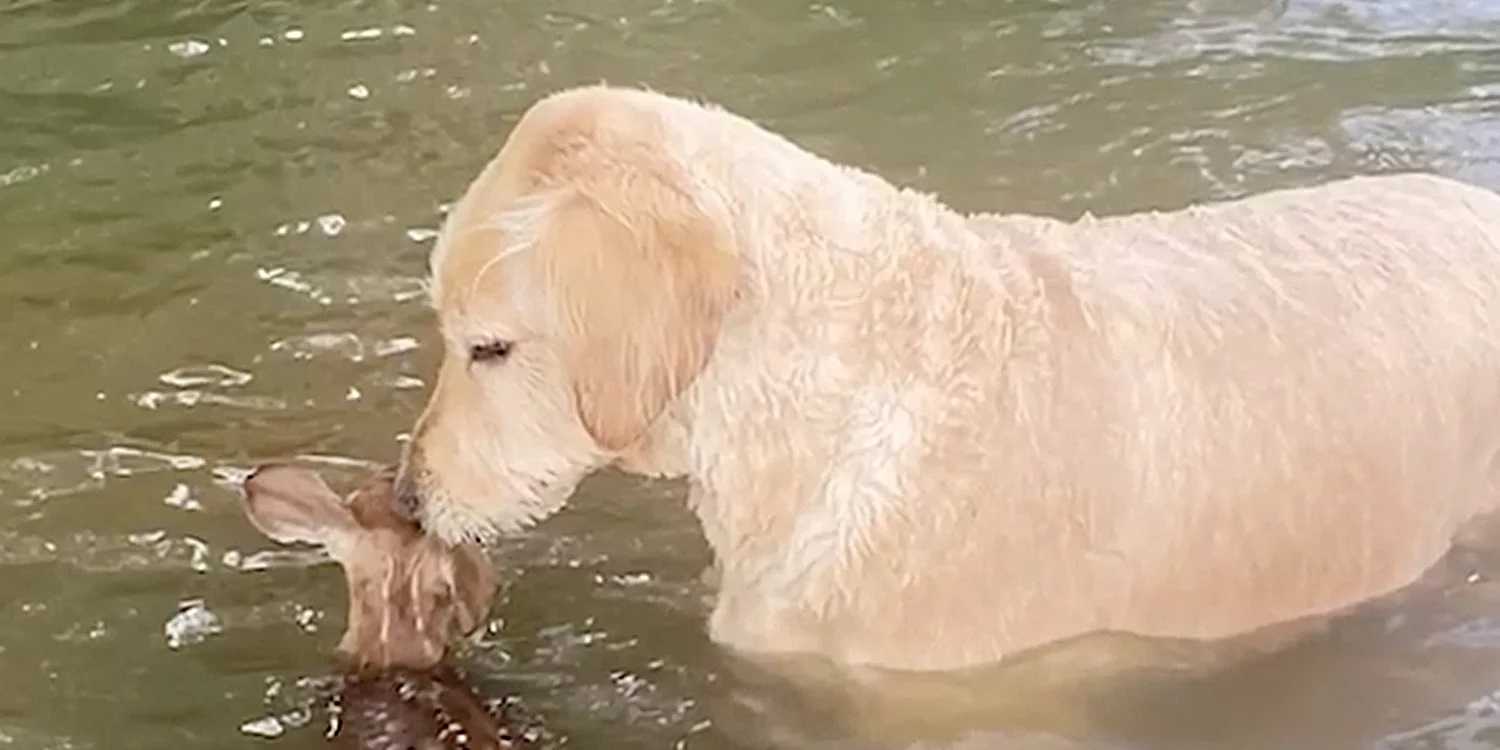 The Murdoch media Empire heavily promoted the swine flu pandemic in 2009. Using stock photos of mass plastic coffins, people scurrying around in PPE, and tired doctors that were later accused of being actors, the public hysteria and fear grew.

We’re all in this together, media moguls neglected to point out some facts that might have reduced public alarm. Rupert Murdoch who heads the world’s most powerful mainstream syndicate already has $22.7 BILLION in his accounts.

Most people would consider that someone with the power to affect global opinion, sitting on the board of a drug company that stood to make a great profit would be a conflict of interest. The political cabal knows it too but the parliaments were silent. Mainstream can and will destroy the most powerful political figures in less than a week if they go off-message.

Currently, all major pharmaceutical companies connected with the sale and profits of mass vaccination programs sit on boards across the world connected to The World Health organisation’s Pandemic response teams.

According to reports, the very people who stand to profit the most are in a position to decide when an outbreak becomes a pandemic, the criteria of which has been downgraded by WHO in recent years.

So much so that the sniffles, a common cold described as COMMON for good reason becomes a pandemic ~ with daily variants. As Lord Falconer sitting in Westminster’s House of Lords splutters, ‘Covid is the gift that keeps giving.’

Pandemics are highly profitable and in this most recent instance, all major manufacturers have zero liability for their product. It’s all underwritten at the government level. They get it wrong; you pay.

In 2009 French Health Minister Roselyne Bachelot spent €1 billion (taxpayers) on a compulsory vaccination program, but after adverse effects a private lawsuit in a French civil court accused Bachelot of mass poisoning. Her defence lawyers could not clarify the situation,

After one day of trial Bachelot cancelled the vaccination program and announced it on French TV later that day, despite the fact she had made a statement earlier that year that 100% of The Nation would be vaccinated against Swine flu. But, in the no shit sticks world of Politics Roselyne Bachelot she is now The French Cultural Minister. It’s always good to reflect and use recent history to asses and compare how we are being handled right now.