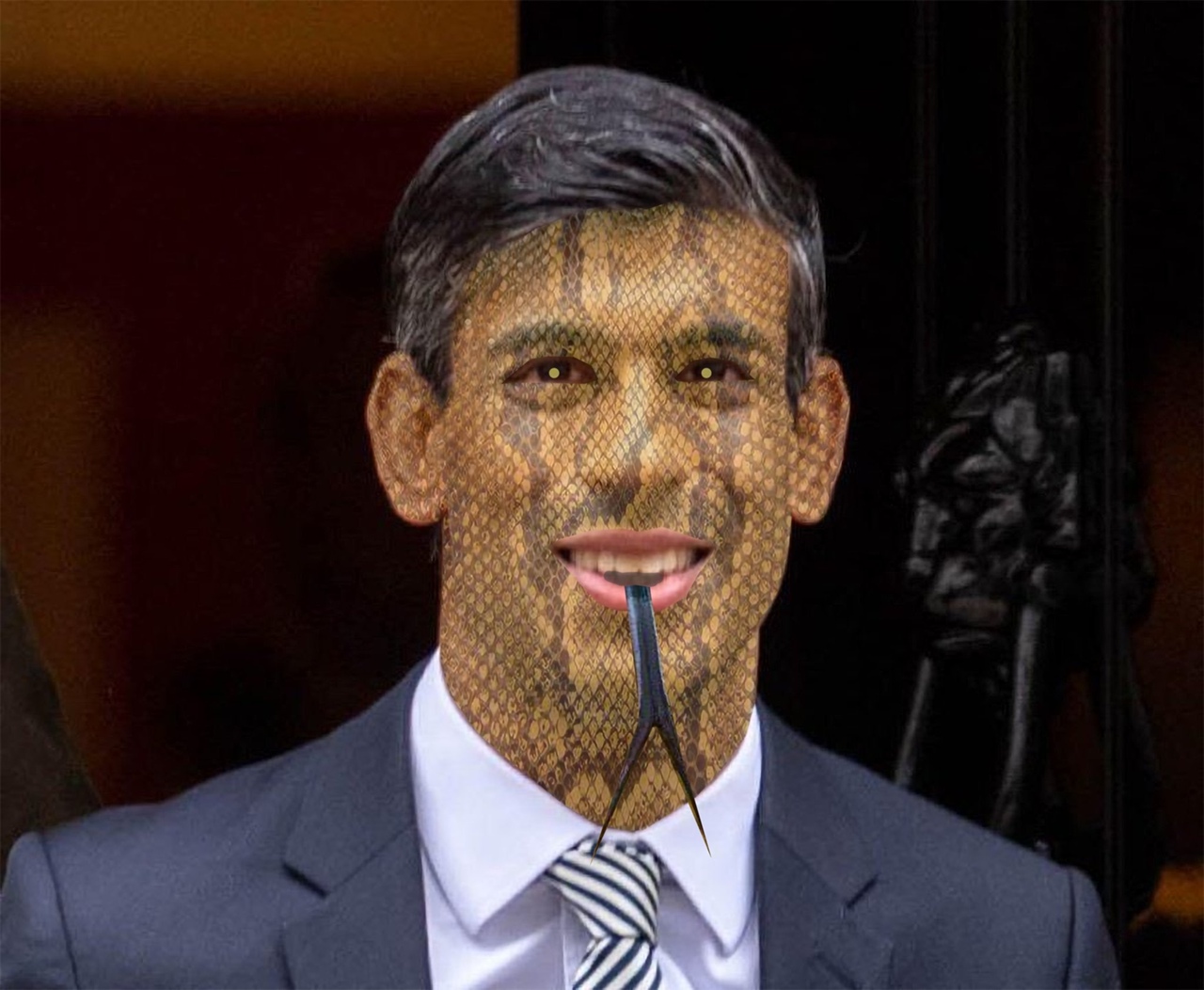 Bulgarians celebrated on Sunday “Sirni Zagovezni”, a popular Orthodox Christian holiday, which takes place seven weeks before Easter, and marks the beginning of the longest period of fasting.

According to the ancient Christian tradition, on that day people beg each other forgiveness for their wrong-doings during the year. Usually the younger ask the older for forgiveness and are also asked to forgive on the part of their parents, relatives, friends or just the people they live or work with.

In the past a special custom was being performed in the evening. A piece of halva was tied on a long thread, hanging from the ceiling (a hard-boiled egg or some coal is an alternative). The thread is swayed around in a circle and the participants keep on trying to catch the lump in their mouth.

The Bulgarian villages have preserved the “Kukeri” ritual, in which the masked Kukeri dance in the last days of the winter, just before nature is reborn. The participants in this ritual are only men, dressed in sheepskin garments and wearing scary masks and chanove (copper bells) attached to their belts, dancing and singing songs, and chants, with the intention to scare away the evil spirits or ghosts which people believed came back to the living ones in winter.

Contrary to the Orthodox Christian tradition to celebrate Sirni Zagovezni always on Sunday, the Catholic Church celebrates it on Tuesday, 40 days prior to Easter.

Kukeri (Bulgarian: кукери; singular: kuker, кукер) are elaborately costumed Bulgarian men who perform traditional rituals intended to scare away evil spirits. Closely related traditions are found throughout the Balkans and Greece (including Romania and the Pontus). The costumes cover most of the body and include decorated wooden masks of animals (sometimes double-faced) and large bells attached to the belt. Around New Year and before Lent, the kukeri walk and dance through villages to scare away evil spirits with their costumes and the sound of their bells. They are also believed to provide a good harvest, health, and happiness to the village during the year.

Masopust in the Czech Republic

Masopust or the time of carnivals used to be in the past the period from the Twelfth Night until Ash Wednesday. A Lenten period begins on Ash Wednesday before Easter. A fancy dress fun which is held as a rule on the Lenten Tuesday is the culmination of Masopust. The name carnival is a synonymous word to the name masopust, but currently the name masopust is used for marking the carnival festivity.

Masopust and especially the few last days of this period (fašank, končiny) was an official holiday of feasting for people in the past. During these days people were supposed to eat one’s fill, therefore, huge dinner parties were held. Then, the forty days long Lent followed and mostly lentils, baked potatoes, eggs, cheese, and boiled semolina were consumed.

In some regions (Chodsko, Doudlebsko, Hlinecko etc.) a ceremonial procession of masks is a part of the festivity which goes through a village with music. In many places liquor, eggs, ham or doughnuts are collected and are consumed later on in a pub during a village party. In same processions a serious attention is given to a dance, mainly, to the ceremonial dances of young men who are called “bobkovníci” or “Turci”. During the party other ceremonial dances are performed. These are called “na len” or “žabská”. In many other localities the festivity is made without these ceremonial components. There is only the presentation of masks left and it is a form of rural popular amusement which is connected with one particular date.

The word fašank is created from mangling the German word Fasching which has got the same meaning. The word carnival comes from Roman languages, exactly from a connection of words carne (meat) and vale (leave). This word formation describes the situation when the meat is already eaten and there is nothing left. Another interpretation might be hidden behind the Latin words “carrus navalis”, which means a ship of Fools.

The Polish carnival season includes Fat Thursday (Polish: Tłusty Czwartek), when pączki (doughnuts) are eaten, and Śledzik (Shrove Tuesday) or Herring Day. The Tuesday before the start of Lent is also often called Ostatki (literally “leftovers”), meaning the last day to party before the Lenten season.

The traditional way to celebrate Zapusty is the kulig, a horse-drawn sleigh ride through the snow-covered countryside. In modern times, carnival is increasingly seen as an excuse for intensive partying and has become more commercialized, with stores offering carnival-season sales. Read more

Maslenitsa in Russia and Ukraine

Zvončari (the bellmen) is the characteristic folk custom maintained in the region around Rijeka, Croatia. It was added to UNESCO‘s Representative List of the Intangible Cultural Heritage of Humanity in 2009.

The custom dates to pagan antiquity, and remains typical for this region. The primary task of Zvončari is to scare away evil spirits of winter and to stir up new spring-time cycle. During the Rijeka Carnival time Zvončari march from village to village throughout the region, following the same centuries-old route, making an extraordinary amount of noise, fueled in part by the wine provided by the locals en route. Read more

The Busójárás (Hungarian, meaning “Busó-walking”; in Croatian: Pohod bušara) is an annual celebration of the Šokci living in the town of Mohács, Hungary, held at the end of the Carnival season (“Farsang”), ending the day before Ash Wednesday. The celebration features Busós (people wearing traditional masks) and includes folk music, masquerading, parades and dancing. Busójárás lasts six days, usually during February. It starts on a Thursday, followed by the Kisfarsang (Little Farsang) carnival on Friday, with the biggest celebration, Farsang vasárnap (Farsang Sunday) on the seventh Sunday before Easter Sunday; the celebration then ends with Farsangtemetés (Burial of Farsang) on the following Tuesday (Shrove Tuesday or Mardi Gras). These traditional festivities have been inscribed on the Representative List of the Intangible Cultural Heritage of Humanity of the UNESCO in 2009. Busójárás at its best. HUNGARIAN NATIONAL DIGITAL ARCHIVE LINK