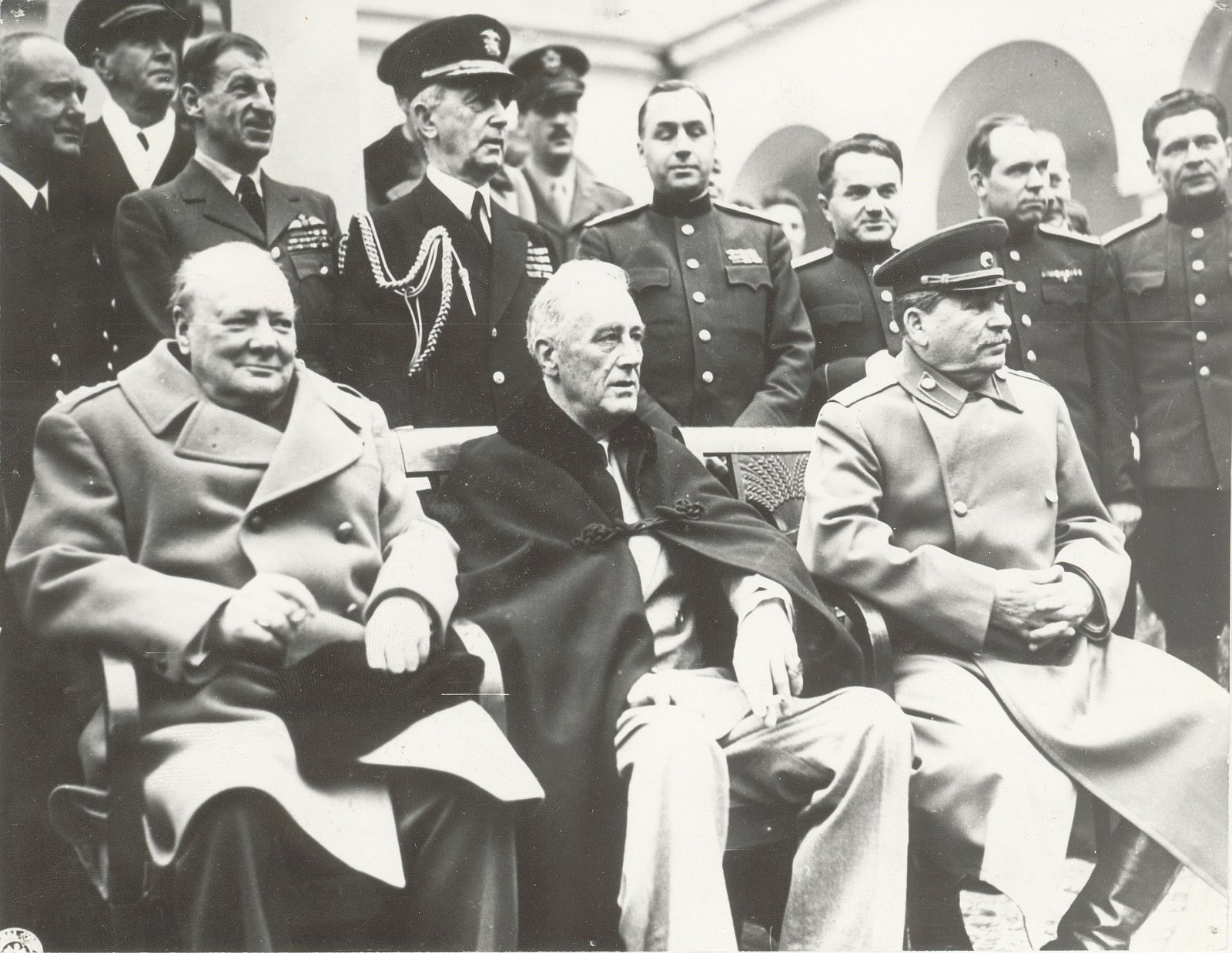 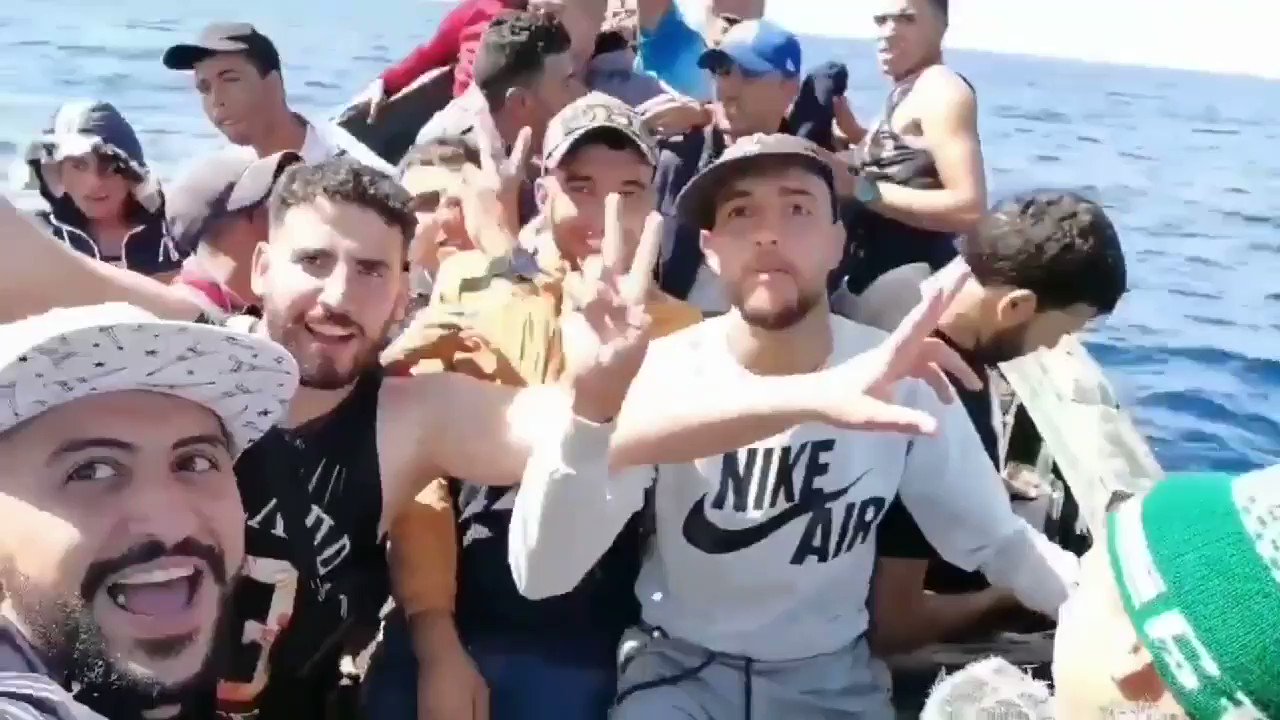 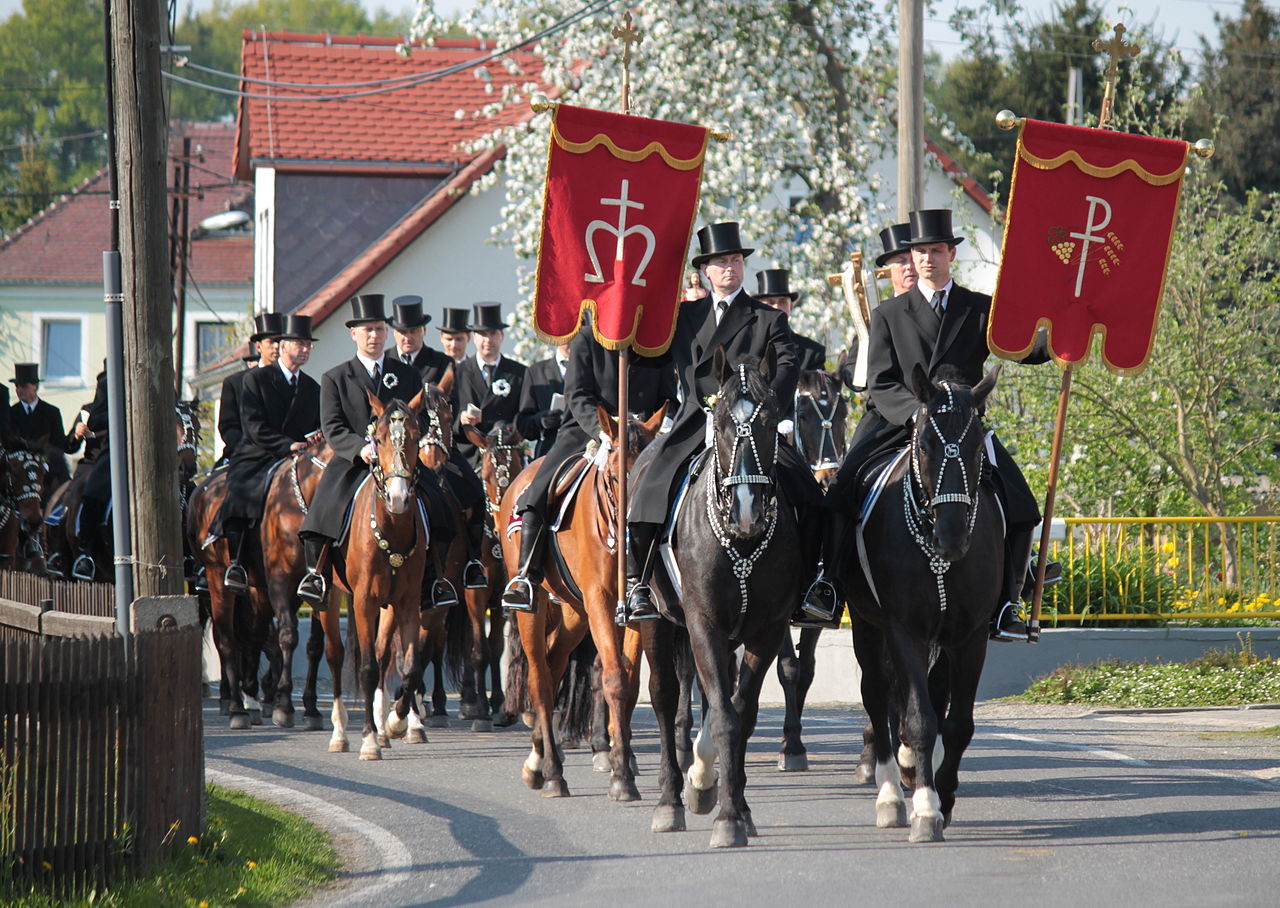 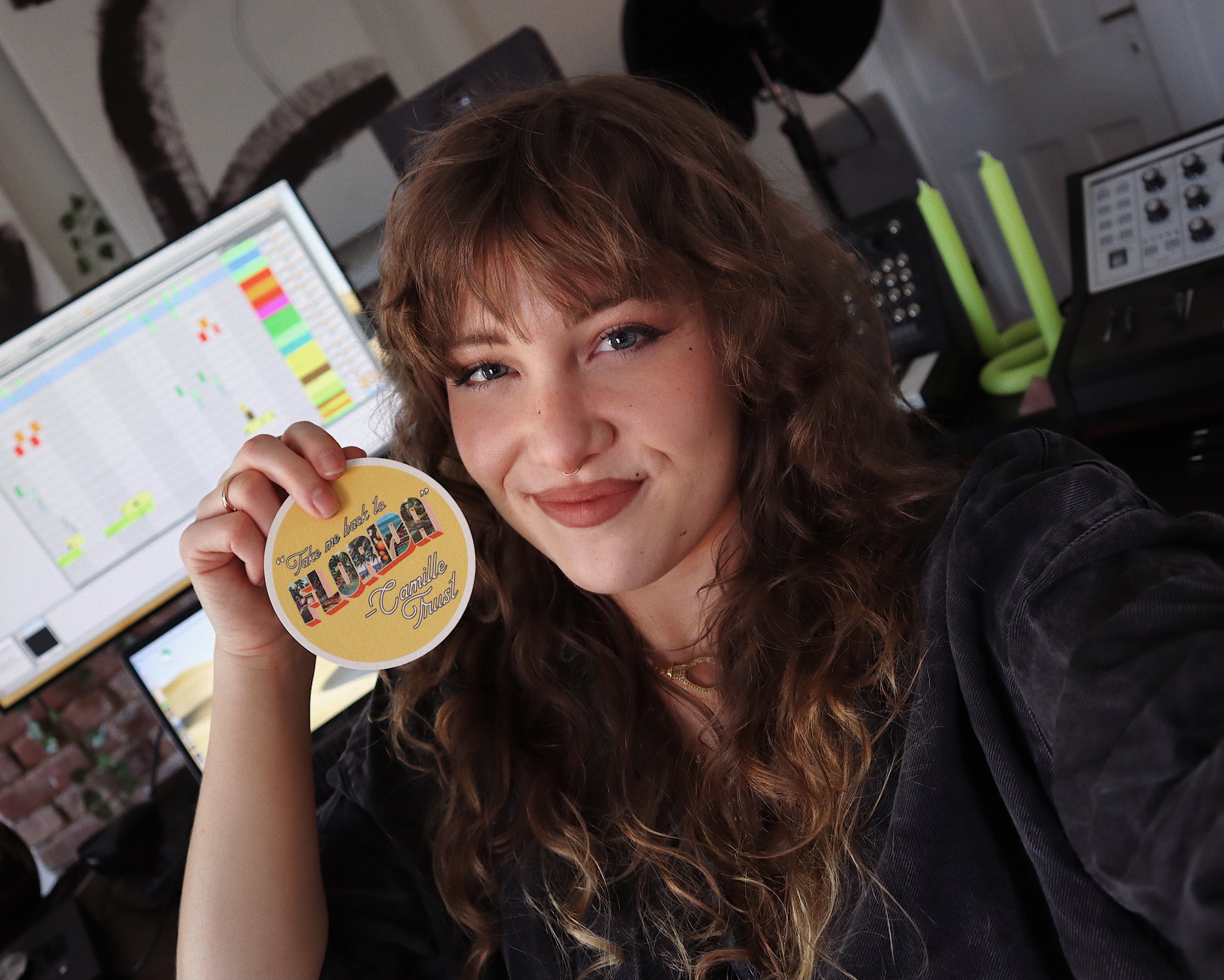 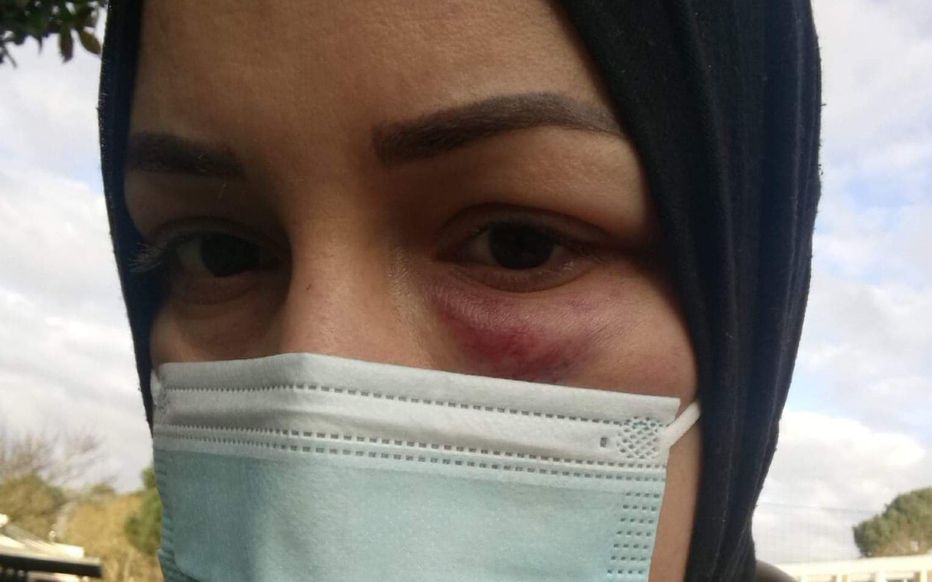 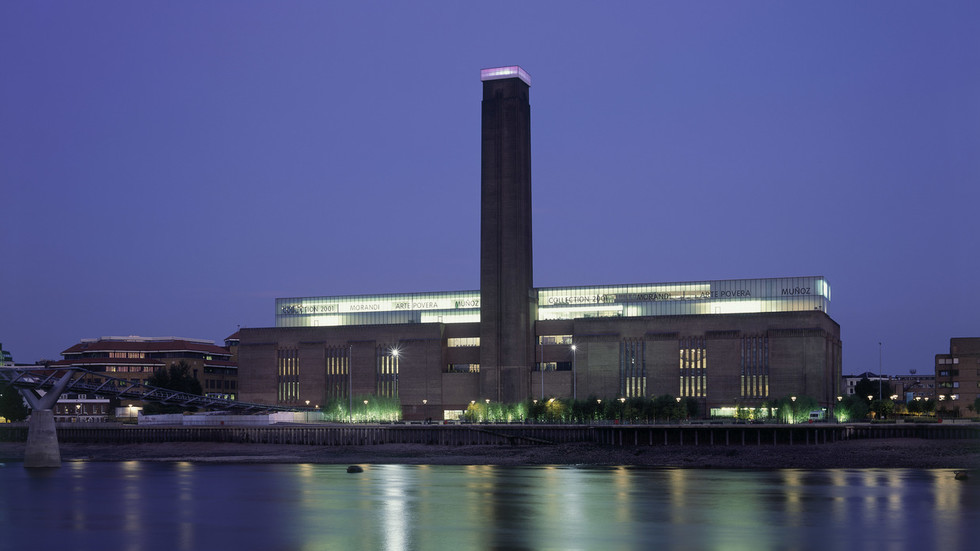 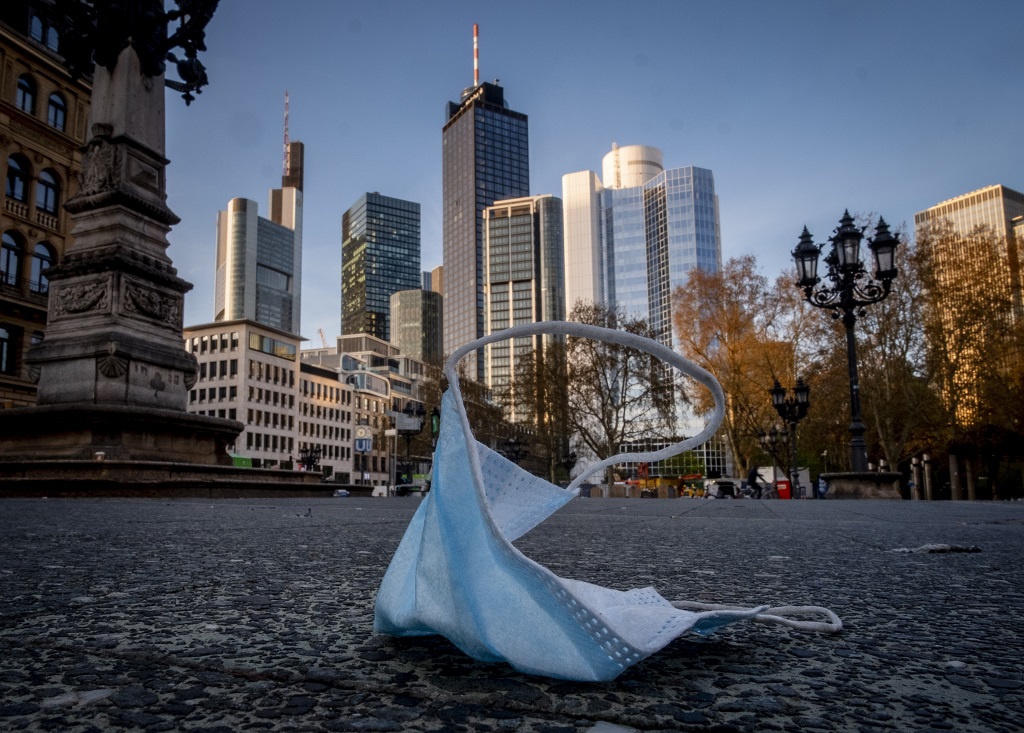 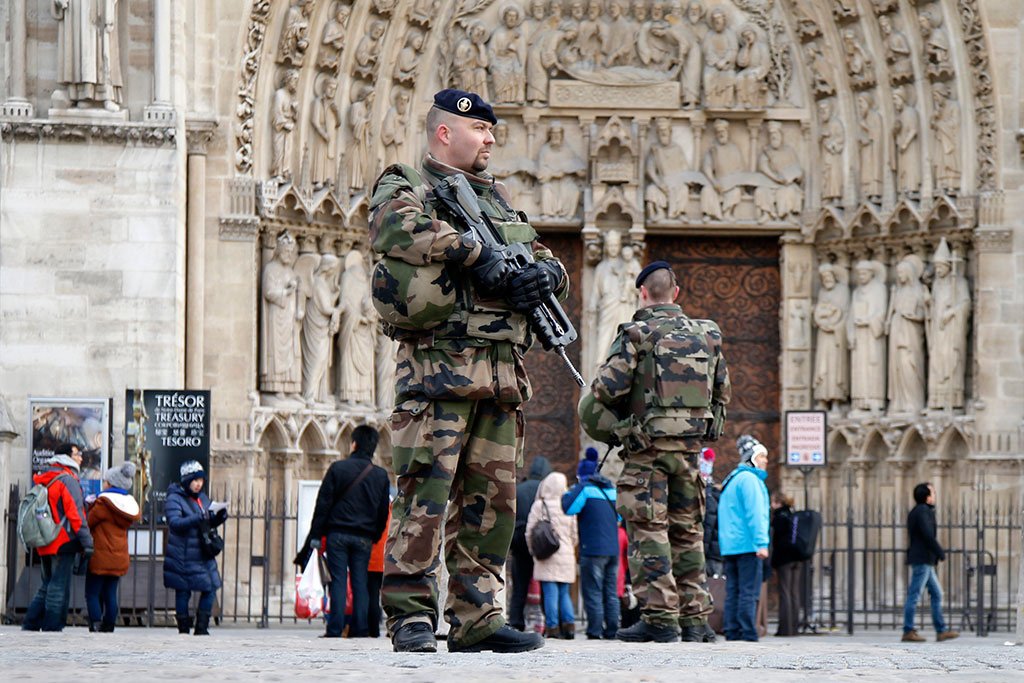 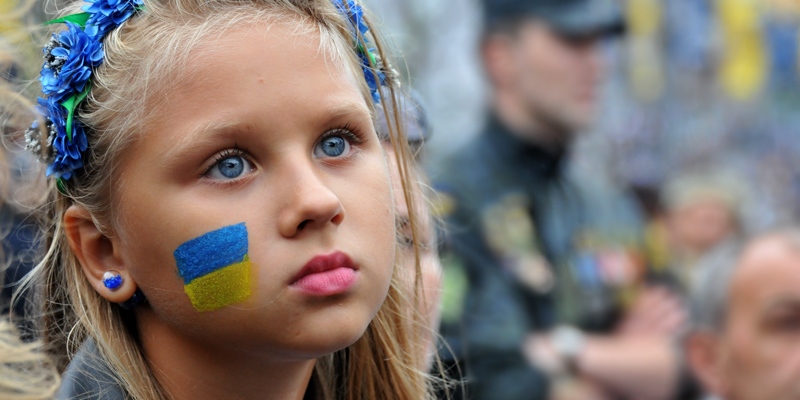 Former Ukrainian President Leonid Kuchma warned that Ukraine, Europe’s largest country was rapidly becoming a lawless territory where nothing works. But could that be impacting South Africa?

‘Earlier, for a decade I supported Ukraine’s independence, I said that Ukraine was in my opinion established as an independent state. Now I want to say that we are very quickly today turning into a territory where nothing works, neither the Constitution, nor laws,’ Kuchma said.

The former president reminded the government that it was necessary to follow the provisions of the existing Constitution in order to understand what changes needed to be made. He chided the Ukrainian authorities for their short-sightedness in proposing quick fixes. He said former President Poroshenko led the country to economic collapse.

‘We must always think about tomorrow, and not that many politicians do, since they are instead striving to make themselves great,’ he said.

As an example, the ex-president cited policies and decisions made by the current leadership of Ukraine in the energy sector. The blockade of Donbass, he said, was unprofitable for Ukraine. ‘Here we are buying coal in the Republic of South Africa and America. Have we become too rich?’ he remarked dryly.

Because of the conflict in Donbass, according to the Ukrainian Energy and Coal Industry Ministry, raw coal production in Ukraine dropped by 22.4 percent from 2013 to 64.976 million tonnes. As a result, Ukraine began importing power-generating coal from South Africa and Centrenergo, mined in Pennsylvania, in the US.

American and South African anthracite is helping to keep the lights on in Kyiv, also warming the current president’s relations with the US, even though Ukraine was once a major producer of anthracite, a coal used in power generation.

Neighbouring Poland has also turned to US coal. Its imports from the United States jumped five-fold from 2017 to 839 000 tonnes, data from the state-run ARP agency showed.

US utilities are meanwhile shutting down their coal-fired plants in a shift to gas, wind and solar power. Therefore boosting exports to eastern European countries is a way to limit Russian influence and keep American jobs in the coal sector.

But the ‘rainbow nation’ South Africa once a major producer of coal is struggling because of the deal. Power utility Eskom says six of its power stations do not have adequate coal supply and could face shortages. Last month Eskom received approval from the country’s National Treasury to source additional coal from elsewhere, Newcastle perhaps?

Eskom’s spokesperson Khulu Phasiwe explained to Eyewitness News last month: ‘They have very low stockpiles, and this is a big concern Eskom. We’re diverting coal from other stations so that we can keep the South African with electricity.’

The deal with South African companies to export 1 million tons of coal to Ukraine was hailed as a ‘temporary relief measure to mitigate the effects of Ukraine.

‘I do not want to talk about gas, about what we have done. We are now promised a piece of pipe to fill with gas. But, even for technological purposes, it is not enough after the commissioning of the South Stream II. The country is rapidly moving towards an empty gas pipe,’ Kuchma said, recalling that the equipment was worn out on the Ukrainian hydraulic system.

In April, Verkhovna Rada deputy Murayev voiced similar concerns, saying that Ukraine’s current political course could lead to the disintegration of the country.

The participants of Maidan 2013-2014, have become disappointed by the outcome of the so-called ‘revolution of dignity in which Washington DC invested $7 billion. Instead of dignity, they saw price increases and gay parades allowed in cities, a spokeswoman for The Right Sector said, speaking at a rally. Source 1, Source 2, Source 3