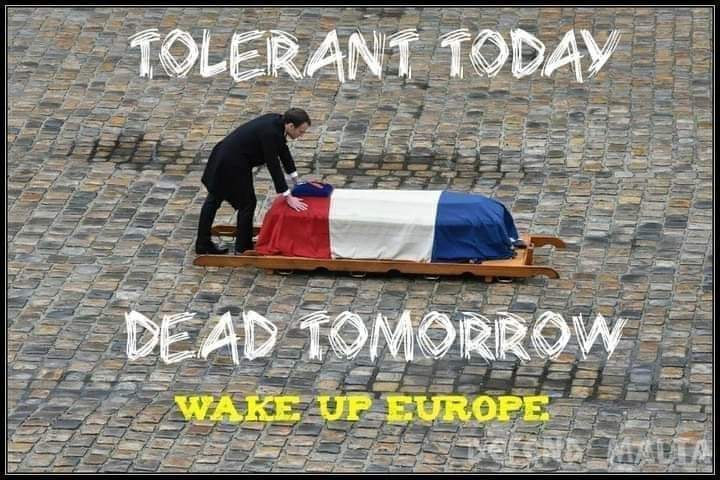 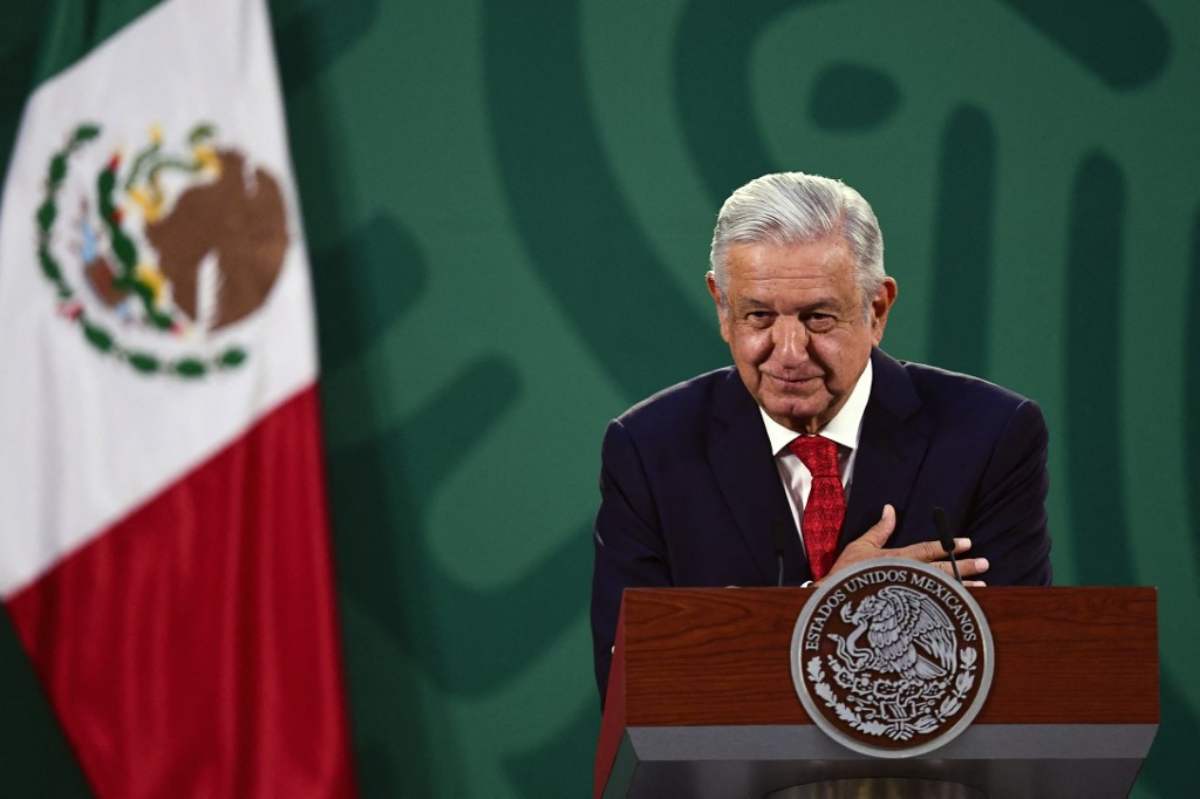 Swallow’s real name is Eefje Spreuters and she was born a man 46 years ago. Fast forward 42 years, Spreuters has been living openly as a woman for 15 months. That is, Efieu is government and mainstream approved a woman. Spreuters can use women’s toilets, locker rooms, and showers. Spreuters can compete with women, and if she commits a crime, she will serve her sentence in a women’s prison.

Efieu has a dream but for many a nightmare. Spreuters wants to go to the Catholic Monastery of the Women. But on the way to this dream, a Catholic church stood up. ‘Men cannot live in monasteries.’ There was a ruthless response from the local diocese.

It turns out that the Catholic Church believes not only in Immaculate Conception and creationism, but also in biology, the Church does not recognise gender identity and believes that a person cannot change gender. This is the awkward moment when the last stronghold to protect the scientific picture of the world becomes a Catholic church.

Efieu Spreuters replied that ‘she’ could play an active role in the religious community; she could even become a priest in prison or hospital. But he can’t live in a monastery, alas.

Of course, such a schedule does not suit a transvestite. Spreuters is going to continue fighting for ‘her rightful place in the monastery’.

‘I won’t give up even if I have to go to the Vatican’, said Eefje Spreuters on the air of the local radio. Well, trans activism is selling the last stronghold of radical women’s spaces, where women were allowed to depart from the world and men even in the harshest and ruthless times of the patriarchy, when bonfires were burnt alive in European cities?

Neo-patriarchate is largely more treacherous than the traditional patriarchy; it attempts to deprive women of even the few islands of peace and relative security that the female community managed to snatch for itself in the previous centuries.