The politicians of Washington Occupied Germany (WOG) recently granted sweeping powers in response to what they claim to Covid-19. The repression has sparked a wave of indignation and prompted dozens of complaints filed with the Constitutional Court. 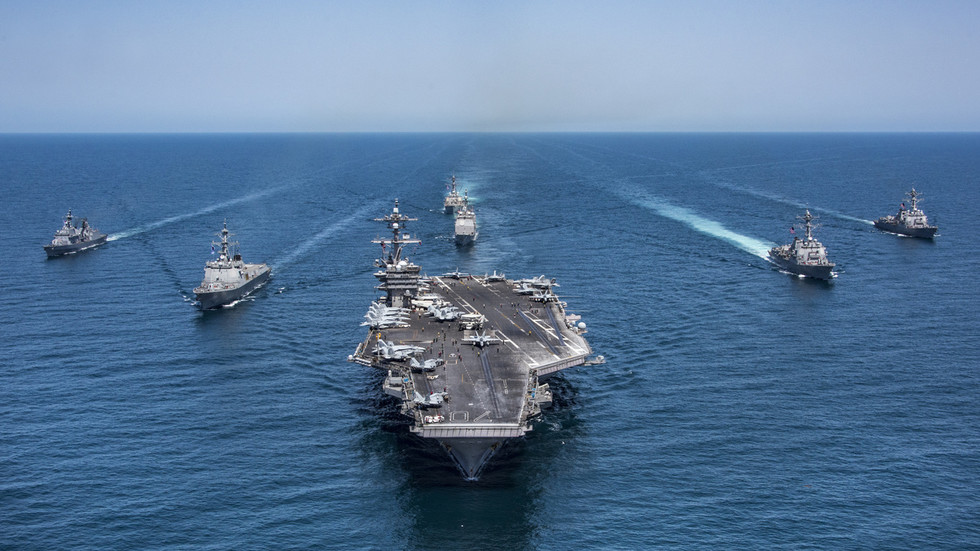 Senators who voted to attack Syria received 83 per cent more campaign money from military contractors than lawmakers voting no. Politicians around the world have increased their military spending to a level not seen since 1988 despite their economies suffering during the pandemic, a fresh study has said, adding that the US was ahead of the curve again. 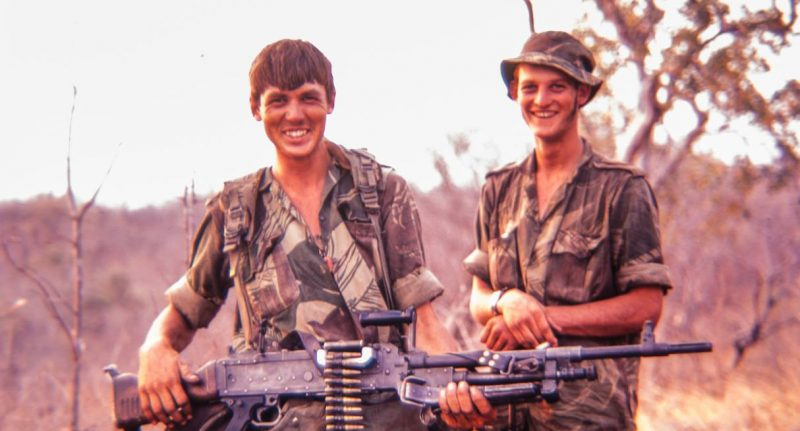 On November 11, 1965, Rhodesia, a self-governing British territory since 1923, declared itself a sovereign nation. The last country to declare UDI had been the United States two centuries earlier. Rhodesia’s Unilateral Declaration of Independence (UDI) was a direct result of British betrayal.

The Running of the Wine Horses is a fantastic fiesta to attend, it takes place on the same day every year; the 2nd May. The fiesta, known in Spanish as the ‘Caballos del Vino’ has been declared as being of International Tourist Interest and is a well worth enjoying. It starts on  1st May and continues until  5th May. There are lots of parades, processions and re-enactments aside from the main event of the actual running of the wine horses.

FRENCH REVOLUTION Generals Nothing is Ruled Out

We were surprised by reading Marine Le Pen’s open letter in Current values, letter written following the article: ‘For a return of the honour of our rulers’: 20 generals call on (President Emmanuel) Macron to defend patriotism ‘. It seems important to us to make a point and two remarks relative to the remarks of the president of the National Assembly.

THE THIRD REICH’S architectural triumphs, Olympic events and trade exhibitions, were extravagantly adorned by the most stunning sculptures. These splendours have since been destroyed and their records airbrushed out of the history books by the victors of World War II.

The European Commission is facing criticism after posting about the Next Generation plan on Instagram which included a photo featuring a dark-skinned man with a child and the flag of the European Union. ‘Think future,’ states the caption under the picture. Critics are particularly concerned about what they say is the ‘exaggerated effort to include dark-skinned people in European society’.

OVER 3K DEAD IN U.S. AFTER TAKING VAC ACCORDING TO CDC REPORTING SYSTEM

The CDC’s Vaccine Adverse Event Reporting System (VAERS) has listed over 3,000 reports of Americans dying after taking a vaccine. Even though the CDC continues to down play the deaths, and the media refuses to report the deaths, a closer look at the actual individual reports shows an undeniable pattern of folks dying within the same day after getting the jab.

Authorities in the United Kingdom claim to have launched an investigation into a horrific attack last week which saw a gang of what media calls ‘youths’ attack and attempt to set fire to a 10-year-old girl in a park.

One of Poland’s silver mines is producing so much so silver that it has reached the very top of the ‘largest silver mines in the world’ from the World Silver Survey 2021 ranking.