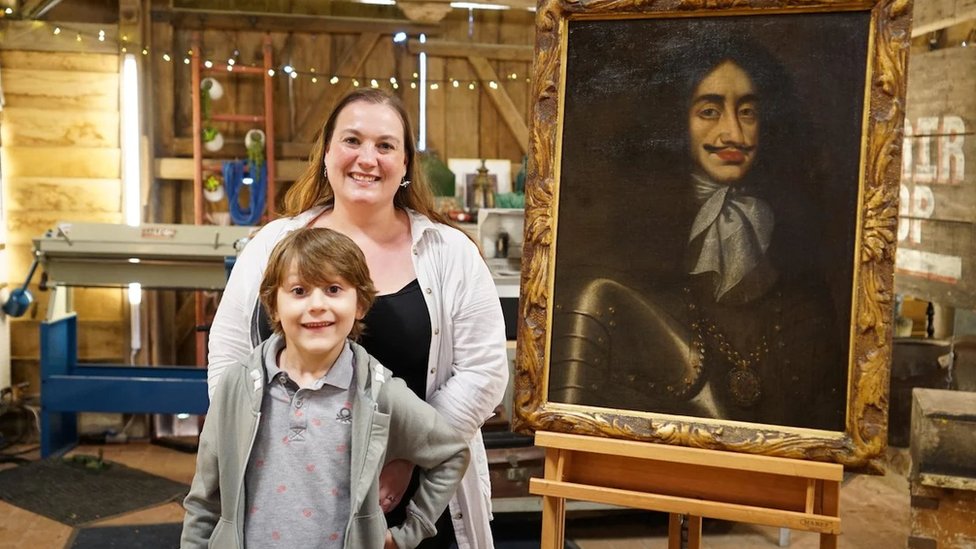 After Liz Vella’s son Dylan urged her tp have the oortrait restored by BBC1’s hit show The Repair Shop – it was discovered it was possibly one of the earliest period paintings of King Charles II. 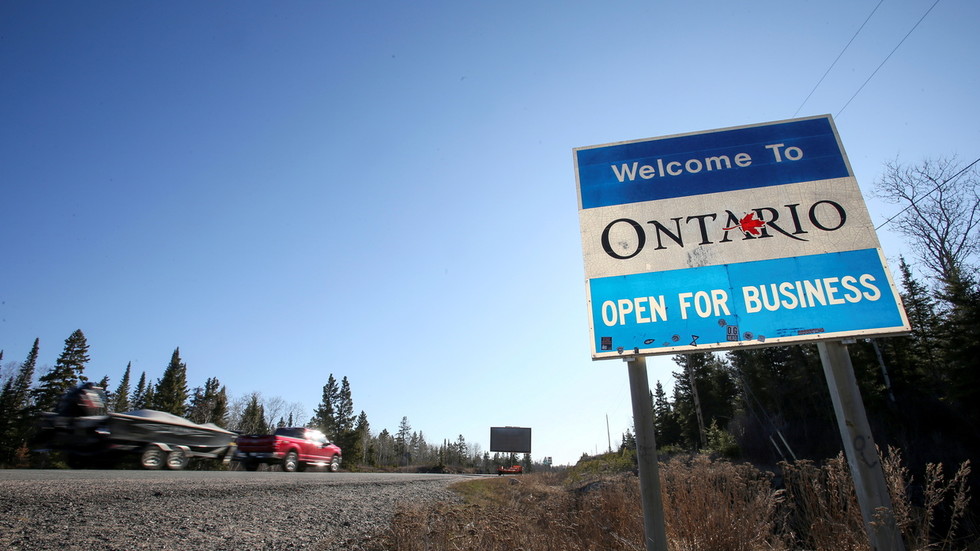 Lockdown Political godfather breaks down in tears and apologises

Boss Ontario Premier Doug Ford broke down in tears and issued an apology after his province applied, then relaxed, the strictest coronavirus restrictions in North America. His critics weren’t pacified.

Gesture Politics gets a Knee in the Groin from Olympics Committee

The International Olympic Committee (IOC) has banned virtue-signalling athletes from kneeling in solidarity with the murderous anti-White Black Lives Matter movement during the Olympic Games in Tokyo, Japan.

All Whites are Guilty of racism says Black Racist 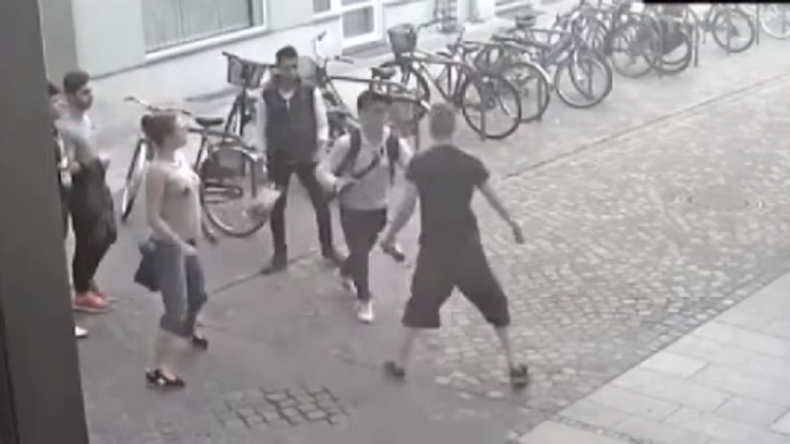 Imagine being a female and thinking that masculinity is toxic instead of literally being the sexiest, most mesmerizing, comforting thing you’ve ever come across in your life, and being aware of an instinctive primal level it is why you exist. Modern woman, you’ve broken in so many pieces.

A group of 14 paintings, watercolours, and drawings by the twice elected German chancellor Adolf Hitler went under the hammer at the Weilder auction house in Nuremberg several years ago collectively fetching €400,000 ($450,000).

Candace Owens was on FIRE with Tucker Carlson tonight discussing the Derek Chauvin guilty verdict and what it really means for the country.

Although a veteran of many car brands I had not realised that my favourite marque was built by an innovative company inspired by a fellow Irishman. Since that momentous day, I have tried every model made including the BMW Seven Series; what a mistake that was.

Keystone Cops Clueless as they issue fines for non-offences

A report has claimed British police were often confused by coronavirus laws and struggled to enforce them. This failing leaves people questioning why law enforcement was fining people based on guidelines they didn’t understand.