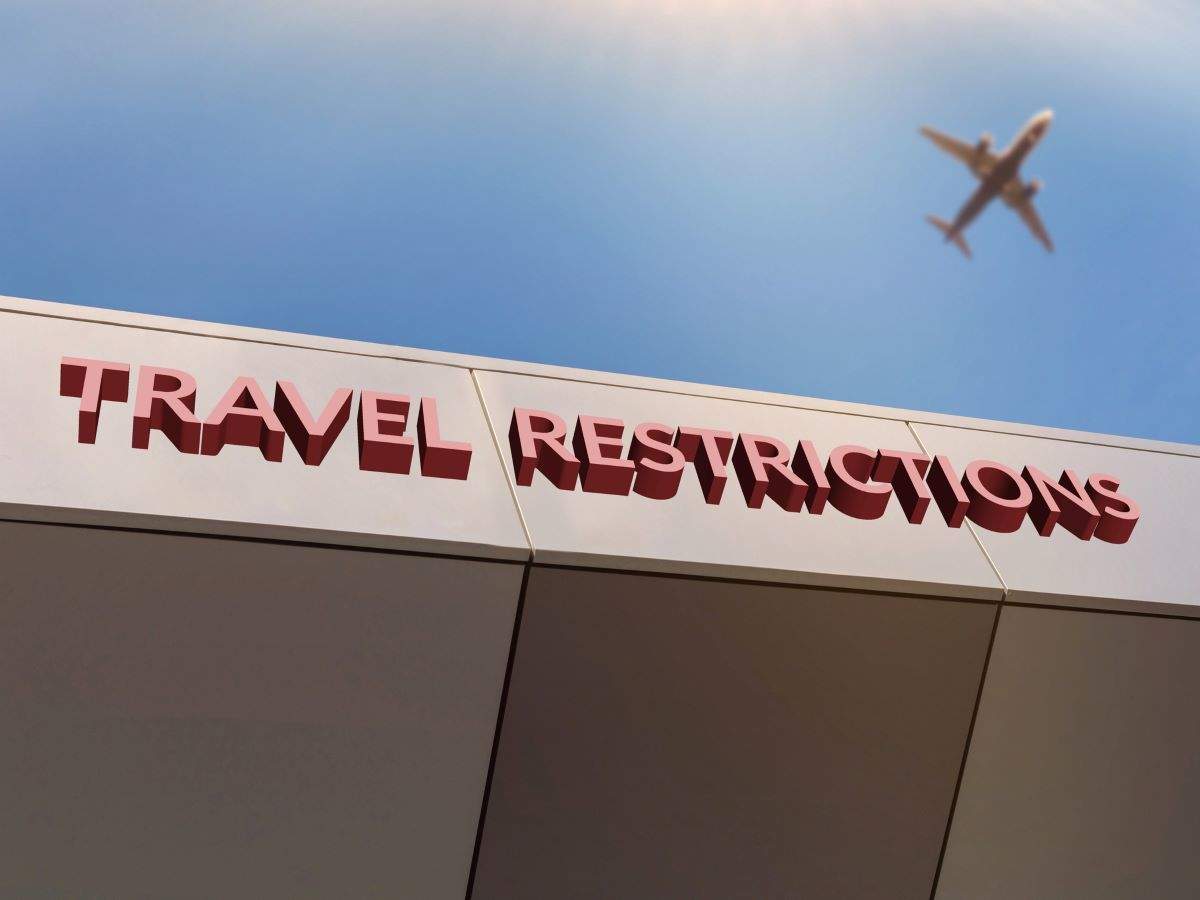 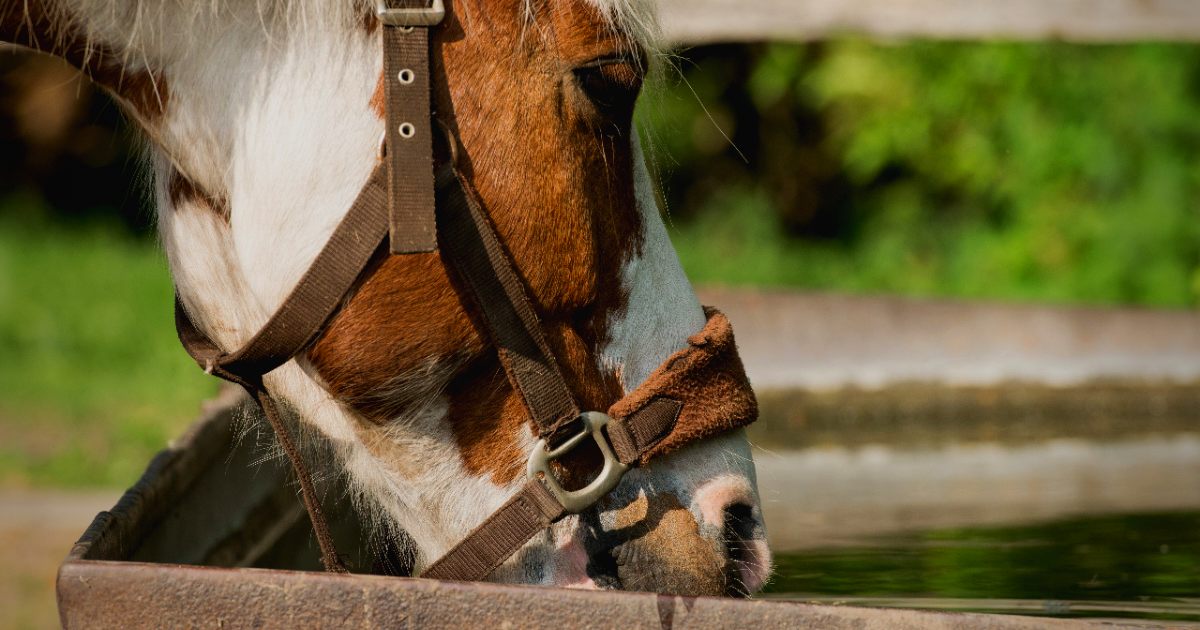 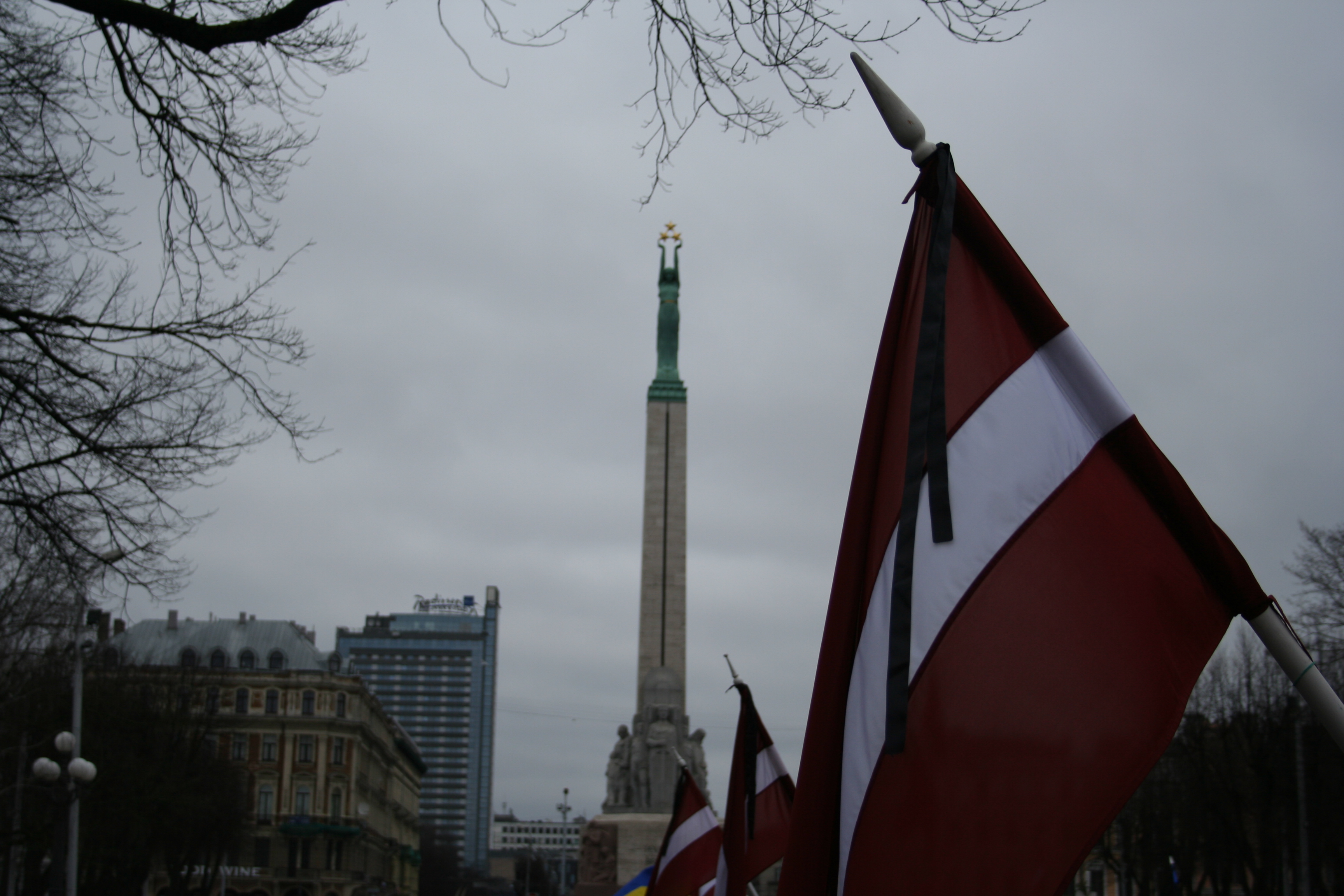 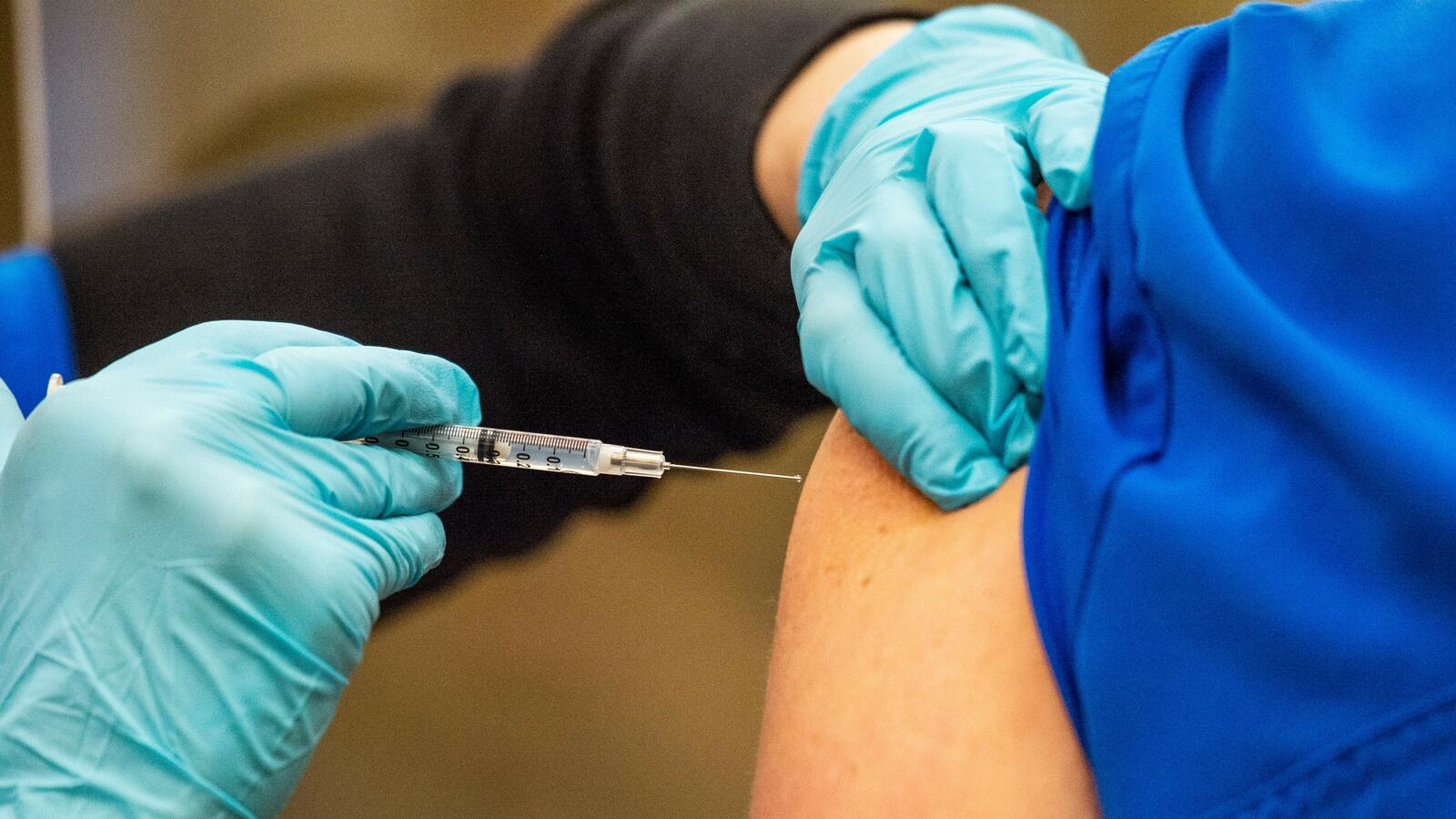 Occupied Germany, from 1945 to the present, has seen its highest number of politically motivated crimes in a decade in 2020, Interior Minister Horst Seehofer said. He describes it a ‘very worrying’ trend and adds that more than half of them were far-right (anti-migrant populist) offences.

It is difficult to ascertain as to what legally can be an offence when committed by a national of any nation during the foreign occupation of their country.

The number of politically motivated crimes in Germany in 2020 has risen by nearly 10 per cent in comparison to the previous year, Seehofer told a press conference, citing fresh data provided by the Federal Criminal Police (BKA) (State Police). The number of such crimes in 2020 was the highest over the last decade, according to the statistics.

Although all politically motivated crimes still constitute just over 1% of all offences committed in Germany, the minister still called the numbers ’very worrying’ and said that this upward trend is ‘solidifying’ and that the officials see a ’clear tendency towards brutality.’

Yet, when people worry about the 1 per cent (known) fatality rate of vaccines this is acceptable? Could it be that the political caste wants it all ways?

‘These (1 per cent) numbers are very alarming mainly because a trend has been established over the last few years,’ he said, adding that the Covid-19 pandemic had further contributed to the ’polarisation of the political discussion.’

More than a half of all politically motivated crimes were committed by ‘far-right radicals’, the minister said, adding that the police reported more than 23,000 such offences in 2020, an increase of 5.7% in comparison to 2019, that were mostly related to ‘far-right propaganda, hate speech and insults’.

Their number was still the highest since 2001 when such statistics were reported for the first time, according to the interior minister.

Left-wing extremist offences, although said to be smaller in number than the right-wing ones, were still rising at a faster pace and reached 10,971 in 2020, which is 11.39% more than in the previous year. ’Religiously motivated’ crimes, including Islamist ones, were also up by 12.24% and accounted for 477 offences in 2020, according to the police data.

‘This shows again that right-wing extremism is the biggest threat for our country,’ Seehofer said during the press conference while admitting that ’extremism in all its forms remains a threat for our society.’

Statistics on violent offences showed that leftist radicals appeared to be more aggressive throughout 2020 than even the far-right ones. Out of a total of 3,365 violent politically motivated crimes, 1,526 were attributed to far-left radicals, which is 45% more than in 2019. Right-wing radicals committed 1,092 violent crimes over the same period, which is 11% more than the previous year.

These numbers they claim include 11 murders and 13 attempted murders, Seehofer said without specifying who the perpetrators were in each particular case.

The number of anti-Semitic crimes also rose by almost 16% over the last year, while the number of xenophobic (patriotic) crimes directed against ’foreigners’ doubled, increasing from 3,073 to 5,298. The term ‘foreigner’, which generally means any non-German citizen in German, is also sometimes used to describe people of non-European ethnic background as well as migrants and refugees. Well, fancy that?

The police reported more than 3,500 crimes related to the Covid-19 pandemic, ranging from ‘propaganda’ offences (objections to repression) and violation of the law on public assemblies to bodily harm.

Most such crimes could not be attributed to either left-wing or right-wing radicalism, but law enforcement officials said they observed a worrying tendency of ordinary people teaming up with ‘conspiracy theorists’, anti-vaccination activists and various radicals.

One can easily smell the whiff of Bolshevik writing and rhetoric in such statements as ‘conspiracy theorists’, anti-vaccination activists and various radicals.

It’s the second year in a row that German police have been ringing the alarm over the threat from the far right. Back in May 2020, Seehofer, together with the head of the Federal Criminal Police Office, Holger Munch, also spoke about a dramatic increase in anti-Semitic and politically motivated crime, adding that half of the politically motivated crimes in 2019 were connected to the far right. Source