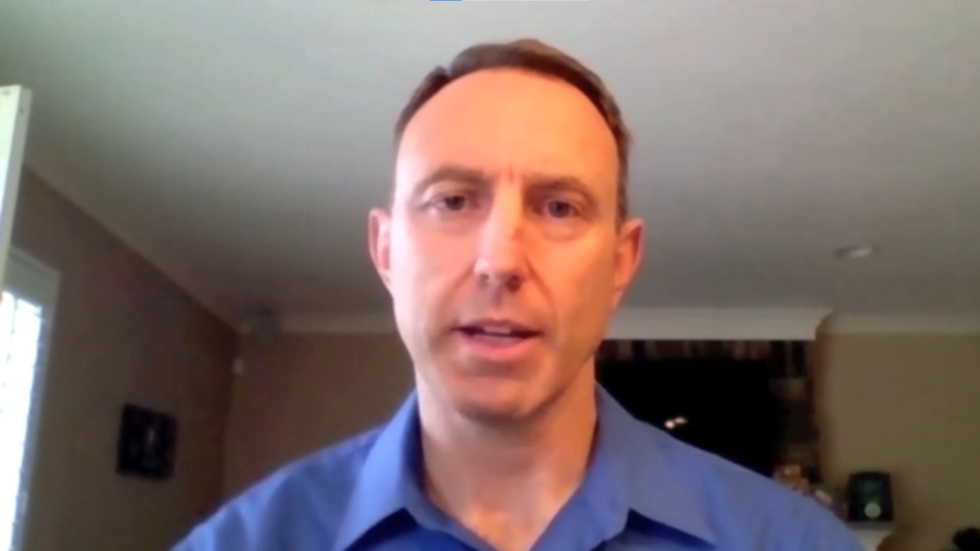 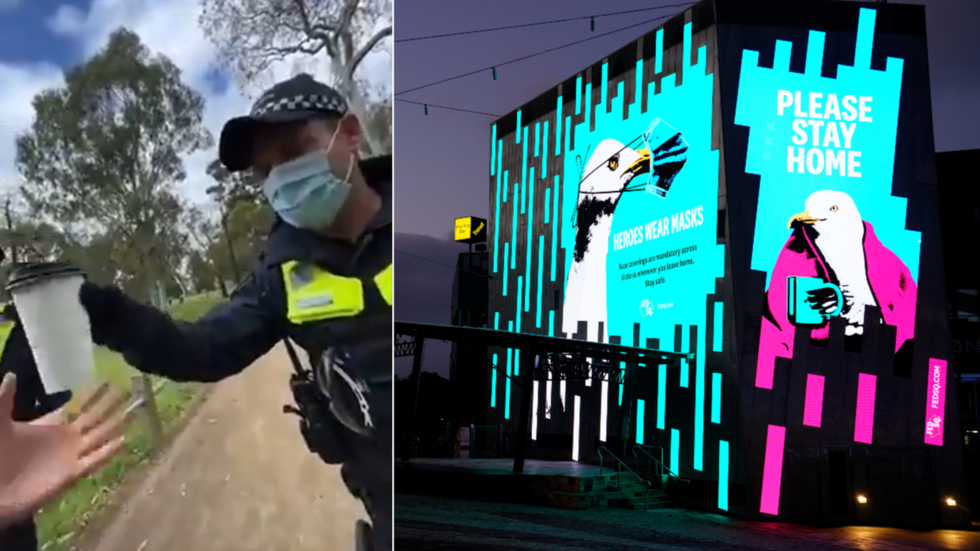 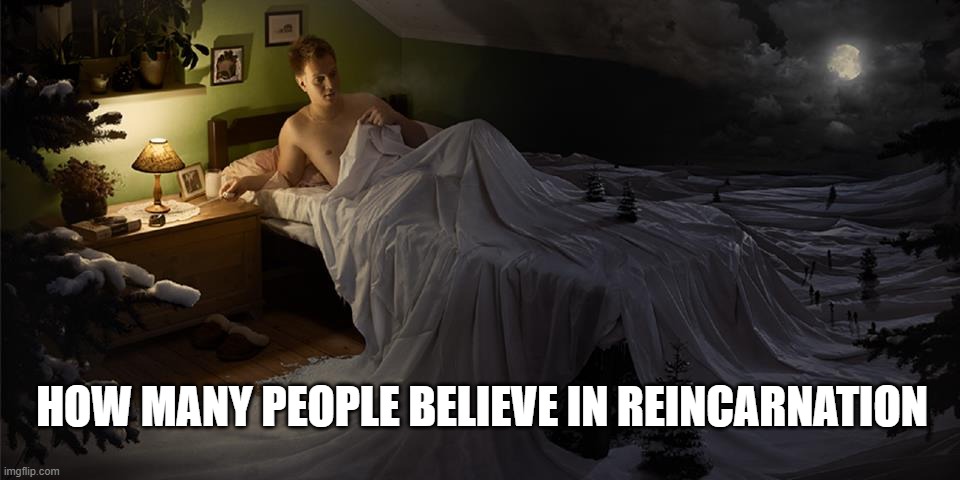 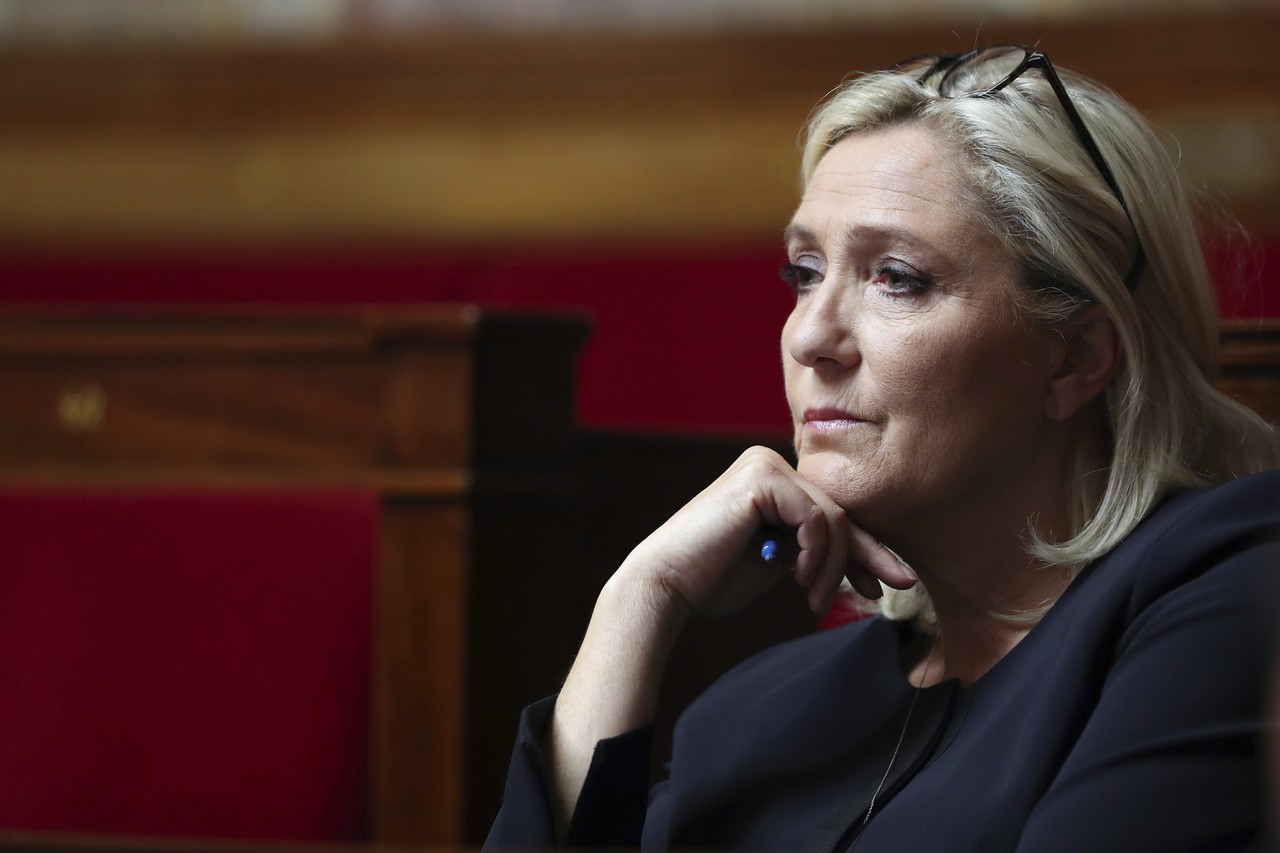 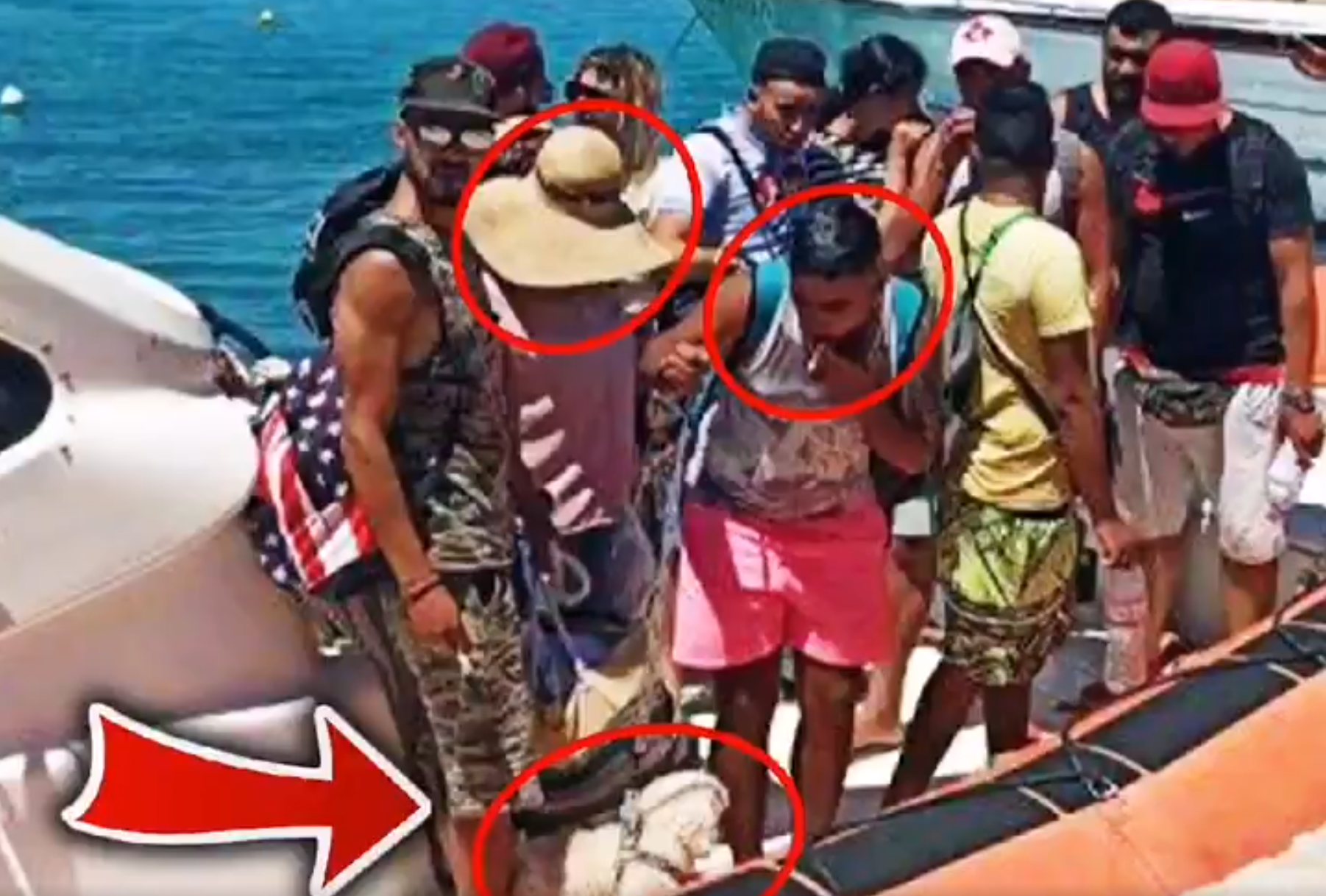 Alarmingly, Merkel’s Washington Occupied Germany is less popular than the East German regime before the collapse of the Soviet Bloc. Public safety in Germany, as far as politically motivated crime is concerned, is at an all-time low. Extreme violence has increased significantly, but there are also unconstitutional trends. In the light of the last 20 years, the level of politically motivated crime in Germany today is unknown since the chaos of World War II when the Allied troops ransacked Germany.

In the year of the so-called epidemic, the statistics report more than 44,000 crimes that can be linked to perpetrators who identify with a right or left-wing political ideology. The perpetrators include Islamist, far-left and far-right groups as well as other anti-Berlin groups and individuals.

This figure is a significant increase compared to 2019, which also showed an increase in violence. According to Tagesspiegel, it is definitely a peak in the period since 2001. It should be noted that 2001 was the starting point because that was the year when police introduced the concept of ‘politically motivated crime’ (Politisch motivierte Kriminalität, PMK).

Crime numbers for 2020 are more than double those measured in 2002, 2003, and 2004, and the number of violent crimes increased by 18 percent in 2020 from 2019. Most PMKs (23,604 cases) were committed by nationalist ideals dubbed neo-Nazis by pro-government media. For the first time this year, left-wing crime also crossed the 10,000 psychological limits.

Police have identified a total of nearly 11,000 left-wing offences, an increase of 11 percent compared to 2019 (and a 45 percent increase in the number of violent crimes).

Unsurprisingly, across Occupied Germany, 2,351 anti-Semitic crimes have been reported, a 15 percent increase over 2019 and also rising over the past 20 years. At the same time, the number of assaults on synagogues recorded 34 such attacks in 2019, up from 24 in 2020. However, the number of xenophobic crimes (nationalist sentiment activities) increased significantly, by 72 percent to a total of 5,000 cases.

The number of anti-German hate crimes (anti-migrant) also increased by 68 percent. The report deals specifically with riots organised against restrictions caused by the coronavirus epidemic. There were more than 3,500 such cases, of which 478 were violent.

The number of crimes against the state and against state parliamentarians has also increased. Last year, 9,443 such cases were reported, more than double the 2019 data. In this regard, Interior Minister Horst Seehofer said that ‘under no circumstances will we allow our public service officials to be intimidated or attacked by those who act against the Constitution.’

The politician also emphasises this because the number of attacks on police officers has also increased significantly, by 73 percent in the recent period.

Title image: German riot police are seen next to burning garbage containers during clashes between police and left-wing demonstrators on May Day in Berlin, Germany, Saturday, May 1, 2010. (AP Photo/Gero Breloer)