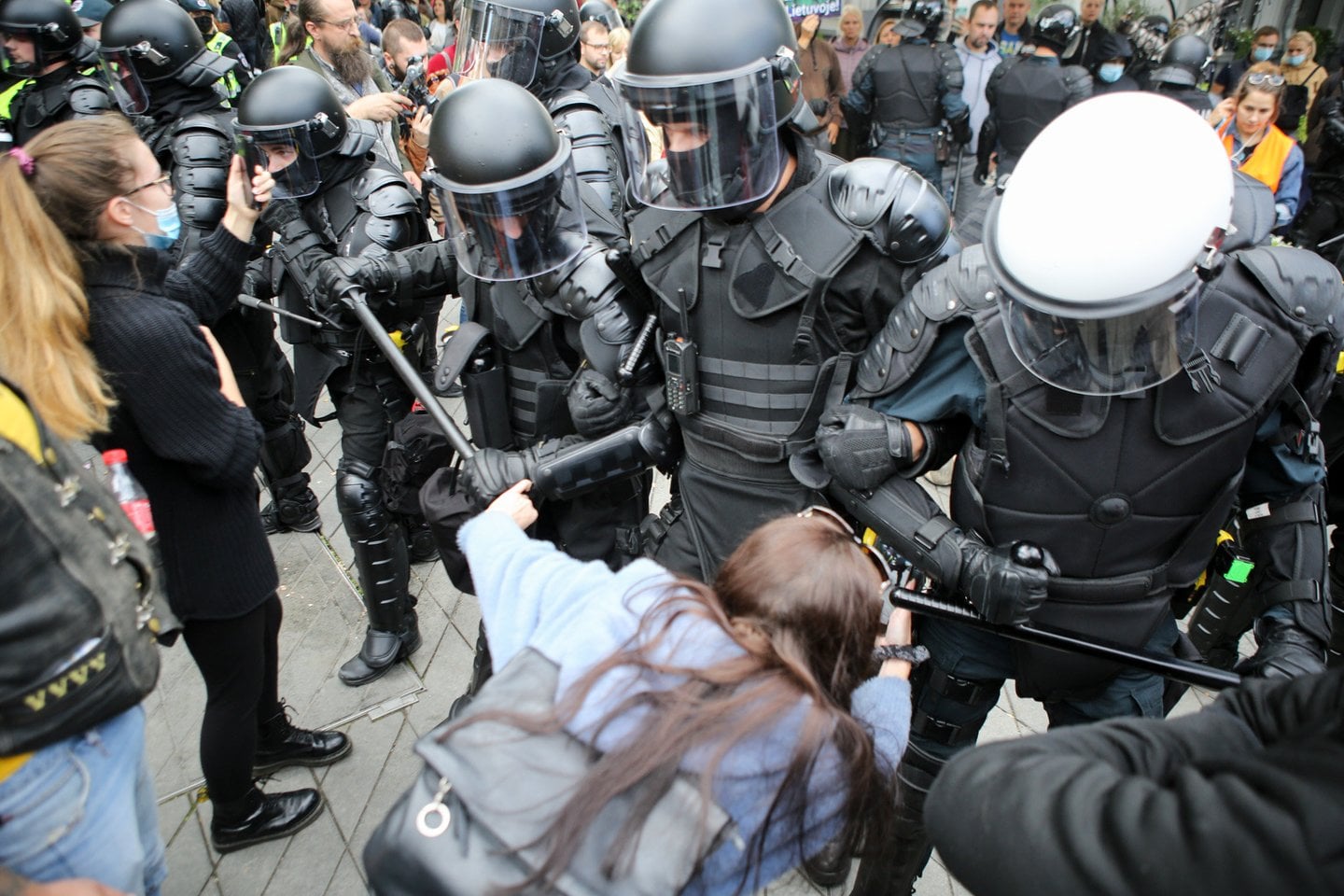 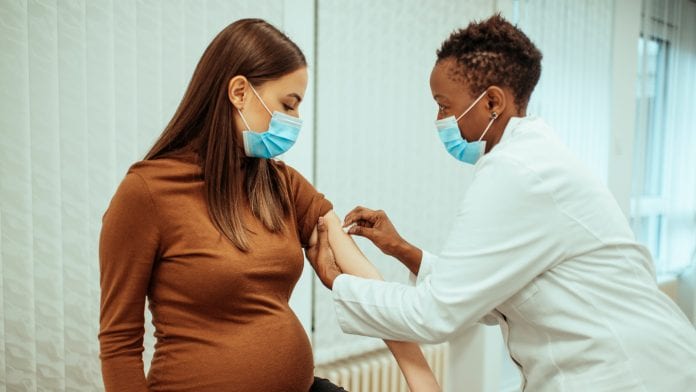 Women on social networks warn of changes in their periods after the covid vaccine. These are the changes in the breast and menstruation suffered by women recently vaccinated against Covid-19.

Several scientific groups are studying the possible relationship although they have not yet been included in the technical sheet. Although it is not described in the technical sheet of any of the vaccines against Covid-19, the cases of women who, after being immunised, have menstruation alterations, such as bleeding a little more abundant or slight delays and even some perceive changes in the breasts.

Some define them as side effects. However, it is too early to prove conclusively that there is a direct relationship between these circumstances and injectables. Just as this issue is being studied in the United States and the United Kingdom, in Spain, the University of Granada has launched a study on the impact that vaccination that protects us from SARS-CoV-2 could have on the menstrual cycle.

‘Already in February, when the health workers were getting vaccinated, we began to observe that some of the women manifested menstruation disorders,’ explains Laura Cámara, midwife and expert in female sexual health at the Virgen de Las Nieves Hospital in Granada. This midwife launched her own survey, in which 51% of the participants (in total, 2,827) reported some type in this regard.

In these months, according to the latest official data from the United Kingdom Government, there have been 2,200 notifications of menstrual alterations after the anti-covid injection. Abnormal bleeding, breast pain and swelling, delayed periods.

For its part, the magazine ‘British Medical Journal’ has echoed a letter written by the professor of pharmacy at the University of Huddersfield (United Kingdom), Hamid Merchant, in which he talks about nearly 1,000 cases of affected women: ‘As of April 5, 2021, there have been 958 cases of post-vaccination menstrual irregularities.’

Meanwhile, in the United States, the University of Illinois is carrying out a statistical report on the matter. In Spain, as a result of the data from the survey of the midwife Chamber, the University of Granada has started a project focused on the analysis of more than 120 women, from before being vaccinated to a year after.

It is about studying the duration of menstrual cycles, the bleeding pattern and other related parameters (such as clotting profiles or the level of hormones, through blood tests) to be able to offer a more forceful answer, beyond the perceptions reflected in the surveys by each woman.

To date, according to the latest report on Covid-19 vaccines, there have been 291 notifications related to the reproductive system and breast, a figure very far from that of other notifications such as general disorders (15,814) or the nervous system (10,060).

For the Ministry of Health, ‘adverse reactions cannot be considered but health problems that have occurred in temporary association with the vaccine.’ In addition, asserts Health, ‘no relationship has yet been found between these bleeding and the administration of the vaccine.’

Along the same lines, the Chamber insists that ‘for now, we cannot say that vaccines against Covid-19 cause these types of disorders, but we cannot say otherwise.’ However, ‘everything seems to indicate that these effects are slight and temporary, without great repercussions on health.’

The same occurs with another of the observed effects: a slight increase in breast size. ‘We are seeing in some cases’ increased immune response ‘by the anti-covid vaccine, observes gynaecologist Jackie Calleja.

‘Sometimes, it can cause swollen lymph nodes, which in turn generates ‘the subjective perception of breast enlargement.’ As Calleja explains, the truth is that ‘to avoid confounding factors when evaluating routine breast imaging tests, we are advising not to do them until four to six weeks after vaccination’.

Observing these swollen lymph nodes on mammograms could raise unnecessary doubts. In short, both breast enlargement and menstrual alterations are ‘minor, mild and transitory effects’, the gynaecologist emphasises.

The full discussion on this subject had been presented a couple of weeks ago, this is only an excerpt from it, focusing on the dangers of using an experimental vaccine on our vulnerable children.

After 16 month of completely fraudulent PCR tests that were used to drive pandemic hysteria, the CDC has announced it is withdrawing the junk science testing protocol at the end of this year.

PCR tests do not deliver quantitative results and can’t count viral loads. Therefore, they are scientifically useless at diagnosing any so-called “infection.”

The entire covid pandemic has been based on this fraudulent, junk science test. And that means the entire pandemic is a fraud.