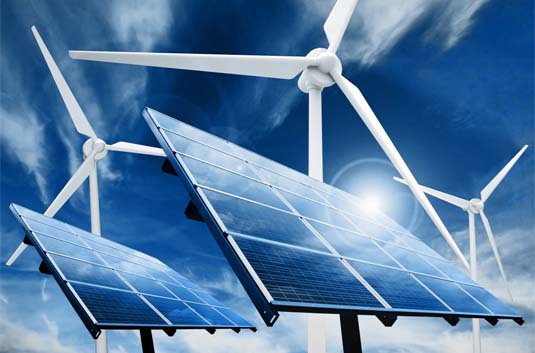 CONSUMERS are reportedly being put off buying electric cars by the continued increases in the price of electricity. With the continued upward trend in electricity prices in Spain, at levels almost never seen before, and reaching the historic levels, exceeding on several occasions in July, those that were registered on January 8 in the middle of storm Filomena, with the recent increases being blamed on international gas prices and CO² emission rights (woolly-headed EU sabotage of economies), which have been driving the upward trend in recent months, together with the lower contribution of renewables into the mix.

At the same time as these price increases are taking place, the government has been offering its subsidy scheme, by way of the Moves III plan, which has reportedly caused a significant increase in sales of electric and plug-in cars, thanks to the assistance it offers in purchasing these types of vehicles.

But, according to the National Association of Property Administrators, the current Spanish energy system is not fully prepared enough to handle the Government’s pledge to promote and implement the use of electric vehicles, without an increase in the price of energy.

With continually rising electricity prices, the Association points out that, ‘the State does not have any control capacity to protect the consumer. So, if with the current system, the Government cannot guarantee access to energy at reasonable prices, how can policies of more electricity consumption be promoted without adopting supply and price protection measures for the consumer?’

They continued, ‘We understand that, if the Government continues to boost electricity consumption without adopting urgent measures to protect prices, then the price of electricity is and will be, even more prohibitive. Electric powered vehicles will become unfeasible for a domestic economy, which causes, and will cause, even more economic energy poverty to families, giving limited access to energy only to the wealthiest classes, while suffocating the most disadvantaged social classes in our country’.

The Association has also stated that if the State does not have the capacity to guarantee access to energy at reasonable prices, then it should not promote policies of more electricity consumption until it can guarantee that all consumers have access to electricity at affordable prices.