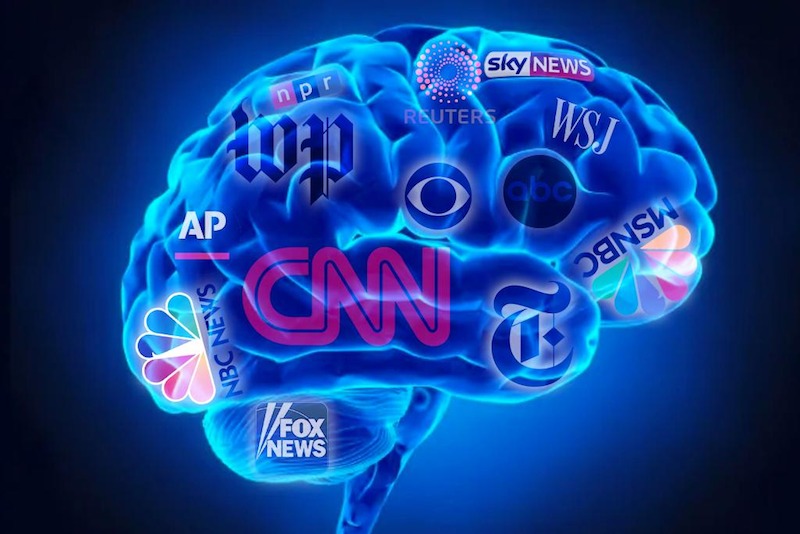 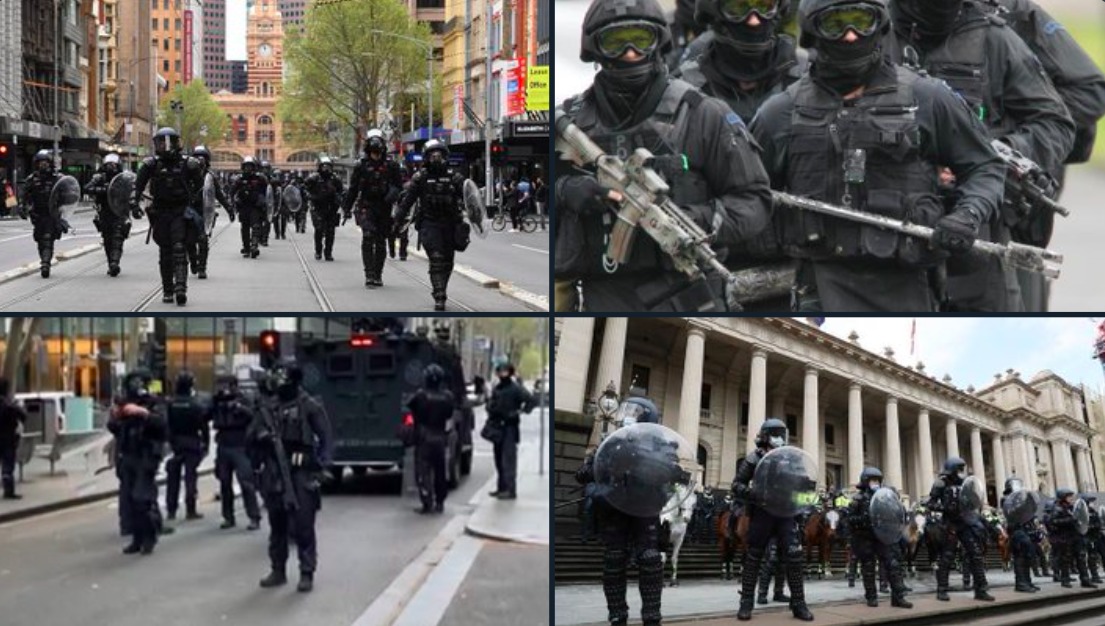 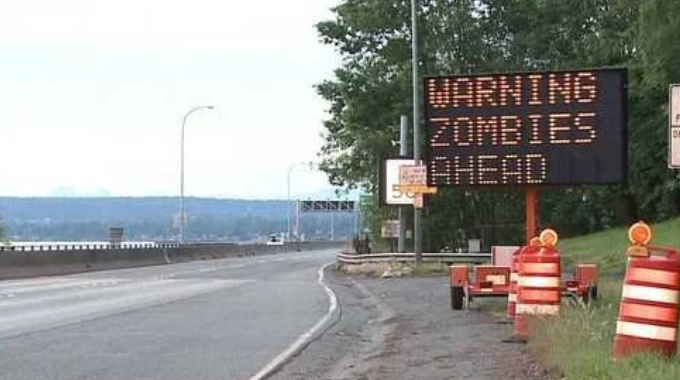 The Greek minister for migration and asylum has vowed that the country will not serve as a gateway for fleeing Afghan refugees making their way into the European Union (EU), and instead called for a bloc-wide approach.

Speaking on Tuesday to state television broadcaster ERT, Notis Mitarachi dismissed any possibility of Greece becoming the main entrance into the continent for ’millions of people leaving Afghanistan.’ (NOTE: The population of Afghanistan is 38 million in mainly eight mutually hostile tribes).

‘We are clearly saying that we will not and cannot be the gateway of Europe for the refugees and migrants who could try to come to the European Union,’ Mitarachi firmly stated.

Someone else’s problem, not ours: He instead insisted that the ’solution needs to be common’ in relation to any influx of refugees to EU member states. The minister has previously questioned the bloc’s ability to cope with another migrant crisis, asserting that ’the EU is not ready and does not have the capacity.’

Greece, alongside Denmark, Austria, Germany, the Netherlands, and Belgium co-signed a letter earlier in August asking the European Commission ’to guarantee the forced return of certain Afghans’ despite the rapidly worsening crisis in the war-wrecked country. According to the six member states, ’stopping returns sends the wrong signal’ and could prompt even more refugees to come to Europe.

Several EU states, however, have adopted a different approach to the unfolding Afghan crisis, with Finland, Norway and Sweden suspending deportations of nationals for three months after requests from Kabul. Germany and the Netherlands later backtracked and agreed to halt repatriations.

Refugee-weary Greece felt the effects of over one million asylum seekers pouring into the country from Syria, Afghanistan and Iraq in 2015. In April 2020, there were some 40,000 asylum seekers living in camps on the Aegean Islands alone, while the figure for this year stands at under 10,000.