All remaining anti-coronavirus rules, including an obligatory Covid pass, were officially cancelled in Denmark on Friday, making it the first state in the EU to wholly get back to pre-pandemic daily life.

Michael Walsh the most senior White Rights veteran rarely honours us with his presence on the international airwaves. If you want the latest on the War of The Worlds listen in to the Michael Walsh show.

Putin: the NATO experiment in Afghanistan has to be cleared up by the whole world

The crisis in Afghanistan is associated with an attempt by the United States to impose its values on this country, said Russian President Vladimir Putin. Now, when the organisers of this experiment ‘hastily retreat,’ the entire world community is left to disentangle the consequences, he said. 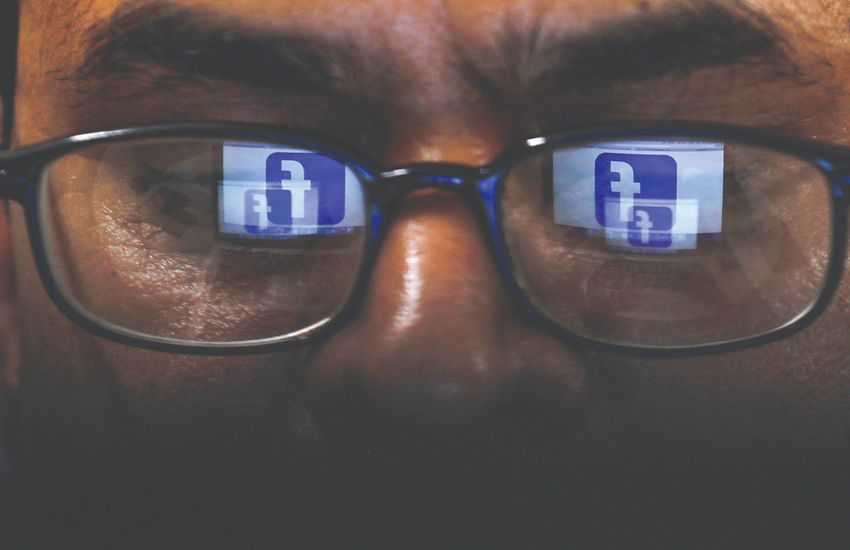 Orwellian thought police have materialised in the form of Facebook’s so-called fact-checkers, economist Milán Pálfalvi writes in a commentary in daily Magyar Nemzet.

Hungary and Serbia Build Anti-Migrant Wall to Save Europe

Hungary and Serbia will keep defending European borders from successive migration waves even if neither help nor gratitude is forthcoming from those who receive the protection, Prime Minister Viktor Orbán said after a joint meeting of the two countries’ governments in Budapest. 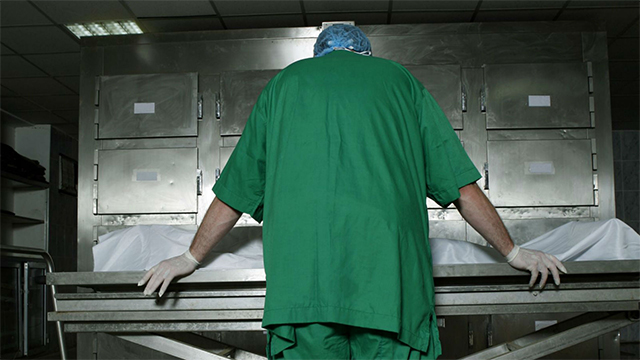 Deaths from Covid Injections running at up to 40 Per Cent

The news feed in early September 2021 is chockfull with conflicting reports of data published by Peter Schirmacher, an institute pathologist at the Heidelberg University Hospital. In Baden-Württemberg, autopsies have already been performed on 40 people who died within two weeks of the Covid vaccination procedure. Schirmacher suggests that between 30 and 40 percent of them died from the vaccine. 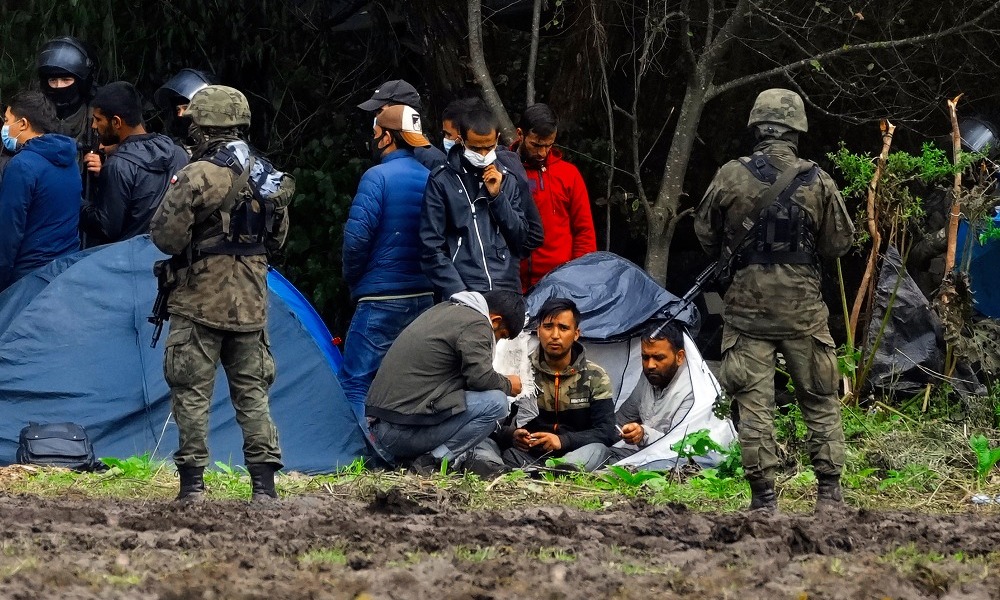 Soros Spend Billions on the Destruction of Europe’s Fences

Hungarian-born Jewish multi-billionaire investor and political activist George Soros’s Salvation Foundation, which has joined a network of radical left-wing organisations named ‘Abolish Frontex’, is now accusing the Polish government of inhumane treatment of migrants located on the Belarusian side of the Polish-Belarusian border. 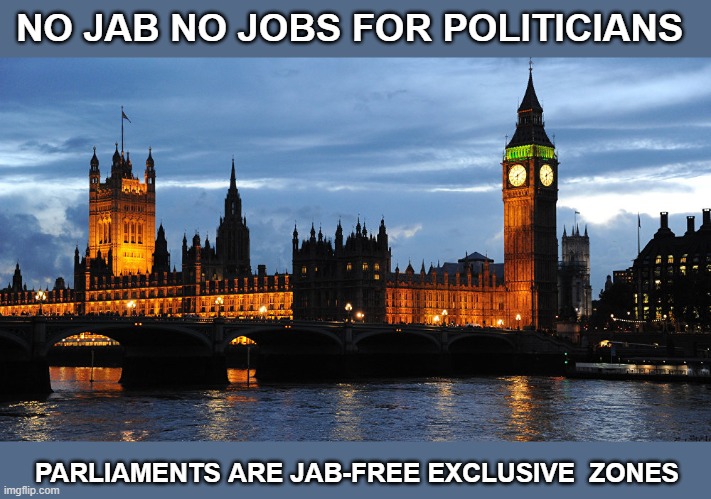 Britain in Crisis as Jabs are Refused

Many care workers in the UK who were ordered to get serum-injections in the hapless experiment against Covid-19 or lose their jobs have left the industry en masse for better paid positions at companies, creating massive staffing shortages.

Responding to the huge surge in Afghans and other detritus consequence of NATO’s scarpering en masse from the Afghanistan debacle the Turkish capital Ankara is closing the country to new migrants.