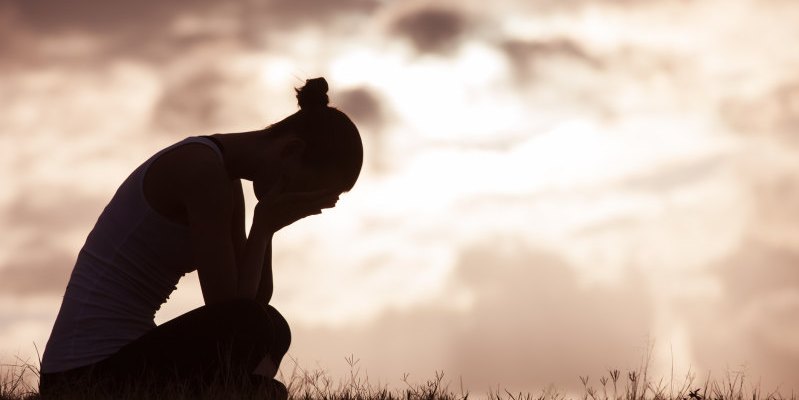 Back in the 1960s British workers earned a reputation for being strike prone. Workers in the automotive industries, docks, mining, shipping and shipbuilding, steel plants suffered crippling strikes many of which caused industrial paralysis.

Often strikes were notorious for the violence they provoked such as the 1976-1978 Grunwick strikes the miners strikes (1984-1985) and. The former was simply over rights to join a trade union and the latter about closed mines.

Strikes were deliberately provoked by the bosses of large plants. If, for instance, a car or steel plant was over-producing and unsold products were piling up the bosses had a choice: Lay the workers off and pay them or create conditions that provoked a strike which cost the bosses nothing.

Provoked workers went on strike. When over-produced products, cars, household goods, steel were selling again agreement would be reached and everyone was happy.

Many were the demarcation disputes. For example, I asked a miserable looking bus passenger why the long face. An engineer, he had been sitting all night in a berthed ship’s dark cabin because the light bulb needed changing. I asked him why he hadn’t changed it.

‘It can only be done by a qualified electrician. Had I changed it the shipyard would have gone on strike. Had I gone home I wouldn’t have been paid.’

Why is this important to us now? I look pityingly today at cowardly curs meekly keeping to 1.5 metre distancing orders, wearing masks that are proven ineffective against any kind of virus, following instruction to meekly walk along floor painted lines in shopping malls. Submitting, indeed, queuing to be receive an injection, a fake vaccine containing a substance that has already killed thousands and maimed millions

Try that on a pussy cat! Such people as the ‘pro-vaxxers’ are described sheeple? But why insult sheep that can figure a way to cross cattle grids by rolling across them and skilfully negotiating mountain passes. Sheep sense danger and take to their feet when it approaches. They don’t run towards danger ~ many humans do. Today’s degeneration needs to be spoon fed their breakfasts – whilst obediently wearing their masks.

Until the onset of the millennium it is unthinkable that any authority would have required shop workers, utility or public sector workers to suffocate and otherwise breathe in the toxic emissions of their lungs by wearing masks at all and never mind all day.

Had for any reason ~ yes, there were viruses back then too ~ suggested such an absurdity transport would have stopped, shops and public buildings would have closed, society would have ground to a halt in less than a day. The show would have been over.

What has happened since the 1960s and 1970s to reduce people to snivelling spineless collaborators in their own genocide and the extinction of their children too?

Does one laugh or does one cry? Greta Thunberg and her ilk, the so-called grassroots (funded by who) Extinction Rebellion campaign relentlessly throughout the world. Their activists’ craven obsequies to media-inspired ecology drama are actually driving the Europeans to – extinction.

The ‘we are all doomed’ and the ‘end is nigh’ pussies and cupcakes drag us all down the drain with them. Should we take notice of the spineless brain-dead zombies? We have little choice for their strongest allies are the politicians determined on the Global Reset population reduction aided by the state police and the state-sponsored Press. ~ Michael Walsh.