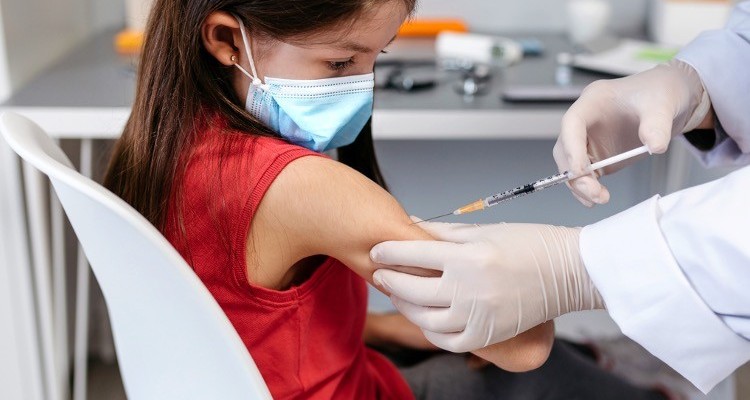 NHS Whistle-blowers: Persecuted and trashed by managers to cover up patient safety issues

By David Hencke, Source Posted on November 1, 2021 by davidhencke

The life-threatening issue is much more widespread than the public realises. The recent Dispatches programme and article in the Times by journalist Matthew Syed highlighted the plight of whistle-blowers in the UK’s National Health Service (NHS) citing the case of Peter Duffy, a consultant surgeon, working for the Morecambe Bay Foundation Trust. Faced with failures at the trust in the emergencies department he expressed concern for patients who subsequently died from kidney sepsis.

One would have expected the Trust to have remedied the situation. Instead, they turned their guns on him rather than admit any failings. As he told Matthew Syed: ‘I was on the receiving end of allegations of bullying, abuse and racism. And so, what I hoped would be an attempt to raise standards became an investigation of myself’.

It took five years of toxic attacks and tribunal hearings before he finally won his case for constructive dismissal. The sad thing is that this is not some isolated instance but appears to be growing in an NHS that is more concerned with its reputation than the safety of patients in its care and is preparing to spend millions of taxpayers’ money on lawyers’ fees to undermine any cases brought by whistle-blowers. Furthermore, it is prepared to spend literally years to wear down anybody who puts their face above the parapet.

Usha Prasad, a popular and competent cardiologist was driven out of the Epsom and St Helier University Health Trust. She starts a 16-day employment tribunal hearing as a whistle-blower. She is backed by two retired eminent cardiologists, Professor Jane Somerville and Dr David Ward, who believe her case is just one example of a sinister system designed to cover up failures in the NHS. This week they sent a letter to the Sunday Times which was edited down for publication. ‘It is a doctor’s duty to draw attention to matters which are not safe for patients. This action, in good faith, prevents accidents thereby protecting patients. Hospital Trusts may not respond favourably to such complaints and may use their unbridled powers to instigate prolonged, expensive and vengeful disciplinary processes.

Hospital Trusts are able to fund these processes because they can access public funds not available to the whistle-blower which is a gross imbalance of power.

Shady external ‘management consultants’, who operate by their own rules, and expensive legal firms are hired by Trusts at great expense with the sole aim of ensuring the dismissal of the troublesome whistle-blower. This certainly affects the recruitment and retention of doctors the NHS so badly needs.

A serious consequence of this despicable process has been the emergence of a cover-up culture in which the initial deficiencies or protected disclosures are inadequately investigated.

There is no oversight or regulation of the way Trusts investigate whistle-blowers. What informal processes there are may have been designed deliberately to avoid or deflect scrutiny. We have been unable to find a body or organisation to whom to report a Trust’s bad treatment of a whistle-blower. Attempts by supporters of whistle-blowers to engage higher regulatory bodies such as NHS England are usually met with indifference.

For the victimised, whistle-blowing doctor the outcome can be devastating. Their careers are stolen from them. The reputational damage prevents them from securing another job. Serious physical and mental health problems are not uncommon and family lives are destroyed. We think the investigation of NHS whistle-blowers, of which there have been many notable cases over the past decade, should be open and accountable. It is a scandal unknown by the wider public and in need of an independent inquiry.’

This is a national problem, not an isolated case. It can be backed up by a roll call of cases some of which are not yet finished.

Under this system, it is the patient that pays the price, and in a number of cases the ultimate price, death. That is why this blog is going to keep an eye on what is going on in the NHS until someone has the guts to reform the system and take on a bureaucracy that seems more interested in preserving its reputation than improving patient safety. Source