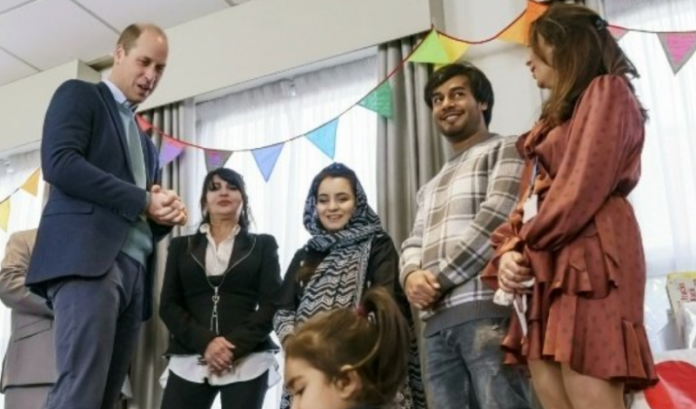 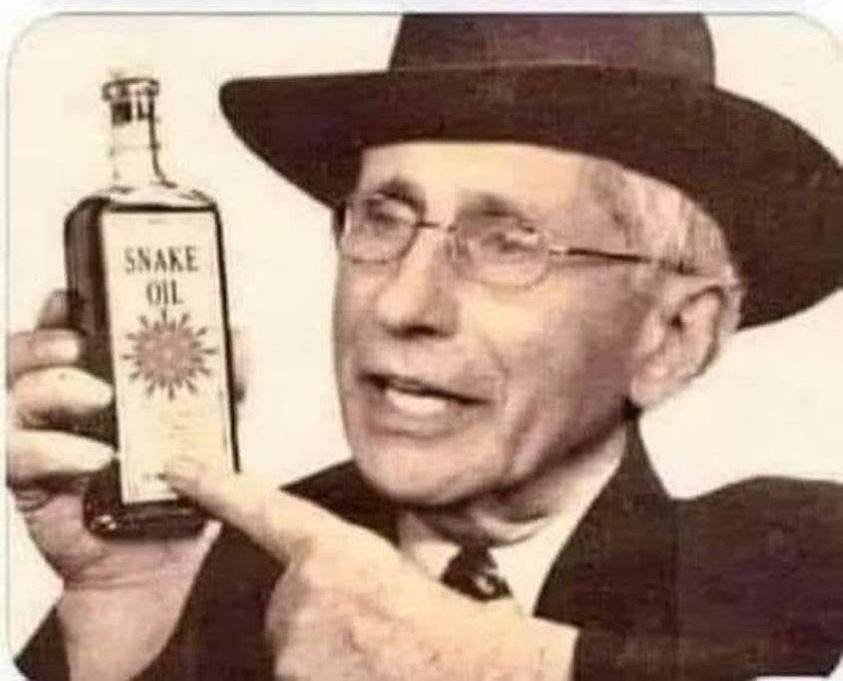 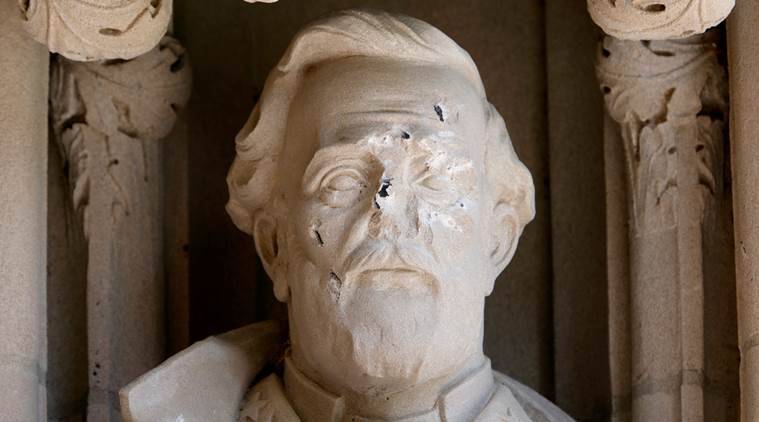 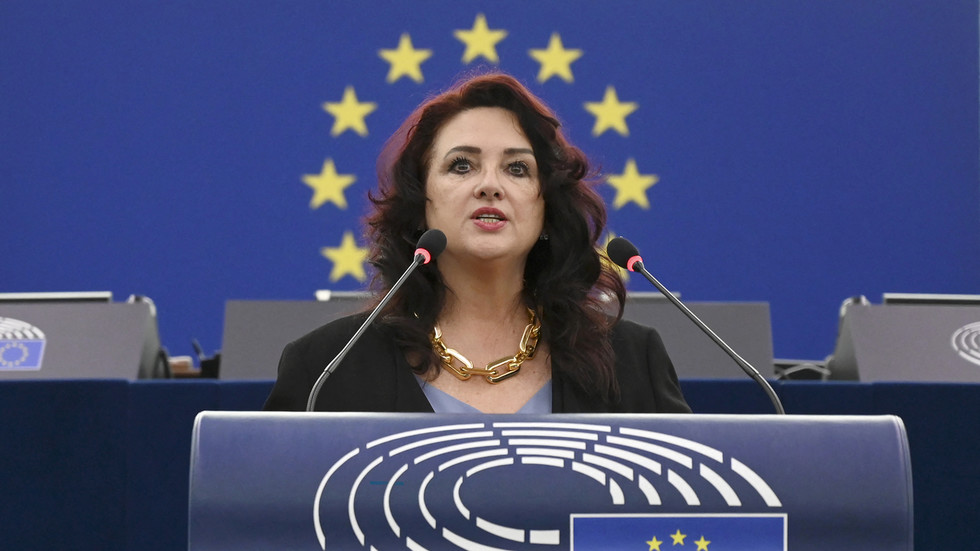 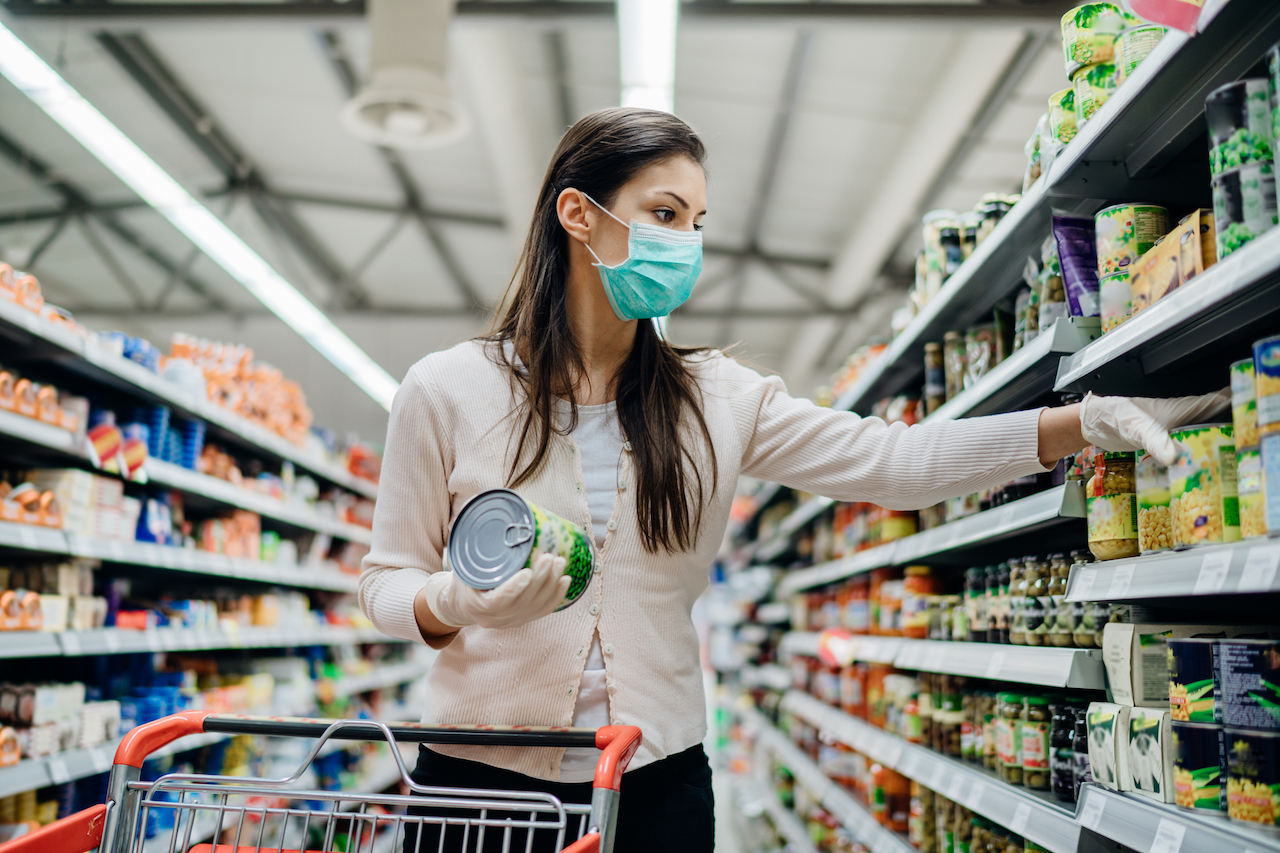 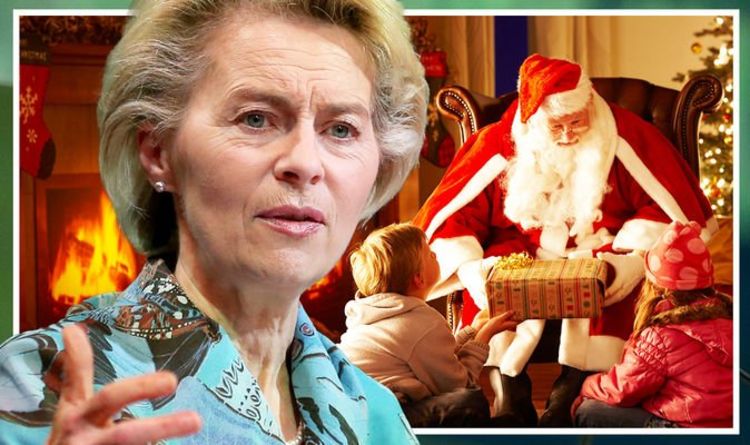 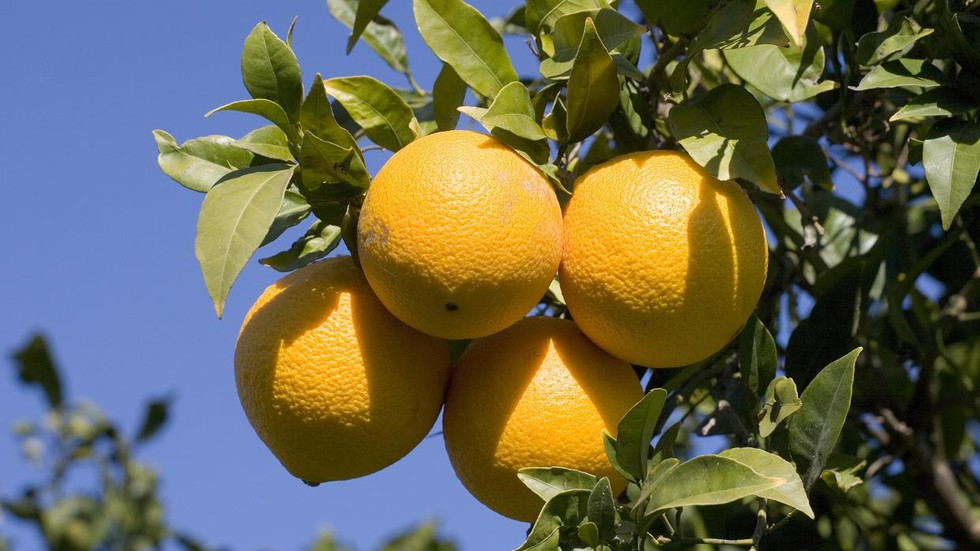 Contrary to Western media allegations, the rule of law and the protection of human rights are both supported in Hungary, Minister of Foreign Affairs and Trade Péter Szijjártó said in a statement upon arriving at his country’s United Nations Human Rights Council hearing in Geneva.

‘The (Hungarian) government is always ready for dialogue on specific issues and legislation, but firmly rejects claims that call into question the democratic nature of Hungary,’ Szijjártó said.

He added that Hungarians have fought for freedom throughout their history. This is the main guarantee of democracy because the people would never tolerate any government violating their fundamental rights.

He said the criticisms of the rule of law in recent years are politically motivated and are due to the presence of a right-wing, Christian-democratic government in power in Hungary that is pursuing a patriotic policy, always putting national interests first, and promoting national identity and heritage. He added that Hungary’s conservative government is hard to bear for the Western left-liberal mainstream.

Szijjártó said that the European Union cultists are moving further and further away from the core values that have made it strong, but Hungary continues to adhere to them. He said that issues related to family and migration policy and media freedom would also be raised at the current hearing, and briefly listed these issues.

He pointed out that in Hungary, unlike in the Brussels-led EU, all subsidies are given to families. He highlighted that last year, 6.2 per cent of gross domestic product (GDP) was spent for this purpose, which is three times the OECD average.

He also addressed the much-criticized child protection law, which only ensures that parents have the exclusive right to educate their children on sexual topics. He stated that it is not at all true that the legislation is anti-LGBT, as it says nothing about adults. And in Hungary, no one has to be afraid because they belong to the LGBT community.

Szijjártó called migration one of the most serious challenges, a dangerous phenomenon that also carries security, cultural and health risks during the coronavirus epidemic.

Szijjártó is representing Hungary at the United Nations Human Rights Council’s so-called universal periodic review (UPR), a process set up by the UN in 2006 to assess the human rights records of all UN member states.