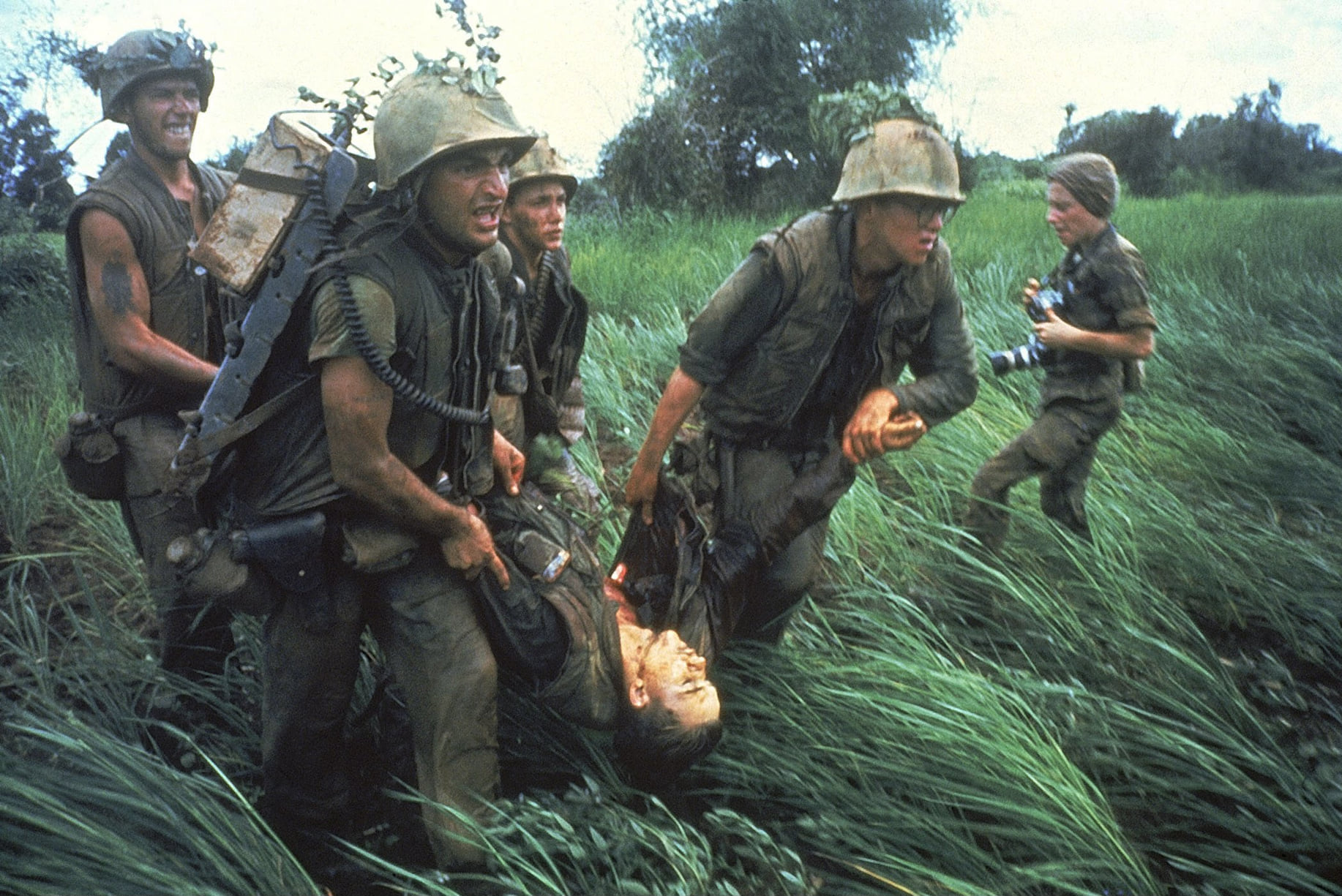 Biden Feeds the Migrants and Starves the Americans

Breadbasket to basket case; food banks across the United States are struggling to keep up with the number of Americans in need of assistance amid record inflation and the supply chain crisis, which have gripped the nation ahead of the holiday season.

The Alameda County, California Community Food Bank was forced to make a lot of really tough choices due to inflation and the rising costs of food, its executive director, Regi Young, told NPR on Saturday.

With prices spiking for some core food items, such as fruit, vegetables, and canned meats, he said the bank was forced to stretch their budget ’as much as possible to ensure that families in our community have the food that they need.

The food banks are also being crippled with transportation issues and lengthy delivery times. ’Last year, we were able to get things from about two to three weeks. However, today, we have to really double that time frame,’ Young said.

SOME NEWS STORIES ARE UNPUBLISHED BECAUSE OF LOW FINANCIAL SUPPORT

Growing inflation and supply hiccups are especially painful ahead of America’s upcoming holiday season, with some food banks already resorting to giving out chicken, fish, and other meats for Thanksgiving instead of the traditional turkey.

‘Just to put it in perspective, last year, we did anywhere from 5,000 to 6,000 turkeys, and, this year, I have five in my freezer,’ said Tracey Engel, director of Arkansas’ River Valley Regional Food Bank on Friday, adding that food deliveries are now taking ’up to four months’ due to the huge rise in transportation costs.

‘It’s not because there are no turkeys, it’s that the turkeys are in the wrong places at the wrong time,’ an agricultural economist at Michigan State University, Trey Malone, explained to Vox earlier this week, dismissing the term ’shortage.’

Seeing a rise in Americans seeking assistance over the Covid-19 pandemic, food banks are increasingly calling for more volunteers and donations to meet the heavy demand.

Feeding America COO Katie Fitzgerald warned this week that food insecurity for those in need has gotten worse and that food banks across the country will be unable to absorb the costs for much longer. Fitzgerald, whose organization oversees more than 200 food banks in the US, called the shortages an insult to injury to struggling families who have already suffered so much over the past few years.

President Joe Biden has been widely criticised for his failure to rein in the country’s inflation, with even CNN calling it a political nightmare for the 46th president. The cost of living in the US has risen by a two-decade record 6.2%, according to a Department of Labor October report. Goldman Sachs recently warned that inflation will likely get worse before it gets better, and even Biden himself admitted that the prices are too high. Think your friends would be interested? Share this story!