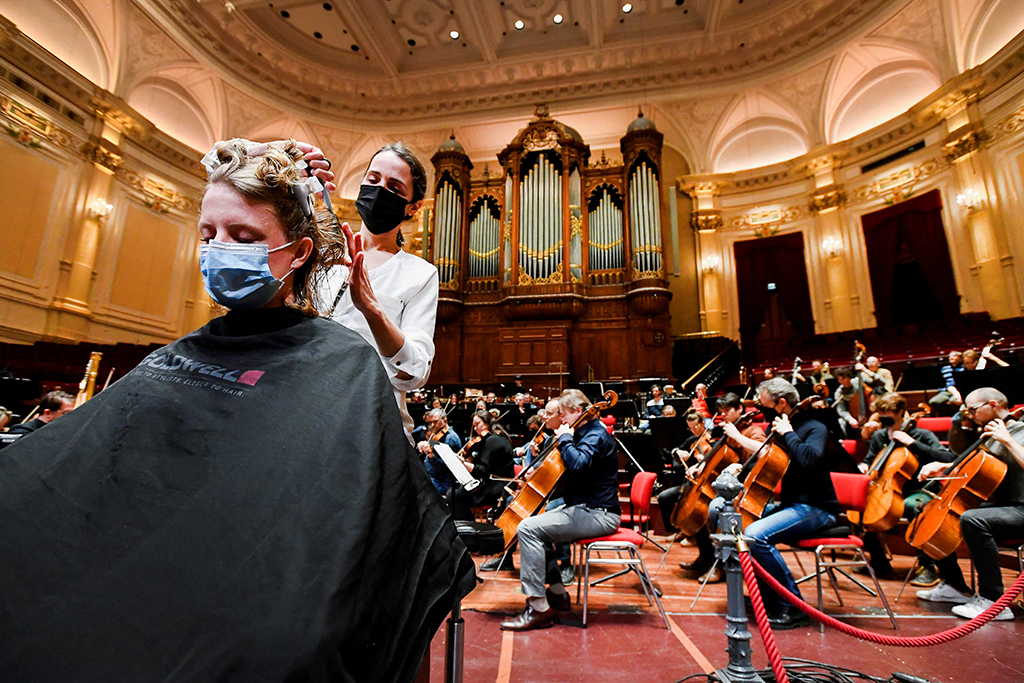 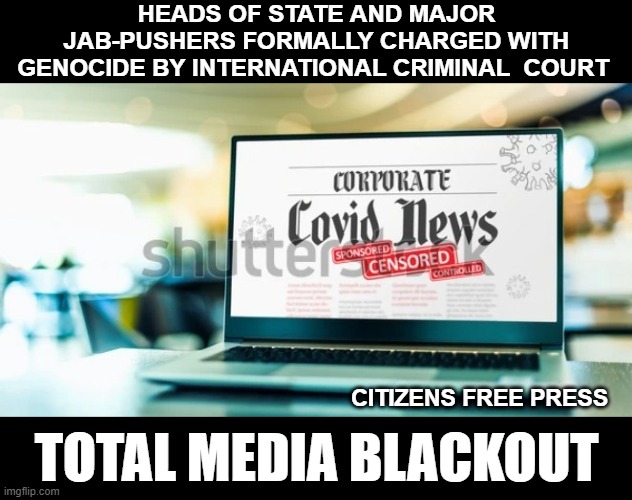 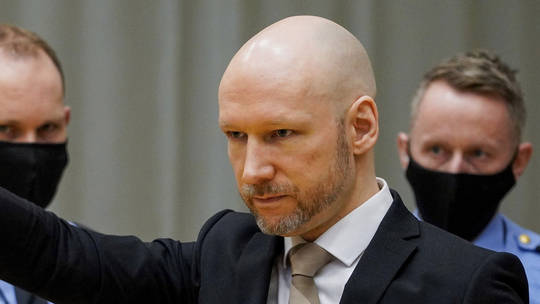 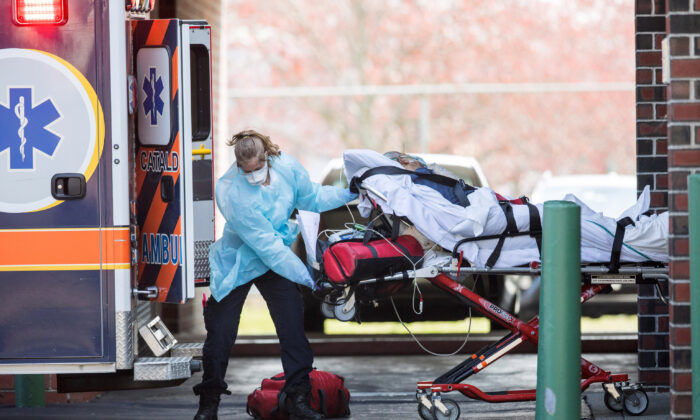 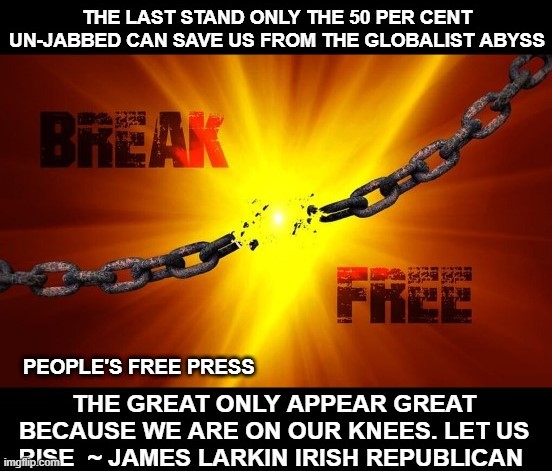 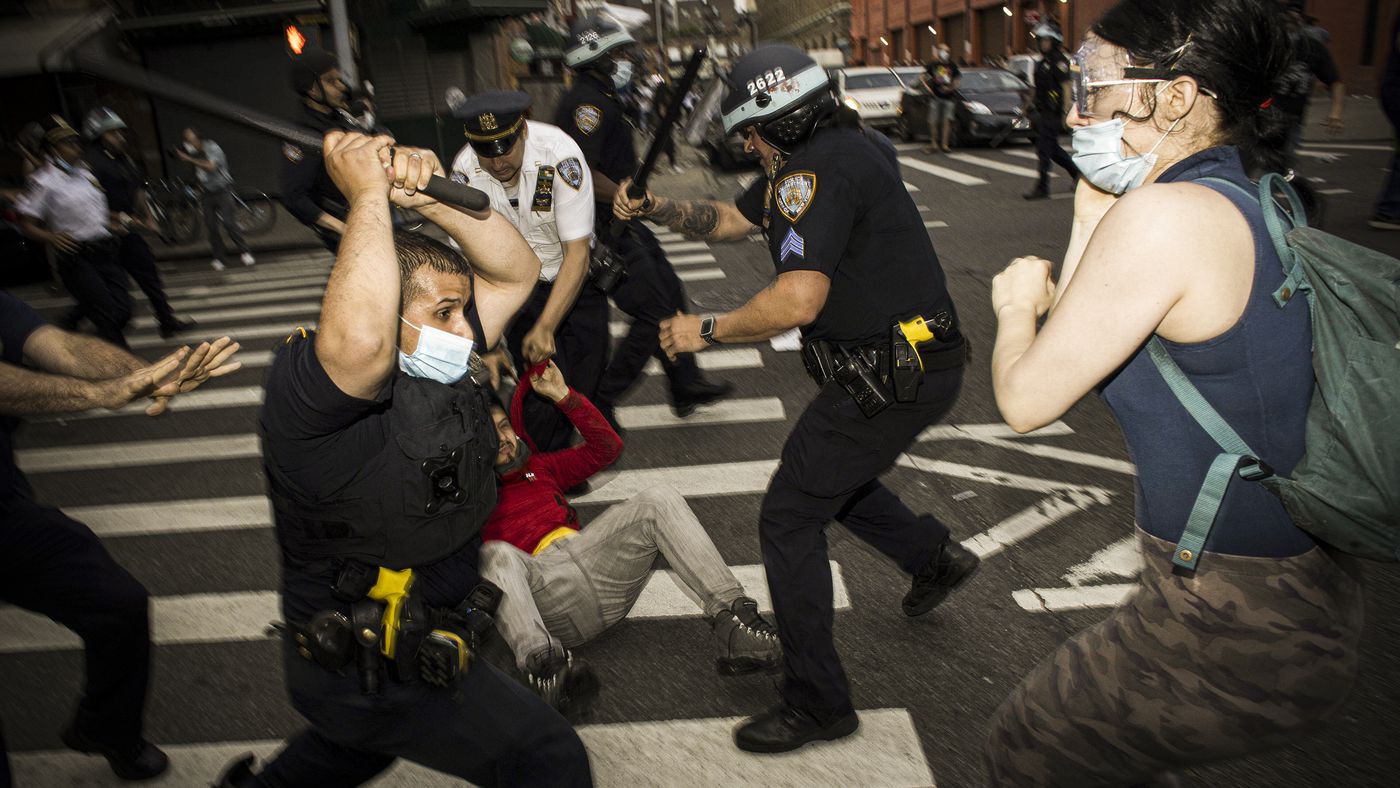 OP-ED MICHAEL WALSH: Like any cutting-edge computer a brain no matter how capable can respond only with the information that is fed into it. Program input a computer to report 2 + 2 = 5 and 2 + 2 = 5 is what you get.

The Industrial Revolution introduced state education as the owners of wealth wanted a reasonably educated workforce, employees who had the tools to work things out, bring about innovation, to create new cost-effective means of building the future. That need has long gone. Today a different kind of education is required by the ruling caste; conformity, obedience and denial of independent thinking.

The workforce of the future will be much reduced and dumbed down to a level unknown since the times when the rulers, aristocracy and Church were educated and the rest were obedient serfs who denied aspirations were obedient and had the village stocks to amuse themselves.

For this reason, the division of people by race or education of any kind is detrimental to the requirements of the current and future ruling caste. The media mantra is that only the colour of the skin divides humanity. Sadly, one is obliged to agree that it is difficult to argue otherwise.

I lived, worked and socialised all over Africa from Morocco to Cape Town, Tanganyika on the Pacific coast to Lagos on Africa’s Atlantic coast. I got on fine with Africans. As elsewhere in the world you behave as Adolf Hitler advised: ‘Respect everyone’s nation but love your own.’ I practised this advice before I heard of it.

The fact is, I have met Blacks who are far smarter than most Whites today. What does separate is not the colour of the skin but whether we choose to use the gifts that our blood, our race and our DNA give us. Convention merely accepts that Whites have capitulated to their being dumbed down and corrupted to a level in which one cannot tell the difference between the European and African leaders and the peoples of these two continents.

There you have it; the only difference is the colour of the skin. As Winston Churchill rightly observed: ‘The best argument against democracy is a five-minute conversation with a voter.’ Well, you can’t argue against that, can you?

Not convinced then enter not an Edwardian salon or a Viennese ballroom and go instead to a disco. There you will find a mixed-race pottage African style ululating and cavorting to something akin to the Shaku Shaku or any of the tribal dances of old and new Africa. Many Europeans are welcoming African migrants by ululating their welcome and speaking in African or Caribbean patois.

Talking of music: regress to the 18th or 19th centuries and then compare Beethoven’s 9th Symphony or any of Mahler’s symphonies to the output of what passes for music today? That is progress? Pull the other one? Notre Dame in the medieval period like many other great churches is burnt to a shell; there are no craftsmen left who can restore the great Church to what it once was.

There are many misused words and the most misused word today is surely the term, ‘progress’. If what we endure today is progress then I am all for regression.

It is hard to sell the difference. Whites, due to being denied good education that teaches them to question, research and think programmed students to spout the nonsense deliberately and assiduously fed into their anaesthetised brains.

Whites do have a brain but they choose not to use it. Many have been dumbed down to a state that can only be described as idiocy. There you have the reason for the Decline of the West. If you like this story, share it with a friend!