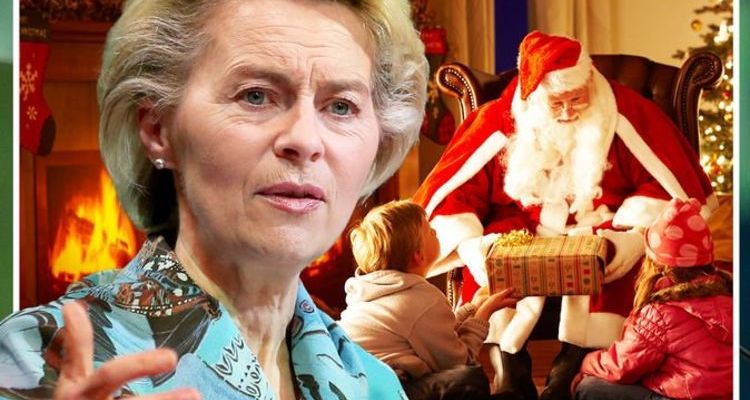 Will Satire and Mockery Destroy the Warriors of Woke

The silly season was once the name given to August when folk were on holiday and incoming news baskets were empty. In August, there was a desperate urge to fill the pages and TV screens with anything to keep the proles happy and distracted.

Now the silly season is a yearlong press pursuit: For the first time in history, some news Press stories entertain and amuse without that being the media’s intention. Mainstream actually keeps a straight face by reporting on people and trivia that in less ‘woke’ times wouldn’t get past the old-style editor’s trash bin.

Take for instance a headline story in today’s SPUTNIK that reveals that a tongue in cheek satirical essay on Whiteness. A hoax paper in critical whiteness that problematises the use of white milk in black coffee as racist, has been accepted by Stockholm University and even received some praise.

The essay called Black and White Drinks was written by cheeky piss-taker 27-year-old Arvid Haag and framed as an account of what happened from the early 20th century in the struggle between coffee and milk. In the satirical essay, Haag described how the marketing of coffee has been characterised by highlighting the black and exotic elements of the drink with milk. However, ‘the local and the white’ was emphasised, the news outlet Fria Tider reported.

‘The question one may ask is whether it is really a reconciliation between milk and coffee that has occurred or whether adding milk to the coffee is a way to take away coffee’s unique properties and instead impose white properties on the black drink’, Haag wrote, labelling it ‘drink-based colonisation and arguing that milk “controls” and domesticates coffee.

RT formerly Russia Today brought out the mockery cannons and opened fire on the Woke Culture of the West with a hilarious video. The amusing YouTube (video) although less than 2 minutes in time has reached 40,000 viewers in just a few hours. It reminds us that our education departments are run by idiots and are churning out idiots. This explains much about the crazy world we live in today.

Wake up the Woke Brigade; the Russians and the Chinese are laughing at you. Put that in your Christmas stocking ~ if you have one.