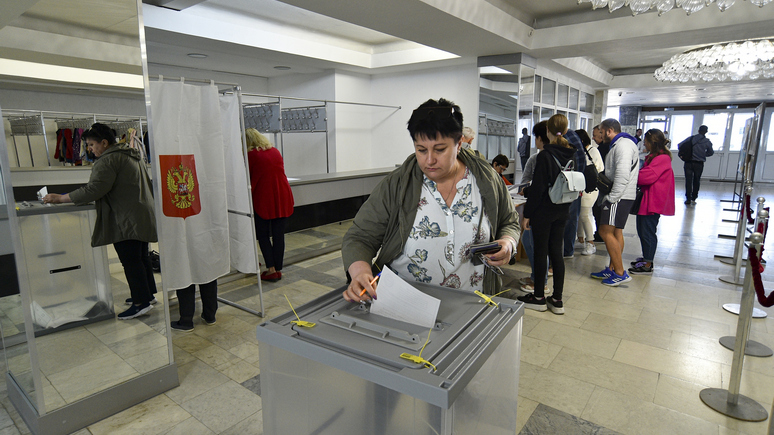 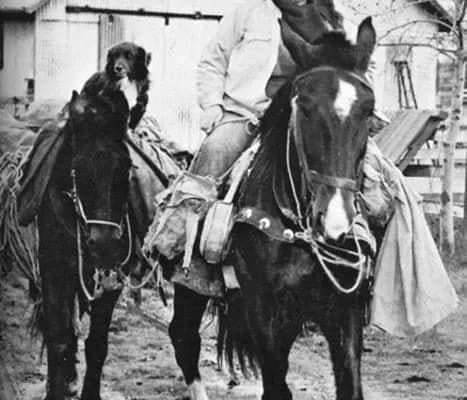 In 1954, sixty-three-year-old Maine farmer Annie Wilkins embarked on an impossible journey. She had no money and no family, she had just lost her farm, and her doctor had given her only two years to live.

But Annie wanted to see the Pacific Ocean before she died. Maine is the United States most northeastern state and borders Canada and is situated on the Atlantic coastline. Hardly a walk in the park, if Annie, her horse and dog made it she would have covered about 3,500 miles and crossed about eight states.

Annie ignored her doctor’s advice to move into the county charity home. Instead, she bought a discarded brown gelding horse named Tarzan, donned men’s dungarees, and headed south in mid-November, hoping to beat the snowfalls of approaching winter.

Annie had little idea what to expect beyond her rural crossroads; she didn’t even have a map. But she did have her ex-racehorse, her faithful mutt, and her own unfailing belief that Americans would treat a stranger with kindness.

Annie, Tarzan, and her dog, Depeche Toi, rode straight into a world transformed by the rapid construction of modern highways. Between 1954 and 1956, the three travellers pushed through blizzards, forded rivers, climbed mountains, and clung to the narrow shoulder as cars whipped by them at terrifying speeds.

Annie rode more than four thousand miles, through America’s big cities and small towns. Along the way, she met ordinary people and celebrities, from Andrew Wyeth (who sketched Tarzan) to Art Linkletter and Groucho Marx. She received many offers, permanent home at a riding stable in New Jersey, a job at a gas station in rural Kentucky, even a marriage proposal from a Wyoming rancher.

In a decade when car ownership nearly tripled, when television’s influence was expanding fast, when homeowners began locking their doors, Annie and her four-footed companions inspired an outpouring of neighbourliness in a rapidly changing world.

‘Her mother had always wanted to visit California, so as a memorial to her mother, Annie decided to travel there. Annie arrived safely in Redding California in December of 1955. After her trip to California, she returned back to her home state of Maine. She did return to Minot to visit, but not to stay. Eventually, she moved in with her good friend, Mina Titus Sawyer up in Whitefield Maine, where she lived 24 years past her two-year prognosis. It wasn’t until 12 years after she returned that she was willing to turn her diary and photos into a book.

Annie passed to the other side on a Tuesday, February 19 1980 in Whitefield Maine. She was 88 years old. Annie was buried in her family plot (Libby) in Maple Grove Cemetery in Minot, ME.’

A REVOLUTION IN READING Because of high cover prices readers are deterred from buying books. Authors are penniless because greedy publishers take 90 per cent whilst authors receive only 10 per cent of the book’s cover price.

The Peoples Publishing Initiative (PPI) removes these obstacles by offering free book downloads. We then trust that good-hearted readers will transfer a financial gift to support the writer if they like the book.

Michael Walsh is the author of THE DOVETAILS. Enjoy the FREE download and perhaps be kind enough to drop Michael a line at keyboardcosmetics@gmail.com to ask for his bank details.