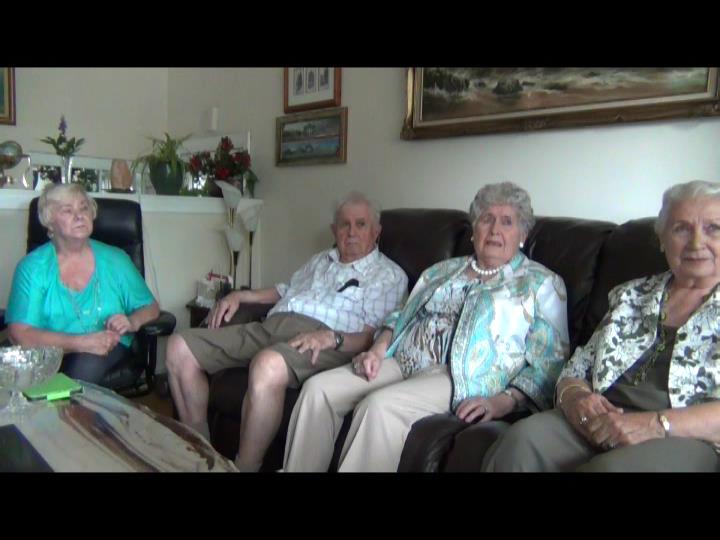 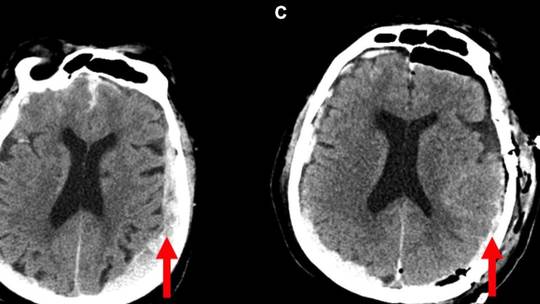 For the first time ever, scientists have recorded the activity of a dying human brain, discovering that it showed the same patterns as seen during dreaming, memory recall and meditation, a new study has revealed.

Findings published in the journal Frontiers in Ageing Neuroscience on Tuesday showed the recording of the activity in an 87-year-old patient who had by chance been connected to an electroencephalography (EEG) machine to detect seizures and treat the patient when he suddenly had a heart attack and passed away.

The 900 seconds (15 minutes) of brain activity that were measured around the time of the patient’s death were described as being similar to ‘life recall.’ The experience, which has been likened to what happens around a near-death experience, potentially answers a question about brain activity in these moments which has puzzled neuroscientists.

‘Through generating oscillations involved in memory retrieval, the brain may be playing the last recall of important life events just before we die,’ Dr Ajmal Zemmar, a neurosurgeon at the University of Louisville in the US, who organized the study, said.

Researchers indicated that the findings suggest that the brain remains active and coordinated as the individual passes away, and even after their death. Zemmar added that ’these findings challenge our understanding of when exactly life ends and generate important subsequent questions, such as those related to the timing of organ donation.’

The study is the first to examine live brain activity in a dying human but follows similar findings in oscillations observed within rats that were kept in controlled environments. As the patient had previously suffered brain injuries due to seizures and swelling, the researchers accept the data is complicated, with Zemmar stating he plans to conduct further investigation to confirm his initial study.

‘Something we may learn from this research is: although our loved ones have their eyes closed and are ready to leave us to rest, their brains may be replaying some of the nicest moments they experienced in their lives,’ Zemmar said, offering hope to bereaved families. You can share this story on social media.

THE PHANTOM OF OPHELIA Michael Walsh Award-Winning Author. Chilling, drawing on his real-life and location experiences this romantic-supernatural biography will ravish the reader. A page-turning terrifying white-knuckle ride as he reveals his real-life apparitional experiences.

READ FREE: Voluntary gratuity direct to the author invited. Michael will send you his UK bank details if you wish to transfer as little as £10 or Euros to the retired novelist. A transfer is free, easier and cheaper than placing an Amazon order.  Contact author by email: keyboardcosmetics@gmail.com