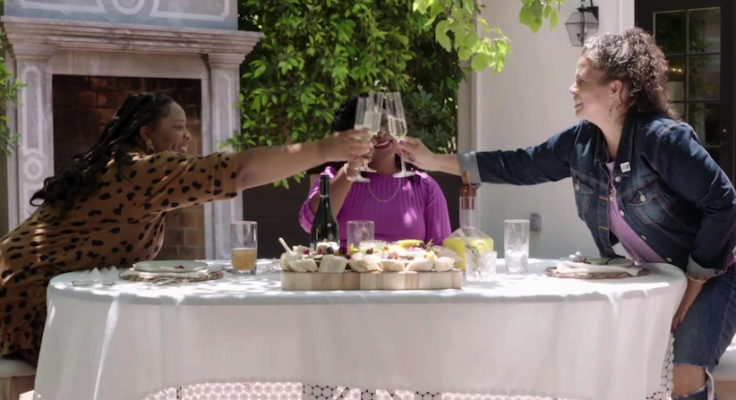 RIA Novosti. The leaders of the American movement Black Lives Matter, which media claims oppose racist violence against the black population, secretly purchased a house in the US state of California for six million dollars, using the collected donations, New York Magazine reported.

Most will remember US and European government-sponsored mainstream media high profiling these corrupt parasites giving them endless airtime to brainwash naive readers, viewers and listeners to cough up their hard-earned cash to ‘atone for White racism’. They were duped and many will say deservedly so.

According to the publication, in October 2020 they bought a house in southern California using donations received by the Black Lives Matter Foundation.

The publication notes that on the territory of the mansion acquired by the BLM leaders there are more than half a dozen bedrooms and bathrooms, several fireplaces, a swimming pool and parking for more than 20 cars. The publication also writes that the leadership of the movement hoped to keep the fact of the existence of the house a secret.

In February, the California attorney general’s office ordered Black Lives Matter leaders to file financial statements of donations to the organization within 60 days, threatening them with personal liability otherwise.

In 2021, Black Lives Matter co-founder Patrice Cullors stepped down as executive director of the movement’s foundation amid media reports that said she had purchased four homes worth a total of $3.2 million.

The heavily media-promoted Black Lives Matter movement under the slogans of which took place in cities in the United States and many other countries, advocates for the termination of police funding and fights for ‘racial justice’ by organizing and carrying out pogroms. Source, Source 2