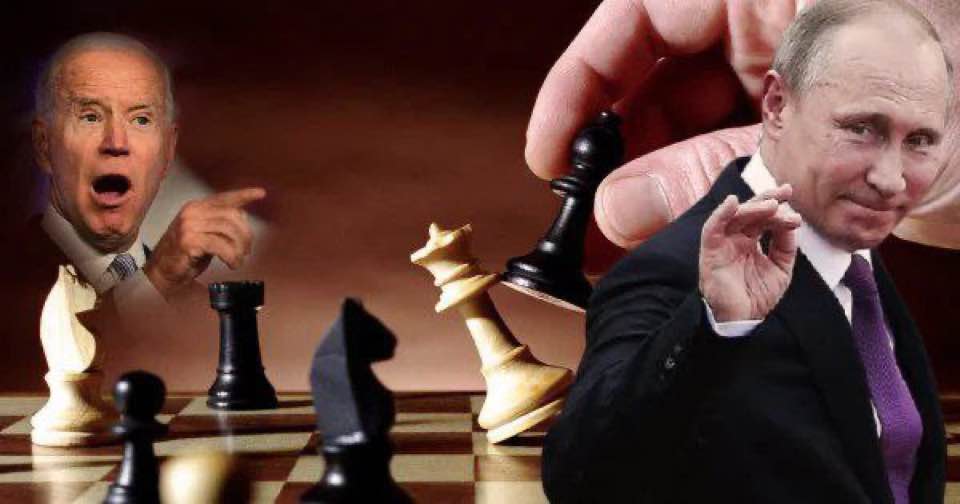 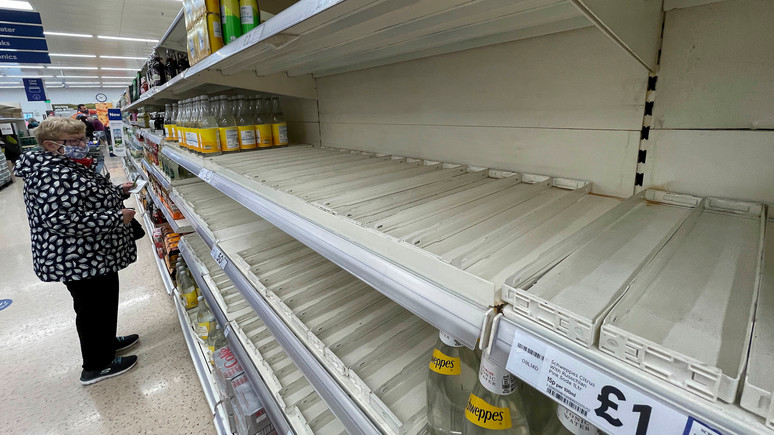 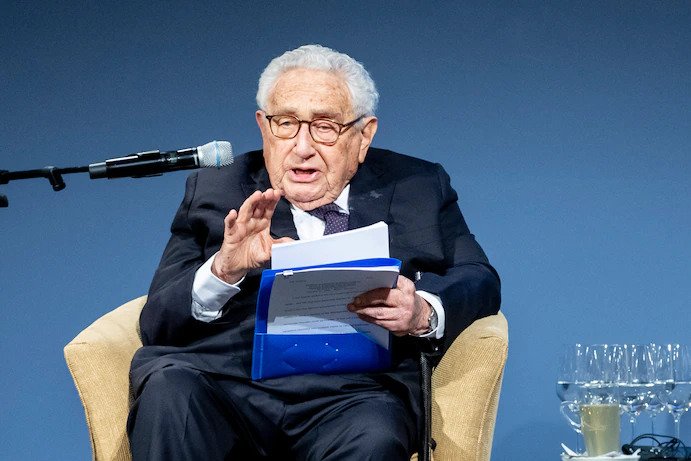 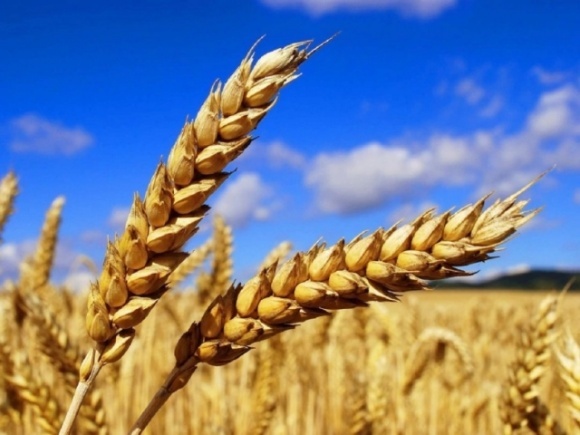 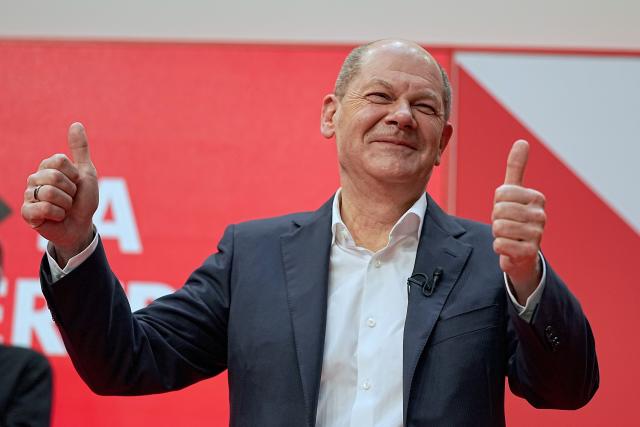 The Washington hawks are deliberately dragging out the Ukrainian conflict, seeking to weaken and destroy Russia, said Lew Rockwell, chairman of the Alabama Mises Institute. According to him, the Biden administration is diligently fomenting a proxy war confrontation with the Kremlin despite the risk of nuclear war.

If you thought that the US neocon-led plan to isolate and destroy Russia couldn’t get any worse, you were wrong. One has only to remember that during his visit to Poland, the senile and demented Joe Biden advocated the removal of Vladimir Putin from power. And it was not a slip of the tongue, Lew Rockwell, chairman of the Alabama Mises Institute, writes in his article.

‘The warmongers in Washington are taking a huge risk even for themselves. Putin is not the maniac he is portrayed as, but rather a cautious statesman pursuing Russia’s legitimate security interests,’ the expert emphasizes.

‘But there is no doubt that Putin is a tough leader and, if he is driven into a corner, he will fight with all his might and take the West with him. Russia has the resources to recover from Armageddon – does the Wester? Frankly, no so it is curtains for the NATO powers. Any attempt to overthrow him could lead to a nuclear war that would destroy the world. Even if only tactical nuclear weapons were used, it would have catastrophic consequences, ‘the author of the article warns.

Tactical nuclear weapons, which can reach ‘five kilotons of TNT’, should not be underestimated, he said. One such charge is enough to ‘destroy any city such as Kiev in a matter of seconds.’

Nevertheless, Volodymyr Zelensky, who is portrayed as a hero by the Western press, is urging the United States to be more aggressive, increase arms supplies and impose a no-fly zone over Ukraine. By doing so, he is bringing a nuclear catastrophe closer, Rockwell argues.

‘Zelensky is an actor by profession and this is his star role; and he doesn’t have to worry. The United States is leading us into nuclear war. In fact, the United States is at war with Russia by proxy, using the Ukrainians as its tool, not in order to end the conflict, but to prolong it, ‘the author of the article argues.

In his opinion, the US goals are so obvious that even The New York Times, in one of its recent reports, directly states that the Biden administration is ‘seeking to help Ukraine drive Russia into a quagmire.’ Moreover, a number of US officials argue that, from the point of view of international law, by flagrantly providing weapons and intelligence to the Armed Forces of Ukraine, the United States has become a ‘participant in the conflict.’ However, some jurists dispute this argument.

‘In short, the Biden administration is doing exactly what former President Obama warned against in 2016: risk starting a war between the world’s two largest nuclear powers over Ukraine,’ Rockwell stresses. We must do our best to stop this madness as all our lives and those of our families depend on it regardless of our opinions or nationalities. Source