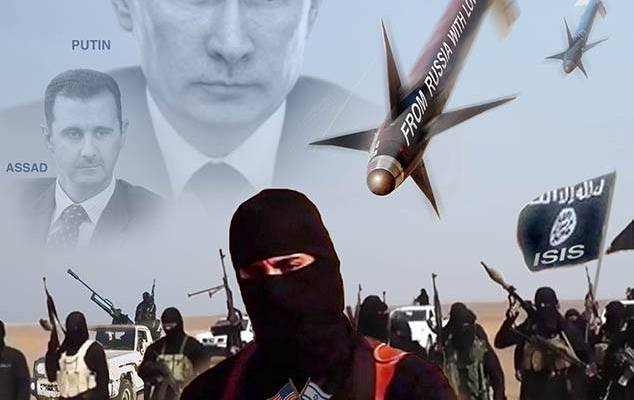 ‘We are not surprised that the United States, the West and Turkey are transporting militants from the terrorist organizations ISIS and Jabhat al-Nusra from Idlib to Ukraine (both are banned in the Russian Federation – TASS note), since these groups, although they are called differently, but they are tools used by the West against peaceful peoples,” the diplomat said.

According to him, in this way Ukraine will turn into a perpetual centre of accumulation of terrorists and mercenaries, and this, in turn, will bring negative consequences for security in the world.

SHARE OUR MEDIA CENSORED STORIES AND MEMES ON SOCIAL MEDIA

Earlier, the head of the press bureau of the Foreign Intelligence Service, Sergei Ivanov, said that the United States was actively recruiting Islamic State militants to participate in hostilities in Ukraine as mercenaries.