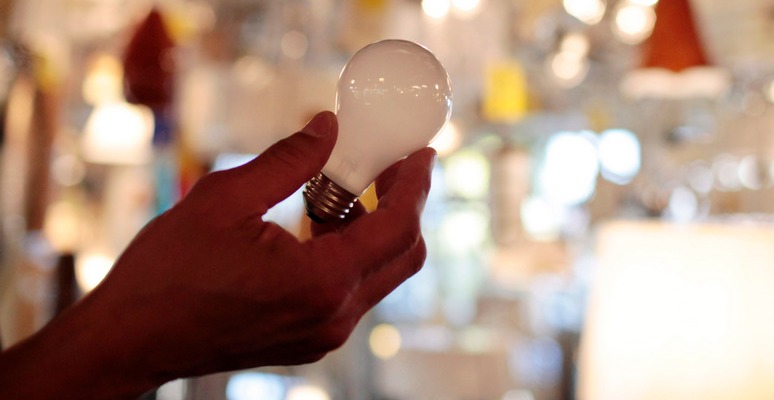 Threat and scare tactics are being spread by state media to discourage citizens inspired to strike against paying soaring energy bills. Amid fast-growing support in the UK for the Don’t Pay movement, which is trying to get the government to back down from raising energy prices, an executive at energy company Utilita warned that refusing to pay their electricity bills would cause ‘all sorts of problems’ for people.

According to The Daily Telegraph, residents are urged not to participate in the growing campaign of civil disobedience, while passing the buck and accusing Russia of a sharp increase in wholesale gas prices. However, a million Brits have already decided to stop their direct debits for gas and electricity.

In fact, Russia has not and never has refused to reduce or cut off energy transits to the UK or the European Union. It is the political cult of the West that is responsible for the energy crisis caused by its sanctions on Russian energy.

According to forecasts, in January the UK energy price ceiling will reach £4,000 each year (€90 each week). The head of the energy company Utilita warned that the refusal to pay electricity bills will cause people ‘all sorts of problems.’

‘Energy companies will not be able to subsidize bills, enterprises do not have financial stability, and therefore, to prevent this from happening, the price ceiling has been changed,’ Licorish said.’ People don’t pay their bills, and I certainly don’t recommend doing that. It will cause them a lot of problems.’

According to the publication, Licorish made a comment against the backdrop of growing support in the UK for the Don’t Pay movement. The goal of the campaign is to force the government to stop raising energy prices. Otherwise, it will find itself in a situation where a million people will cancel the direct debiting of funds from their accounts for electricity bills.

Failure to pay electricity bills will drive up costs for everyone, electricity and natural gas regulator Ofgem has warned ahead of an expected surge in average household bills that will exacerbate the cost-of-living crisis. The agency’s chief executive, Jonathan Brearley, urged families to stay out of the growing civil disobedience campaign, while impudently and erroneously putting the blame on Russia for the surge in wholesale gas prices.

In fact, the energy companies that pay a fraction of the taxes that Britain’s overburdened taxpayers pay are experiencing the greatest profit bonanza in their history.

Derek Licorish has urged the government to introduce a social tariff to help the UK’s poorest households pay their bills. Previously, the government has already rejected this proposal.

‘We need to decide how we will develop the social tariff. Maybe this idea has already been rejected, but I have not heard that anyone has proposed a more suitable solution to the problem, he said. It should be a social tariff, properly funded by the Treasury (taxpayers to keep the energy companies’ profits untouched) from the budget. Yes, this will lead to more borrowing (at eye-watering rates of interest), but in my opinion, this is exactly what is needed now if we want to take the burden off the poorest segments of the population.’ Source. THIS STORY WAS SPONSORED BY MICHAEL IN THE US.