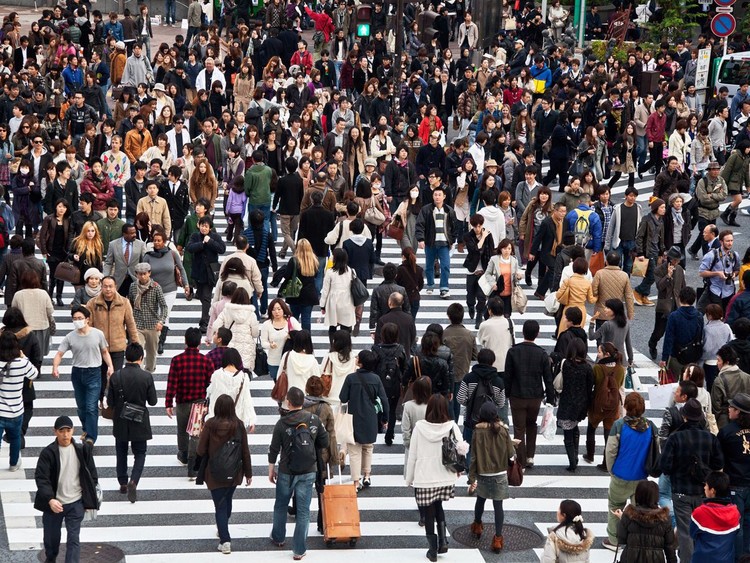 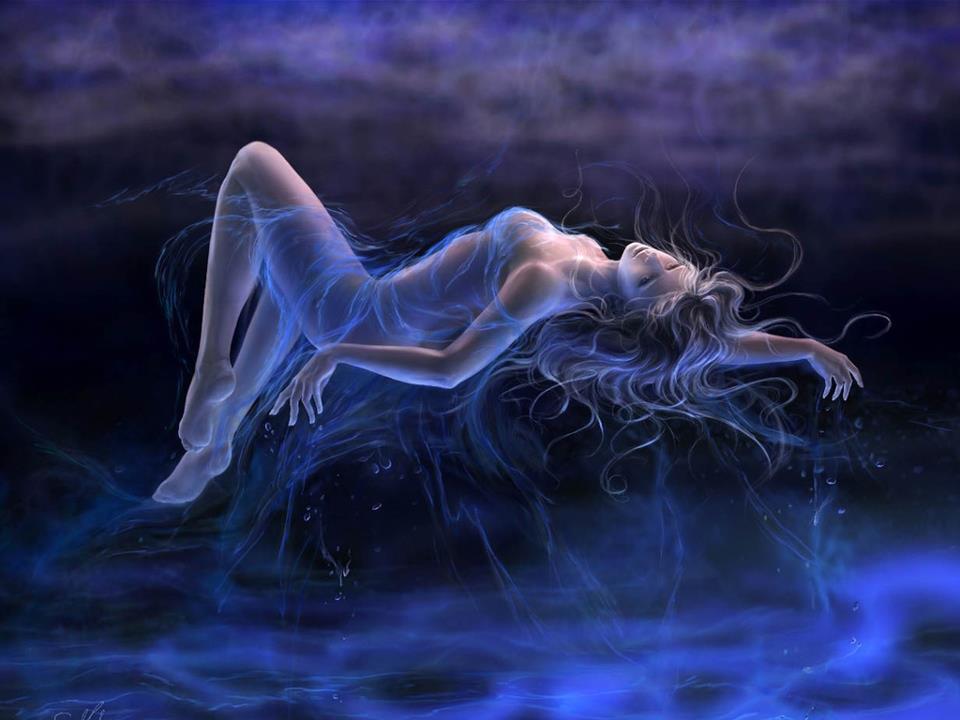 Britain and European Nations without Spires

As Britain and indeed Europe turn their back on Christianity Russia is building new churches at an extraordinary rate. In Moscow alone, it is expected that 200 new churches will soon bring Christians and God closer together.

Meanwhile, in Britain, many churches have been razed to the ground. Thousands have been de-consecrated before being turned into bars, apartments, stores and wholesalers, even mosques. A void awaits a people destined for spiritual bankruptcy.

According to the UK Census, between 2001 and 2011 the number of Christians born in Britain fell at the rate of 10,000 each week. A continued rate of decline at the present level means British-born Christians will reduce to zero by 2067. The Church of England, Britain’s traditional and all-powerful spiritual faith will disappear as early as 2033.

In 2010, the head of the Russian Church, Patriarch Kirill, stated that Moscow needs at least 200 more churches to accommodate the growing number of believers in the city, and to compensate for the tens of thousands of churches destroyed during the Soviet occupation.

Funded exclusively by donations, its far-reaching goal is to make certain that all believers have churches ‘within walking distances’ especially those, who live far from the centre of Moscow, in the newer areas of the ever-expanding city.

Prior to the American-backed seizure of Imperial Russia in 1917 – 1922, there were throughout Russia listed 54,174 Christian churches. In addition, there were 25,593 chapels, 1,025 monasteries, military churches and cemetery chapels. By 1987 only 6,893 churches and 15 monasteries remained.

During the martyrdom of the Russian Orthodox faith Western clergy remained silent and the media was cynically complicit. History is repeating itself in Britain.

While the first built Russian churches were built to accommodate 200 – 300 people the decision has since been made to build churches for no fewer than 500 people.

The largest Russian Orthodox Church so far has just been built in the southeast of the capital. The balconies, lower church and internal design of the church will be completed by the end of 2018. The church, built in the classical style, will honour the Meeting of The Lord. It is 49 meters high, will fit in 1,000 people and have 13 cupolas (domes).

Meanwhile, the face of Britain is changing beyond all recognition. In Britain is now situated over 3,000 mosques, 130 Muslim Sharia Courts of Law and over 50 Muslim Sharia Councils. The mayors of London, Birmingham (Britain’s second largest city), Leeds, Blackburn, Sheffield, Oxford, Luton, Oldham and Rochdale are now Muslims. But none dare call it treason.

Enquiries invited from writers who have already written or are well advanced in writing their novels. There is a demand for fiction, real-life stories, mystery, romance, crime, erotica, and romantic comedy.