Children under 6 years of age are as nature intends very good at memorising any information. It’s not news at all that the best and most pleasant way to develop children’s memory is poems and songs. 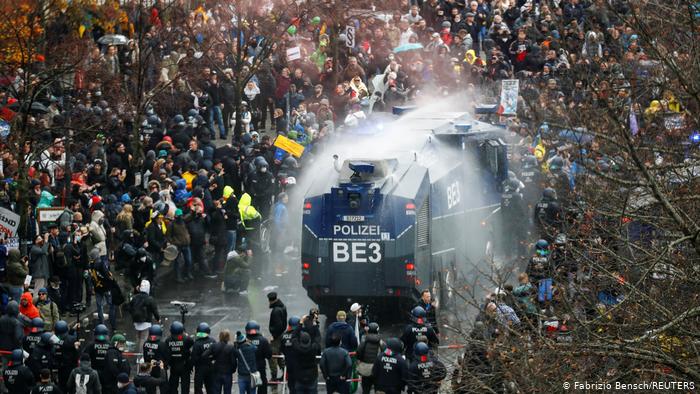 Inside the German Parliament, a tense debate is now taking place, interrupted by protests and boos, on a reform of the Law on Protection against Infections, with which the grand coalition intends to transfer powers to the Government, from the legislature, to address greater restrictions, until now prohibited by the courts.

Carnage by Corruption in UK

The coronavirus pandemic has ‘unleashed state corruption on a grand scale’ that is ‘harmful to public health’, a scathing editorial in medical journal the venerated British Medical Journal says. 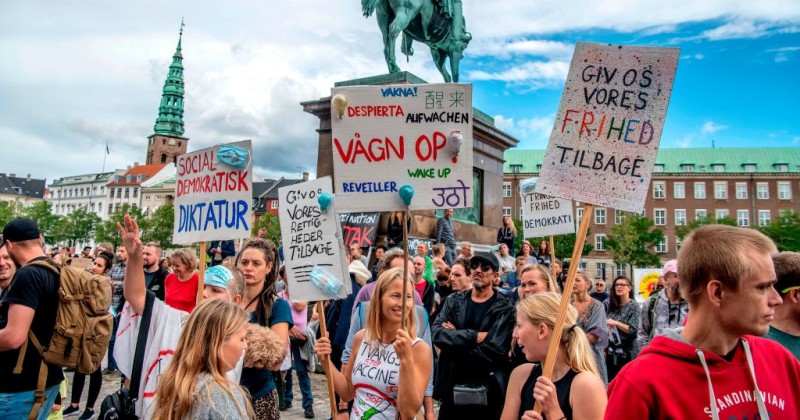 The cutely named ‘epidemic law’ would have handed the Danish government the power to enact compulsory quarantine measures against anyone they claim infected with a dangerous disease, but it was the part about vaccinations that caused the biggest uproar. Shockingly, a law in Denmark that would have given authorities the power to forcibly inject people with a coronavirus vaccine has been abandoned after nine days of public protests.

During World War II, between 1941 and 1945, 78 Allied Arctic convoys brought more than 4 million tons of provisions and munitions to the U.S.S.R. These deliveries played a crucial role in the Soviet war effort. More than 1,400 merchant ships and naval vessels participated in the convoys to the ports of Arkhangelsk and Murmansk in Arctic Russia, which Winston Churchill once described as “the worst journey in the world.” 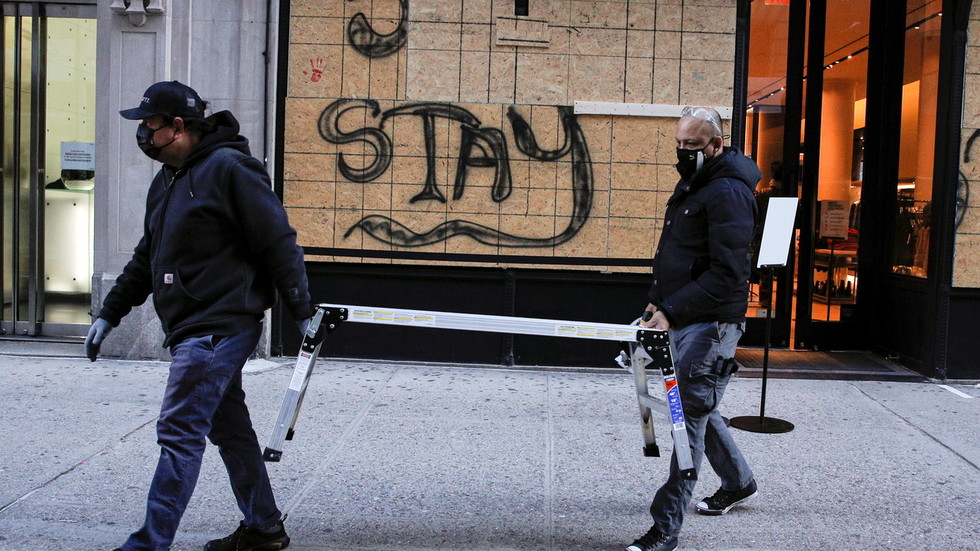 Half a Million Dodge City of New York

Roughly 300,000 families have fled New York City since March. The great metropolis has become a land of lockdowns and rising violent crime in a year dominated by the Covid-19 pandemic and black racist unrest.

Brussels get that Sinking Feeling

The €750 billion bribe based on the European Union’s 27 member states conforming to the demand that they ‘take the knee’ and accept increased quotas of migrants has been rejected by Hungary and Poland.

Some most beautiful mosaics of the Moscow Metro (PHOTOS)

Moscow subway users are so used to the splendors of the “world’s largest underground museum” that they have become blind to them. Yet the ceilings and walls of its stations and vestibules conceal some truly incredible works of applied art.

British diplomat in China DIVES INTO RIVER to save drowning girl

Stephen Ellison, British Consul General in the Chinese Chongqing municipality, has been hailed as a hero after being filmed jumping into a river and saving a woman from drowning.

Experts have uncovered some 100 sarcophagi at an ancient necropolis south of the Egyptian capital Cairo. The country’s tourism minister described the find as a “treasure.”