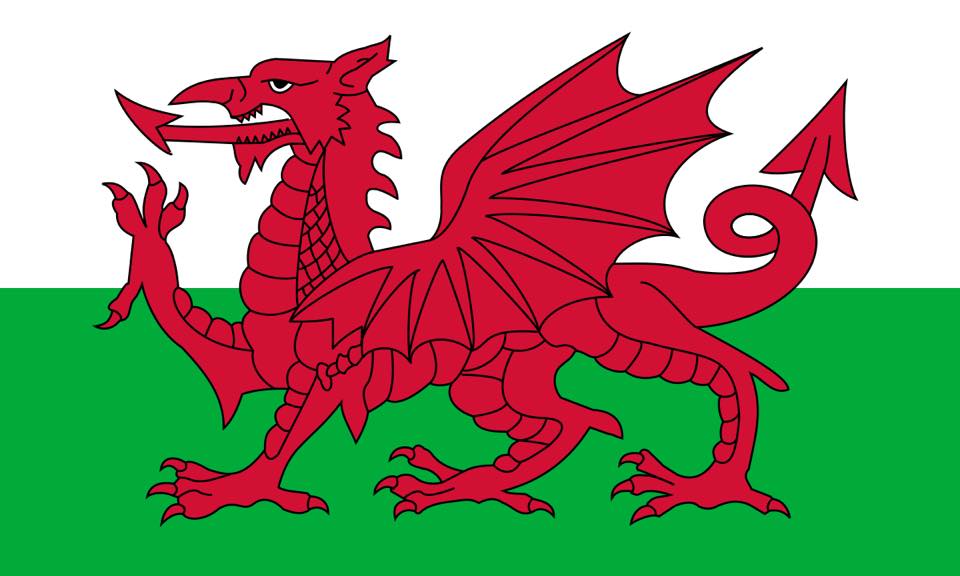 Land Of My Fathers

I have nothing against the Welsh. After all, as man and boy, I was blissfully happy in this beautiful land of someone else’s father. But not everyone agrees. Their most famous lyricist, Dylan Thomas once said, ‘Land of my Fathers? They are welcome to it.’ 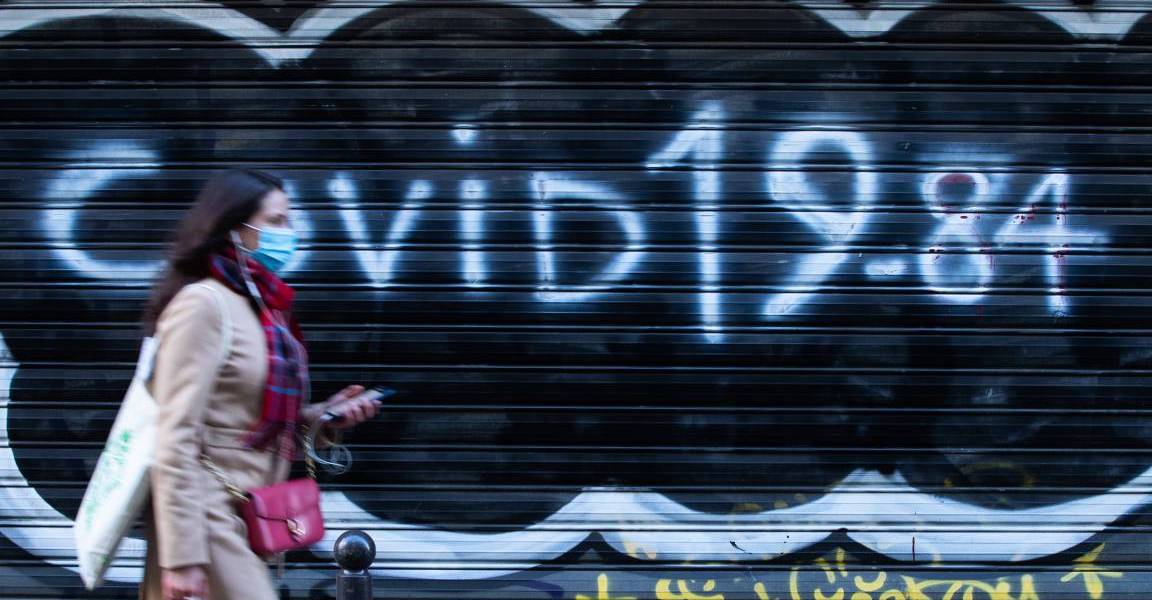 Locked in by Lockdowns

Quarantine, a term used to describe people afflicted by serious afflictions, will be replaced from December 15 by a curfew from 8 pm to 6 am France’s Prime Minister declared from is tax-funded palatial mansion. 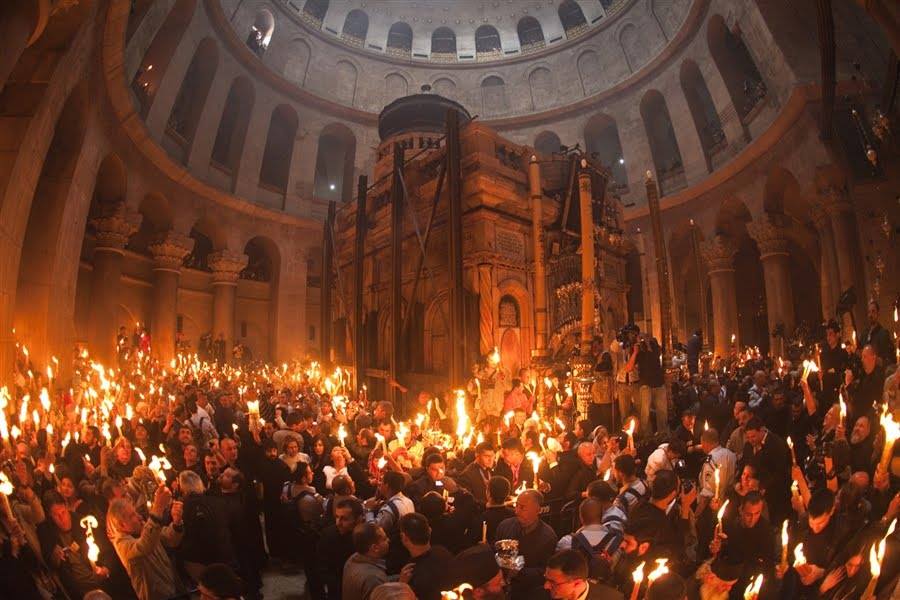 Spectacular Chance to see the Star of Bethlehem

Four days before Christmas, the sky will offer a sight that hasn’t been seen since the Middle Ages and may have inspired one of the Bible’s most famous stories. The two largest planets in the solar system, Jupiter and Saturn, will be so close to one another in the sky on Dec. 21 that they will appear to be fused into a single point of light. 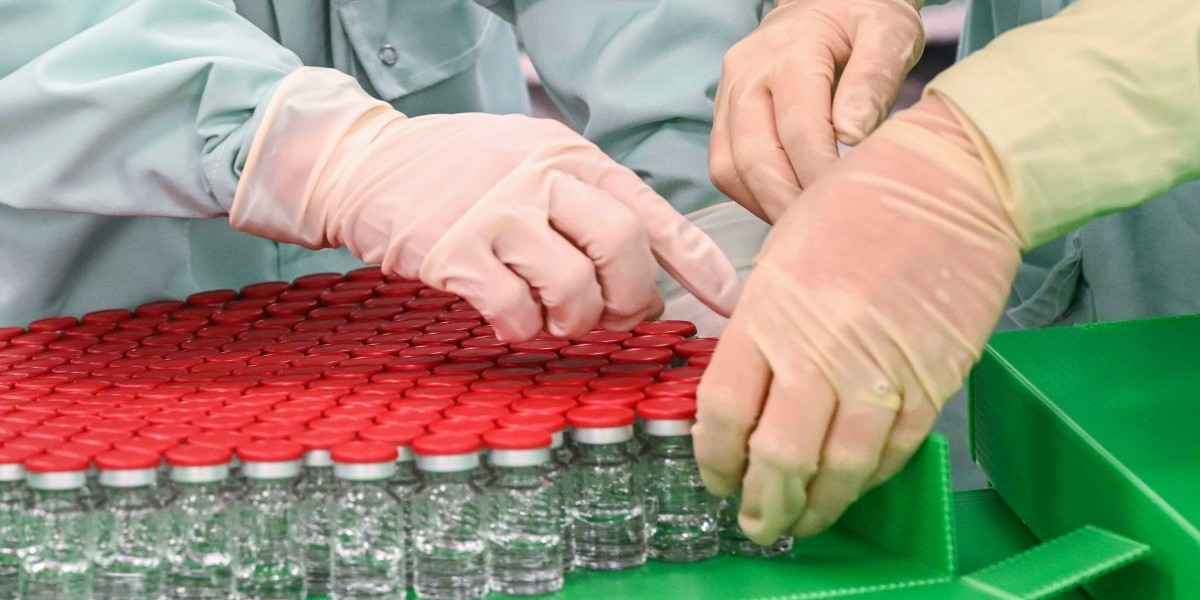 How the Fat Covid-Cow Gets Milked

New Vaccine Billionaires Gain Wealth as Moderna and BioNTech Shares Soar. The surge in shares of BioNTech has created $4 billion in added wealth for its CEO and founder, Ugur Sahin.

THE LOST AGE OF ELEGANCE

Was there ever more elegance and style than when women’s dress sense was further enhanced by fur stoles, veils and dress gloves. I am reminded of U.S. President Reagan’s wife Nancy Reagan when being received by the Pope. Wearing a veil this otherwise ordinary lady is transformed into an almost saintly figure. 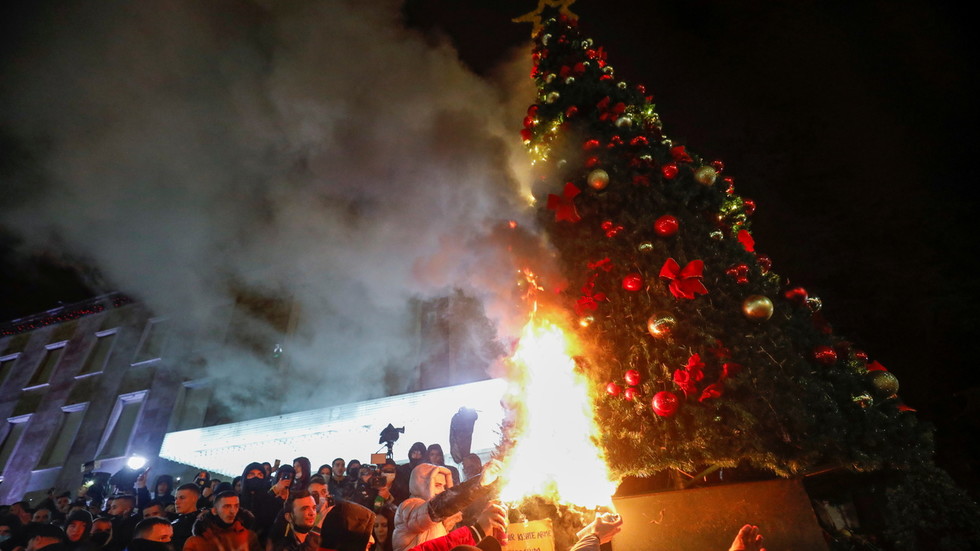 Licences to murder Covid-Cops were the angry inspiration of cheering Albanians who torched Christmas tree amid fiery protests in the capital over the police killing of a Covid curfew-breaker.

The Bloodiest Conflicts in Human History

The two world wars led to the largest number of deaths in the course of the conflict in the entire history of mankind. But, in history there have been other conflicts comparable to them in terms of lethality. Columnist Peter Suciu wrote about this in an article for the American magazine National Interest.

There are Successful Poets who get Rich

The British chart-topping 1960s folk singer Donovan was the only pop star poet to receive France’s most prestigious cultural award awarded to him personally by the French Government. The hippy era singer of poetic-style ballads once won the heart of nations and clearly won French hearts too. 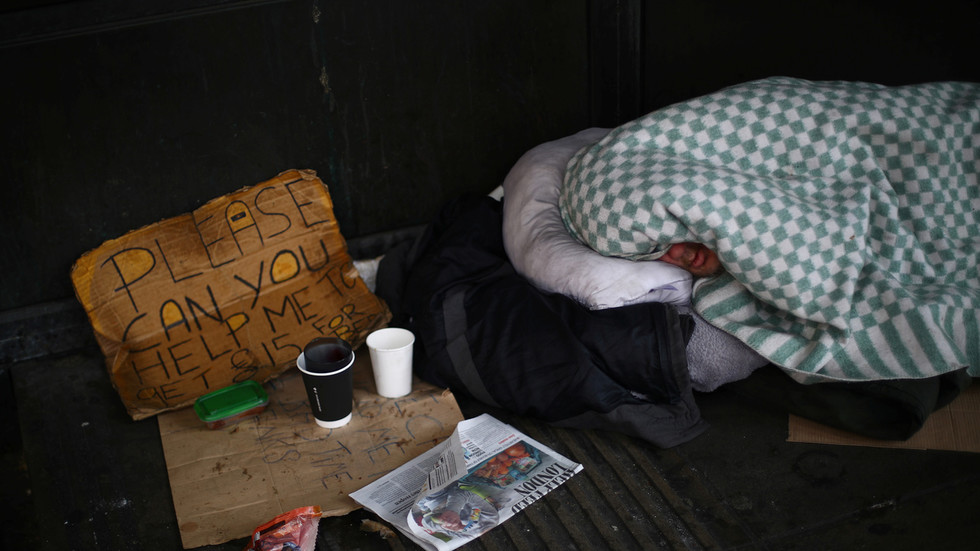 Fast-track rising poverty in the UK is expected to worsen due to economy-crippling policies peddled by politicians and corporate media as necessary to stop the spread of Covid-19, a new study has found. 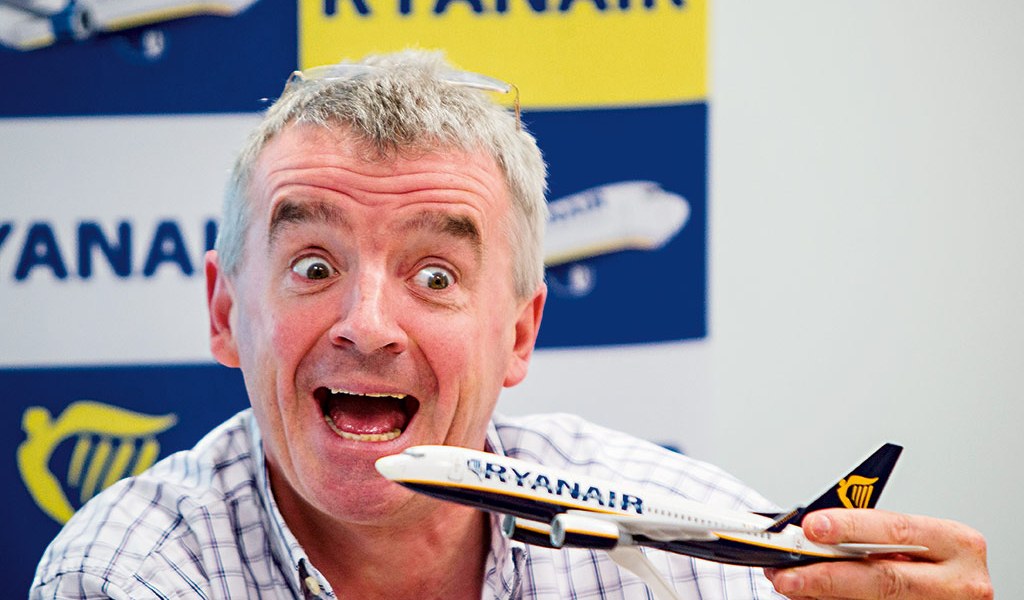 The Irish Airline Boss Best Known for his Gags

Jokes about Michael O’Leary’s airline help to keep us amused. A favourite is O’Leary’s observation that the price of a Guinness at his local is very competitive.