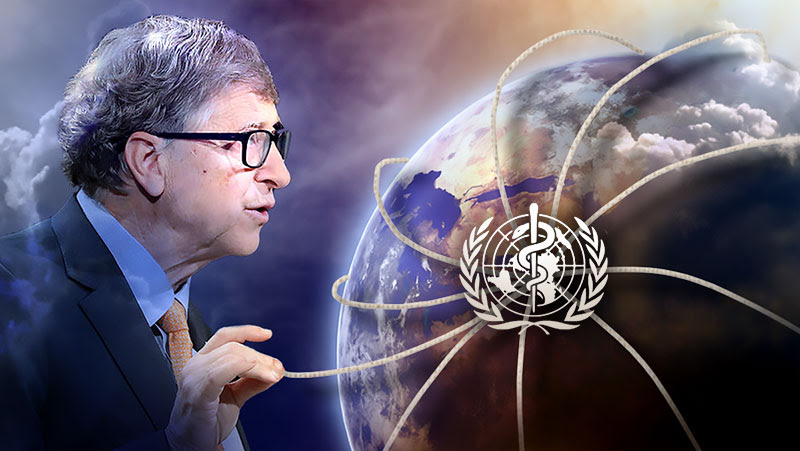 Official mortality figures collated by the European Mortality Monitoring Project using data provided by 29 European countries reveal that ever since the European Medicines Agency (EMA) first approved the Covid-19 vaccine for children, excess deaths among 0-14-year-olds have been recorded on a weekly basis. 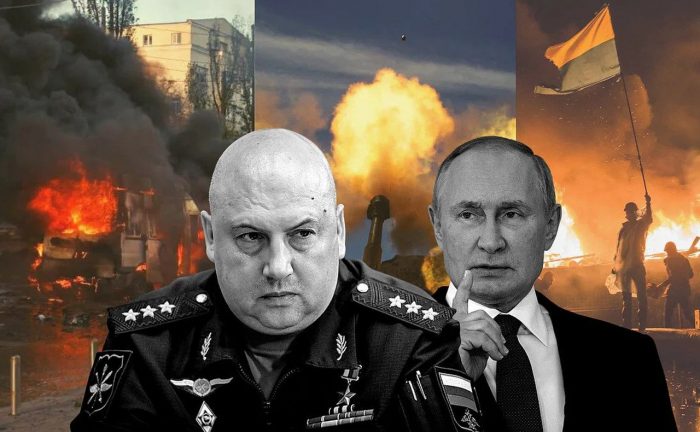 On Monday, October 31, a 74-year-old man shot himself in front of the Government Office in Prague. As the tragedy unfolded Czech Prime Minister Petr Fiala, as President of the European Council of the EU, claimed to be flying to Kyiv to see Volodymyr Zelensky.

Britons and their children are condemned to Debt Slavery for Life

Britons and their children are condemned to debt slavery for life and in effect, every Briton is now an indentured slave to global finance. Britain’s regime the selected premier of which is one of the world’s richest families is going to significantly increase the tax burden on all residents of the United Kingdom.

Raising their hands in the raised arm open hand peace salute, up to 10,000 Italians sang in praise of Benito Mussolini to mark 100 years since the beginning of his leadership of renaissance 1922-1945 Italy.

Life in the Third Reich as told by Hans Schmidt

You asked for someone who had lived in Hitler’s Germany to tell you what it was like. Permit me, someone, who lived under the Swastika flag from 1935, when the Saar was reunited with Germany, to 1945, to give a short answer.

Recently, a high-profile Russian public figure, Boris Korchevnikov, posted his theory about how Russia can increase its ethnic population and encourage the creation and growth of traditional families. Boris is the General Director and General Producer of Russia’s first public Orthodox TV channel, Spas TV, and a member of the Public Chamber of Russia. 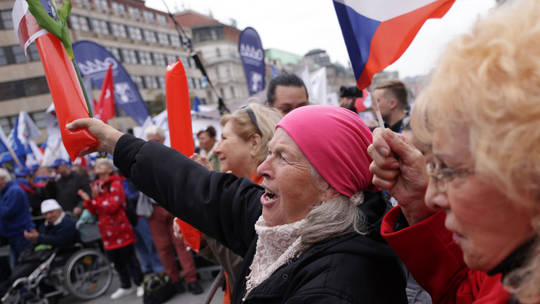 The Miracle Invasion that saved millions of Lives

Little happened between the British and French declarations of war against Germany on September 3 1939 and Germany’s pre-emptive strike on France on 10 May 1940. The Reich occupied northern France to thwart the aims of the British Expeditionary Force (BEF) to open up a new Western Front.

Children of my Gaza refugee camp were rarely afraid of monsters but fearful of nightmarish US-backed Israeli soldiers. This is all that we talked about before going to bed. Unlike imaginary monsters in the closet or under the bed, Israeli soldiers are real, and they could show up any minute – at the door, on the roof or, as was often the case, right in the middle of the house.