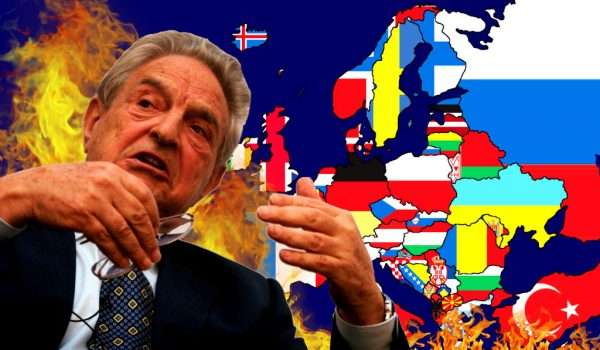 Billionaire hedge fund manager George Soros has committed hundreds of millions of dollars to what the Jewish speculator claims are ‘civil society initiatives’ aimed at shaping political discourse and processes in many countries. Moscow banned the activities of the George Soros Open Society Foundations (OSF) in 2015, deeming they pose a threat to national security and Russia’s constitutional order.

Sweden in 2020 saw more lethal violence, attempted murders, murders, underage murders, and fatal beatings than any year since the Scandinavian country began recording such statistics in 2002.

An Afghan man in his 20s was gunned down by cops after a bloody knife attack in the Swedish town of Vetlanda that left seven people injured. The assassin has been arrested on suspicion of several cases of attempted murder, but bizarrely not charged with terrorism. 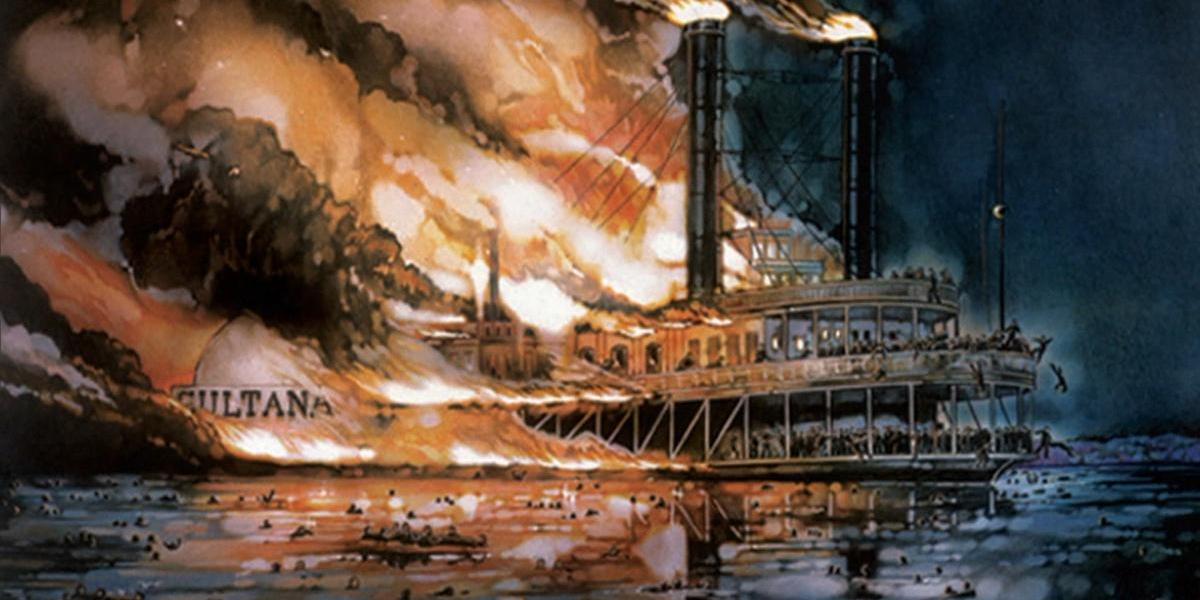 On April 27, 1865, the United States experiences its worst maritime disaster in history. Mere weeks after the Civil War came to an end, the steamboat; Sultana exploded and sank in the Mississippi River, killing an estimated 1,200 to 1,800 Union prisoner of war soldiers who were released and on their way home.

The Republic of Slovakia, one of the powerful Visegrad Group of nations and hostile to Brussels, has successfully drained the nation’s swamp. Top-ranking officials have been removed from office or arrested in Slovakian Prime Minister Igor Matovič’s anti-corruption drive in the small Central-Eastern European country.

The Miner Who Overthrew a Dictator

The winter air was frozen during a huge miner’s demonstration taking place in a Timisoara square. It was December 17, 1989. Thousands of unpaid Romanian miners listened to yet another Marxist diatribe urging patience. Platitudes from the Communist leadership grouped on a government building balcony droned over the stone-faced coalminers.

Don’t mess with the money? A top scientist who was working on a Covid-19 vaccine has been found dead in suspicious circumstances. Biologist Alexander Sasha Kagansky, who had close links with Edinburgh University, was reported to have fallen in his underwear from a 14th floor window of a high rise residential building in St Petersburg, Russia.

The Killer the Cops couldn’t Kill

‘I had the privilege of knowing and becoming a friend of the international tracker and survival specialist, Eddie McGee (1938-2002). A former Special Air Forces (SAS) army sergeant, Eddie achieved international fame when in 1982 he used his phenomenal tracking skills to track down triple-killer, Barry Prudom (1944-1982).