Washington’s gung-ho presumptions that it rules the world can’t prevent the rise of other powers, an influential establishment journal admits. 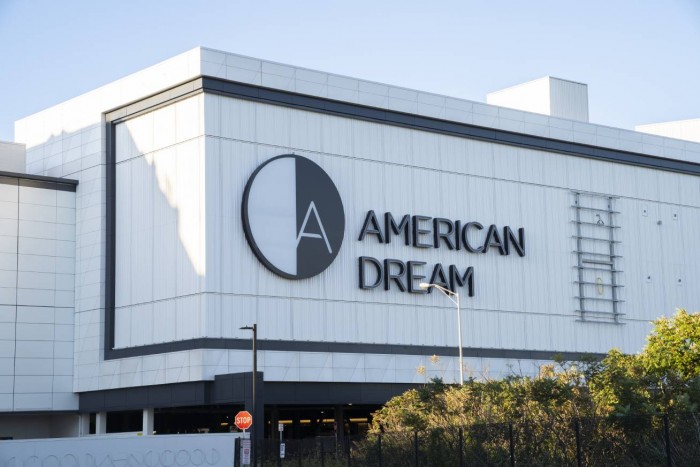 Russian President Vladimir Putin said that American troops in Germany legally remain occupation forces under a Washington-imposed Constitution and vetted government. At the same time, he stressed that the USSR stopped the occupation of the Federal Republic of Germany (FRG), which it occupied during the division of Germany into four sectors.

The Americans become increasingly concerned about the issue of financial assistance to Ukraine. According to publicist Candice Owens, the amount of $50 billion that the USA allocated to Kyiv had been spent to acquire real estate in Switzerland and elsewhere including the Bahamas, Israel, Cyprus and Miami.

For the enemies of Russia breakfast doesn’t start with coffee

When on October 8 an attack was carried out against Russia’s Crimea Bridge it was for Moscow a red line crossed. It could not go without consequences. Although President Zelensky and Washington denied responsibility it didn’t wash with the sorely provoked Russians. 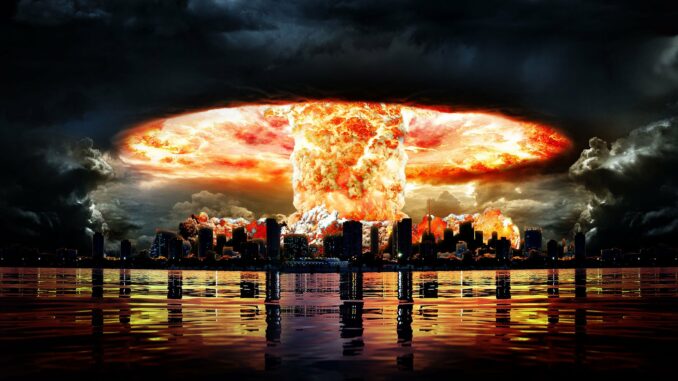 The Swedish Dagens Nyheter published a letter from its reader Christer Nylander urging them to avoid a third world war and reach a peaceful solution to the conflict as soon as possible. 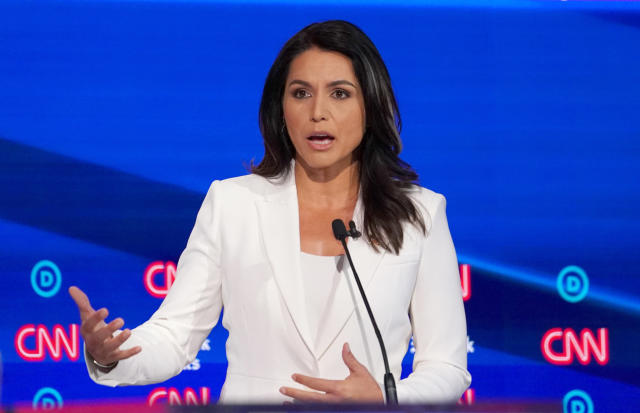 The one-time US presidential candidate also accused her party of ‘stoking anti-white racism’.
Former US Congresswoman and 2020 presidential candidate Tulsi Gabbard has announced her departure from the Democratic Party, arguing that it has fallen under the control of ’an elitist cabal of warmongers.’ Establishment Democrats have long called on Gabbard to leave the party and declare herself a Republican. 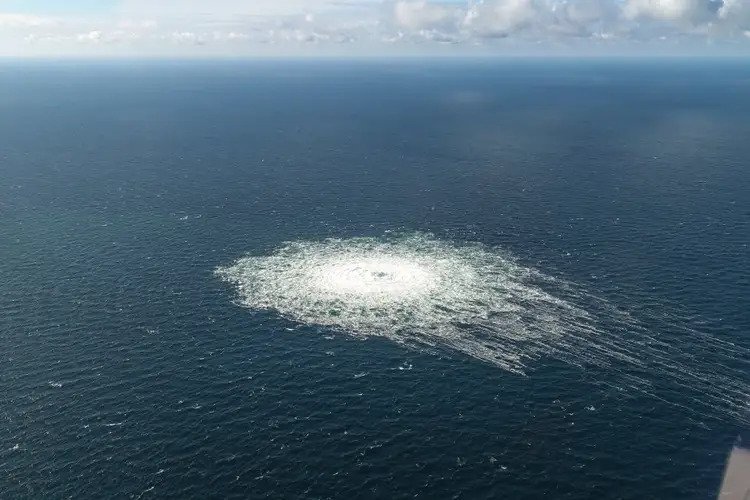 The Ukrainian city of Zaporizhzhia now occupied by Russia is famous for its being Europe’s largest energy-producing nuclear plant. Naturally, this resource is coveted by the west’s multinationals. 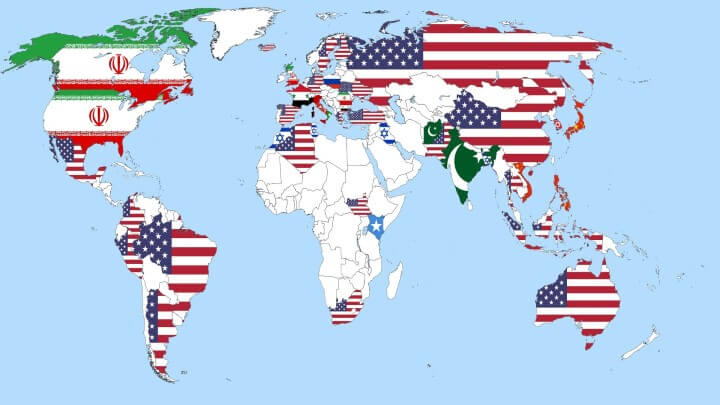 Which Country Is the Greatest Threat to World Peace?

The map shows the results of 2013 (pre-Trump) WIN/Gallup International survey asking people which country they felt was the greatest threat to world peace. Due to recent Washington-inspired conflicts those who consider the US the main threat to world peace have likely soared further. 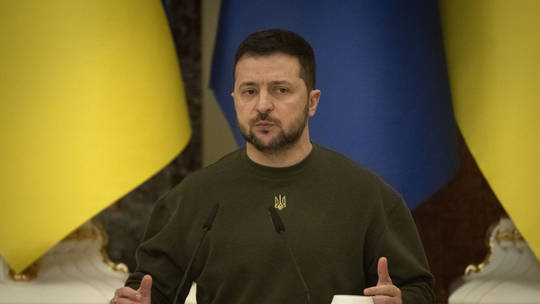 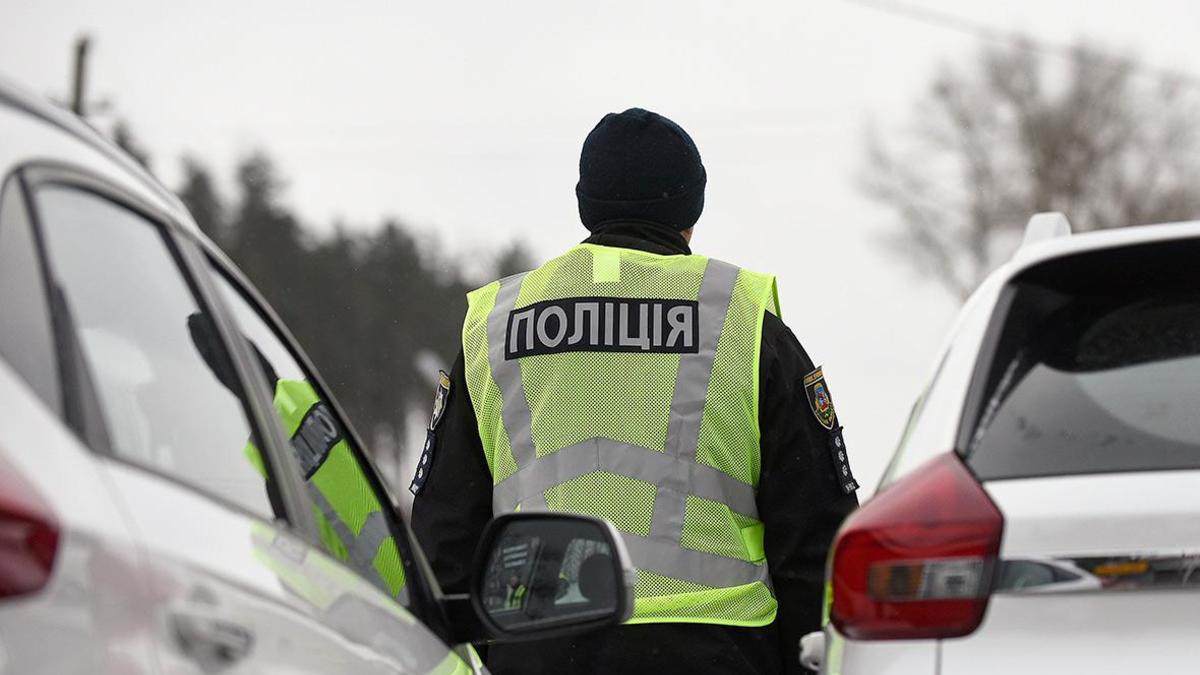 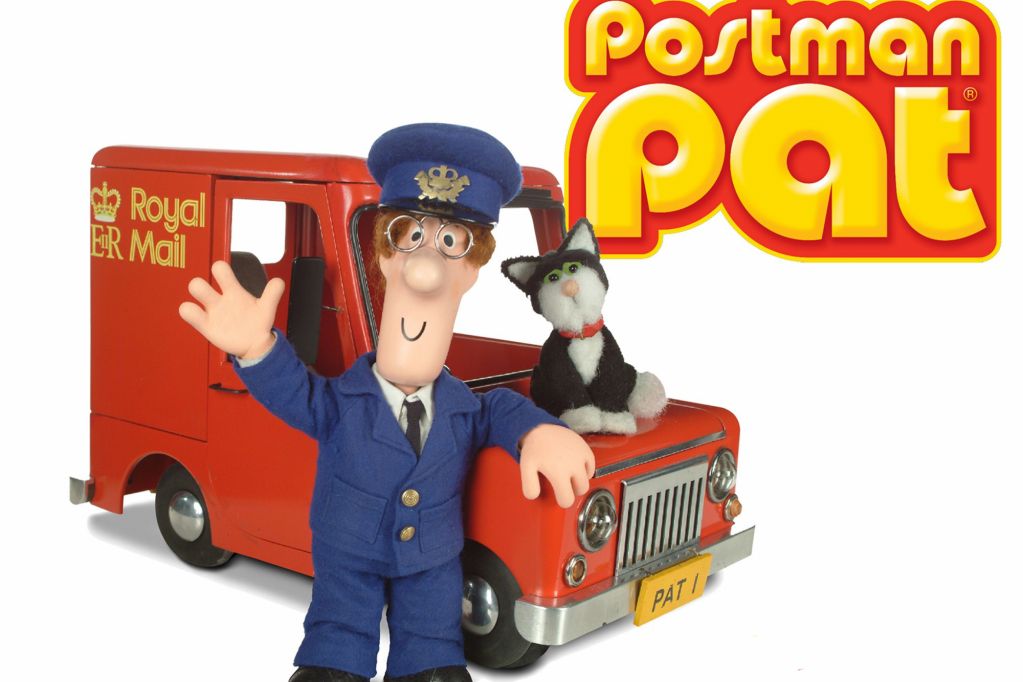 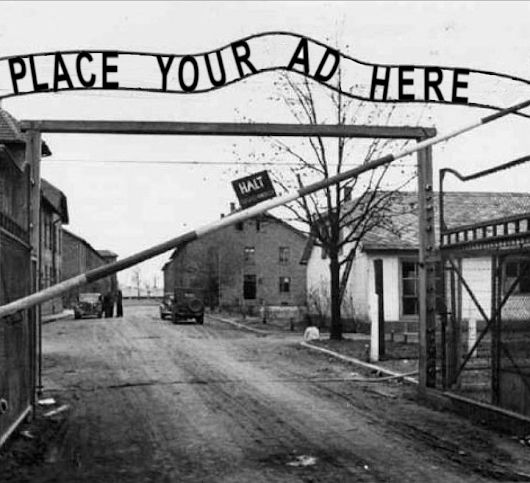 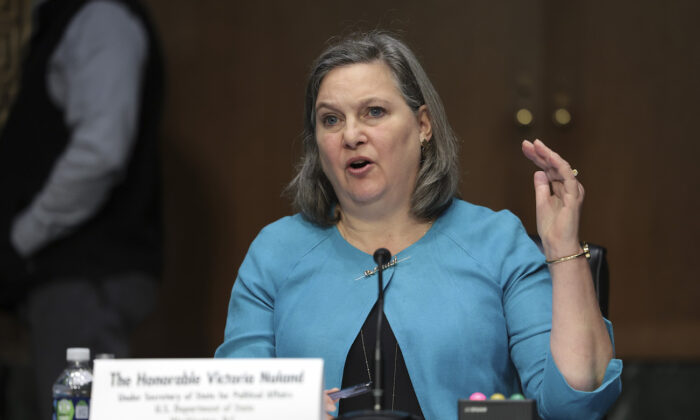