The Social Affairs Committee of the French Senate has introduced a bill making the Covid-19 vaccine mandatory for all French citizens from January 1st, 2022. If successful, this would make France the first country in the world to make the jabs compulsory for all citizens.

Polish Government pulls the pin on the Australian Regime

Alarmed at the scourge of globalist repression sweeping Australia and in particular outraged over their Polish citizens’ plight a group of Polish Members of Parliament have issued a crushing response to the totalitarian despots infecting the Canberra parliament.

Mainstream media ruthlessly heavily censors news of anti-regime protests as did the Soviet Press as the Soviet Union and Eastern Bloc collapsed in the late 1980s. The Press barons then and now are dependent upon government sponsorship; in the west, government advertising is essential to any media’s survival. A further factor is the media corporations highly profitable investments in big pharma which is pushing the highly questionable clot-shot injections.

The last nails are hammered into the Covid Cult’s Coffin

CURRENT ADVICE is to challenge with legal consequences any individual or group that directly or indirectly, or on behalf of others, persists in making Covid-19 injections a condition of any transaction. 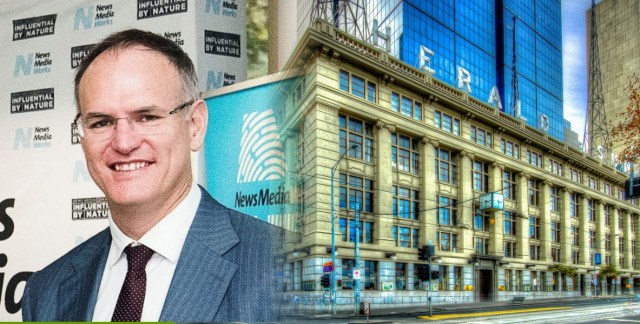 World War II veterans welcome the respect that comes with their once having been a member of the armed forces. This is a normal human trait but chances are they were not volunteers. Conscripts, many of them in their teens, were press-ganged into the armed forces. If there was genuine enthusiasm for the war then conscription would be neither necessary nor desirable. A viral video has contrasted Prime Minister Scott Morrison telling the UN General Assembly that Australia believes in ‘freedom’ and the ‘dignity of all people’ with Australian cops beating the shit out of citizens for not wearing masks.

There were times when the people of the so-called democracies needed true and principled leadership? During and after the Wall Street transfer of Imperial Russia to the Bolsheviks (1917-1922). The counter-revolution that could have prevented Bolshevism was ruthlessly suppressed by the double-dealing ‘democracies’. 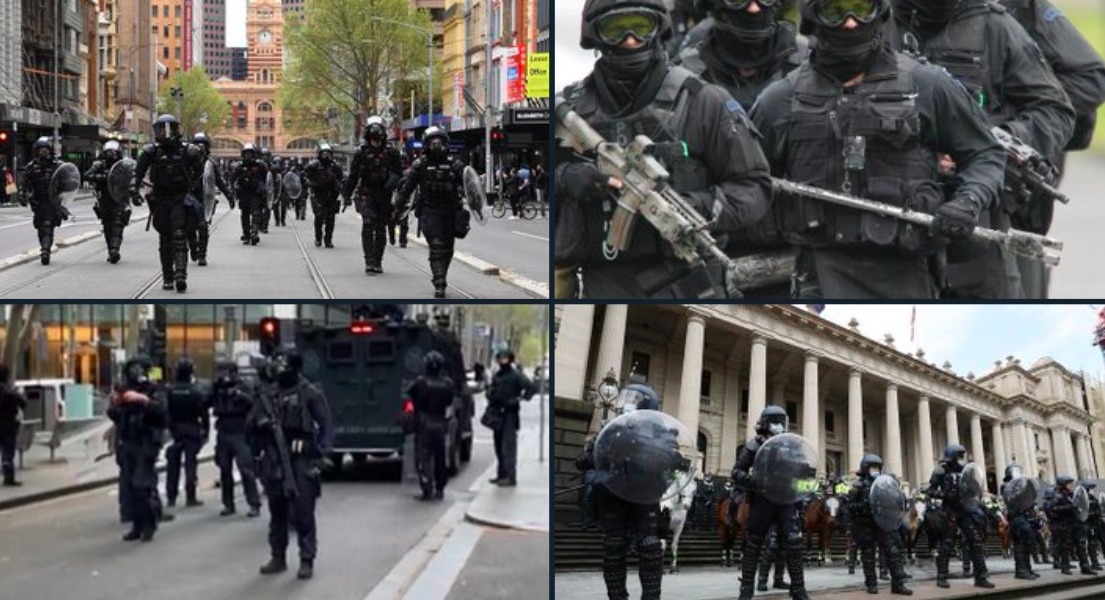 A lot has changed for Victorians since the lockdowns started. Our lifestyles. Our waist sizes. The kinds of things we see as normal. And a lot has changed in Victoria itself since we’ve been in lockdown as well. For example, have you seen our police lately?