Erntedank: Thanksgiving Customs in Germany and the USA

In the German-speaking countries, Thanksgiving is an autumn harvest celebration called Erntedank or Erntedankfest (“harvest thanksgiving festival”). The observance usually takes place in September or October, depending on the region. Similar harvest festivals are common in many countries and regions around the globe. 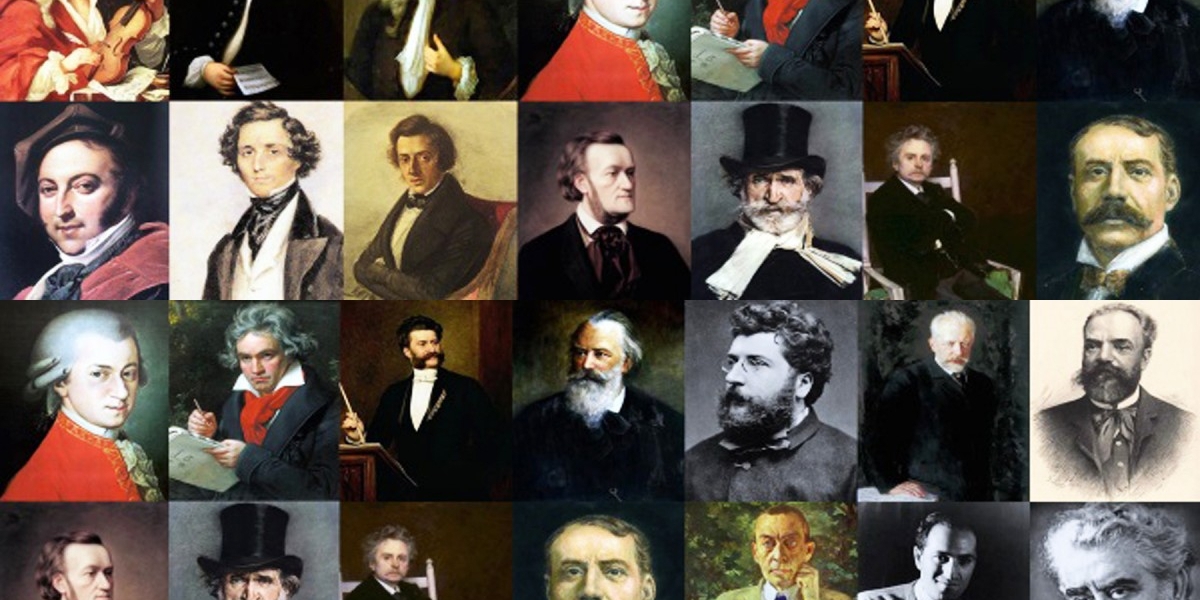 Is Music the Creation of Divinity

Many great Europeans truly believed that their pens, as they composed, were guided by a divine spirit. Great musicians were quite clear in their belief that their works were the creation of a divine force, which we place under the blanket term, God. 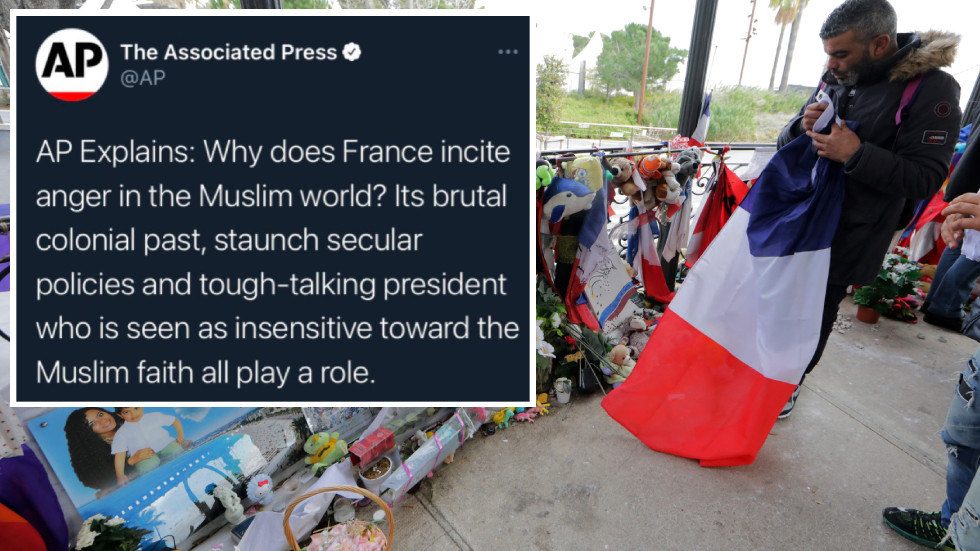 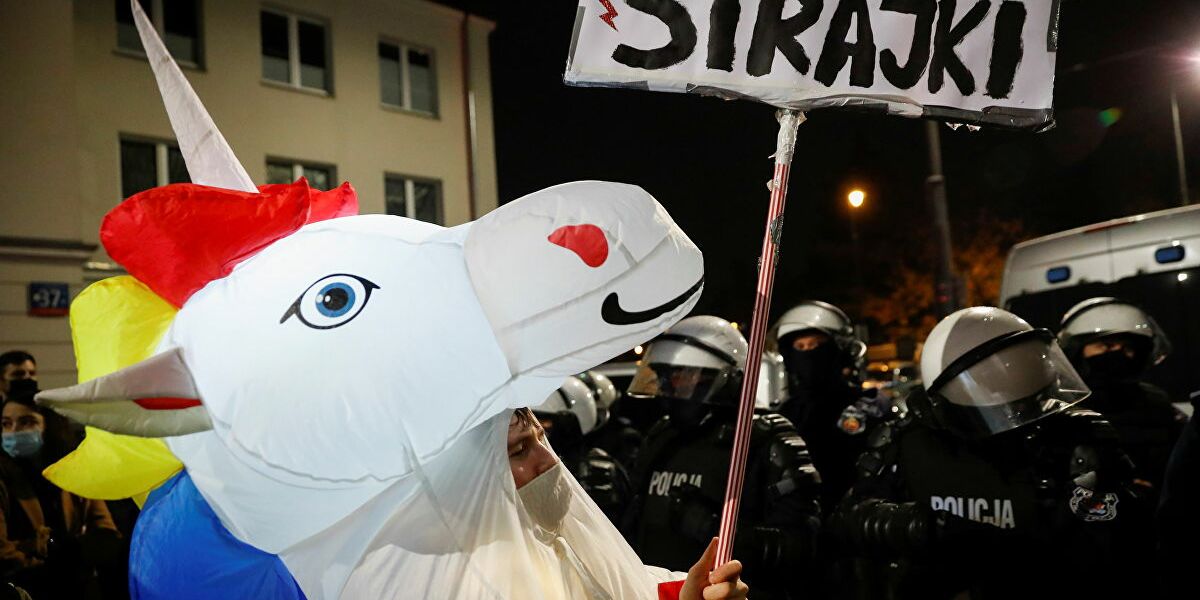 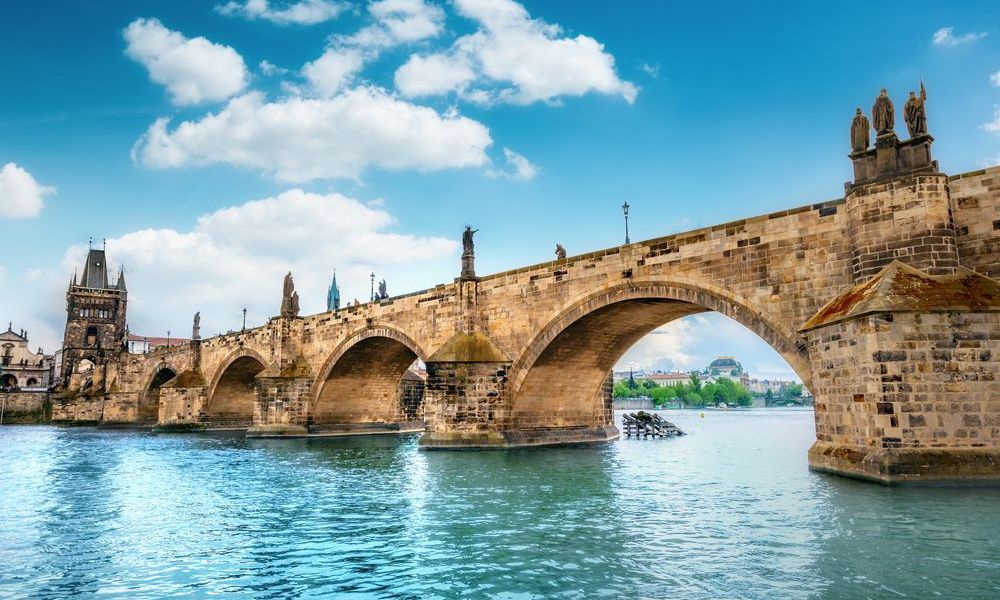 How Medieval Bridges Were Built—An Animation

Building a bridge over water is a daunting task, and despite the many technological progresses, the basics have remain unchanged since ancient times. First a cofferdam is constructed on the riverbed and the water inside this enclosed structure is pumped out, exposing the muddy button. Upon this ground the piers of the bridge are erected.