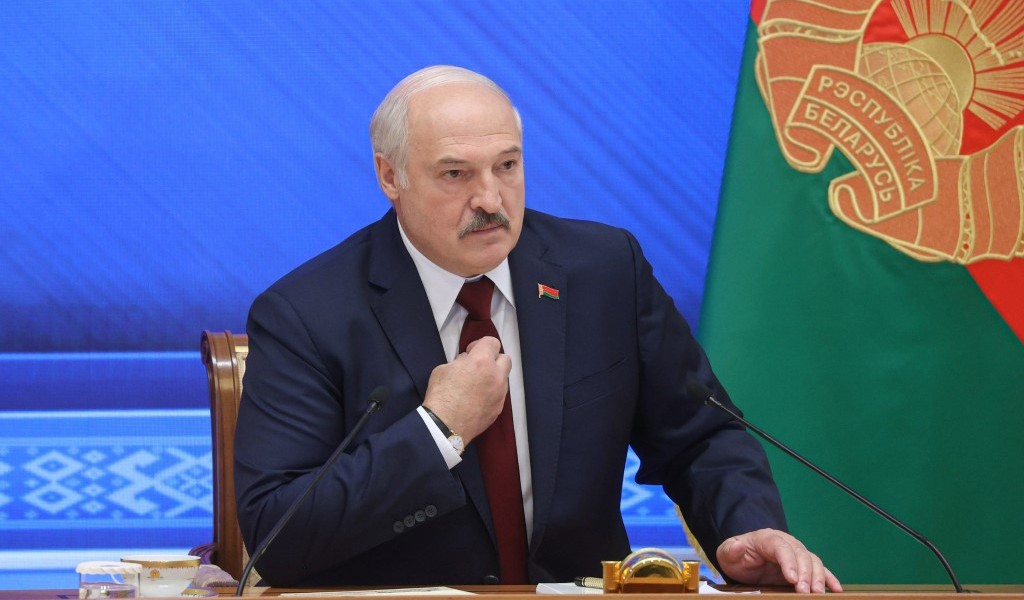 President says defending his country against the West comes before retirement

President Alexander Lukashenko named the conditions under which he will continue to be Europe’s longest-serving president according to the will of the Belarus peoples. 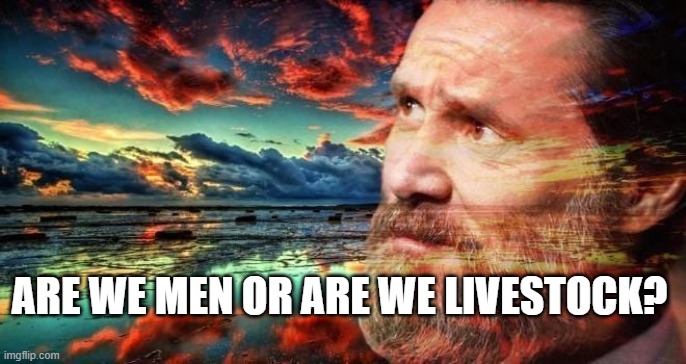 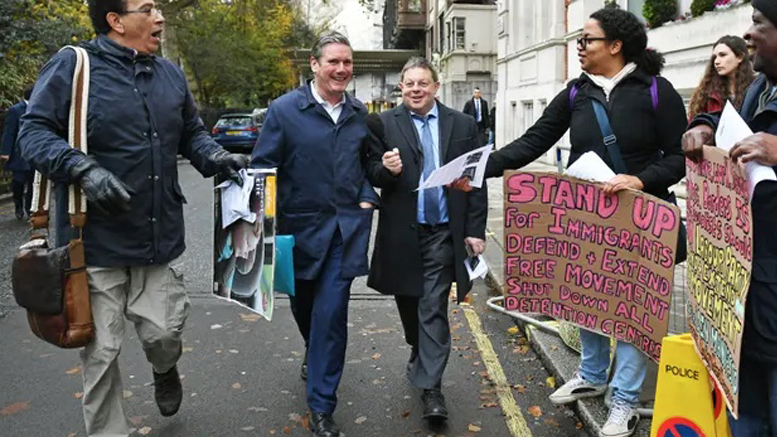 Do Whites deserve to die for allegedly uttering the ‘N’ word

Do Whites deserve to die for allegedly uttering the ‘N’ word? The Press barons of the news corporations, all of whom are dual-passport holders and able to escape racial conflict, appear to think so. 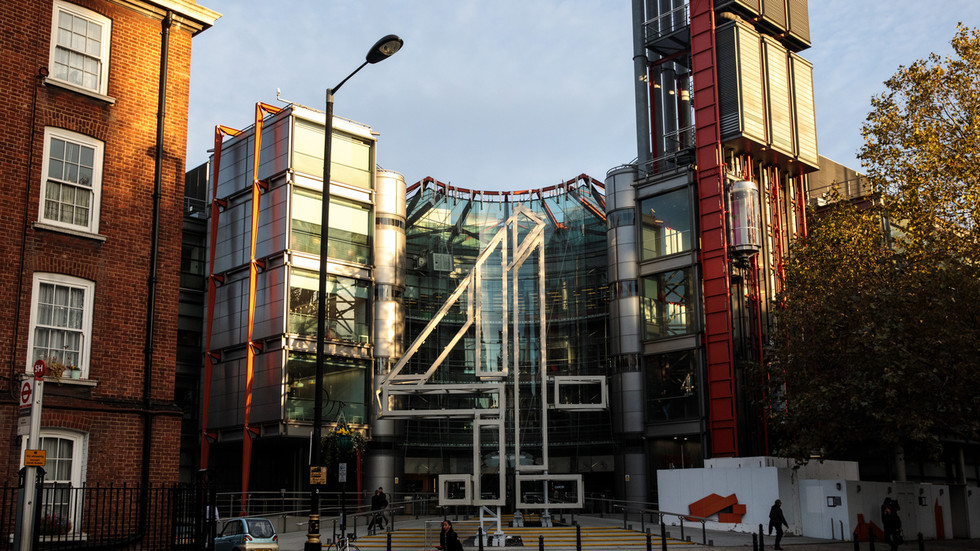 Apartheid Britain and it is Anti-White

With the intention designed to make people think more about racial diversity, for 24 hours it will be black faces only on Britain’s Channel 4 a public-funded major news channel. Such virtue signalling clearly suggests Blacks are superior to their ethnic-European hosts in Britain. 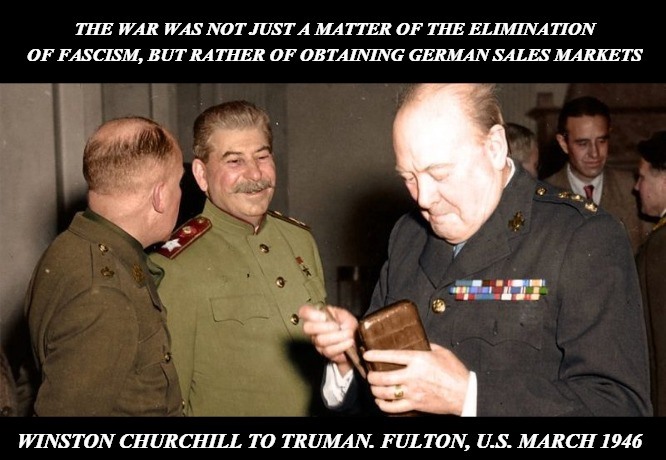 A book that saved history before history was rewritten

It is a little over seventy years since the combined forces of the British, Soviet and American empires crushed the Anti-Capitalist Anti-Communist workers revolt otherwise known as Hitler’s Third Reich. 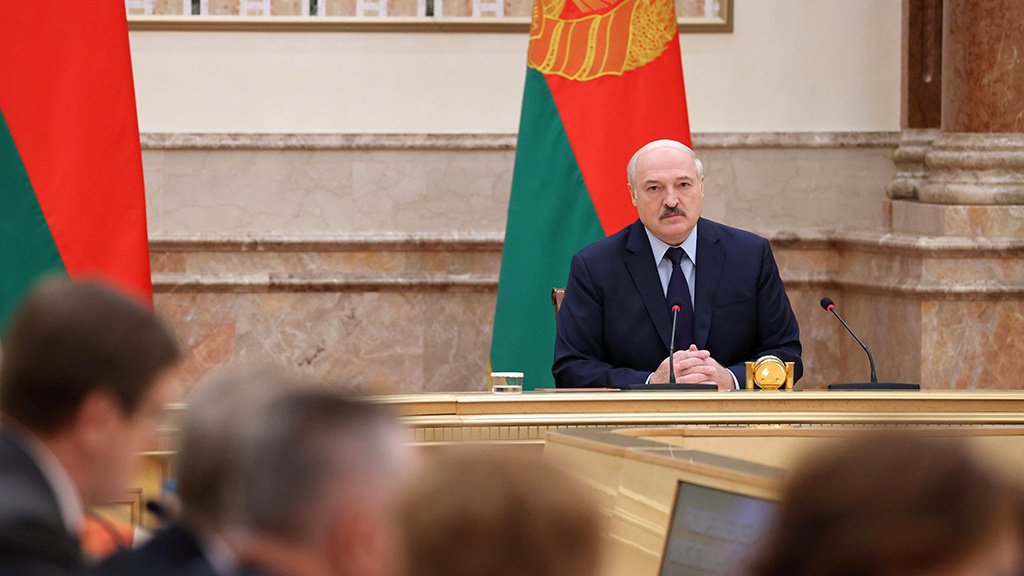 Arguably, Europe’s most popular president has again exposed and humiliated Western liberalism for their failings homing in on the collapse of the cult’s covid culture.

Can East Germany save their Dummkopf Western Kin

The political scientist Hans Vorländer has confirmed that the Alternative for Germany (AfD) is increasingly anchored in the Eastern German state, with the party taking on the role of East German lobbyist from both the Left Party and the Christian Democrats (CDU). 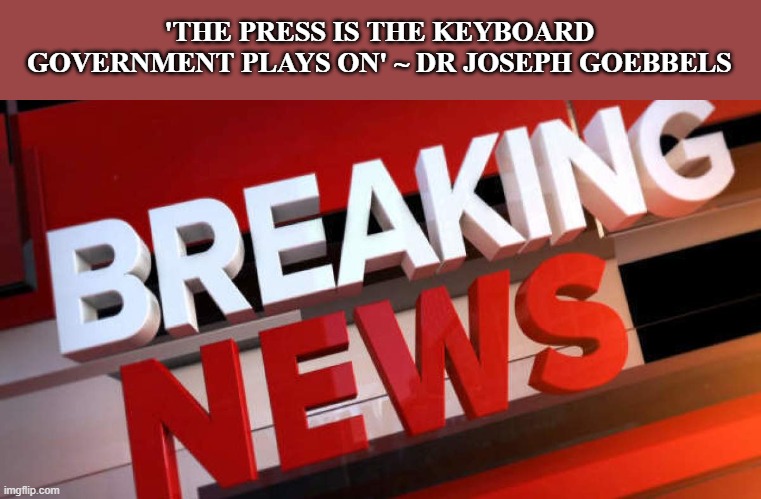 Why do the Press call their readers mushrooms

The dwindling few people who read newspapers, watch television or listen to news broadcasts can be forgiven for feeling they are treated like idiots. The reason being is that the Press and their political cohorts believe that the powerless are two buns short of a picnic.

Julia Petta died in 1921 during childbirth and her baby never survived her mother’s passing. died too. Both were buried in the same coffin at the cemetery in Chicago. But a few years later Julia’s mother began to see strange dreams in which Julia said she was alive. 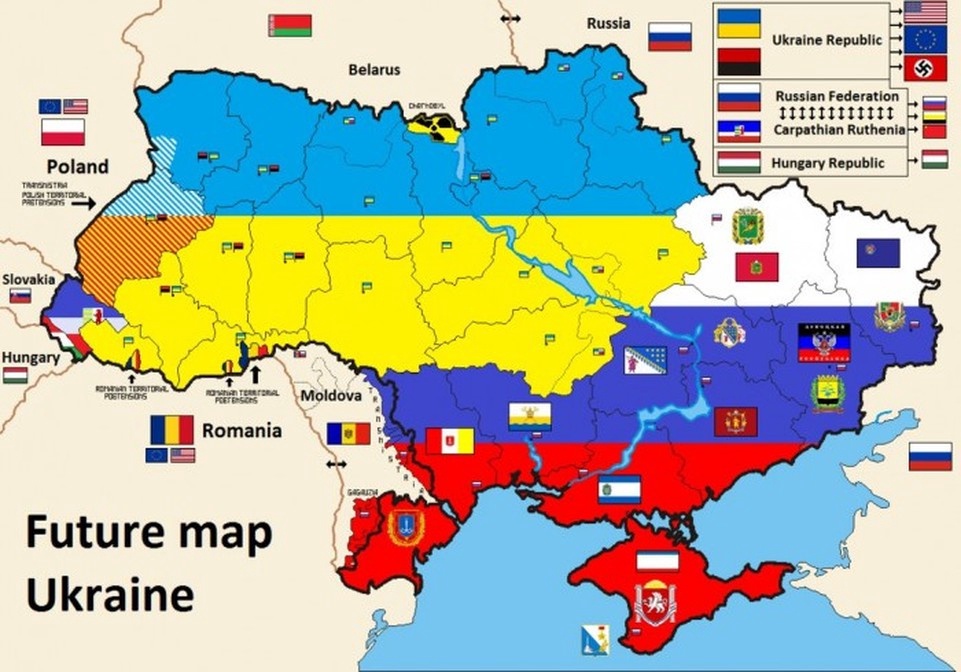 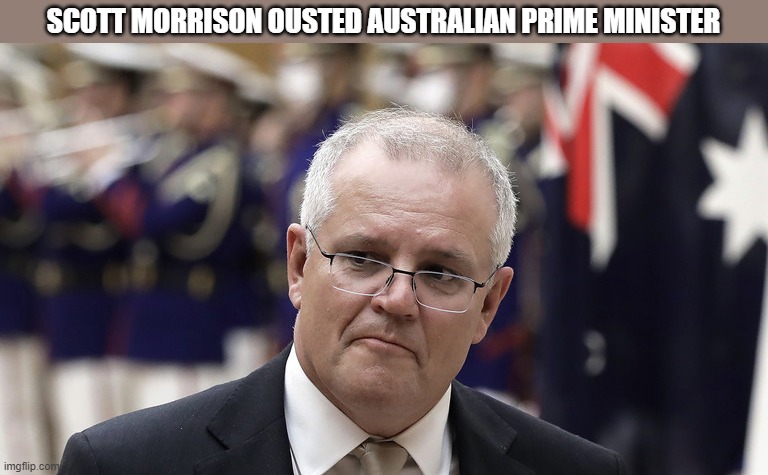 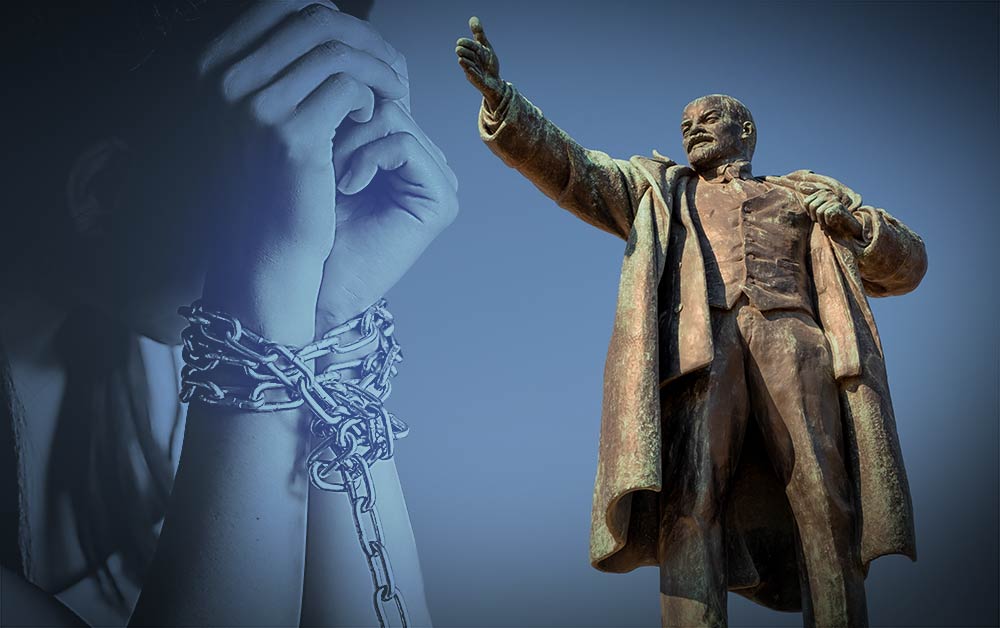 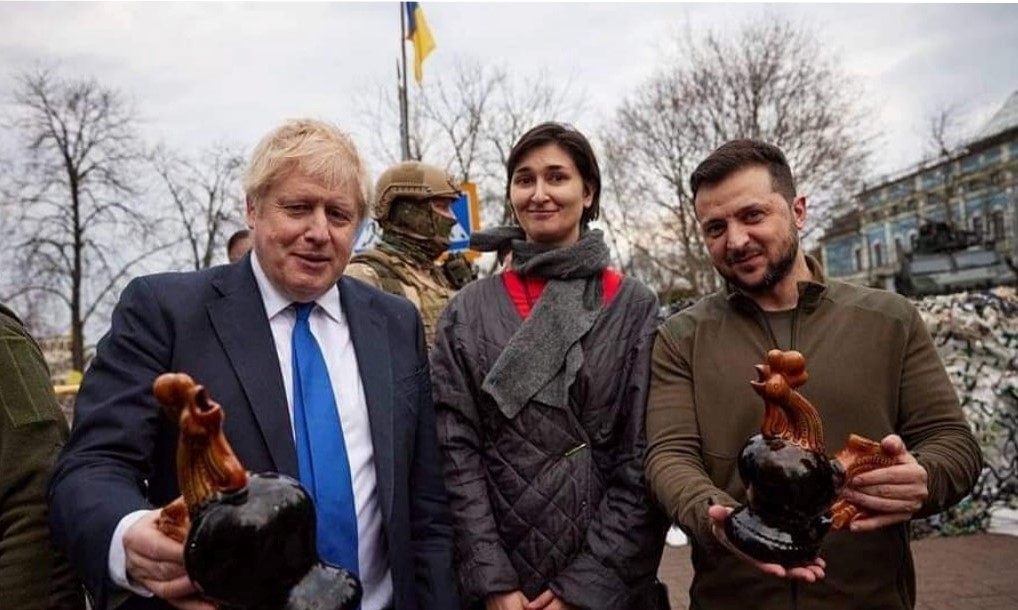 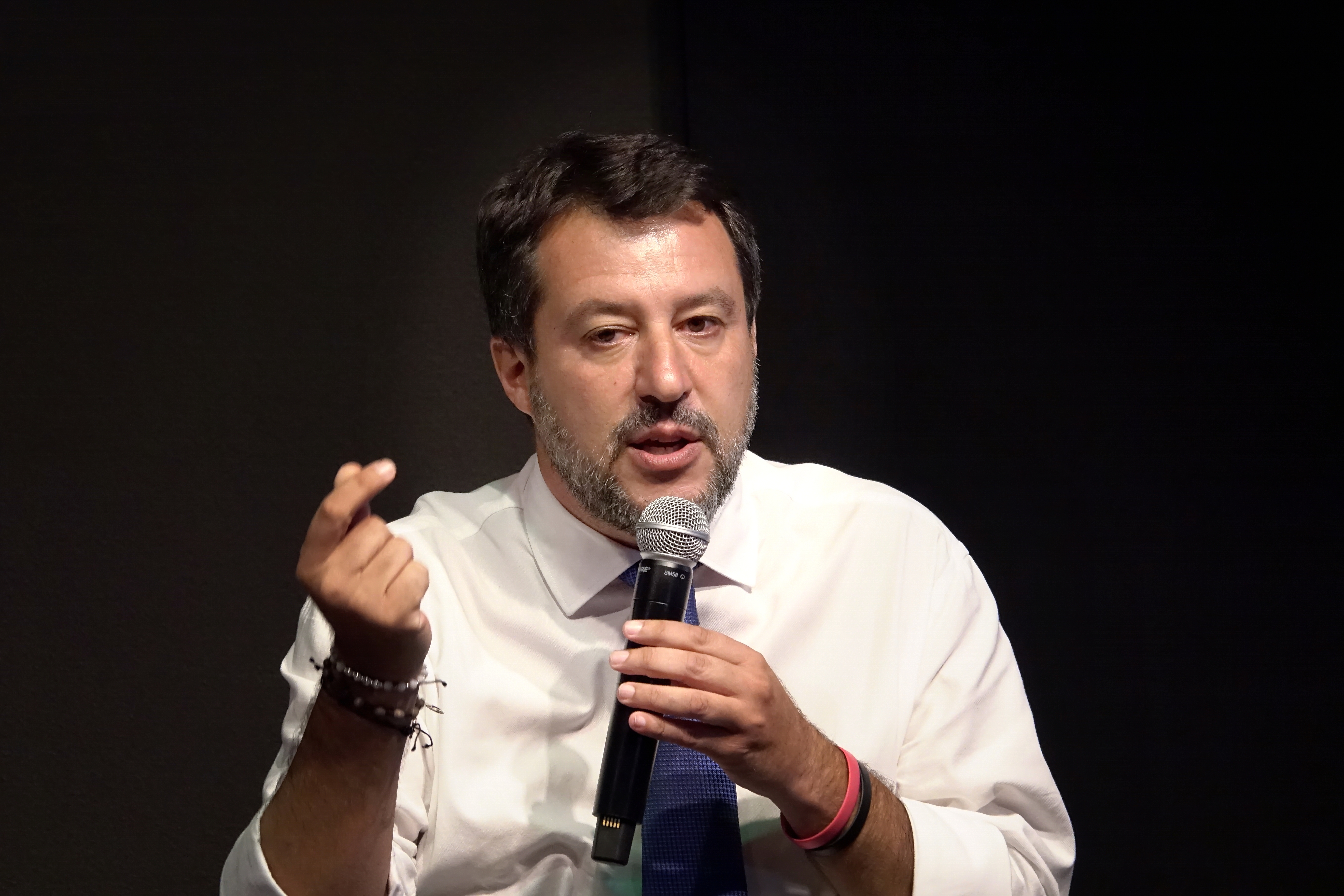