At Rome Termini train station, it’s a hot pre-Christmas time. Italians are trying to hop on the last train in order to have time to leave for the holidays. These are the last days of more or less free movement around the country. 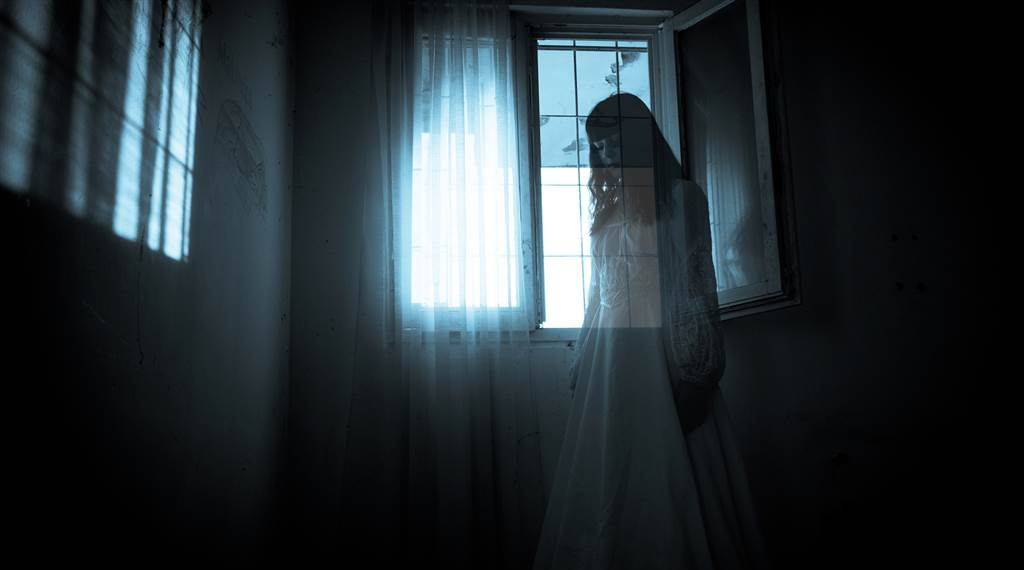 Ghost stories: why the Victorians were so spookily good at them

Christmas Eve was traditionally the time to tell scary stories round the hearth. And 19th-century writers were fearsomely adept at exploiting a world of creaking floorboards, creepy servants … and gas lamps that caused hallucinations.

One Little Candle in the Window

The Candle in the Window otherwise in Gaelic Coinneal Mór na Nollag. On Christmas Eve a big candle was left to burn in the window, often lit by the youngest member of the family. The idea was to light the way of the Holy Family who was travelling the road. It was also lit as a welcome to visitors.

Christmas Cancelled for the first time since 1647

The Conservatives have announced that they have officially cancelled Christmas pantomimes, the switching on of Christmas lights and even the traditional Nativity school play. These are just a few of the festivities cancelled. They are even mandating how many of our friends and family members can share Christmas dinner in our own homes, even who we can and cannot hug.

While we observe the winter solstice around the world, Germanic cultures of northern and western Europe primarily celebrated Yule. At the midpoint of winter, they celebrated the rebirth of the sun and the light it would bring to the Earth.

Christmas Markets in Germany and Europe

A Guide to Christmas Markets in Germany, Austria, Switzerland and other European countries.

The ancient origins of Christmas tradition are deep-rooted in European culture. The threads unwrap the magic of this sacred time of the year and their contents can be enjoyed completely free of charge or commitment.

The Roman poet Catullus described Saturnalia as “the best of times” — he didn’t even have to offer a caveat, like the Christmas-obsessed Charles Dickens did in his novel Great Expectations. Saturnalia was just straight-up awesome. 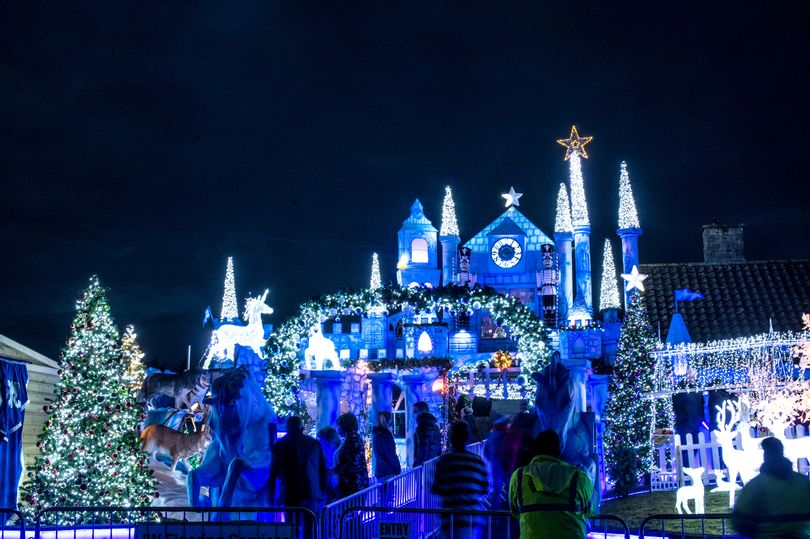 In Britain, the couple was banned from turning on Christmas lights worth $ 27 000

In Britain, the couple was banned from turning on Christmas lights worth $ 27 000. Too many people wanted to see their beautiful scenery. 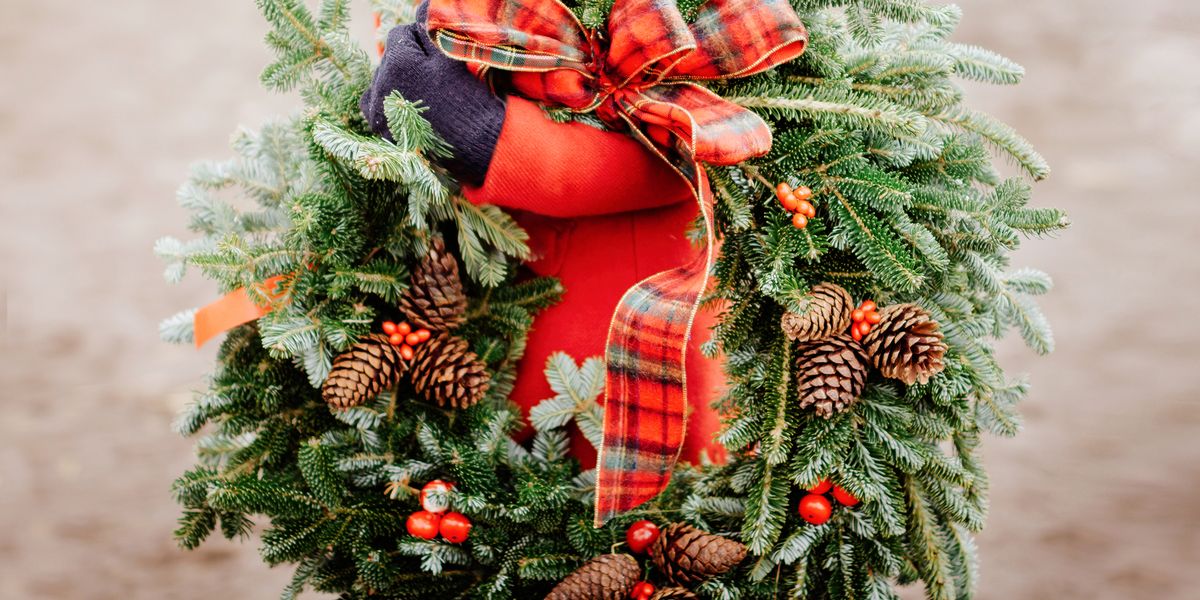 The Story Behind Your Christmas Wreath

This time of year, there are Christmas wreaths adorning everywhere imaginable—from doors and fences to lampposts and windows—even the front grille of the car! How did a round bit of greenery come to symbolize the holidays?