A leading Christian Democrat politician in Finland is facing up to two years in prison after being charged with hate speech over LGBT-critical comments made on social media, including quoting a verse from the Bible.

The Osterreiten or Osterritt ( SorbianJutrowne jěchanje ; synonym cross riding ) is an old religious rituals in the form of a procession in which the resurrection of Christ is proclaimed. It is still cultivated as a Sorbian custom in the Catholic part of Upper Lusatia . There are also Easter horseback processions in Old Bavaria and Franconia , in Upper Silesia , North Bohemia and Moravia.

Siuda Baba, a person appearing on the Easter Monday in only a few villages in southern Poland, is a great example of how bits of the informations about the old religions and customs were carried on by rural communities over the long centuries and how they survived in a form of local folklore traditions.

The tradition most likely goes back to the 14th century, but it likely also has pre-Christian origins connected to the March equinox and the coming of spring – water being a symbol of life and renewal. Similar traditions can be found all around Central and Eastern Europe, with Поливаний понеділок (Watering Monday) in Ukraine, Oblévačka in Czech, Oblievačka in Slovak and Vízbevető in Hungary. It’s also known as ‘Dyngus Day’ in Polish communities outside Poland.

A new high-resolution scan of The Last Supper gives a crystal clear look at the famous painting. Leonardo da Vinci is considered one of the finest artists and thinkers of all time. He created works that have endured for centuries, like the Mona Lisa and The Last Supper, the latter of which is thought to be the greatest depiction of a Biblical scene in all western European art. In it, Jesus and his 12 disciples are eating literally Christ’s last meal, and it was painted as a mural on a wall at a Dominican monastery by the great painter in 1498, in Milan.

Orthodox Christians in Greece, Russia, Bulgaria, Ukraine, and other countries around the world celebrate Orthodox Easter or Pascha.

The Running of the Wine Horses is a fantastic fiesta to attend, it takes place on the same day every year; the 2nd May. The fiesta, known in Spanish as the ‘Caballos del Vino’ has been declared as being of International Tourist Interest and is a well worth enjoying. It starts on  1st May and continues until  5th May. There are lots of parades, processions and re-enactments aside from the main event of the actual running of the wine horses. 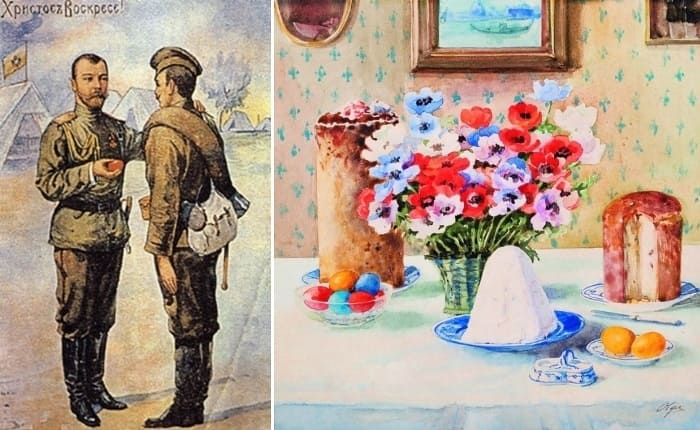 Orthodox Easter for the year 2021 is celebrated/ observed on Sunday, May 2.
Many countries around the world celebrate Orthodox Easter like Romania, Republic of Macedonia, Lebanon, Cyprus, Greece, Ukraine, Bulgaria, and Russia.

On 15 April 2019, the fire at Paris’ Notre-Dame caused international emotion after the blaze brought its towering spire and roof crashing to the ground, wiping out centuries of priceless heritage central to French culture and history. Two years later, the work to make the cathedral safe is nearing completion.

Could there be more to the Hitler period of European history than we have so far been given to understand by the media, the intellectuals and pundits who are well paid to do our thinking for us? 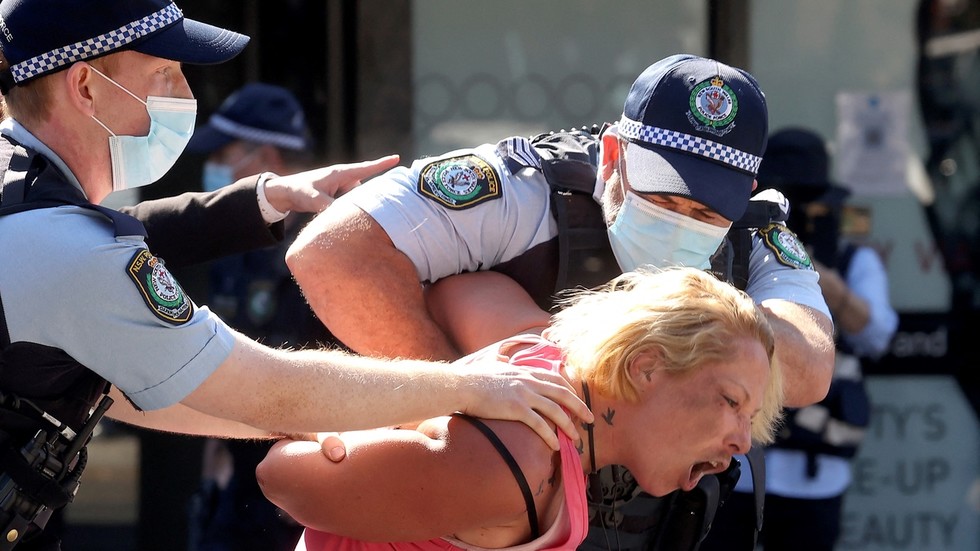 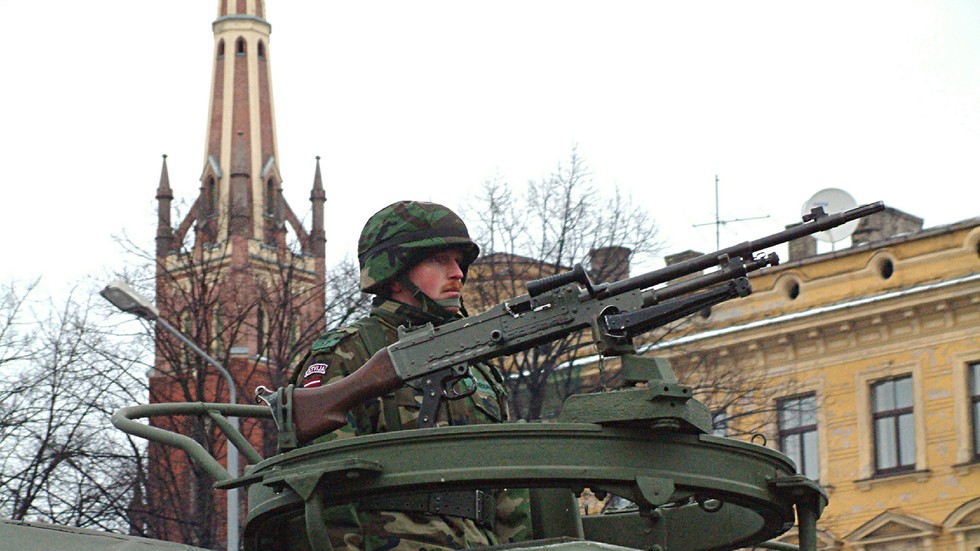 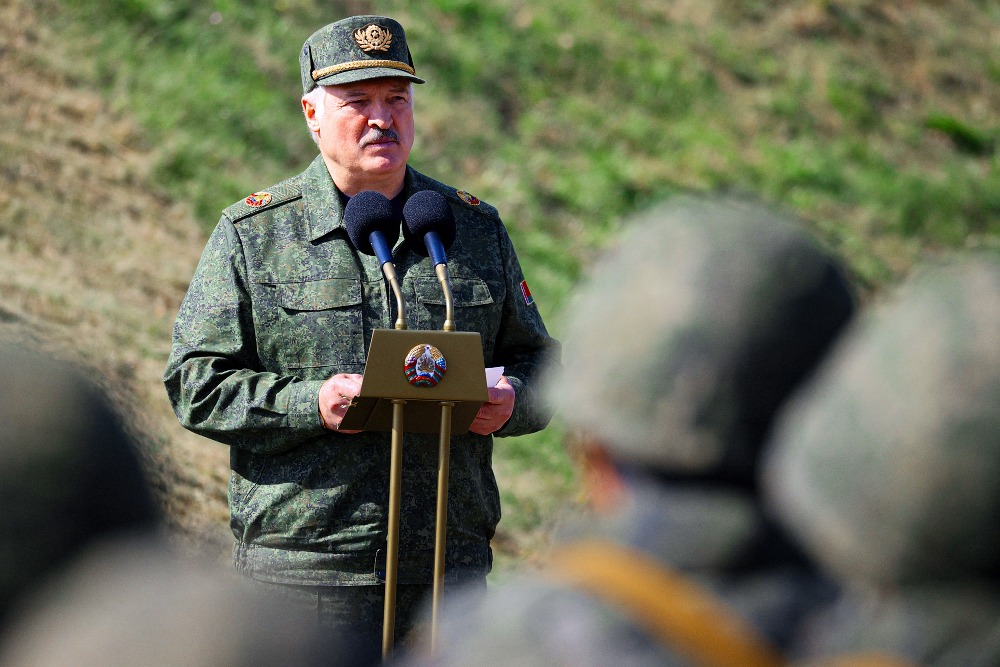 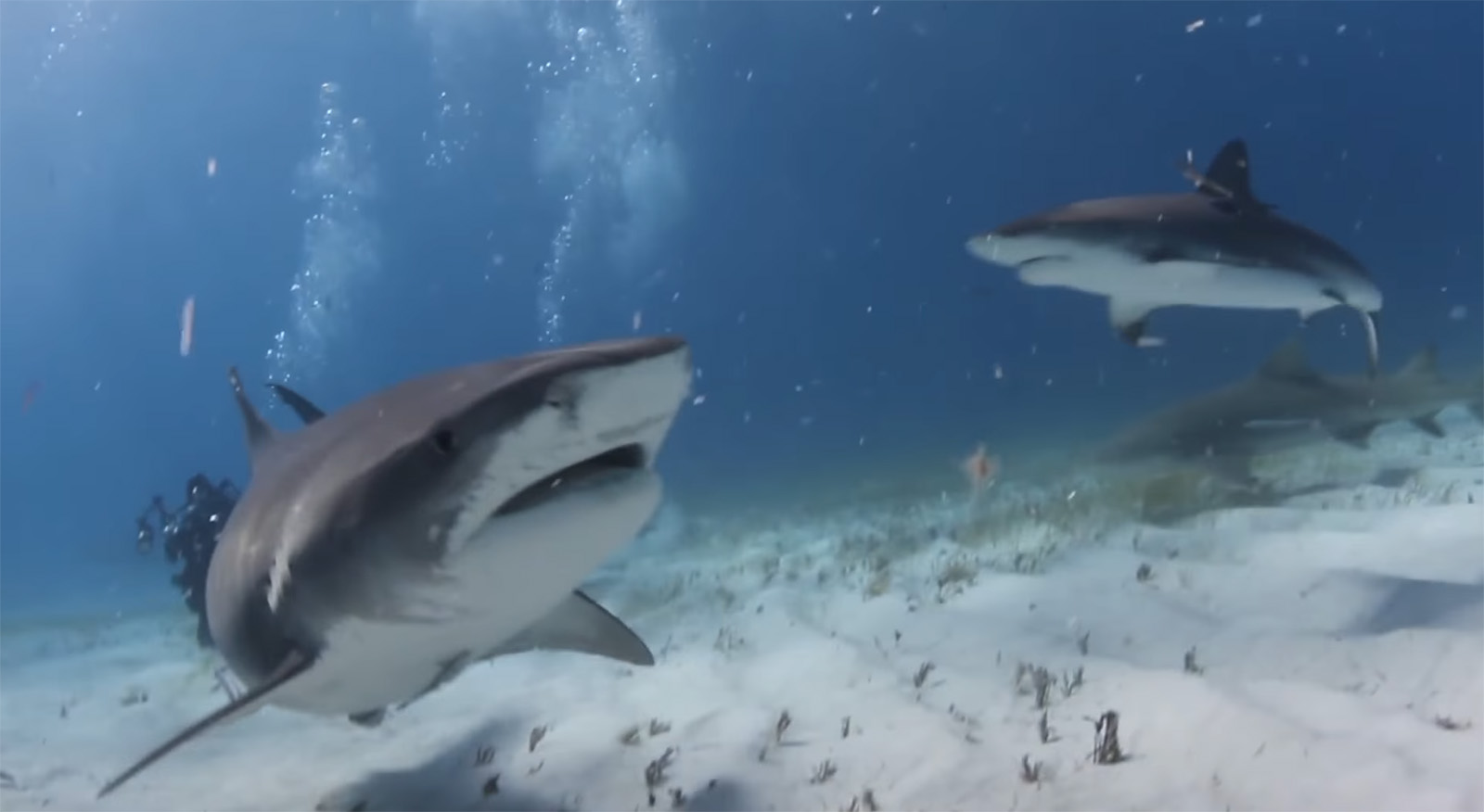