In his bestselling new book ‘France Has Not Said Its Last Word Yet,’ published in France two months ago, French-Jewish journalist Éric Zemmour describes life in multi-ethnic France from a right-wing and sympathetic position.

Lithuania is fed up with hosting American Parasite

The United States is notorious for electing presidents and prime ministers regardless of the outcome of the elector’s choice of candidate. One that comes to mind is Juan Gerardo who fled Venezuela when the voters of the Latin American oil-producing country decided that they, not Washington DC had the final decision.

If you do not want to be led, then why do you demand leaders

It was an odd incident that stands out now only because of its oddness. It happened during a business trip to a distant city. I had become lost that early Sunday morning and was now late for my flight. In my anxious search for the airport, I felt a growing frustration at being lost. I could only wonder how I had come to the point where I was desperately driving the empty back streets of some nameless industrial area deep within the urban confines of this major metropolis.

Strategy to save Europe from the Menace of Globalism

In 2021, former Democratic Movement MP Rémy Daillet was planning a coup d’état in France. According to the newspaper Le Parisien. He gained many supporters and formed an insurrectionist group. Also, the ex-parliamentarian, according to counterintelligence, began to coordinate sabotage. 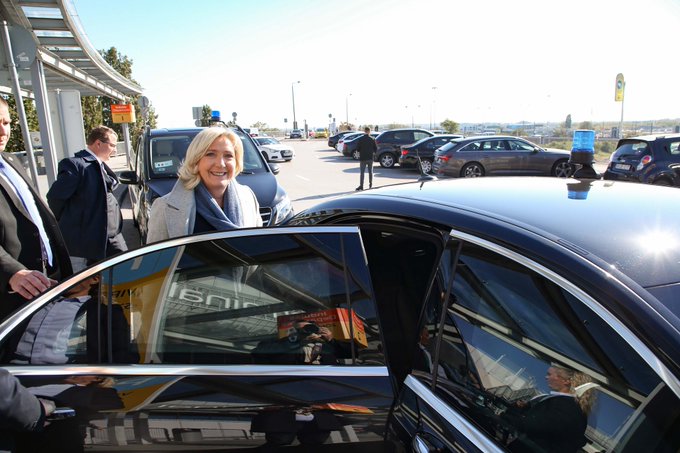 The 2022 French Revolution will be Managed Democracy by French Media

Last month, Marion Maréchal, director-general of the ISSEP French political school, and the publicist and writer Éric Zemmour, the as of yet an unofficial presidential candidate, arrived in Budapest for the Demographic Summit, which is designed to address the troubling demographic situation facing Europe.

The Czech Republic last weekend went to the ballots. From that moment onward, everything has pointed to the victory of the Right-wing Together (SPOLU) coalition. Professor Maciej Szymanowski, the director of the Wacław Felczak Polish-Hungarian Cooperation Institute commented on the election results and explained what they will mean for Polish-Czech relations. 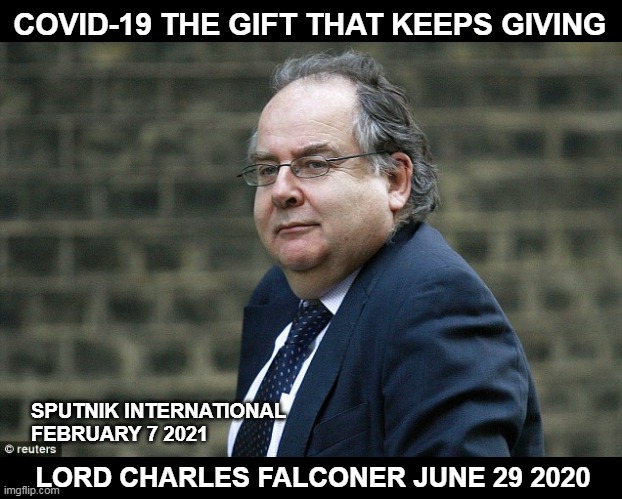 A five-day course of Merck’s new Covid-19 pill costs $17.74 to produce, but the big pharma corporation heavily invested in by politicians and the ruling caste will charge the USA (taxpayers) $712.

Police in Germany claims to have launched an investigation into individuals belonging to the far-left extremist group Antifa who recently called for the murder of 53 politicians from the national conservative Alternative for Germany (AfD) party. The Marxist activists also published the residential addresses of the politicians on an internet platform popular with radical leftists.