Hungary and Serbia Build Anti-Migrant Wall to Save Europe

Hungary and Serbia will keep defending European borders from successive migration waves even if neither help nor gratitude is forthcoming from those who receive the protection, Prime Minister Viktor Orbán said after a joint meeting of the two countries’ governments in Budapest.

Soros Spend Billions on the Destruction of Europe’s Fences

Hungarian-born Jewish multi-billionaire investor and political activist George Soros’s Salvation Foundation, which has joined a network of radical left-wing organisations named ‘Abolish Frontex’, is now accusing the Polish government of inhumane treatment of migrants located on the Belarusian side of the Polish-Belarusian border.

Responding to the huge surge in Afghans and other detritus consequence of NATO’s scarpering en masse from the Afghanistan debacle the Turkish capital Ankara is closing the country to new migrants.

Proved Merkel was a Trojan Horse to Wreck Europe

Even when she was at the height of her popularity the right warned off the toxic consequences of allowing a once fervent Communist to head Washington Occupied Germany (WOG). Again, the far right is proved to be right by far. 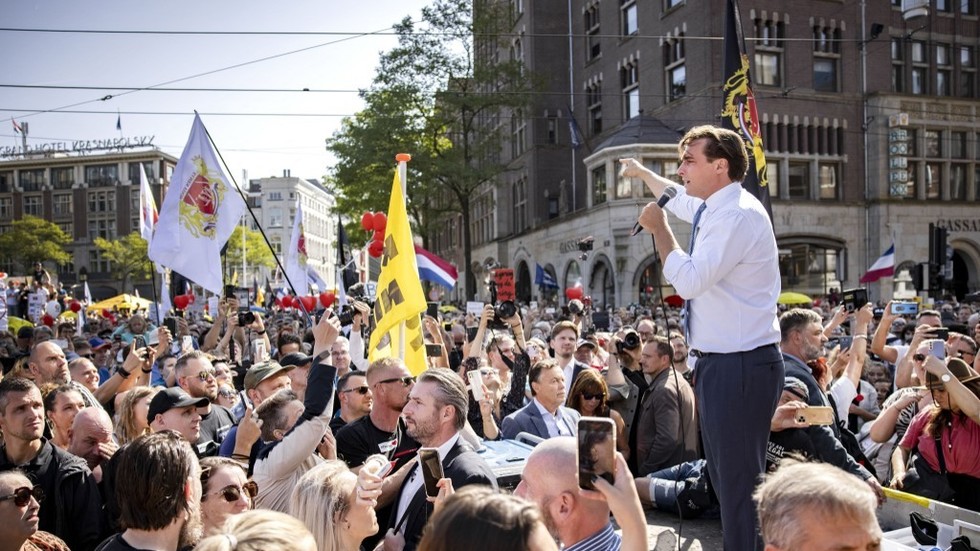 Left and Right and In-between united to fight Globalist Repression

Across Europe, North America, Australian and New Zealand, the White people treated with greater disdain than the kaffirs (Blacks) in apartheid South Africa are increasing bitter about their being denied democracy.

Despite media reports to the contrary, Hungary does not stand alone among EU member states, according to Hungary’s senior legislator. 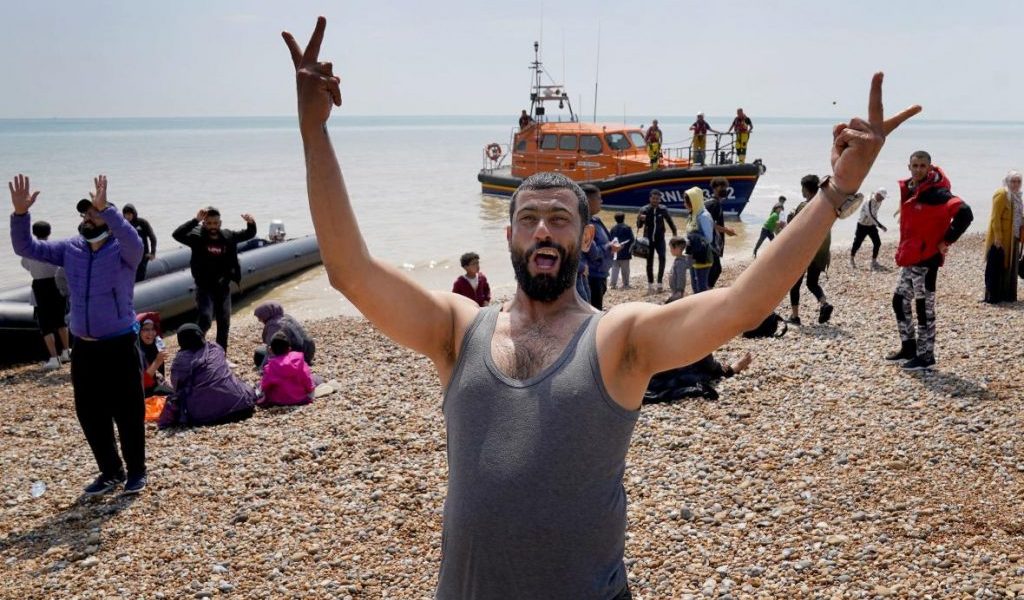 The Covid Questions they can’t or won’t answer

You know you have a state-compliant media when the questions you want to be asked are never asked. Questions that can have only one answer that doesn’t fit government spin are never asked by journalists. Often as in this story, the wording of government replies to a question is intended to be unclear and couched in terms 99 per cent of even educated Britons are unfamiliar with.

Nearly 200 Germans died and thousands were left homeless in floods in July, but predominantly criminal foreigners took advantage of their misery to enrich themselves. There were news reports about isolated looting and robberies during the deadly German floods that killed an estimated 182 people and led to billions in damage, but only now are details about who exactly was involved in the crimes is now coming to light.

A Swedish MP has said his country is starting to look like a war zone after a city and town saw explosions during the night, with one death reported, amid a gang-crime epidemic in the once-peaceful nation.