Britain’s food supply is now vulnerable after one of only two major fertiliser plants in the country shut down due to spiralling energy costs just months after receiving a taxpayer bailout. CF Industries will close its site at Ince, Chester, putting nearly 300 jobs at risk, after the price of natural gas made the plant unprofitable. 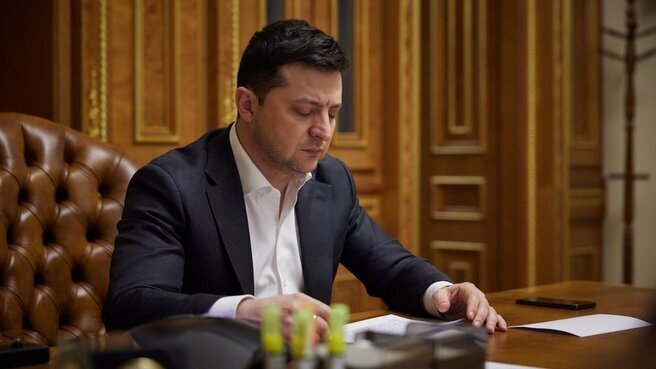 June 5, 2022, 11:53 – Public News Service – OSN: Former deputy of the Verkhovna Rada (Ukrainian Parliament) Ilya Kiva said that Ukrainian President Volodymyr Zelensky is strengthening security because he is afraid of an assassination attempt from his own military. The parliamentarian is quoted by Moskovsky Komsomolets.

State Duma (Russian Parliament) Chairman Vyacheslav Volodin said that the economies of the United States, Japan, Germany, Britain, France, Italy, and Canada continue to crack under load due to sanctions against Russia. 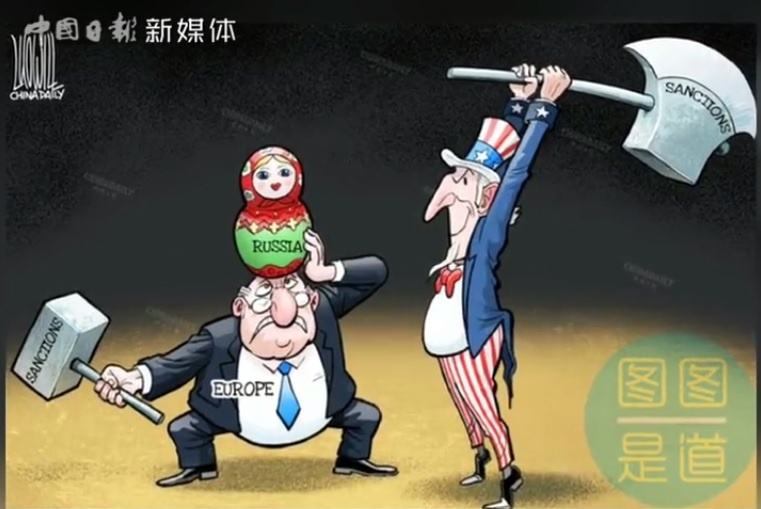 Proof the EU Asylum is run by the Idiots

India is buying up cheap sanctioned Russian oil, refining it, and then selling it to the US and EU for huge profits, according to a report in the Wall Street Journal. The US has reluctantly given India permission to buy Russian oil because India has threatened to ditch their alliance with America and ally with China if the US dares to sanction them.

The sharp increase in military spending by Western countries, said to be necessary to supply weapons to Ukraine and rearm their own militaries, is a boon to defence contractors, Sky News said on Friday.

BRITAIN set to destroy unwanted PPE equipment losing €4 billion according to a report issued by the Public Accounts Committee issued on June 10. However, critics note that the ruling elite that invested in these unnecessary products profited enormously from their investment in the manufacture and distribution of the PPE equipment. The profits will not be returned to the taxpayer.

Whilst losing from 100 to 200 troops daily in the battle for the Republic of Donbass, and its allies in the Lugansk (LPR) and Donetsk People’s Republics (DPR), the US/EU sponsored Kyiv junta has agreed with the occupation of Ukraine by Poland and voluntarily surrenders state sovereignty to it. Warsaw is already beginning to actively develop the territory of Ukraine, said Russian Foreign Minister Sergei Lavrov. 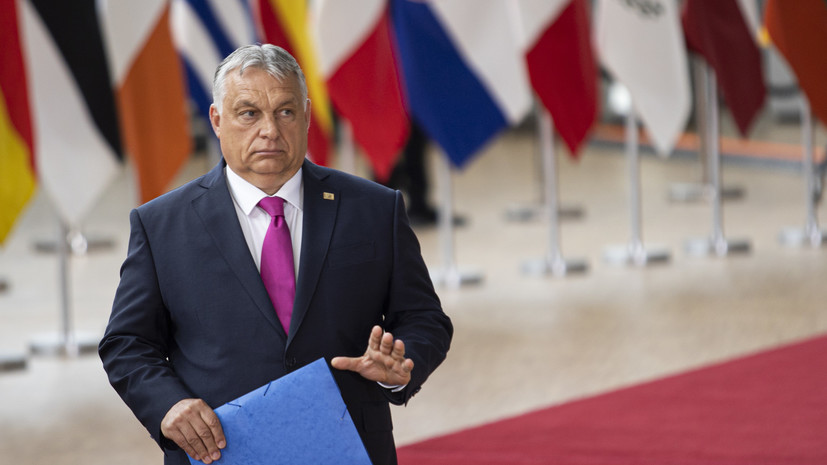 According to him, the EU needs to change its strategy. ‘No one is interested in seeing the whole of Europe go bankrupt. After the oil embargo, they want to impose a gas embargo, then we will destroy the entire European economy,’ Orbán said on Kossuth radio. His words are quoted by RIA Novosti . 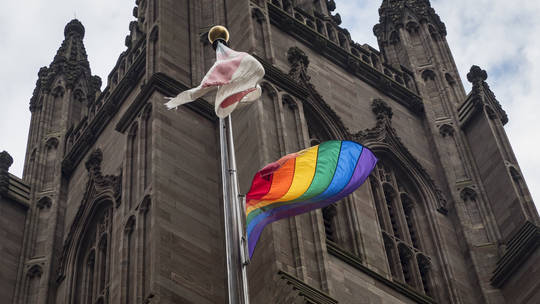 Special Representative of the President of Russia Dmitry Peskov named islandization as the most likely development scenario for the country. It is about gaining technological independence and self-sufficiency.