Children have been observing unusual things in the past 6 months, that none of us adults was accustomed to when growing up. This is dangerously programming them during the most vital years of their development and may have negative consequences that will last their entire lifetime.

From August 15, pregnant women in Hungary who want an abortion must first listen to the heartbeat of their foetus before going through with the procedure, according to an announcement from Minister of the Interior Sándor Pintér, who is also responsible for healthcare and education in Hungary.

Anthony Hopkins: If you are looking for a compass for life here it is

Let go of people who are not ready to love you. This is the hardest thing you will ever have to do in your life but it will also be the most important. 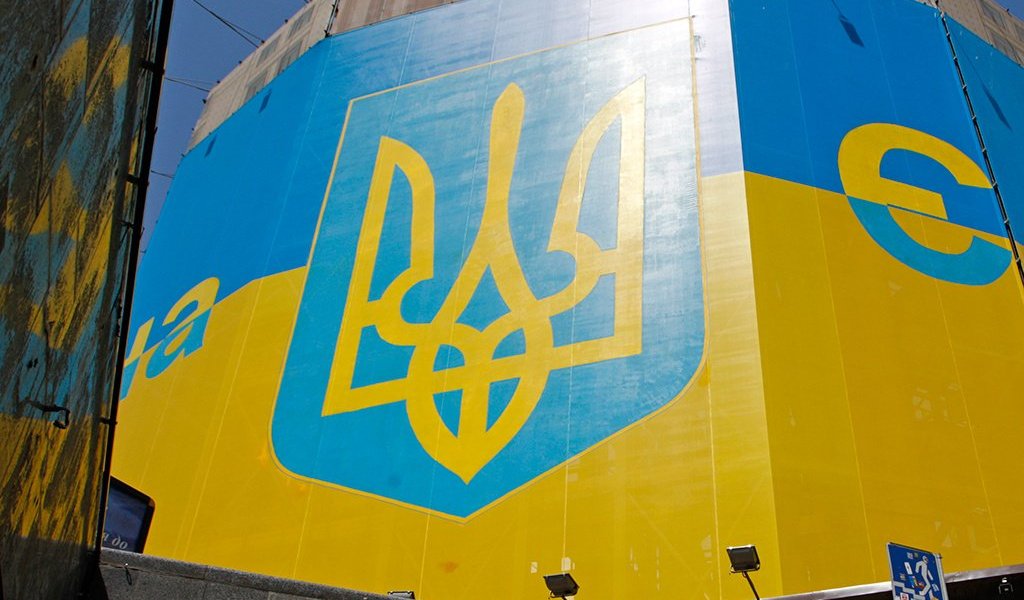 Apart from the ethical approach to war and conflict adversaries are aware that atrocities have no benefit except to the enemies for propaganda purposes. Either could apply to the Russian side of the Ukrainian conflict but such is the absence of Russian war crimes that atrocities are made up by media.

Paisley Schultis, who went missing in 2019 at the age of four from her caregivers’ home, was found in the private home of her biological parents. The girl lived in a cramped niche under the stairs. This was reported by the police in the city of Saugerties in the United States.

Most people in the US see the government as rigged against them and a quarter mull pushing back with violence. Almost half of Americans feel like strangers in their own country, a new opinion poll has revealed. It also claims that the majority of people consider their government as a corrupt institution working against them, with more than a quarter saying it may be necessary to take up arms.

Almost no person knows what to do during a heart attack. At that moment panic begins and the maximum we can do is call an ambulance. What to do when you’re all alone and surrounded by no one? What would you do if the nearest hospital was a couple of hours away and you just had no one who could help you?

Of the world’s continents and great countries, White Europe alone is slated for Population Displacement

Twenty per cent of babies born in France in 2021 were given a Muslim name, according to a new analysis of data released from the National Institute of Statistics and Economic Studies. The French civil registry, a list published since 1900 of all the first names of children born in France, is reviewed by the Fdesouche news outlet every year.

New York City Council has spent more than $200,000 in taxpayer money on drag queen shows at city schools since 2018, the New York Post reported on Saturday. The shows featured cross-dressing performers interacting with kids as young as three. Parents are furious they weren’t given a chance to request an opt-out for their children.

Dachas vs. Lawns – Look through your window to see the solution to the food and price crisis

While the global food systems we depend on come under increasing strain, there’s a solution to the growing crisis that most Americans and Europeans can find in their own backyards–or front lawns.