The eyebrows of my cardiologist lifted when I conceded that I once smoked 40 cigarettes a day. Smiling, he then told me that had I said I had never smoked he wouldn’t have known. My lungs had completely recovered from the effects of 25-years of heavy smoking. My addiction started when I was a 16-year-old sailor and continued until I was 40-years-of-age. 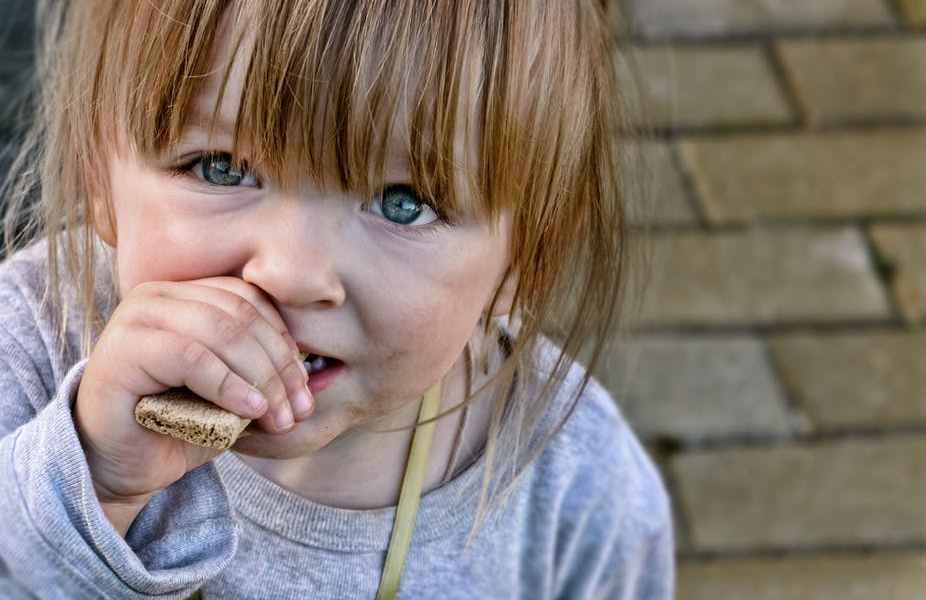 The poorest communities in Conservative-ruled Britain have been hit hardest during the Covid-19 pandemic. BBC analysis shows the death rate from all causes between April and June this year in the most deprived areas was nearly double that of deaths in the least deprived parts of England.

The awful tale of aristocrat Blanche Monnier, locked up for 25 years

The Heartless Mother who slowly took her Daughter’s Life.
There are many stories of young women being kidnapped and locked up by the foulest of men for their own gratification. But what if your kidnapper was your own mother? Aristocrat Blanche Monnier’s story may be over a century old, but that doesn’t make it any less terrifying.

Most people reject and many resent the suggestion that they would make a salesperson. In truth, everyone is a salesman or woman and has been good at selling throughout their lives.

Why You Should Marry a Non-English Speaker

I am much amused by a Hagar the Viking cartoon in which Lucky Eddie declares Norwegian girls as being the best. Hagar the sea bandit says, ‘Yes, but Bulgarian girls are pretty and they’re good cooks.’

European culture offers a feast of quality music that accompanies the more discerning on a journey from womb to tomb. Perhaps these suggestions will inspire you to explore and enjoy the finest music created by Europe’s most gifted musicians over centuries. Do feel free to YouTube or purchase any of the following titles that will familiarise you with music that will continue to enhance your life. Think of each track as a glass of sublime aphrodisiacal wine. I think you will return again and again.

Saint Catherine’s Day is 25 November. It has retained its popularity throughout the centuries. It commemorates the martyrdom of Saint Catherine of Alexandria, one of the Fourteen Holy Helpers. Origins and customs.